Find out how three on-loan Rovers players got on over the weekend.

Jamie Egan, who is one of three Rovers players currently on loan with Yate Town alongside Tyrone Thompson and Owen Brain. Egan played 67 minutes in the Bluebell's 2-0 victory against Gosport Borough in the FA Cup Second qualifying round. Egan, Thompson and Brain could be in line to face Redhill in the Third qualifying round of the FA Cup. 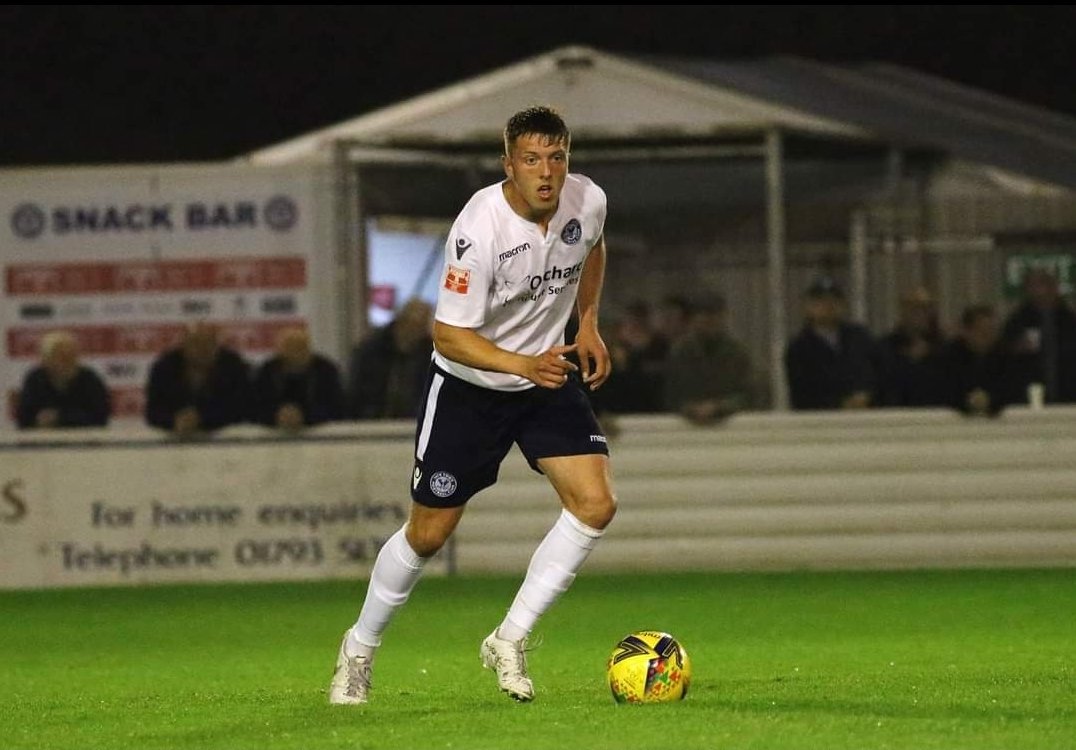 Young forward, Ollie Hulbert made his first appearance for new club Hereford FC in their 2-2 draw in the FA Cup Second qualifying round against Lymington Town. Hulbert played 16 minutes of the tie and could be invloved again when Hereford host Lymington Town in the replay of the FA Cup tie. Hulbert, who only joined Hereford FC on the 17th September, has been with Rovers since the U8's age group.