A look at how four of our on-loan players fared over the weekend's action.

Zain Walker played 74 minutes of King's Lynn Town 0-1 home defeat against Wealdstone FC. Walker and King's Lynn Town currently sit in 21st place in the Conference Premier division. Walker joined King's Lynn Town on a one-month youth loan on 8th September 2021 and has made two appearances during his loan spell so far. Next up for Walker and The Linnets is a midweek fixture against Altrincham tomorrow evening. 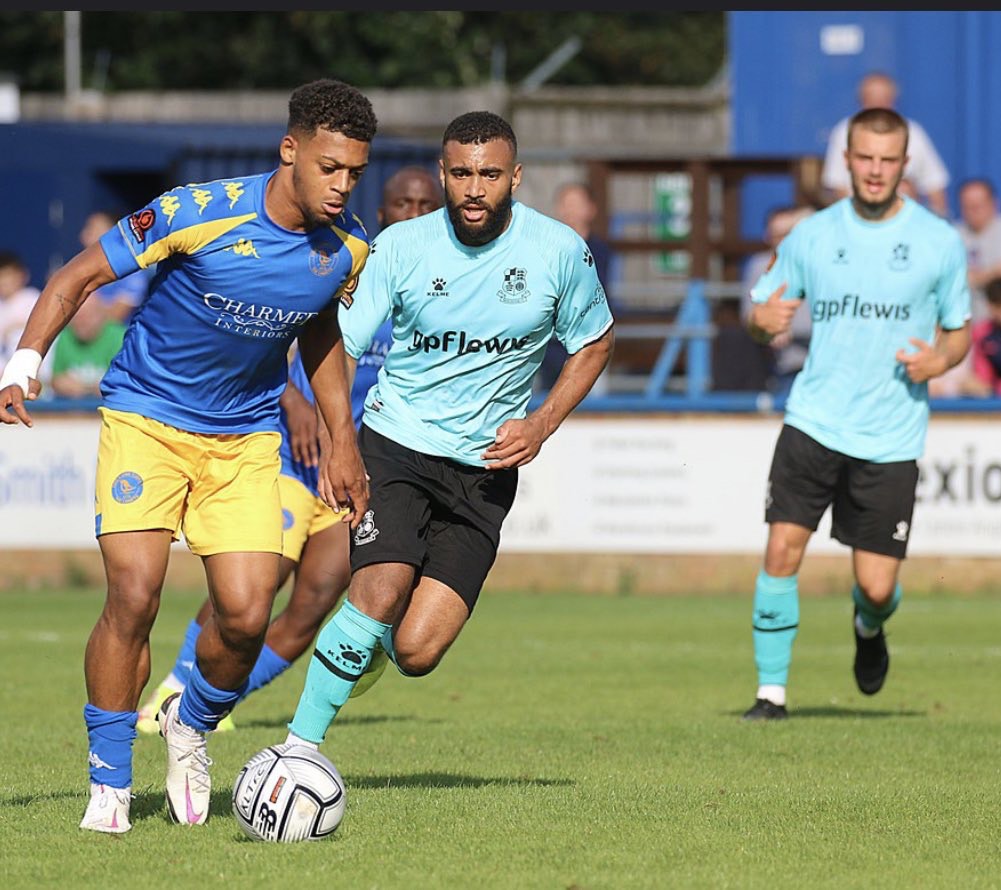 Midfielder, Ben Liddle was handed his first start for Queen of the South's 2-1 away defeat against Inverness CT in the Scottish Championship being substituted in the 67th minute. Liddle joined the The Doonhamers in August for the entirety of the 2021/22 campaign. During his time with the Scottish club, Liddle has made four appearances so far this season with three of those appearances coming off the substitutes bench. Queen of the South are currently in 7th place in the Scottish Championship and face Dunfermline Athletic FC this weekend. 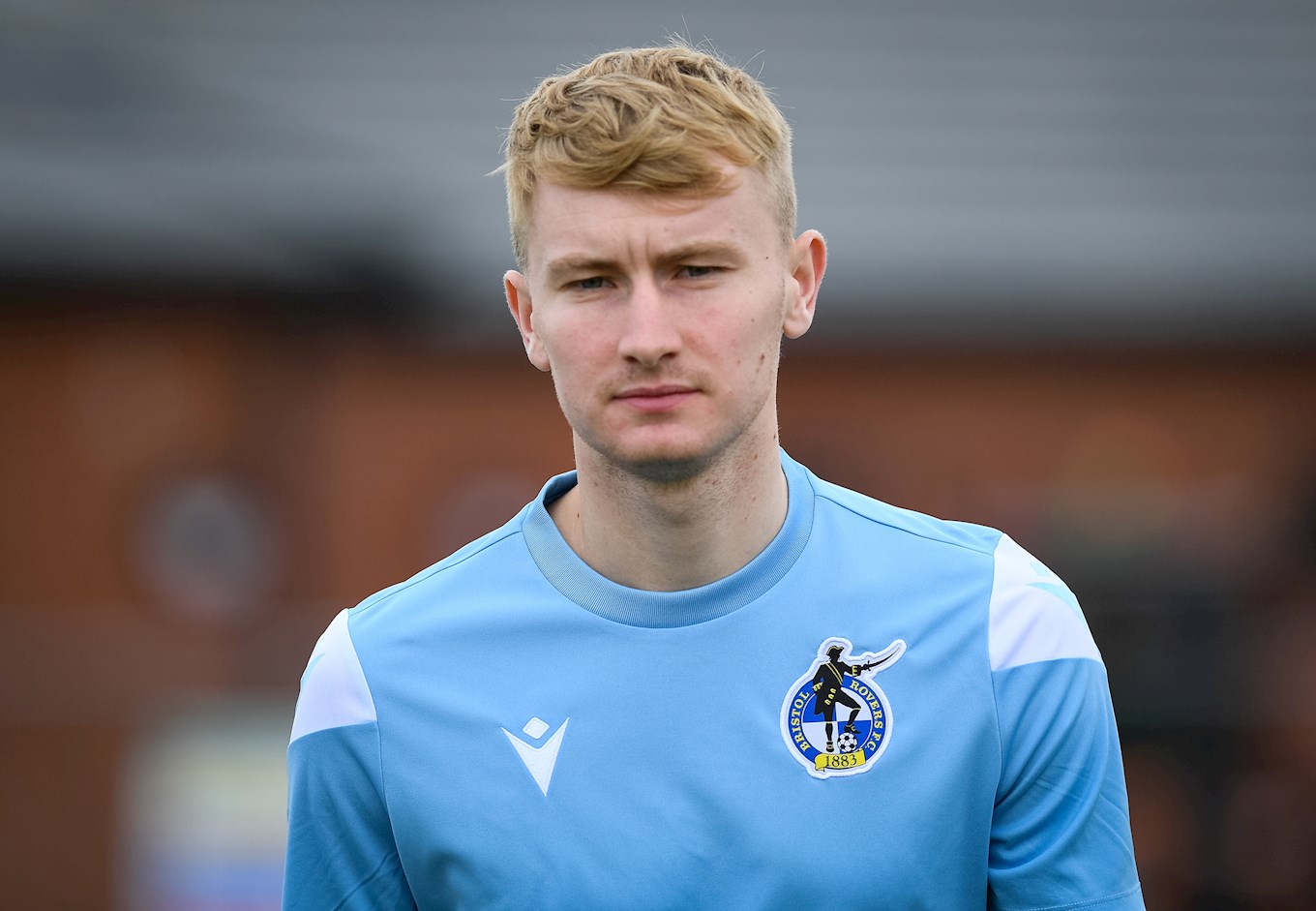 Jamie Egan put in a superb performance in Yate Town's impressive 4-0 win against Beaconsfield Town in the Southern South division. Egan joined The Bluebells on a two-month work experience loan in September 2021 and has since gone on to make four appearances for the Lodge Road outfit. Egan and Yate Town currently sit in 11th place in the Southern South division with 11 points from their opening eight games. 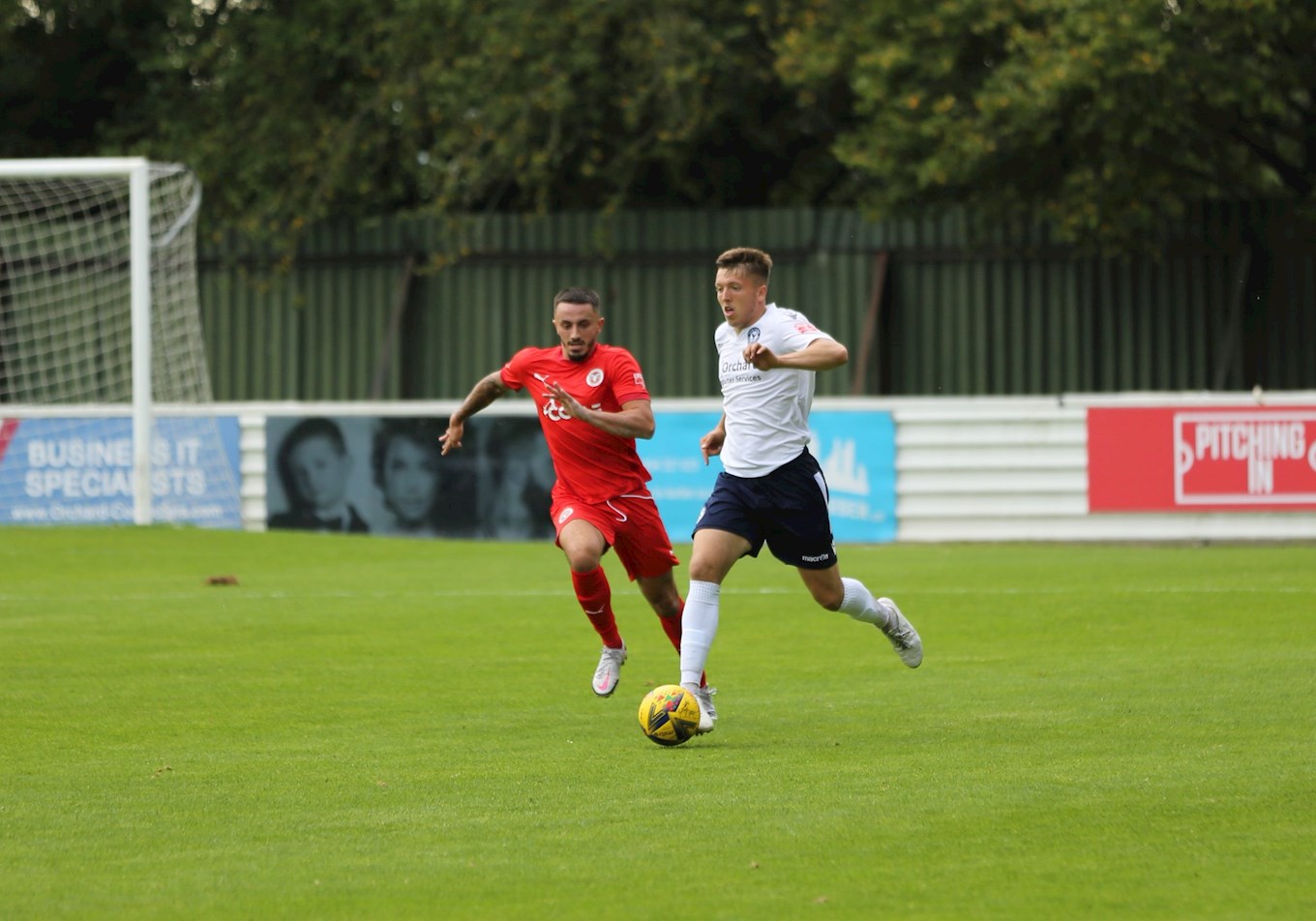 Ollie Hulbert came on as a 58th minute substitute for Hereford FC in their 1-1 home draw against Leamington FC. Ollie joined the National League North outfit on a one-month loan on the 17th September and has made two appearances off the bench scoring one goal. Next up for Ollie and The Bulls is a midweek fixture away to York City.

Kieran Phillips was unfortunate to miss a penalty kick for Dorchester Town in their 2-0 loss against Harrow Borough in the Southern South division. Phillips and Dorchester Town are currently in 19th place with six points from their opening eight games in the league this season. Next up for Phillips and The Magpies is a journey to Plymouth where they face Truro City tomorrow evening due to Truro's new stadium not avaliable as of yet due to delays.