New singing Glenn Whelan made his debut for the Gas in a starting XI that saw four changes to last week's victory against Crawley Town at the Mem.

Rovers almost had the perfect start to the game, after Antony Evans' clever through ball found Harvey Saunders who's powerful effort could only find the side netting. The first card of the game was dished out to Hartlepool's Neill Byrne after a cynical foul on Saunders who was in full flow on the counter-attack.

Hartlepool's first real chance of the game came through Mark Shelton, who fired a swerving effort at Belshaw who was able to claim the ball at the second time of asking after it slipped through his grasp following the initial effort by Shelton.

Rovers almost made the breakthrough after brilliant work from Antony Evans who was able to cut the ball back to Saunders on the edge of the Hartlepool six-yard area, Saunders' following diving-headed effort trickled wide of the Hartlepool goal.

Leon Clarke, who netted the match-winner against Crawley Town was forced off the pitch on his first Rovers start after pulling up just before half-time. Brett Pitman was the man to replace the Rovers number nine up-front.

Pitman almost made an instant impact after a sensational play by Harry Anderson who skipped past two Hartlepool players before rolling the ball out to Pitman just inside the Hartlepool area. Pitman was unable to wrap his foot around the shot and it rolled straight into the arms of Ben Killip in the Hartlepool goal. 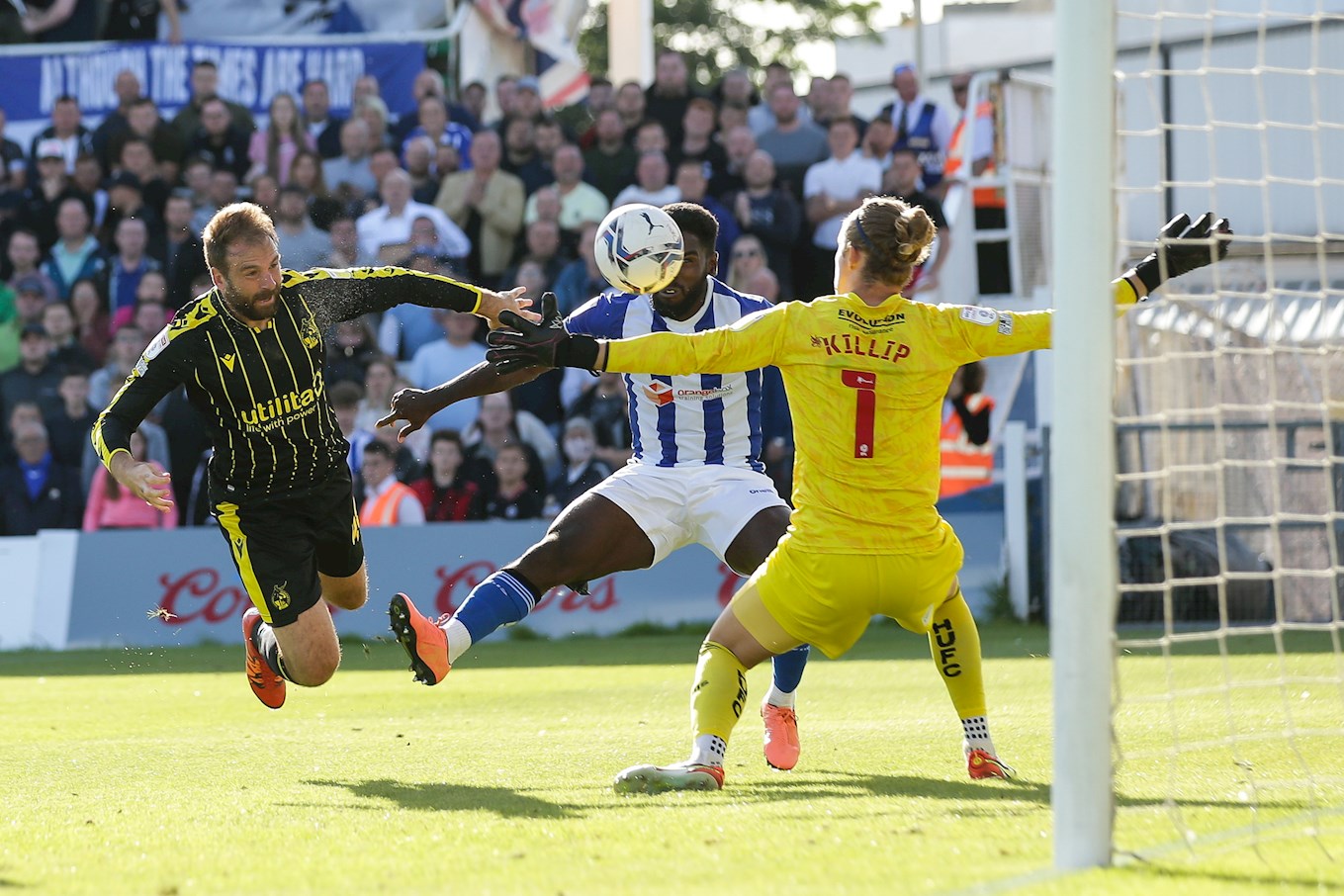 Hartlepool flew out of the traps at the start of the second half. Olufela Olomola sent in a low cross into the Rovers box, fortunately, Connor Taylor was on hand to intervene and direct the ball out for a corner kick.

Olomola was involved in the action once again as he found himself with a clear shot at goal, somehow Belshaw was able to get the slightest of touches to tip the ball over the crossbar.

The host's pressure paid off shortly after, Harvey Saunders lost control of the ball on the edge of the Rovers area following pressure from Hartlepool players. The ball made its way to the feet of Jamie Sterry who fired the ball past Belshaw in the Rovers net. 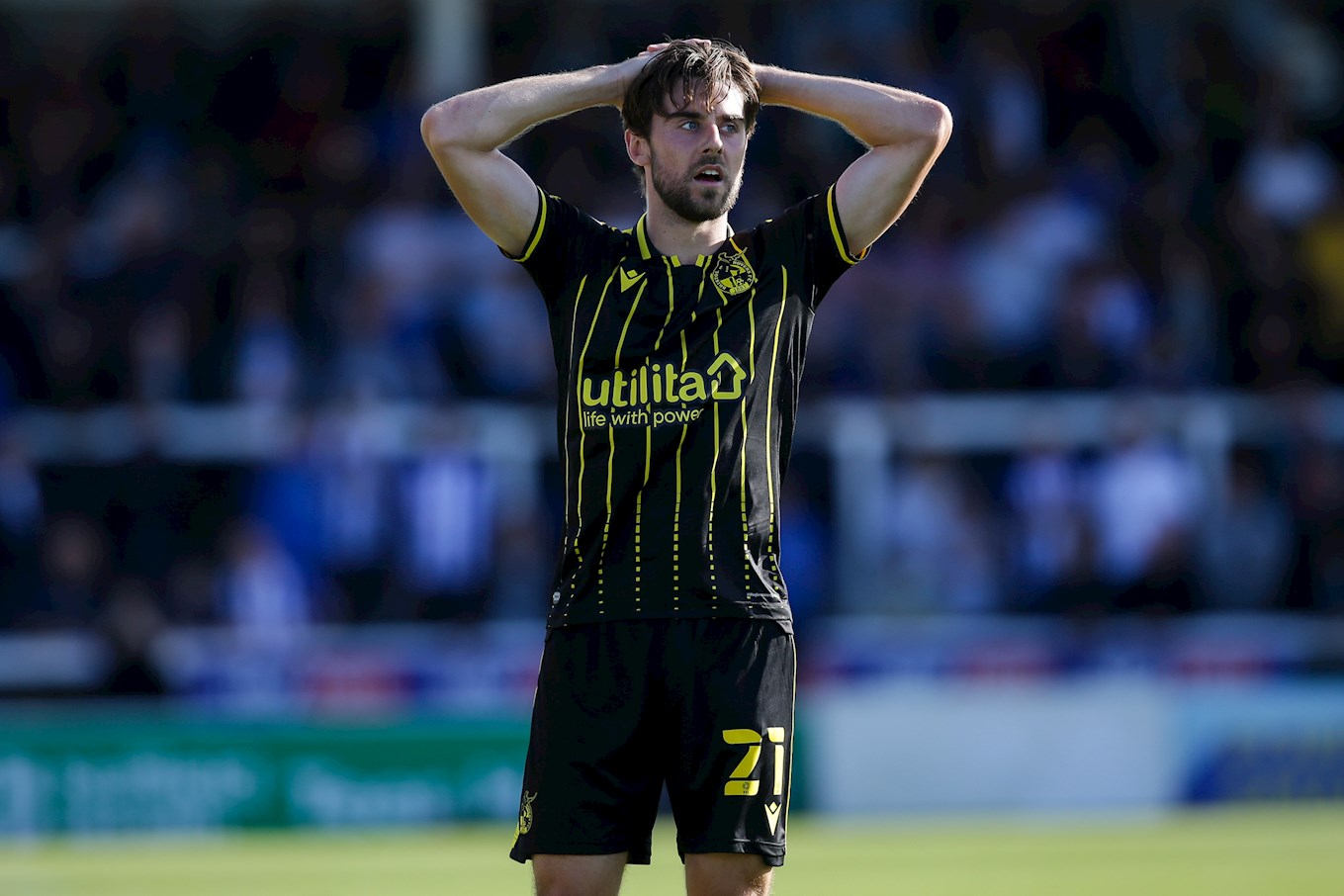 Rovers attempted a comeback in the closing stages of the game but Hartlepool were able to hang on for the three points.

Rovers face Leyton Orient next Saturday the 18th at the Mem (3pm).