Rovers head into Saturday's encounter looking to carry forward the momentum generated by a 2-0 mid-week win over Cheltenham Town in the Papa John's Trophy.

Attention once again returns to Sky Bet League Two, with the added intrigue of several former Rovers within the ranks of Saturday's opponents.

In what is only the 5th league meeting between the sides, below is all the need-to-know info ahead of Saturday's encounter.

Rovers boss Joey Barton sat down with the local media on Friday morning. On the agenda was his reflection on the closing of the summer transfer window and his pre-match thoughts ahead of the meeting with Crawley Town.

Speaking about his side's trip to BS7, John Yems spoke about Rovers, alluding to his respect for Joey Barton and the project he's undertaking at The Mem.

Speaking to crawleytown.co.uk, Yems said, "They will be organised. They have got a manager who doesn’t get the credit he deserves in my opinion. I am looking forward to the game.

"In any league, you deserve to be wherever you are but at the same time everyone is waiting for the blue touch paper to be lit and they will go flying." 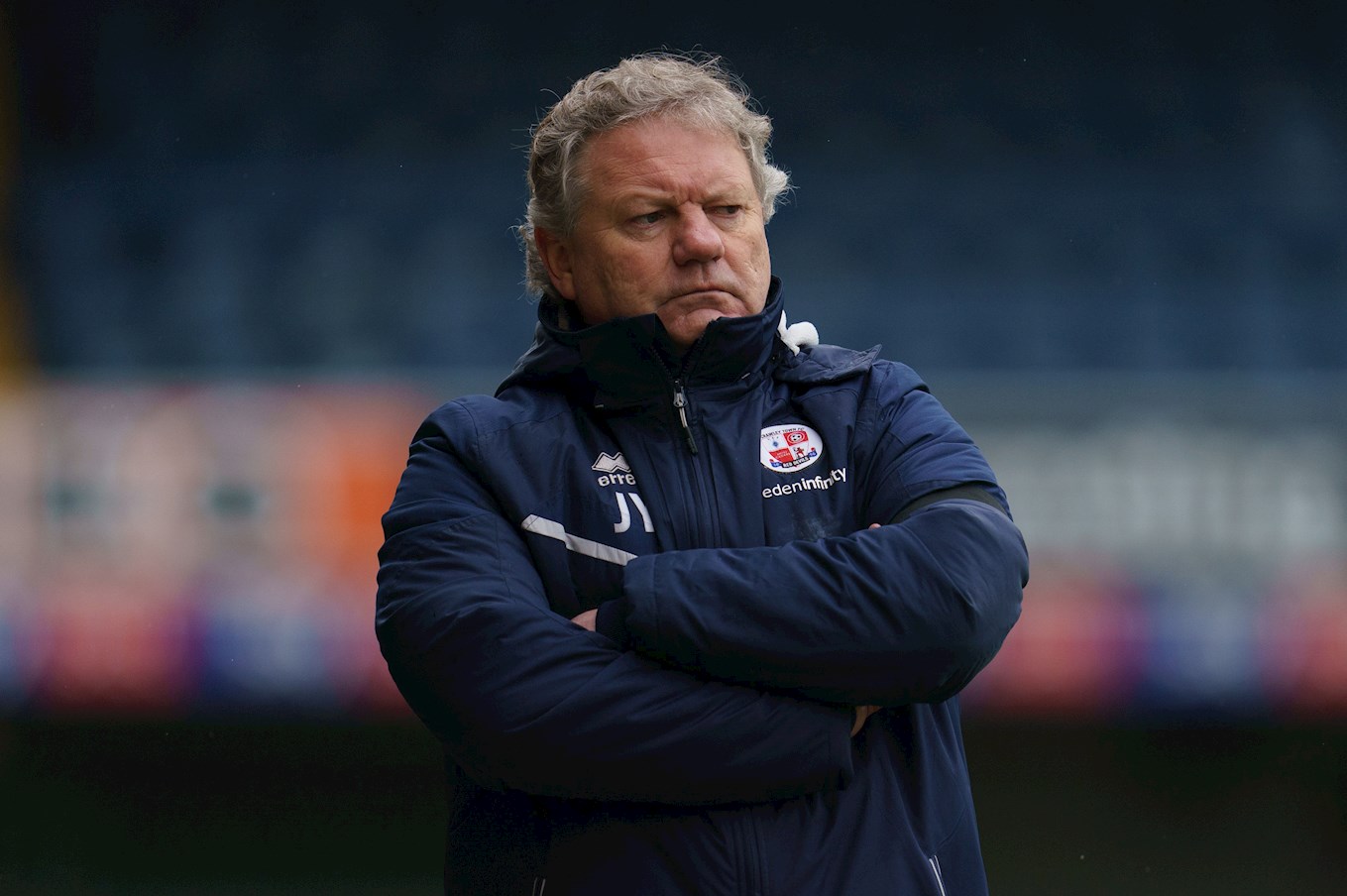 John Yems' side have recorded one win in six outings so far this season, picking up their single victory to date at home against Salford City.

Crawley's midweek trip to the Valley in the Papa John's Trophy resulted in a 6-1 defeat, the second time this season they have conceded 6 goals in a game, following a 6-3 defeat on the road at Forest Green Rovers.

The Red Devils' last win away from home came in April at Bradford City.

Jake Hessenthaler has three goals to his name this season, following a brace against Forest Green Rovers and a goal in Crawley's win over Salford City. The midfielder only scored once last season in all competitions.

"It's fair to say Crawley Town have had a very mixed start to the season. They lost to Hartlepool on the opening day, beat one of the League Two title favourites Salford City 2-1, lost 6-3 at Forest Green then drew 0-0 at home to Northampton.

John Yems has had selection issues with a host of injuries, most notably defensive rock Jordan Tunnicliffe and forward Tom Nichols. Their experience at both ends of the pitch have been missed.

But once they are back the team will be a test for anyone in League Two.

Skipper George Francomb has been on good form while on his day Ashley Nadesan is a test for any defence. And Jake Hessenthaler has found his scoring boots with three goals this season.

The Reds and Rovers have similar records so far this season but Yems' side will be the underdogs, and that's how they like it."

Craig's last appearance for Rovers in March 2020 was his 600th career outing. The defender made over forty appearances last term for Crawley. Nichols was voted Crawley's Player of Year for the 2020/21 season but has missed the start of the campaign due to injury. Matthews played over 30-times for Crawley last season. 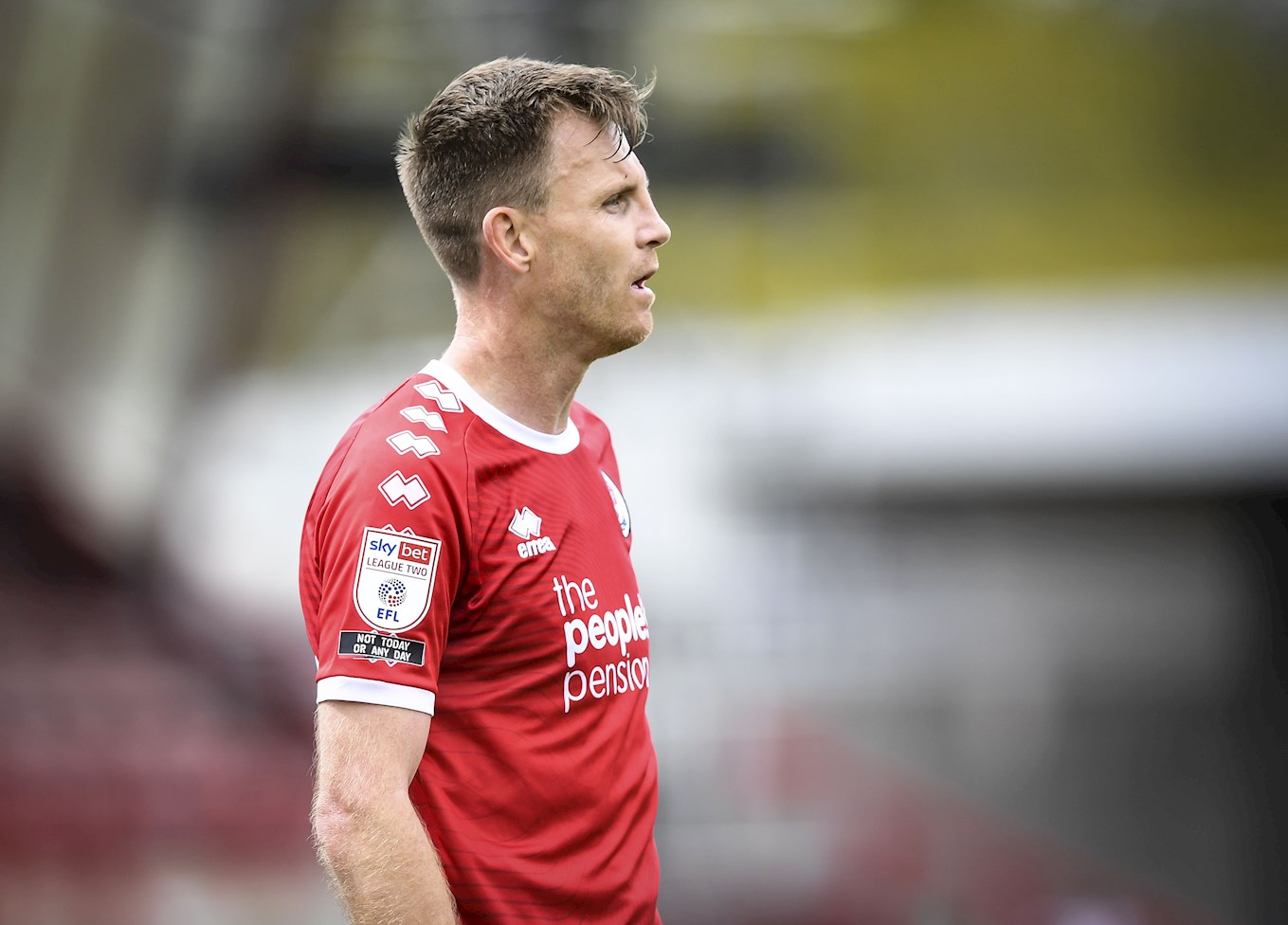 Ben Speedie is the man in the middle on Saturday. Speedie has officiated 5 games so far this season, handing out 17 yellow cards, including 7 bookings during Salford's 3-0 win over Newport County AFC last weekend. Last season, he took charge of 29 games, issuing 78 yellow cards and 5 red cards and was the man in the middle for our 4-2 on the road at AFC Wimbledon last season. In the 16 games he's been in charge of in Sky Bet League Two, he averages 24.50 fouls per game and 2.50 yellow cards per fixture. 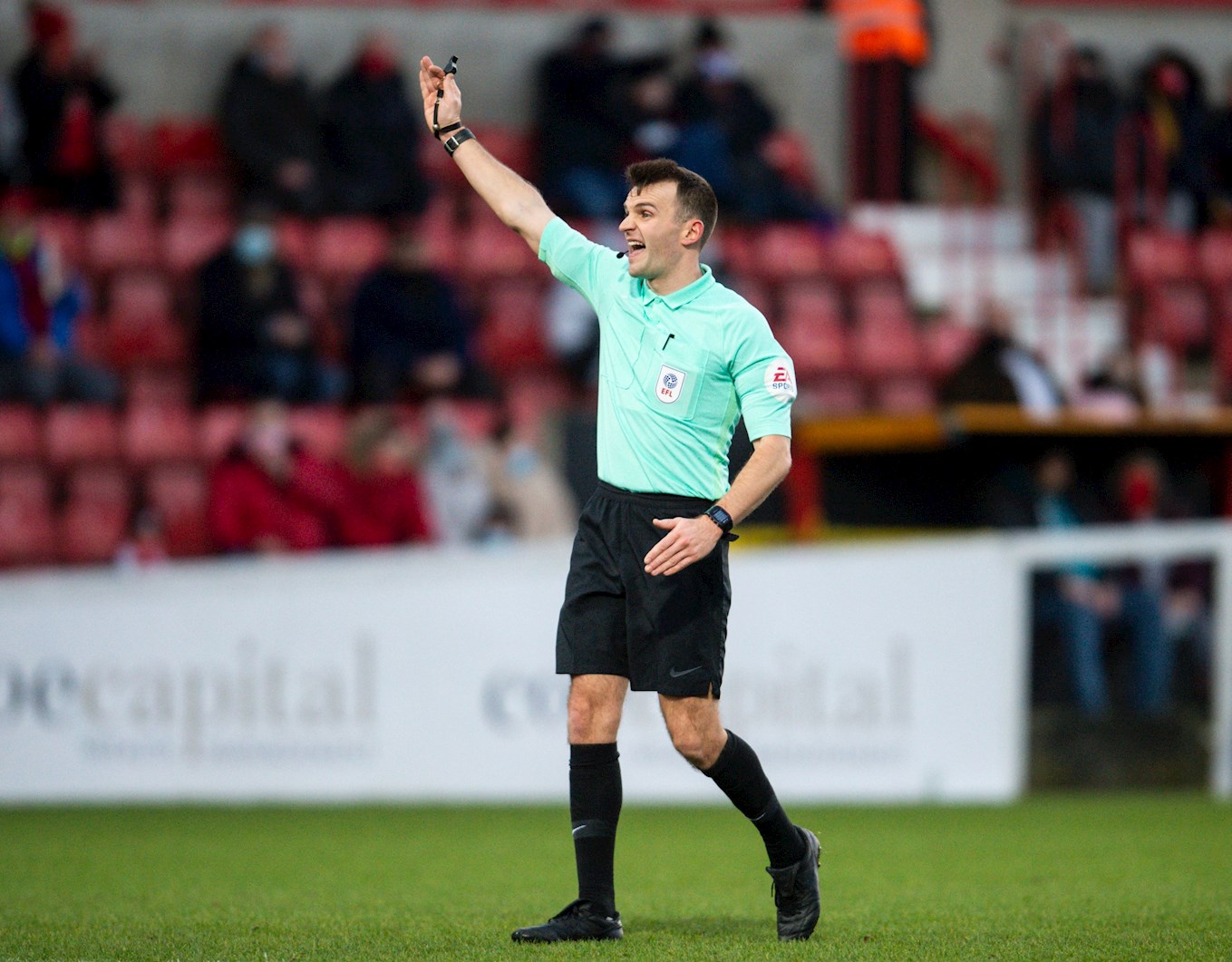 EFL sponsors Sky Bet have Rovers priced at 1/1 for the win on Saturday. On the goalscorer markets, Sam Nicholson is offered at 7/2 to score in his third game in a row. On the scoreline front, a 3-0 scoreline in favour of the Gas can be backed at 16/1.

If you are a season ticket holder who hasn't received their 2021/22 yet - please contact SeasonTickets@bristolrovers.co.uk, who will be able to assist you.

Print at home tickets are available right up until kick-off and can be purchased HERE.

Due to the international break, Saturday's game is available to watch on iFollow in the UK. 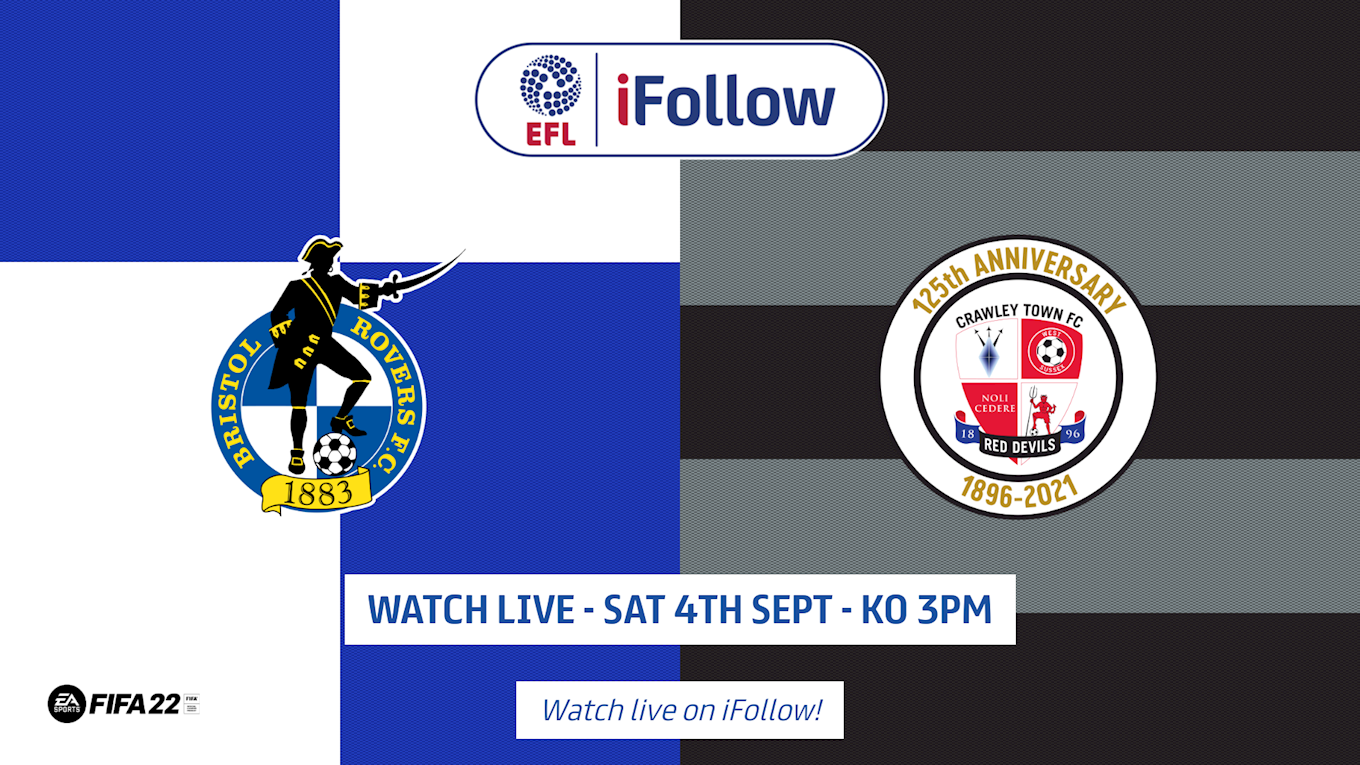