Bristol Rovers Women’s FC Chairman Adam Tutton, and Co-Founder/Club Secretary Matthew Davies, are the first-ever recipients of the ‘Her Game Too Hero Award” for their contribution to the anti-sexism campaign that was launched in May 2021.

Her Game Too was founded by 12 passionate female football fans, who are committed to growing the campaign with the aim of fostering an ethos in football in which women are welcomed and respected equally.

The ‘Gas Girls’ were the first club to donate the front sponsor of their away shirt to the ‘Her Game Too’ campaign, helping to raise further awareness of the issues that female players and supporters experience on social media and in person. The kit launch has been recognised by National media outlets with profits from shirt sales helping to fund free football sessions for young girls within the community, organised by Bristol Rovers Community Trust.

The team from ‘Her Game Too’ and their newly established partners from Awards FC, said “Their hard work in the fight for equality and inclusion in football has not gone unnoticed. The team at Her Game Too have spoken very highly of all they have done so far. We thank them for being dedicated advocates of this cause.”

Co-Founder and Club Secretary of the Gas Girls, Matthew Davies said, “Myself, Adam and everyone involved with Bristol Rovers Women’s are honoured to be the first-ever recipients of the ‘Her Game Too Hero Award’. We pride ourselves on being an inclusive, community-based football club who believe that all participants and supporters should be respected, regardless of gender or any demographic. We’ve all witnessed the sexist abuse that females in football have received online and in person, so we knew that this was a campaign that we needed to support. We can’t wait to work with the team on further projects in the near future.”

You can order the special edition ‘Gas Girls’ and ‘Her Game Too’ away kit by visiting the Macron Gloucester online store HERE. 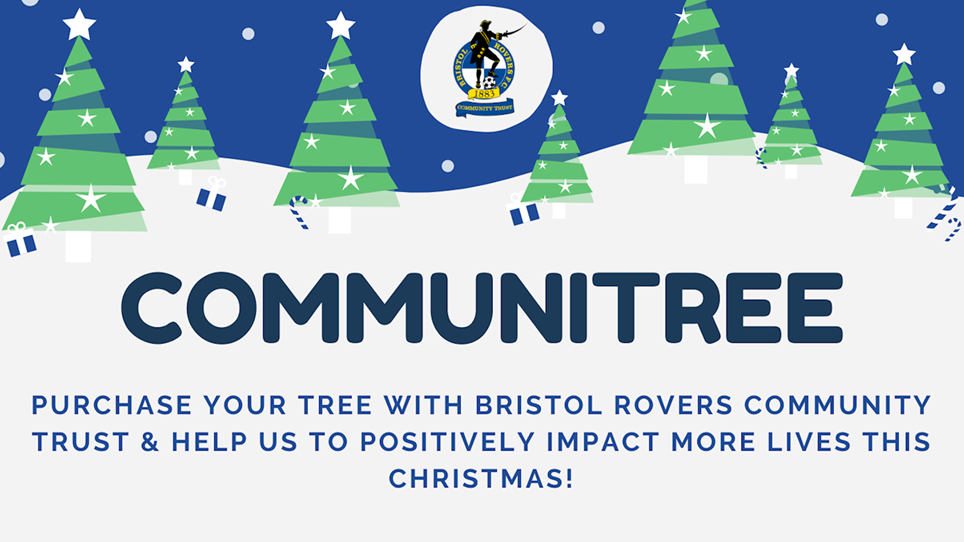 
Bristol Rovers Community Trust are hosting their first ever Christmas Tree sale at The Memorial Stadium this winter. By buying local, you will support the Community Trust in generating valuable funds... 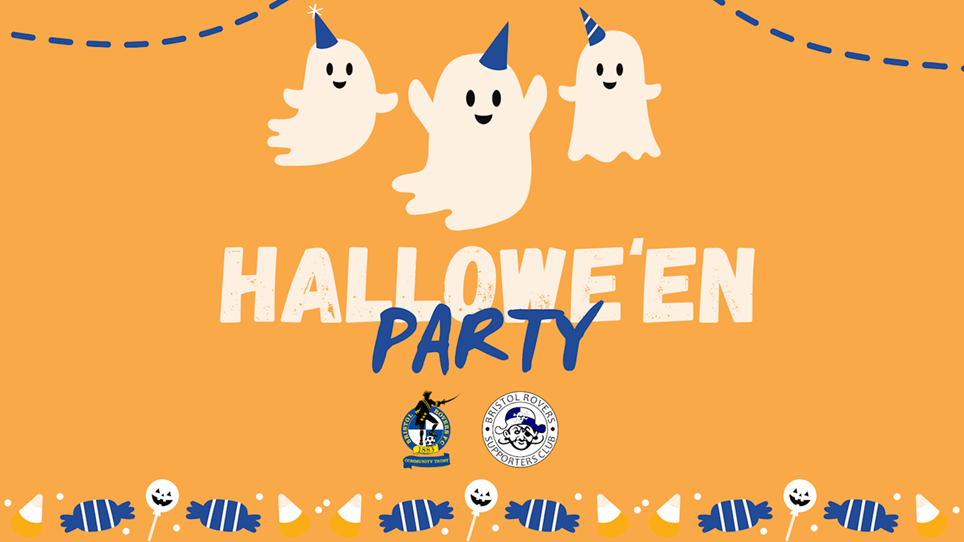 
Bristol Rovers Community Trust are thrilled to announce the details of their very first spooktacular Hallowe'en Party for our Junior fans, in partnership with Bristol Rovers Supporters Club. 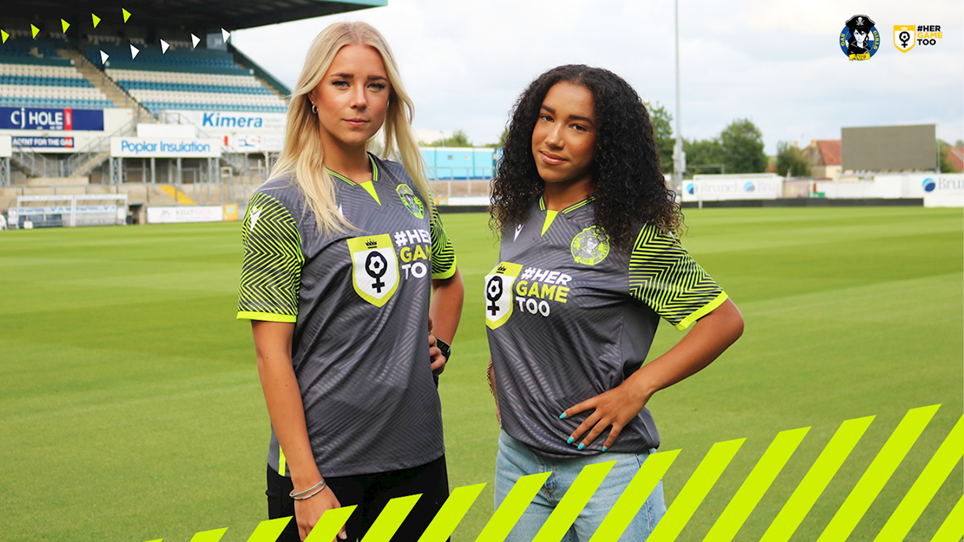 
Bristol Rovers Community Trust and Bristol Rovers Women’s FC are delighted to announce that we have donated the front of shirt sponsorship, of our brand-new special edition away shirt, to the... 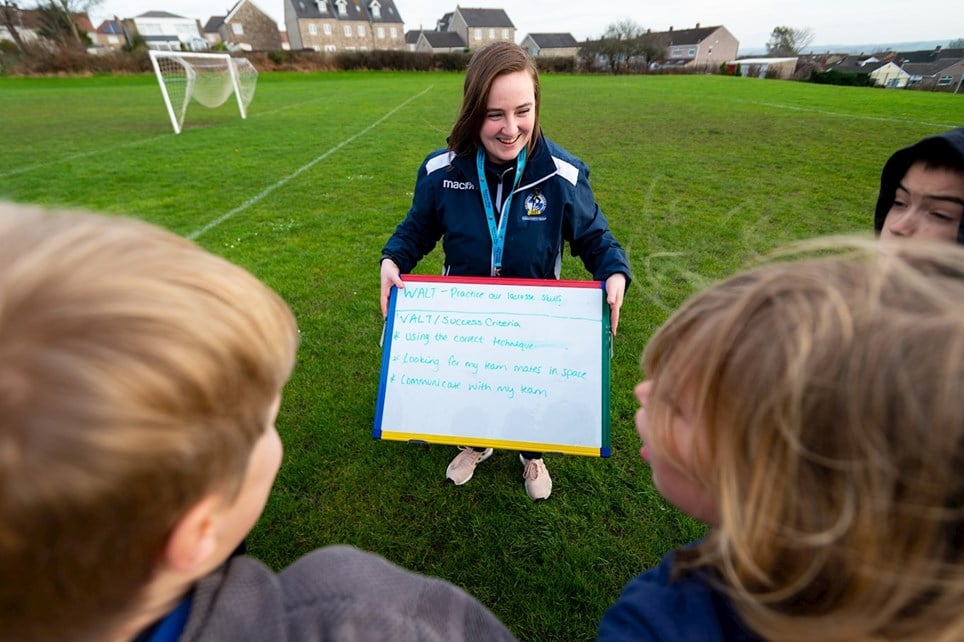 
Want to work in our Community Trust? Check out the opportunities below!