Rovers grabbed three points with a win at The Mem over Crawley Town.

The visitors had plenty of the ball early on in the game and almost saw their efforts rewarded after Tyler Frost's shot was well saved by Belshaw in the Rovers goal.

The Gas roared into life in the second half with halftime substitute and debutant Leon Clarke nodding home his first goal for Rovers after a floated cross sent in by deadline day signing Antony Evans. 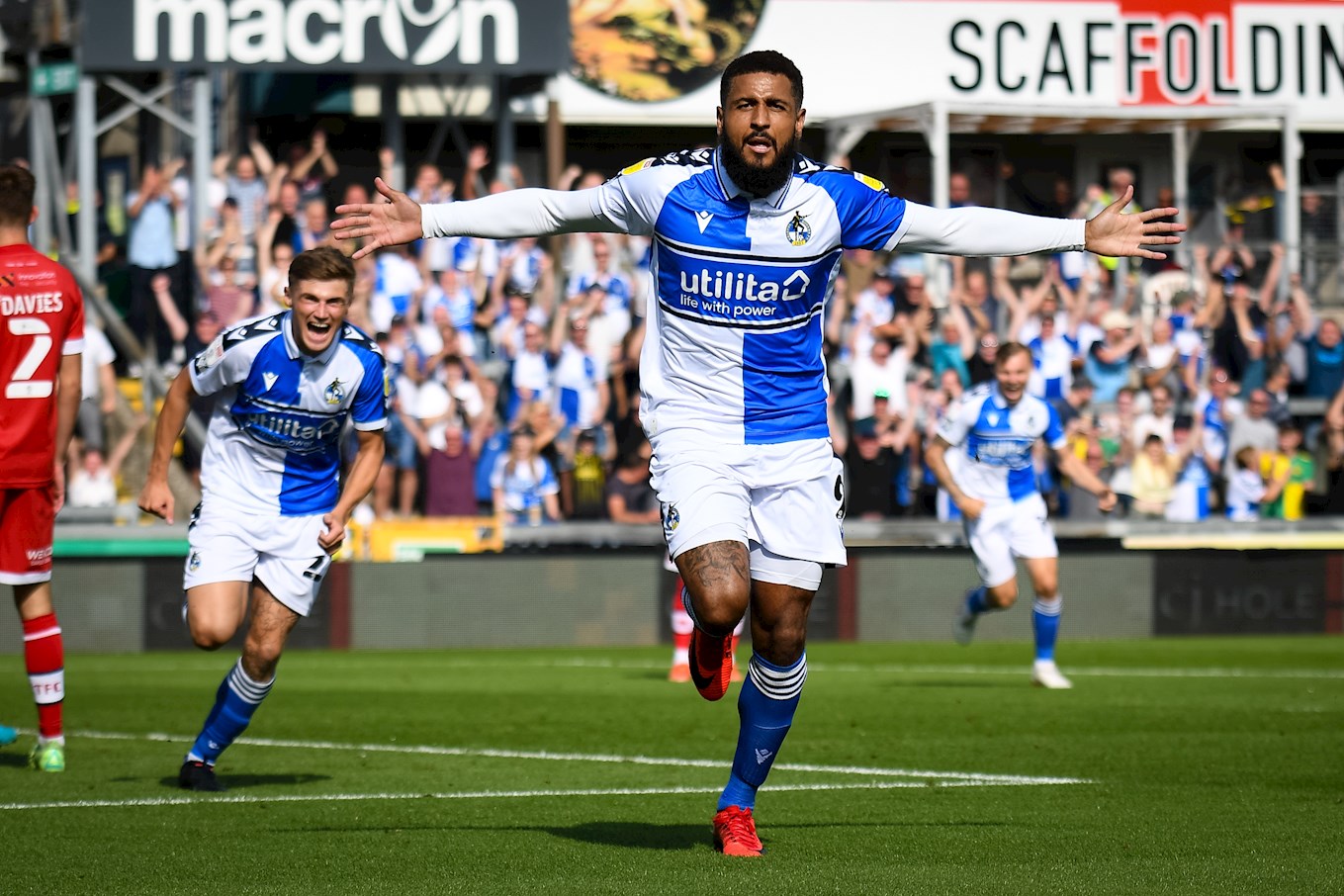 Rovers came close to doubling their lead after a corner crossed in by Finley found the head of Connor Taylor, whose powerful headed effort was sent straight at Morris in the Crawley goal.

The goal seemed to fire up the visitors and saw them created a flurry of chances in the second half. Belshaw was more than equal to the visitor's efforts saving Nadesan's close-range effort.

Belshaw was called into action again after brilliantly tipping Ashford's bending shot around the post. After a string of Crawley, chances Rovers had the chance to double the lead through Harvey Saunders after he got the better of the Crawley defender but dragged his shot agonisingly wide of the Crawley net.

The visitors came close to drawing level late on in the game after Powell's effort was saved by Belshaw again.

Rovers travel to Hartlepool United next in the Sky Bet League Two on the 11th (3pm). 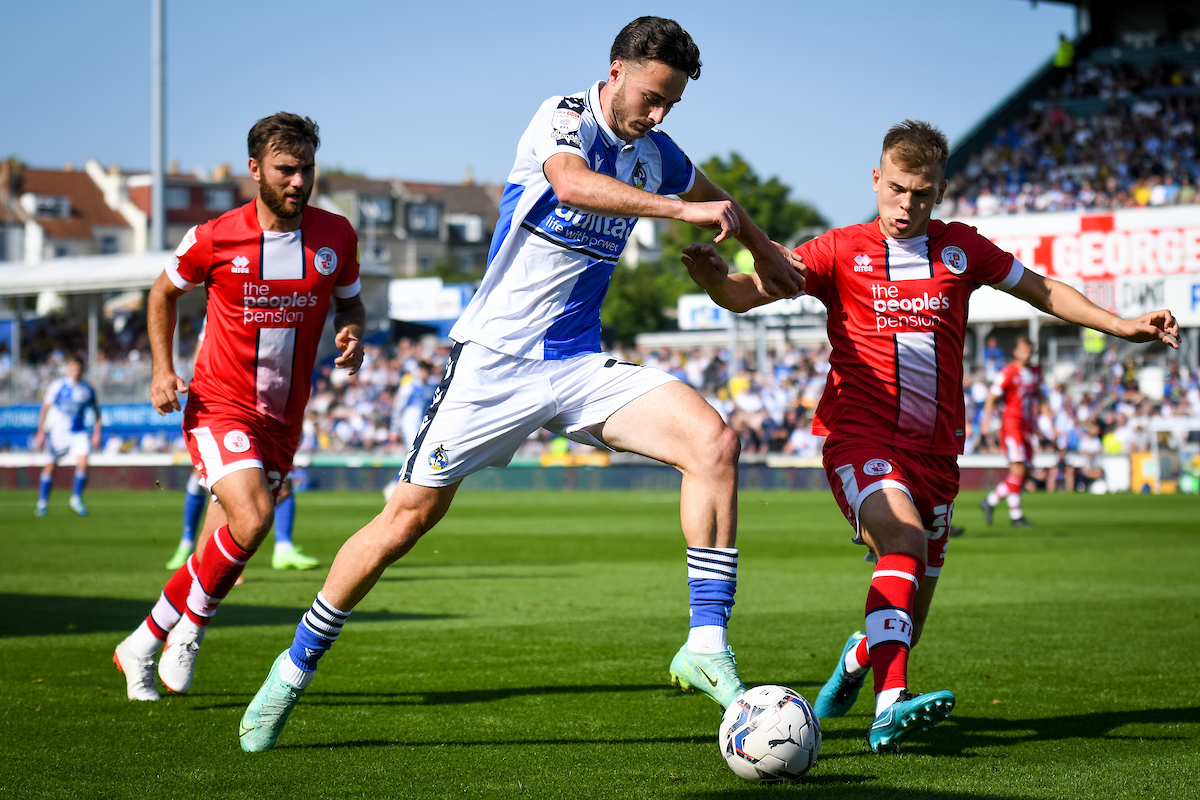