Bristol Rovers Academy can today confirm that Head of Coaching, Adrian Harvie, has left his role to spend a period of time away from football to be with his family, before pursuing a new challenge.

Harvie joined Rovers in 2018, working on enhancing and expanding the quality of coaching within the club's Academy structure.

In that time, he has aided the progression of numerous prospects to the ranks of the Development Squad and first-team - working tirelessly to develop coaches and players throughout the Academy’s age groups.

In December 2019, Harvie launched the 'Match for Emilia' in memory of his daughter, who sadly lost her battle with Alexander Disease in September 2019. The poignant fixture at the Mem not only raised awareness of the rare condition but also saw a touching pre-match donation of cuddly toys that were donated to Bristol Children's Hospital.

"He has been through so much away from football and we are all very supportive of his decision to give himself a break to spend some much needed time with his family. To be involved in the day for Emilia and see how the fans reacted to Adie and his family was very special. We all wish Adie the best of luck in the next stage of his career.

"Everyone at Bristol Rovers F.C wishes Adrian the very best of luck in his future endeavours."

Adrian added, "I feel now is a good time to step back from my role, reflect on my 3 years at the club and spend some time with my family before pursuing another challenge in football.

"From the bottom of my heart, I’d like to thank the fans for supporting me with their support, generous donations and kind words during the time of my daughter, Emilia’s passing and the match for Emilia.

"The club will always hold a special place in my heart because of this. Lastly, I’d like to thank the players, parents and especially my colleagues at the club. The academy is in a fantastic place because of them and I look forward to keeping an eye on the progression of both the players and staff. Thank you again, Adie." 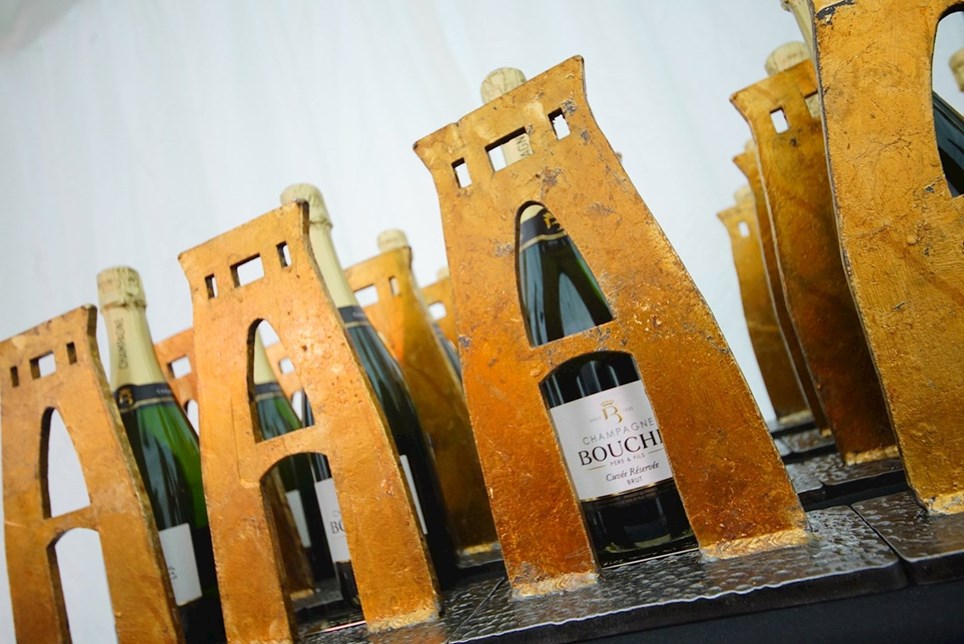 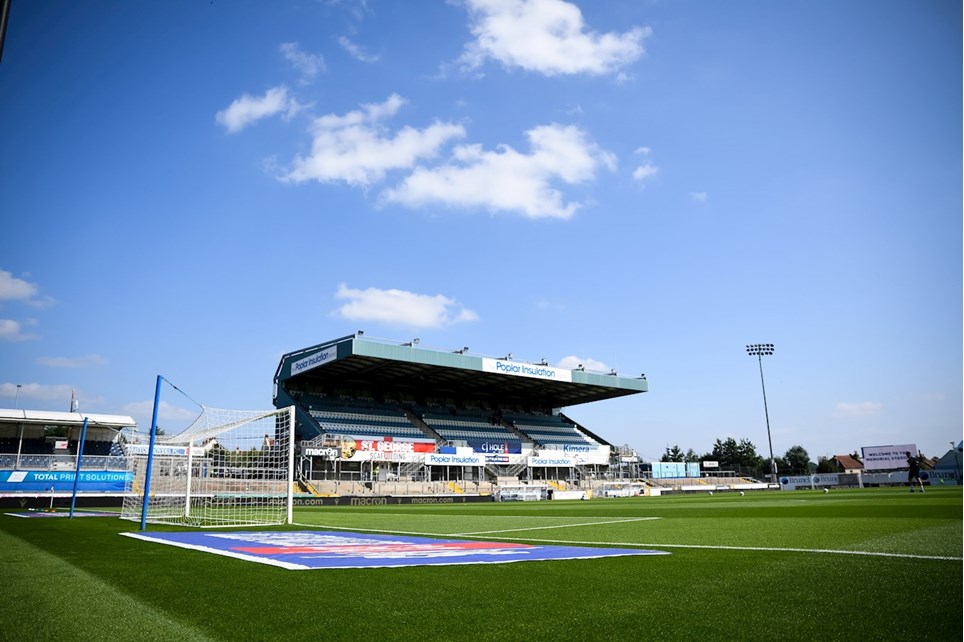 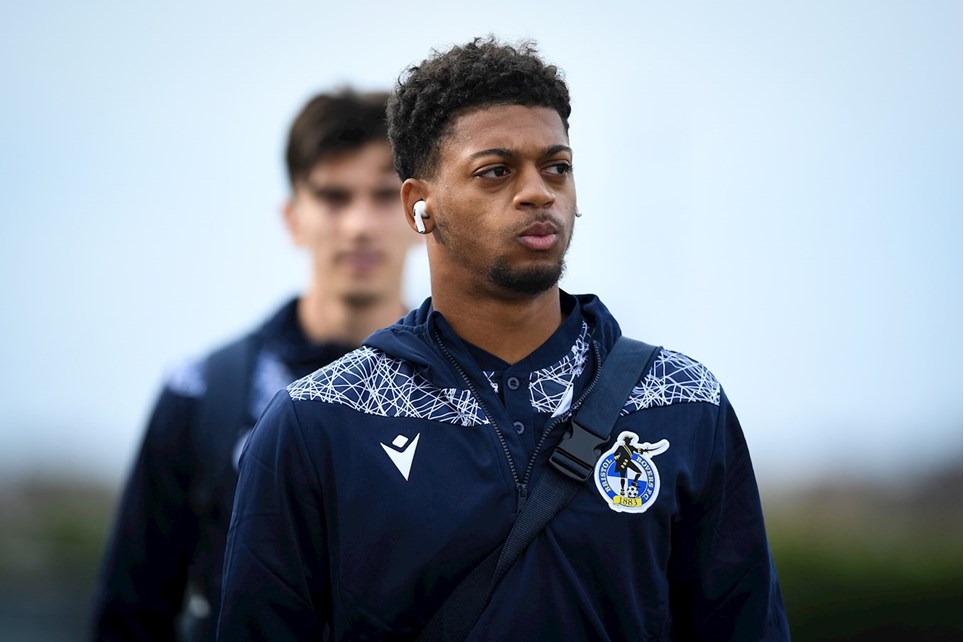