Alfie Kilgour and Nick Anderton are the players who come into the starting XI with Junior Brown and Cian Harries missing out. Brown is ruled out through an injury he sustained last week against Carlisle. Harries picked up his fifth yellow card of the season last week and subsequently misses out today through suspension. 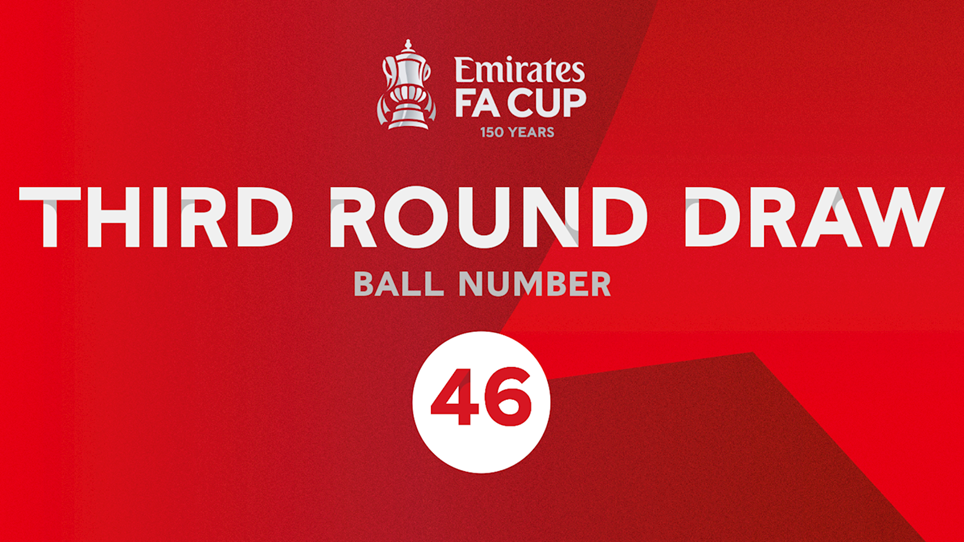 
Rovers are Ball 46 for this evenings Emirates FA Cup third round draw. 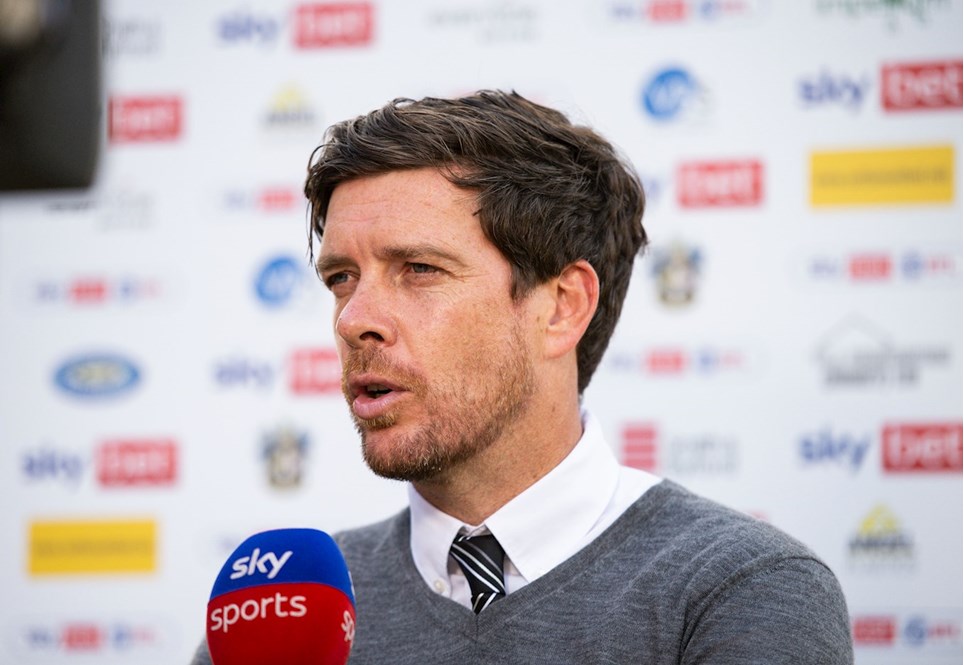 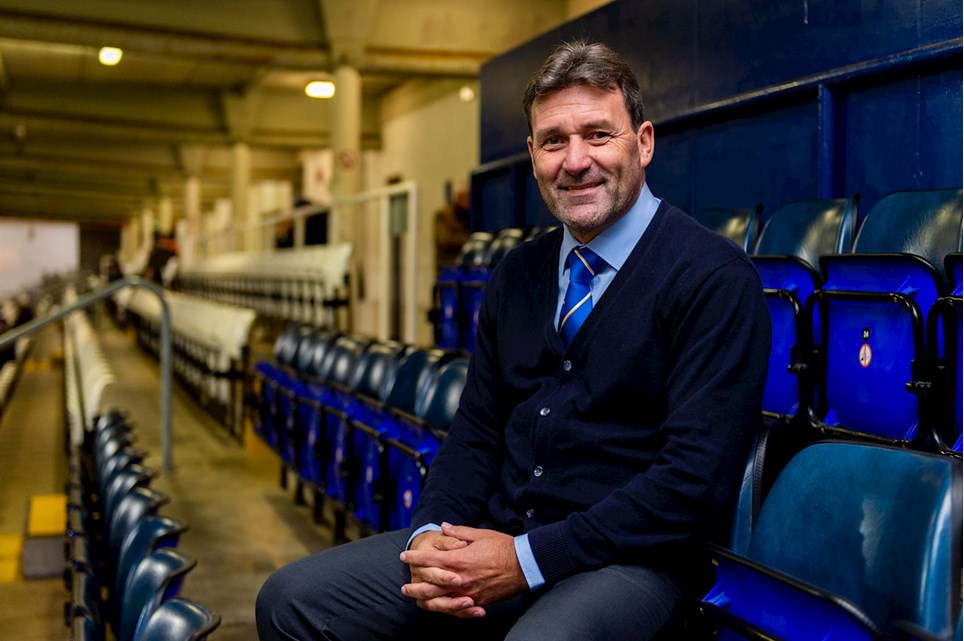 
Bristol Rovers Football Club can confirm that Tommy Widdrington is leaving his role with the club.