Our young Rovers exit the FA Youth Cup after a 0-4 defeat to Exeter City U18s at the Mem.

The visitors gained an early lead through Billington on the 5th-minute mark and came close to doubling their lead not long after with Vilinauskas making an impressive save from Lilley's powerful drive from the edge of the area.

Exeter got their second just after the 30-minute mark when Hanson snuck round the defense and poked home the ball from about two yards out.

Rovers began the second half brightly and were very nearly rewarded for their efforts with Langlais coming within inches of connecting with a sweet cross sent in by Lucas Vaughan with Exeter able to clear their lines moments later. 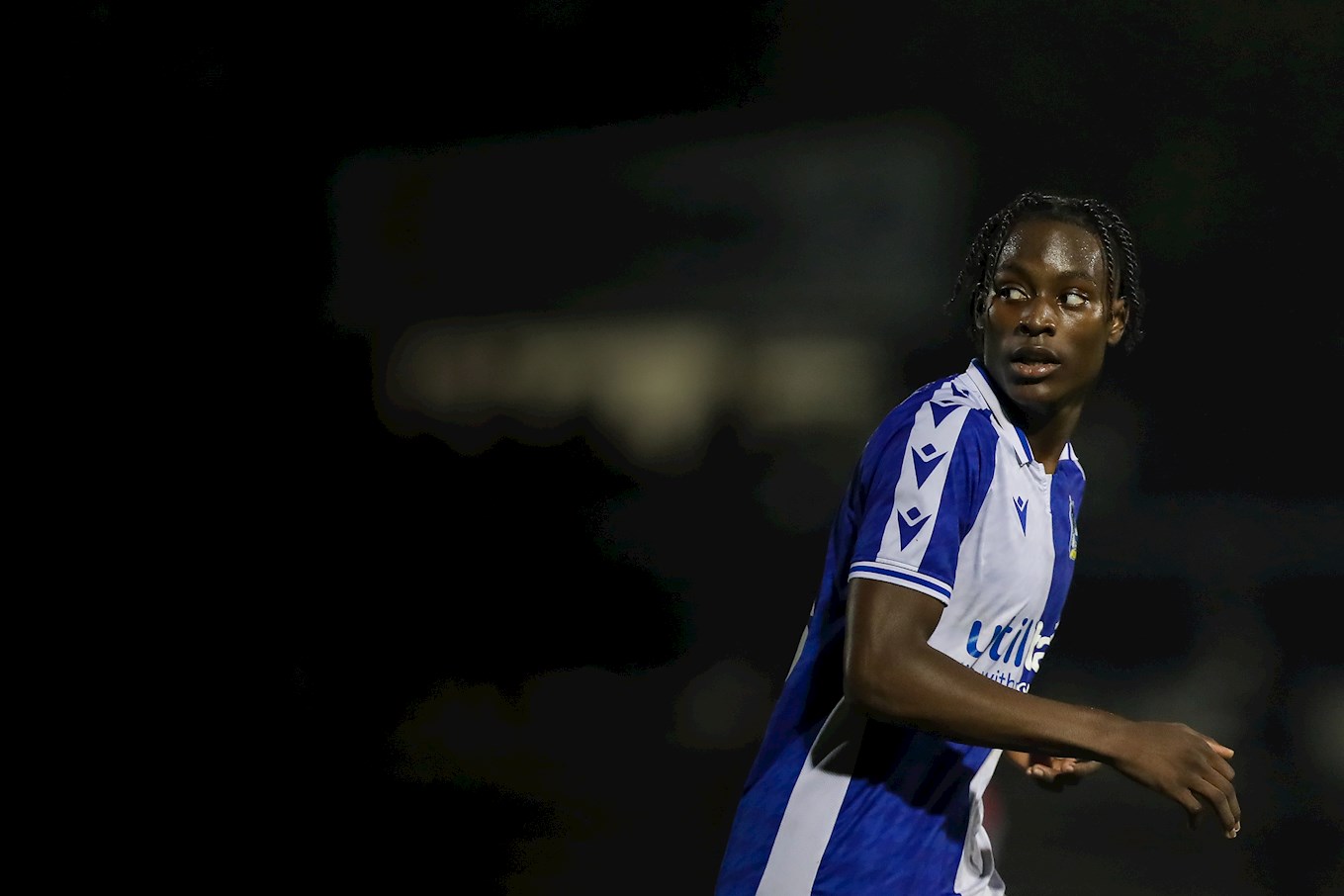 Rovers bright spark came through Andreas Smolka who beat his defender all ends up and looked to square the ball back to Burden on the edge of the Exeter area who hit his shot straight at Lee in the Exeter goal. 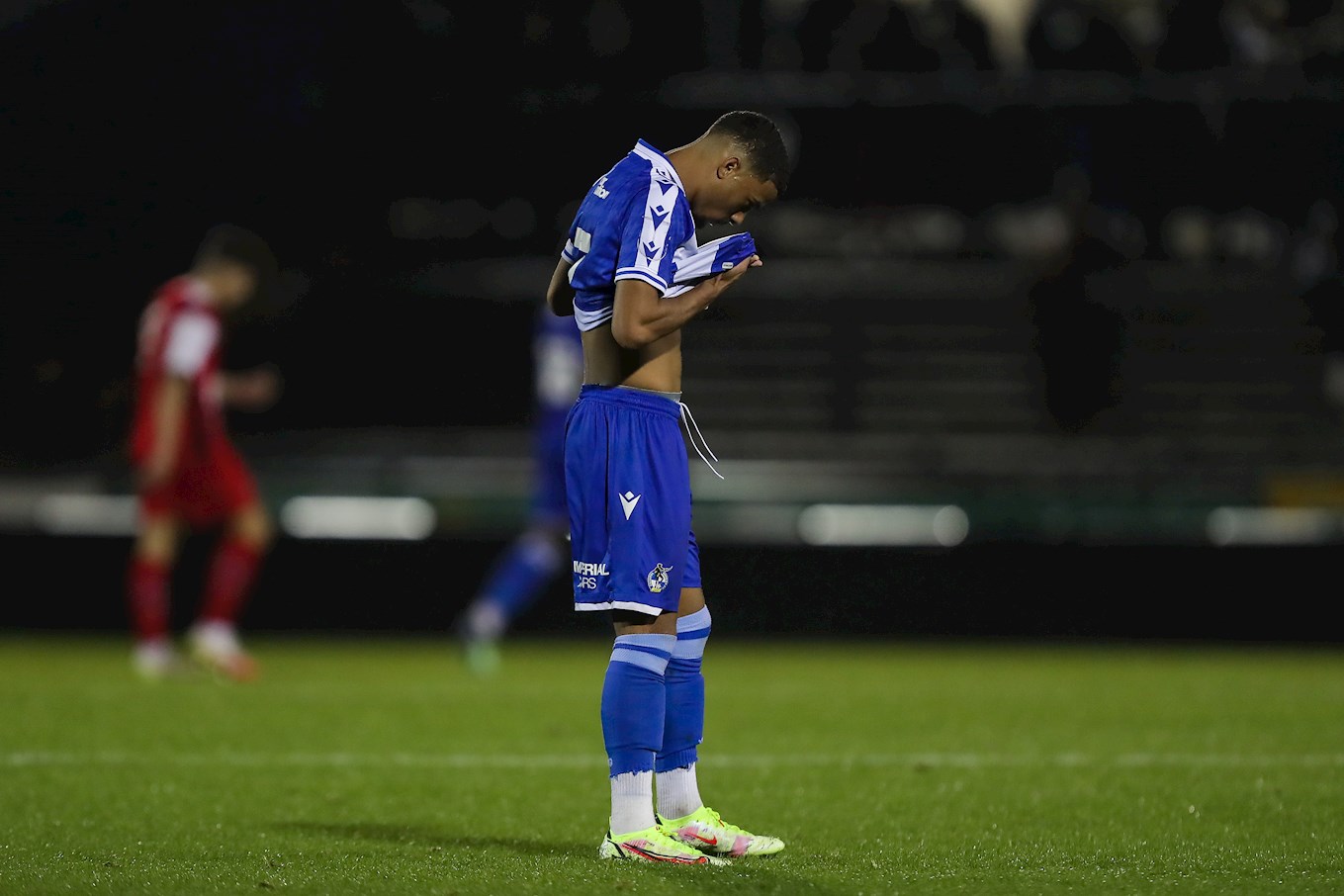 Exeter were rewarded for their resilience in the opening 20 minutes of the second half and grabbed their third of the match through Sonny Cox after Vilinauskas spilled the ball at the feet of the attacker.

Rovers were determined to get back in the game and very nearly did so after if it hadn't been for a superb stop from Lee to deny Brain who was one on one with the Exeter goalkeeper.

The game was put to bed following a corner kick which found the head of Sonny Cox whose header found the back of the net for Exeter's fourth of the night.

Rovers ended the game strongly but weren't able to reward their efforts with a goal as Exeter held onto their clean sheet and progressed to the next round of the FA Youth Cup.