A young Rovers team fell short against Chelsea U21s in the Papa John's Trophy despite a spirited performance from a team where four academy graduates started the game.

The visitors from the capital had the first chance of the game after a powerful strike from George Nunn was smartly saved by Jed Ward in the Rovers goal.

Chelsea threatened Rovers again after a pinpoint through ball from George McEachran found striker Jayden Wareham who found himself one on one with Ward, who was able to close down the angle and see the ball roll safely behind for a goal kick. Rovers opened the scoring shortly after. Captain for the night, Zain Westbrooke rolled the ball back to Luke Thomas on the edge of the box who took a touch and then fired a low shot past Wady into the bottom corner of the Chelsea net for his first goal in a Rovers shirt. 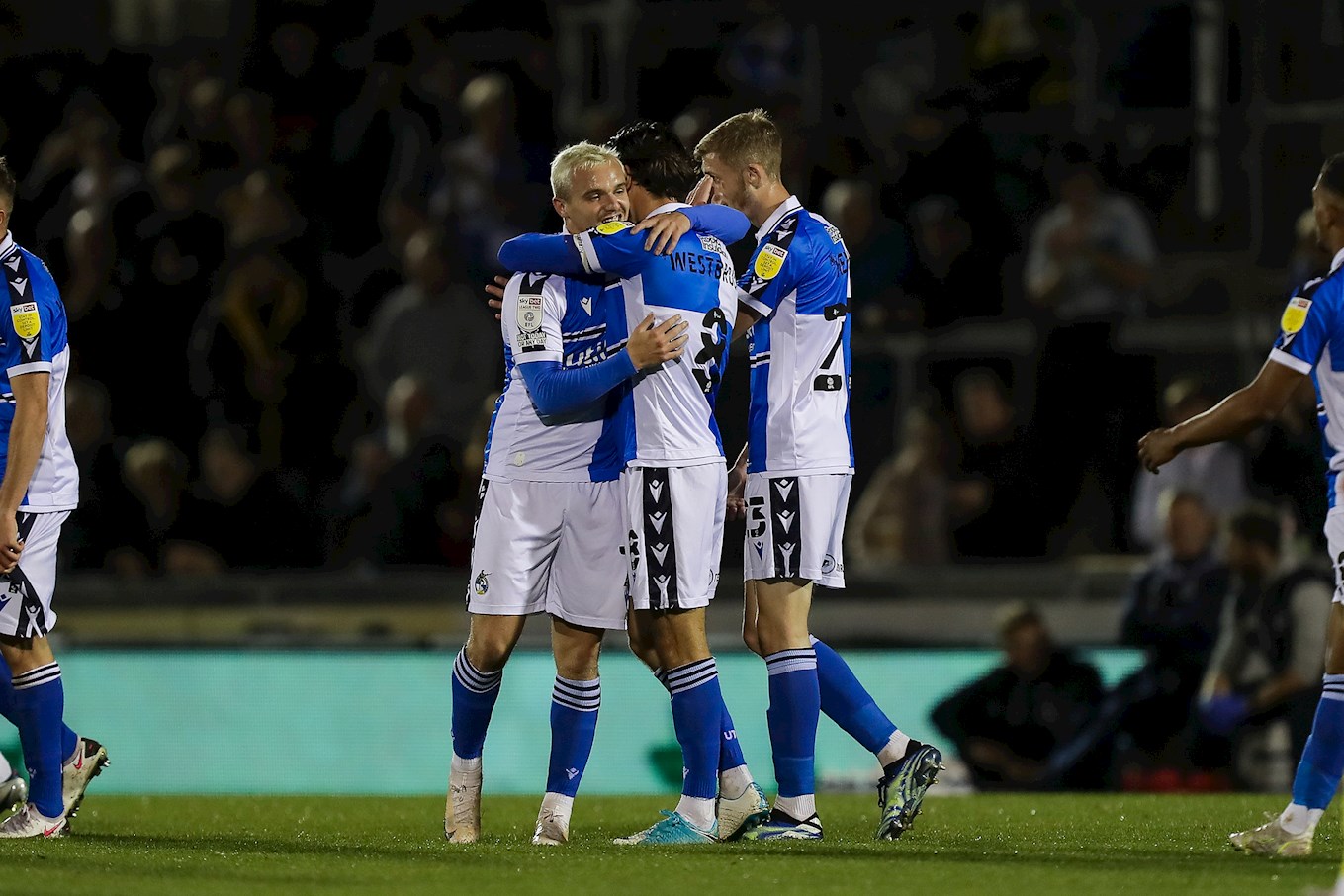 Chelsea almost made their breakthrough in the game not long later, after a driving run from Lewis Baker was halted by debutant Niall Lovelock. Wareham collected the ball from the rebound and fired wide of Ward's goal with a bending effort. Chelsea did find their way back into the game after Dion Rankine sent a low cross into the penalty area which was unfortunately deflected into the Rovers net by Lovelock from a short distance.

The visitors almost added to their lead shortly after. Xavilr Simons looked to bend an effort into the top right-hand corner, but a sensational diving stop from Ward who tipped the ball over the post with a fingertip save.

Chelsea took the lead shortly after the halftime break. A well-worked corner routine found Baker, who swept the ball past Ward, who had made a fine stop only moments before. The early second-half goal gave Chelsea confidence. The Londoners almost added to their lead but successive blocks from Cian Harries and Tom Mehew kept the visitors at bay.

Thomas came close to scoring Rovers second of the game after a fortunate rebound from Gilchrist fell back to the winger, but a smart save from Wady down at his near post denied Thomas his second goal of the game. Rovers made two changes in the 60th minute. Bringing on 18-year-old Kieran Phillips who had spent the last month on-loan at Dorchester Town and Second Year Scholar Tyron Mbuenimo for his Rovers debut.

Thomas was in the thick of the action once again, cutting inside on his left foot and firing a shot at Wady on the Chelsea goal who was on hand to push the ball over for a corner kick. Rovers almost had the ball in the net again from the resulting corner after the ball ricocheted in the Chelsa penalty area it fell kindly to Kieran Phillips whose firm shot was blocked and cleared by the Chelsea defenders.

Chelsea came close to adding to their lead again after Louis Flower's effort was cleared off the line by Pablo Martinez to keep Rovers in the game. Moments later, the Rovers goalscorer, Thomas was replaced by 17-year-old striker Jarmani Langlais for his second Rovers appearance after coming on in our previous Papa John's Trophy match against Cheltenham Town. 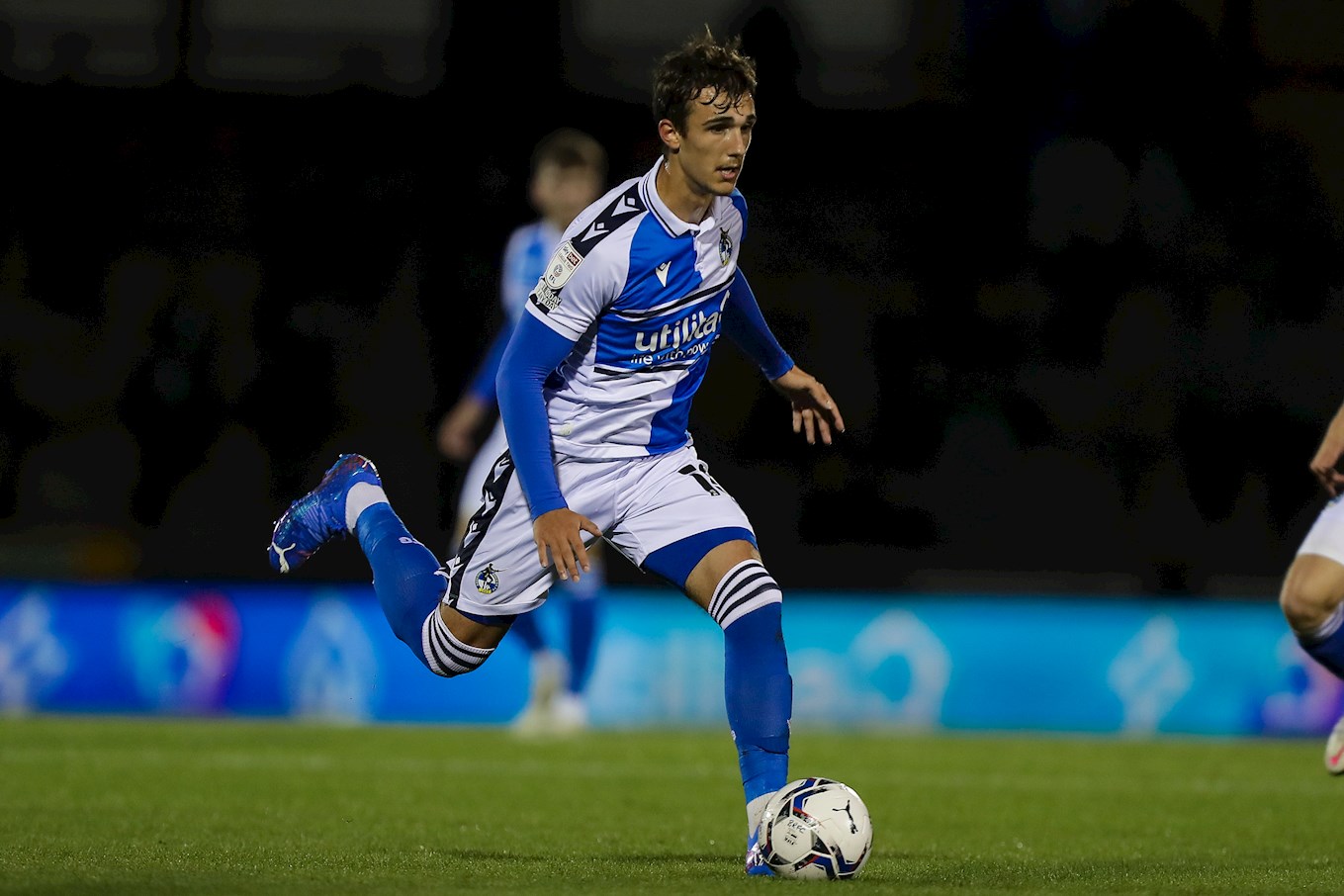 The visitors came close to adding a late third through Wareham. Ward was on hand again to prevent the goal with another timely save, adding to his already impressive display in the game. Despite a Rovers late push to level the game, Chelsea were resilient and held out to come away with all three points.

Rovers return to league action this weekend with an away trip to Bradford City. (3 PM KO) 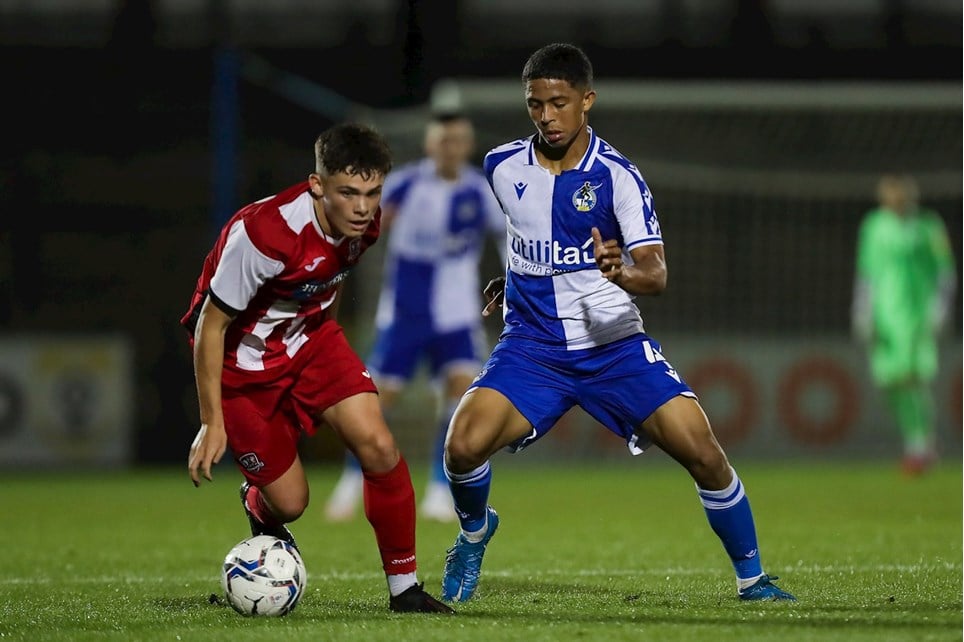 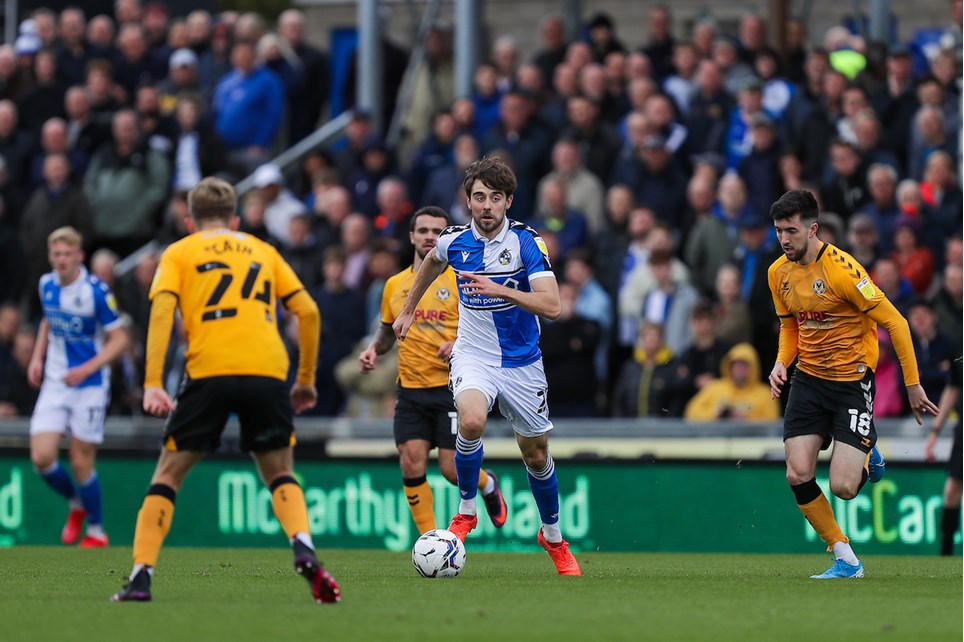 
Dom Telford returned to haunt his former employers as Bristol Rovers succumbed to a 3-1 defeat to near-neighbours Newport County. 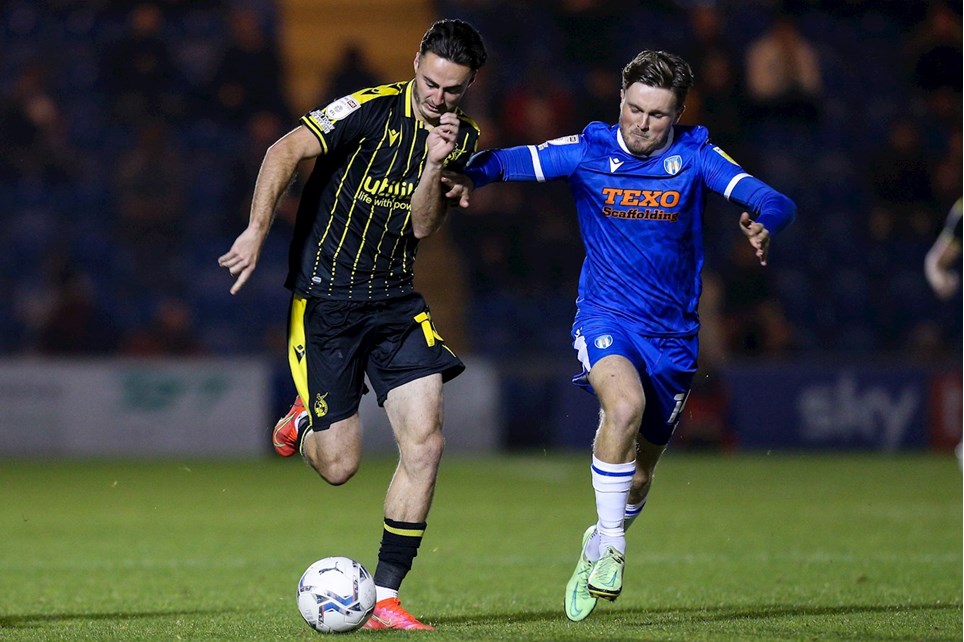 
Rovers are held to a draw against Colchester United at the JobServe Community Stadium. 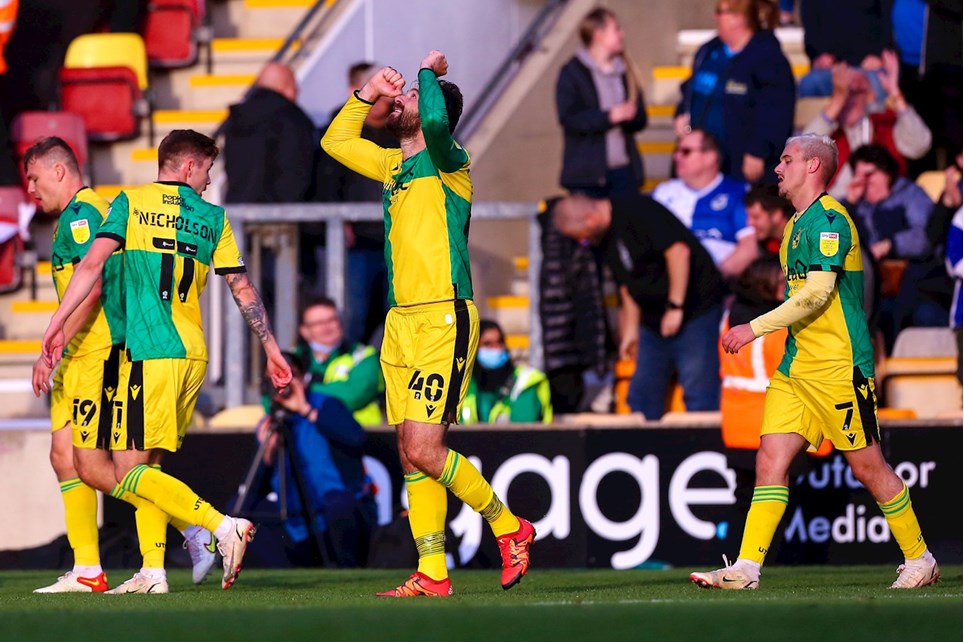 
Rovers earn a point on the road thanks to a late Brett Pitman equaliser.