Rovers are held to a draw against Colchester United at the JobServe Community Stadium.

Rovers moved the ball around nicely in the opening stages of the game, but the first clear-cut chance of the match came for the hosts after a loose pass from Belshaw fell at the feet of Frank Nouble. Putting in his defensive duties was captain for the evening, Glenn Whelan, who was on hand to tidy up in the Rovers defence. 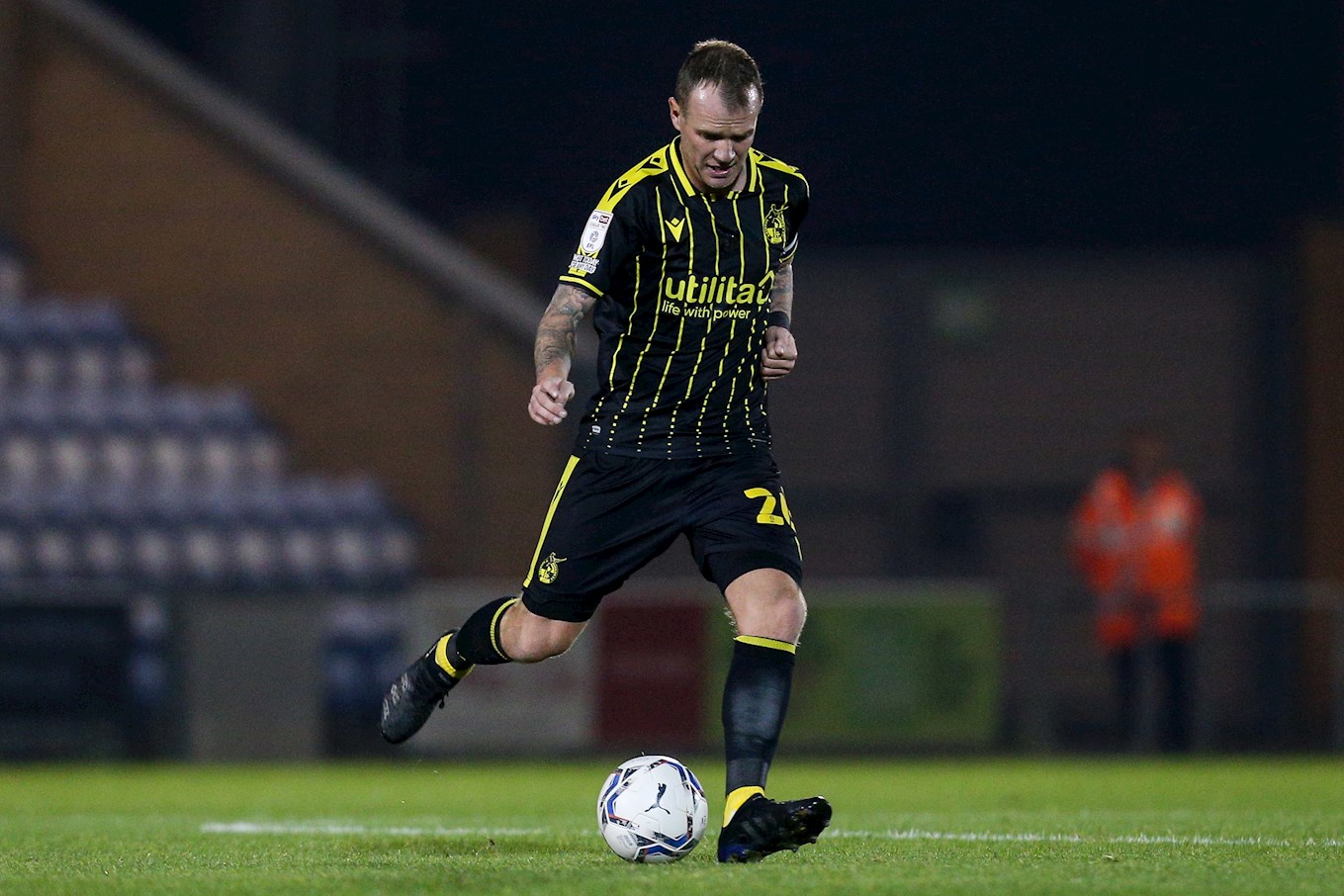 Rovers continued to move the ball around with pace and precision and almost opened the scoring in the game after a well-worked move saw Sammy Nicholson pick out Evans on the edge of the Colchester box who fired his first time shot wide of George's goal.

Belshaw was called into action minutes later after another loose ball fell to Sears who bore down on goal with only Belshaw in his way. The Rovers 'keeper did well to deflect the ball away from goal for a corner kick.

The hosts threatened again soon after. A cut-back cross from the right hand side of the pitch found Jasper who had done well to cut inside the Rovers box. Anderson tracked his man and put in a well-timed tackle inside the area to clear the danger.

Rovers came close to taking the lead after a fine move ended with a low cross from Evans found Pitman in the penalty area where his glancing effort zipped narrowly past the post.

Rovers had their best chance of the first half in the 45th minute following a foul on Nicholson just outside of the Colchester area. A well-worked set-piece routine saw Pitman's low shot crash against the inside of the post with a handful of Rovers players claiming the ball had crossed the line before George was able to claim the ball gratefully in his arms. 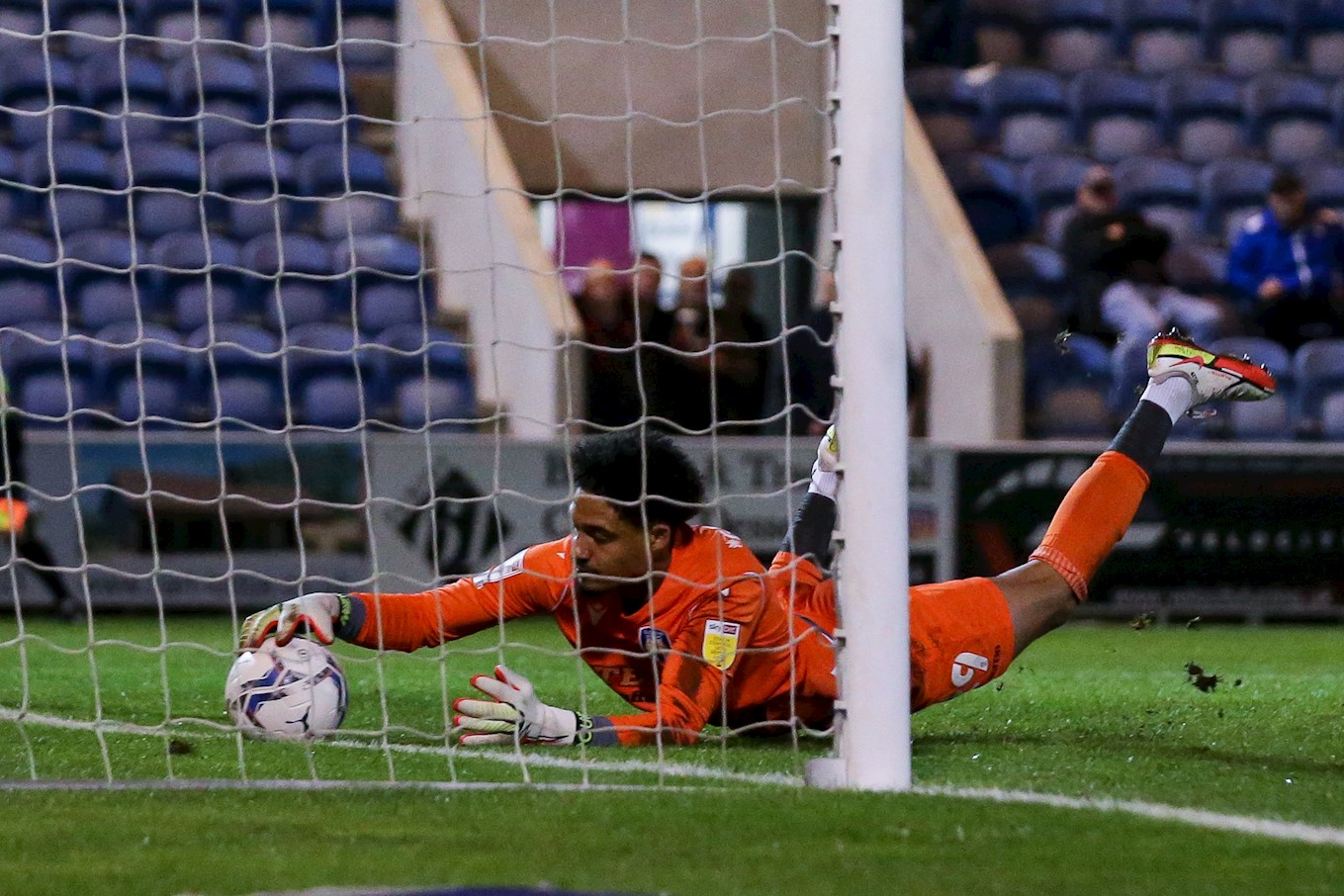 Pitman had another sight of goal after the halftime interval. A teasing cross by Thomas found Pitman who directed his effort back to the far post. George in the Colchester goal was equal to the effort and was able to hang onto the ball.

Pitman made no mistake with his next chance. A cross from the corner kick from Antony Evans found Pitman who had made a brilliant run to the front post. The striker met the ball with a glancing header to help it on it's way into the back of the Colchester net for his third goal in a Rovers shirt. 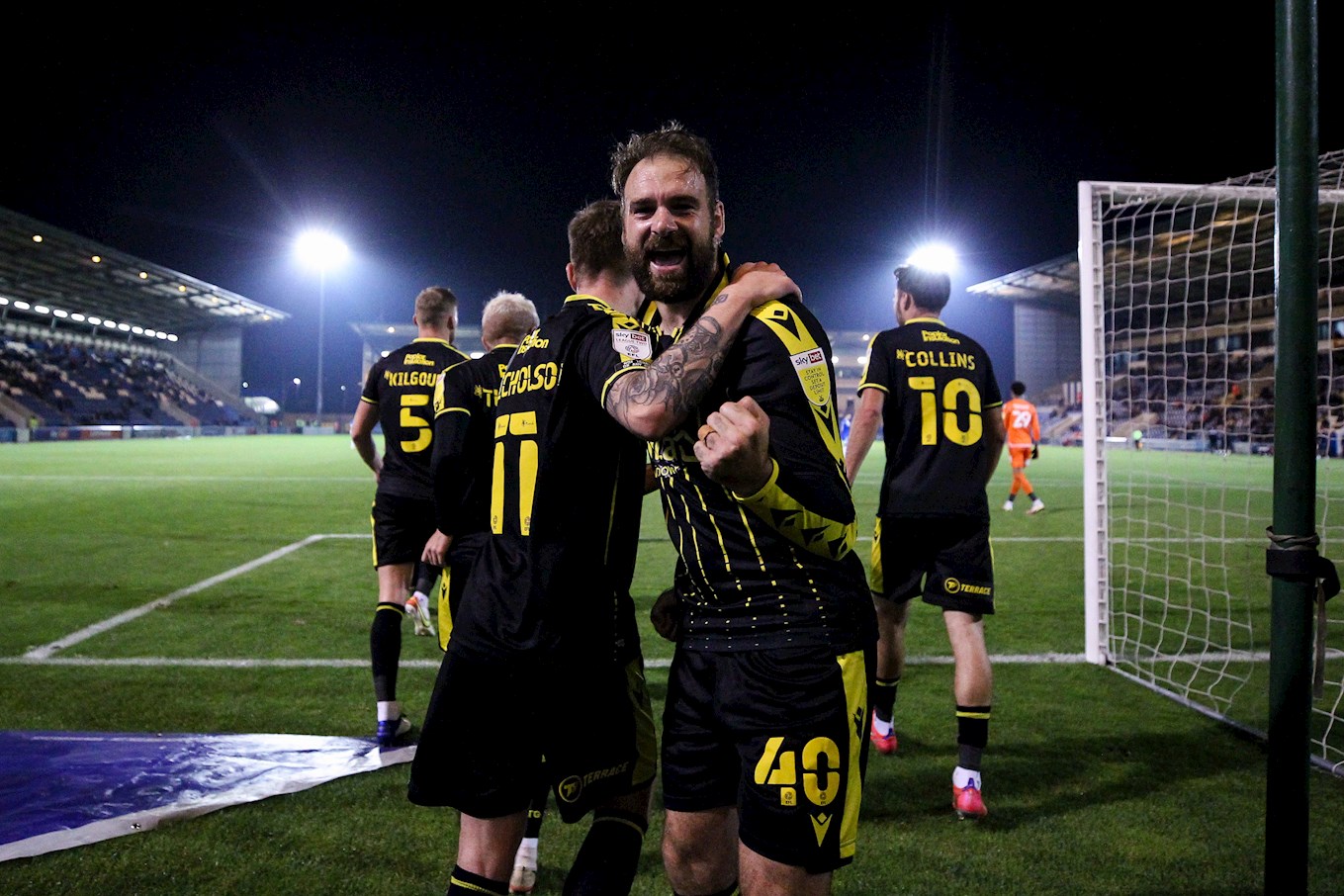 The Gas then had a flurry of chances. Kilgour came close to doubling the lead only minutes after Pitman had opened the scoring. Collins' low cross fell to the defender who had made his way forward but was unable to keep his first-time shot on target. Colchester were close to levelling the game after Chambers' headed attempt flew narrowly wide of Belshaw's goal. The travelling Gasheads thought Collins had doubled the lead after being played through on goal. However, he was unable to keep his powerful effort on target as it climbed just over the crossbar. 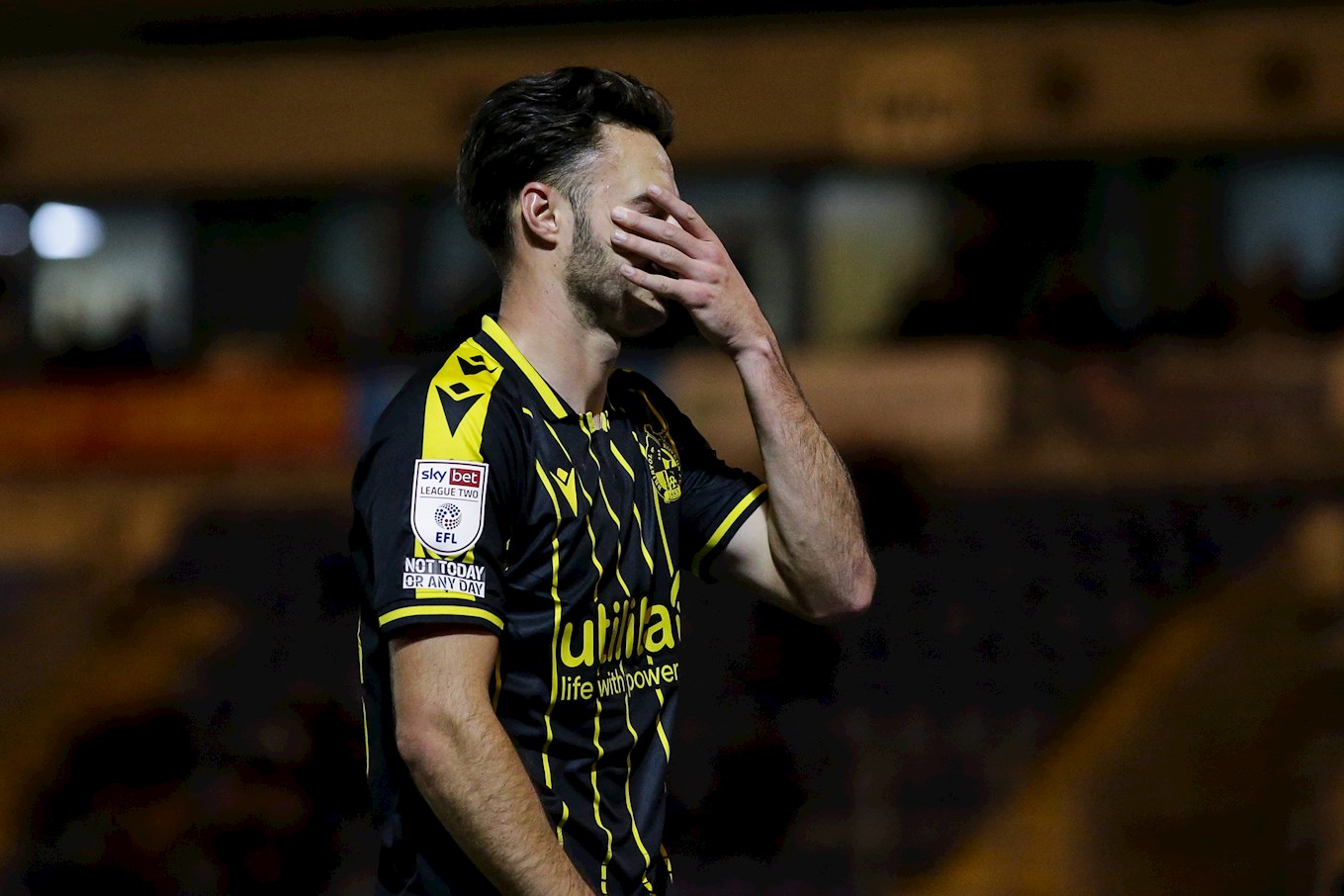 Cian Harries was shown a second yellow card late on in the game for adjudged time wasting by referee, Graham Scott whilst trying to take a throw-in. Colchester levelled the game moments later. A long-range strike from Noah Chilvers flew through a crowded penalty area leaving Belshaw with no chance in the Rovers goal.

Rovers were then reduced to nine men in added time after an off-the-ball incident between Trevor Clarke and Junior Tchamadeu resulted in both players receiving straight red cards.

Colchester pushed for a late winner but were unable to break Rovers down who held firm in the final moments of the game to take a point back to the Mem.

Rovers return to the Mem on Saturday, 23rd October when they take on Newport County (3 PM KO).