Five on-loan Rovers players were involved for their clubs over the weekend's action. Find out how they fared below!

Lucas made his debut for Gloucester City after signing for them on loan on Friday, 1st October. Lucas played the entirety of former Rovers player, Lee Mansell's first game in charge of Gloucester City in their shock 1-0 away defeat at the hand of Folkestone Invicta in the FA Cup Third Qualifying Round. Lucas and Tomlinson host Bradford in the National League North & South next Saturday, 9th October at 3pm.

Jamie played the full 90 minutes for Yate Town as The Bluebells progressed to their first FA Cup Fourth Qualifying Round in nine years with a convincing 3-0 win against Redhill. Egan and Yate Town have kept clean sheets in their last three fixtures. Next up for Jamie and Yate Town is the visit of Chesham United to the Jelf Stadium next Saturday, 9th October at 3pm. 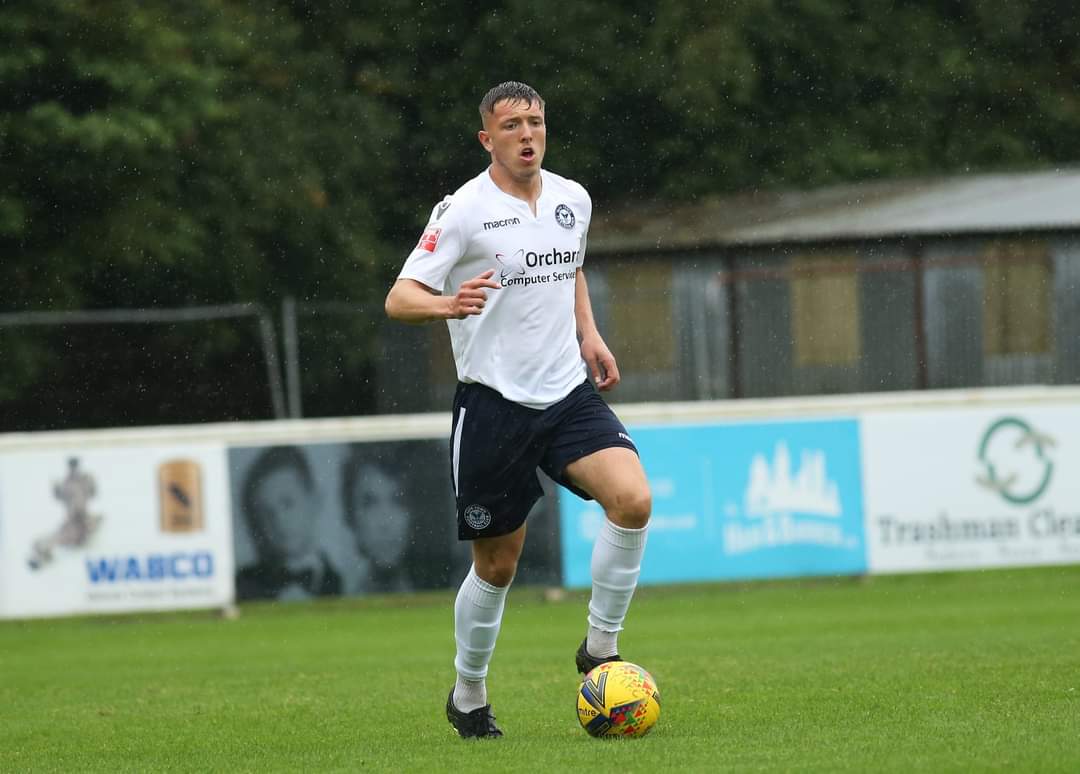 Ollie completed 90 minutes in Hereford FC's 0-2 away victory in the FA Cup Third Qualifying Round against Merstham FC. Ollie also played 80 minutes in Hereford's 0-1 away win against York City in the National League North & South. Hereford currently sit in 17th in the National League North & South and face an away trip to Darlington next Saturday who they could leapfrog in the league with a win. 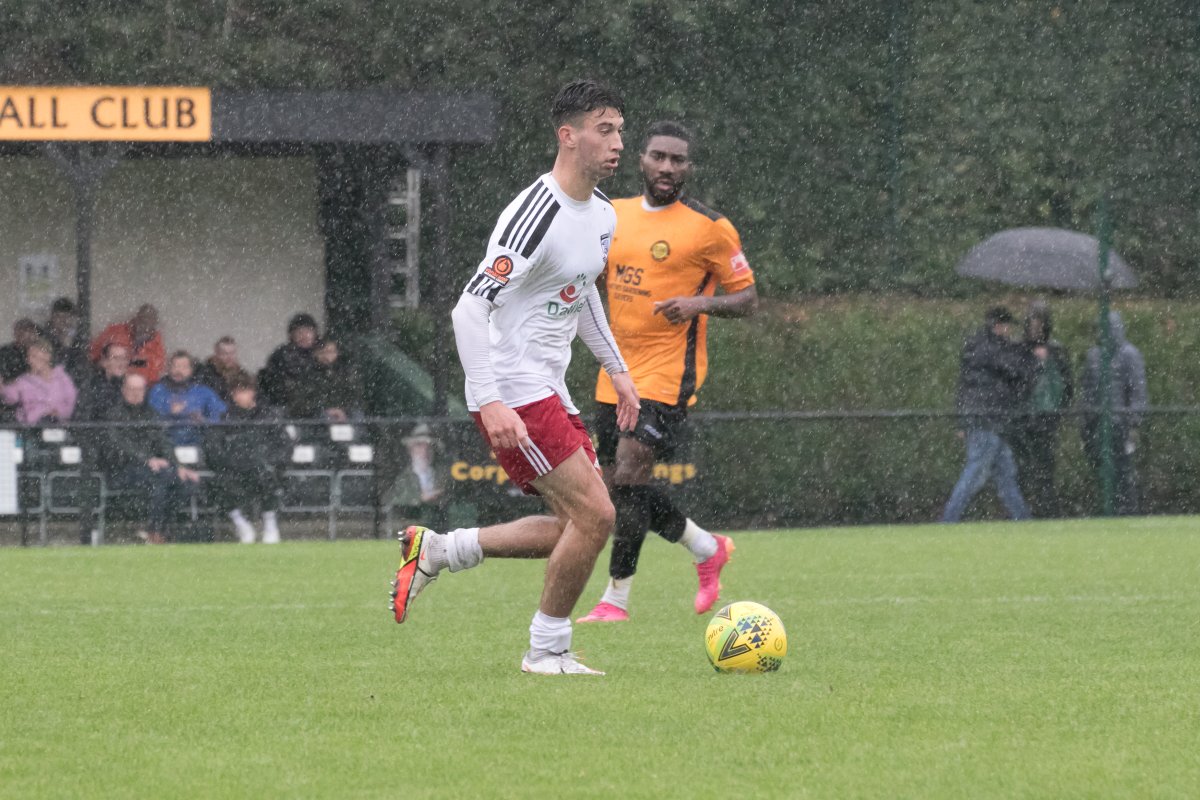 Kieran played 68 minutes in Dorchester Town's 0-2 home defeat against Gosport Borough at the Avenue Stadium. Phillips and Dorchester Town are in 19th place in the Southern South League with six points from their opening nine games and are currently three games without a win. Phillips and The Magpies welcome Hayes & Yeading United to the Avenue Stadium next Saturday, 9th October at 3pm. 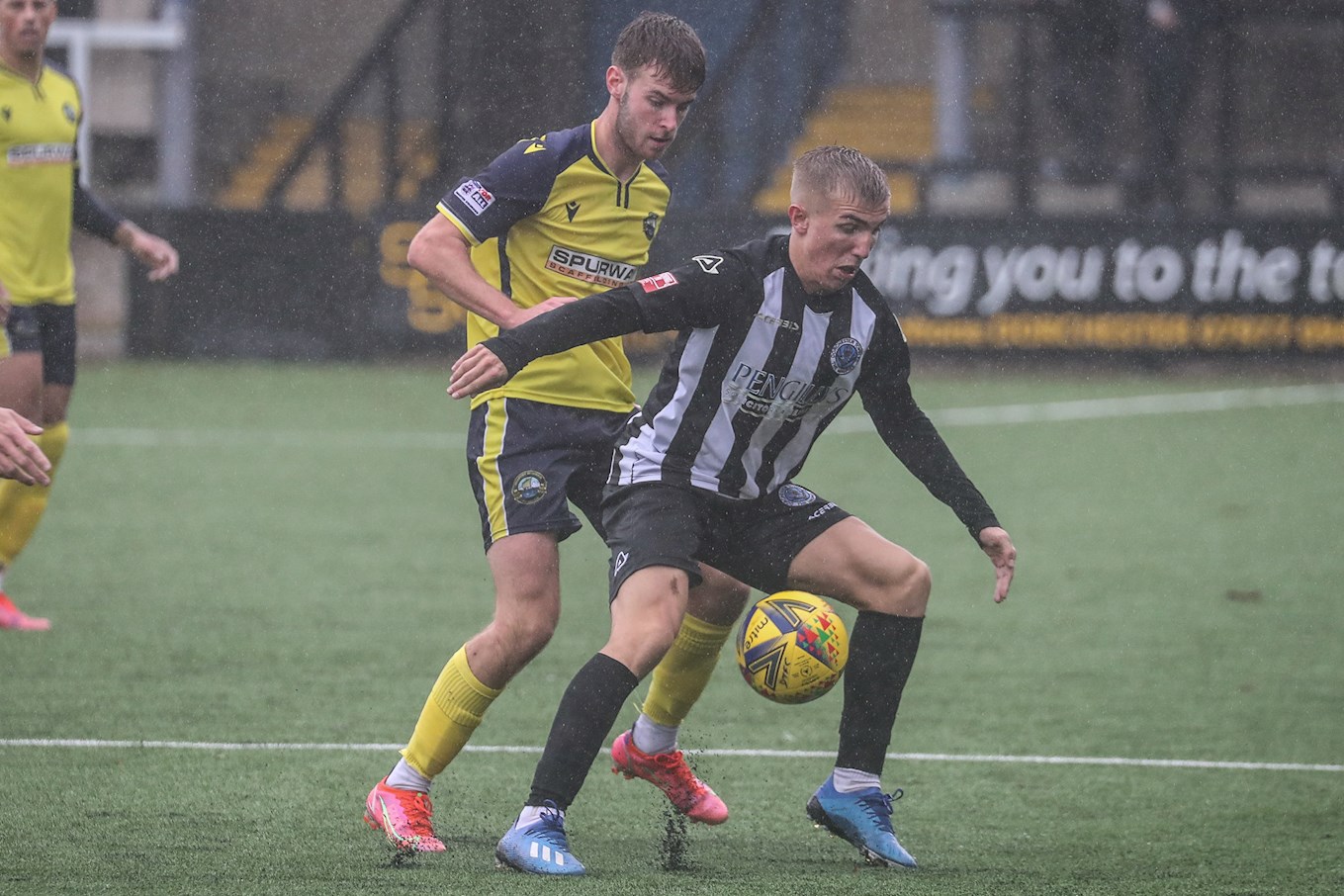