Five on-loan Rovers players were in action over the weekend. Find out how they fared below!

Lucas played the full match in Lee Mansell's first league game in charge of Gloucester City. The game against Bradford Park Avenue in the National League North ended 0-0. Gloucester City are currently 20th in the National League table and will have to be at their best to pick up three points when they face Flyde who are second in the league standings on Saturday, 16th October (3PM KO).

Ben played 86 minutes in Queen of the South's 2-0 third round Scottish Challenge Cup victory over Partick Thistle at Palmerston Park. Ben and Queen of the South will face Greenock Morton in the Quarter-Finals on the 30th of November. Next up in the Scottish Championship for Ben and The Doonhammers is a visit to Ayr on Saturday, 16th October (3PM KO).

Ollie played the full 90 minutes in Hereford's 1-0 away defeat to Darlington in the National League North & South. Hereford are currently 19th in the league and have taken six points from eight league games so far this season. The Bulls visit 7th placed Alfreton Town in their upcoming league match. 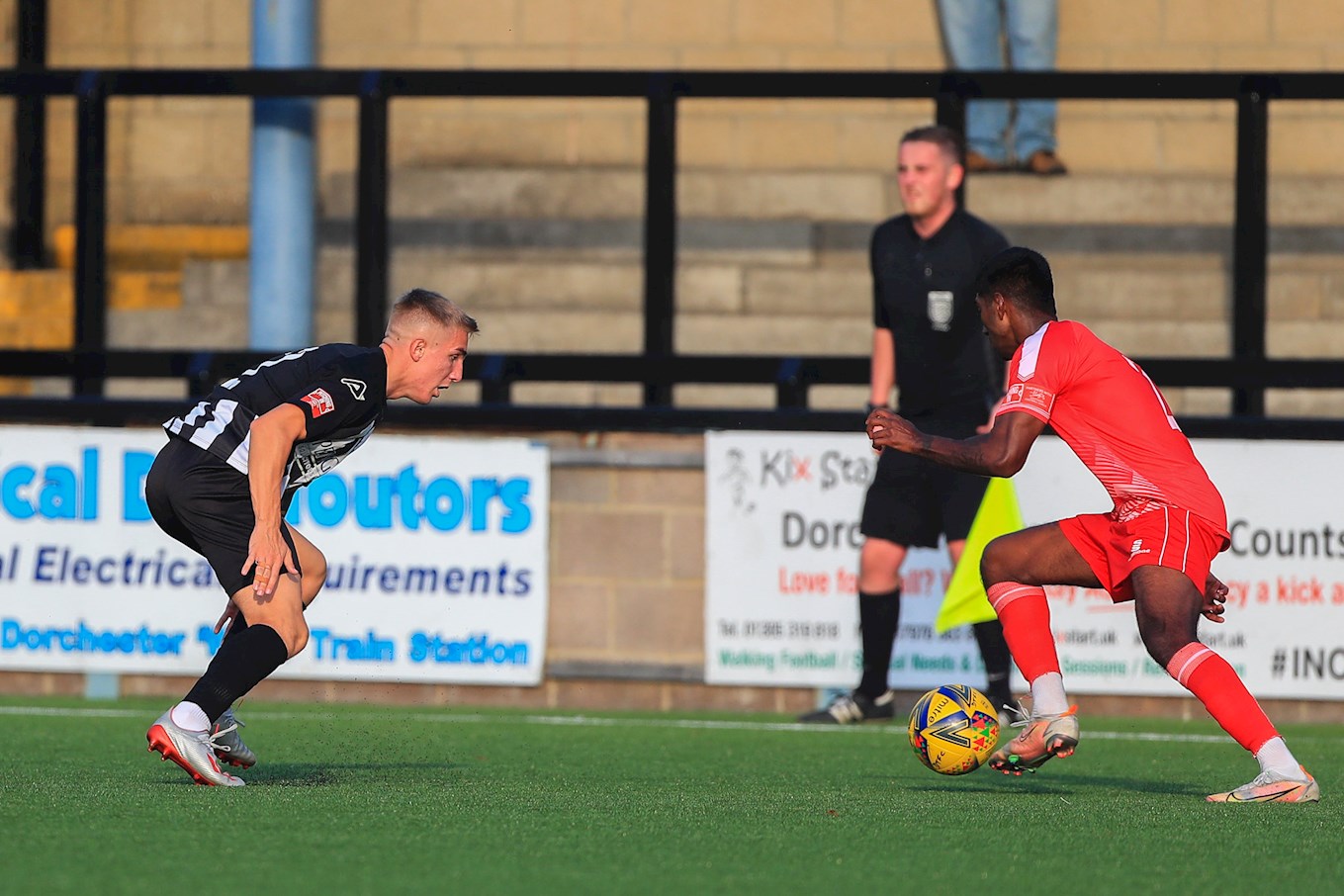 Kinsly played 72 minutes on his debut for new side, Cirencester Town in their commanding 5-1 home victory against Kidlington in the FA Trophy Second Qualifying Round. Cirencester Town have been drawn away against Truro City in the Third Qualifying Round of the FA Trophy which will be played on Saturday, 30th October. Next in the league, Kinsly and The Centurions face the visit of Slimbridge to The Corinium Stadium on Saturday, 16th October (3PM KO). 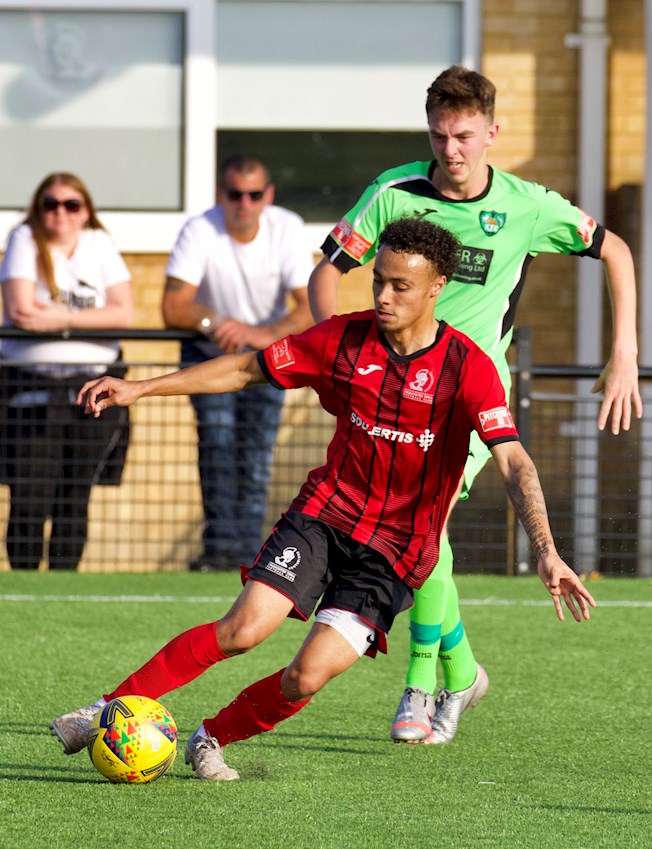