We speak to Sam Nicholson, who previews our FA Cup First Round clash against Oxford United.

The Rovers midfielder, who has also spent time playing football in both Scotland and the USA tells us how domestic cup competitions are viewed and previews our trip to face Karl Robinson's Oxford United this Sunday in the FA Cup First Round.

"It's just another game for us to go out there and put our stamp on the game and try to stick to winning ways. We've obviously done well last week, I know it's the FA Cup and it is a big game obviously against a team in the league above, but it's a chance to go and prove how good we are". 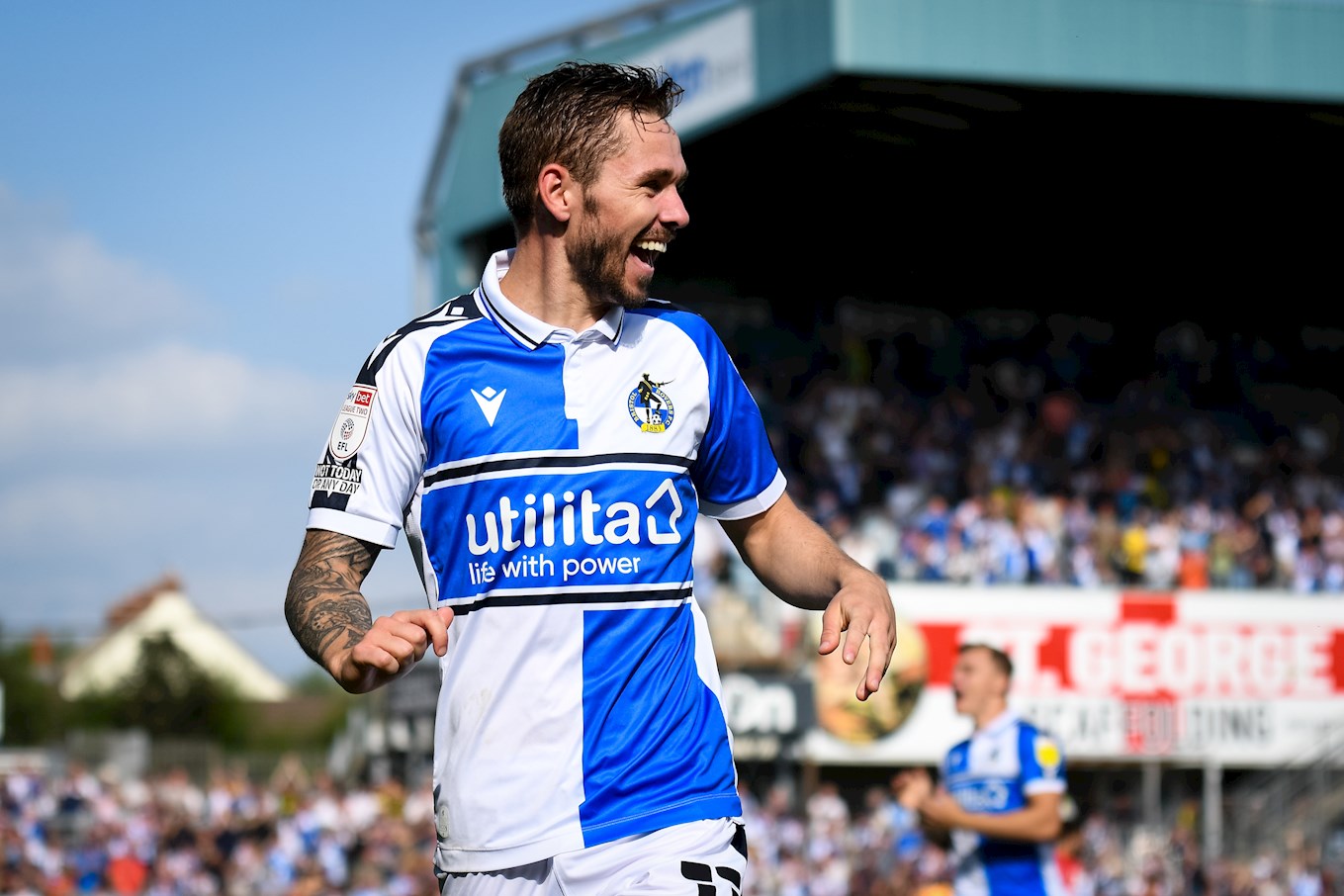 Sam started his career in Scotland with Hearts, before making the trip across the Atlantic to join Minnesota United in the MLS in 2017. Sam stayed in the USA for three years where he also played for Colorado Rapids until he joined Rovers at the start of the 2020-2021 season.

"They (domestic cups) are big in the States. I do think that over there they are more concentrated with the league. Every cup game is a chance to win a trophy I suppose, so I think everyone looks at it as a chance to win something and to try and progress as far as you can in the competition." 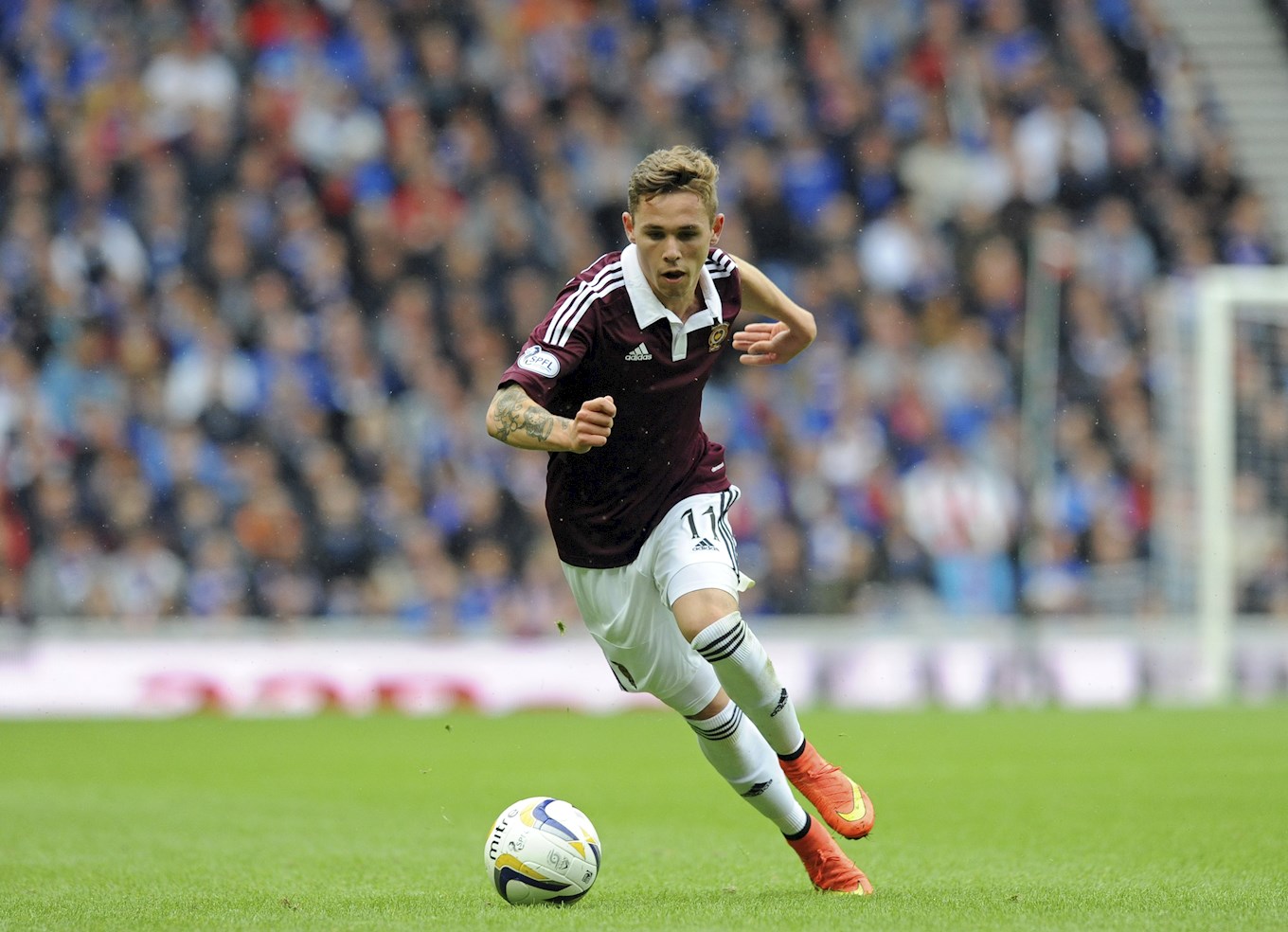 After needing surgery on his hip last season, Sam is now back playing regular football with the first team, playing the full 90 minutes in our 0-1 victory against Harrogate last weekend. Sam tells us how good it is to be back out playing regularly.

"I've been a bit unlucky this year. I've just come back from having surgery on my hip and then I had a small fracture on my shin, so it's taken a while for me to get fit. I'd still probably say I'm not at my full fitness, I just need to keep building my match sharpness and get back to doing the things I was doing before my injuries."

With the FA Cup tie against Oxford United on the horizon, Sam says he anticipates a challenging game from Karl Robinson's side.

"It's going to be a really tough game. Oxford are a good side, they are obviously doing well at the moment in League One. It's a good test for us to see how far we've come from the start of the season. It'll be good for us and we're all looking forward to it. Who knows what can happen, it's the FA Cup!"