Anderton has been on the scoresheet in his last two outings, scoring the winner at Harrogate and a header in a spirited second-half display at St James Park.

The defender is pleased to be contributing goals, especially when it comes as a result of work on the training ground.

"I'm buzzing to be amongst the goals," Anderton said.

"The goal at Harrogate, looking back, it's probably come off my shin if I'm honest!

"The header on Tuesday was pleasing as it came from a set-piece and we've been working on them for a few weeks now.

To get across my man like I did and the timing of my run, all just feel at the right time. I tracked the ball into the box and thought 'I'm going to give this everything' when arrived at the ball and it bounced in off the bar. 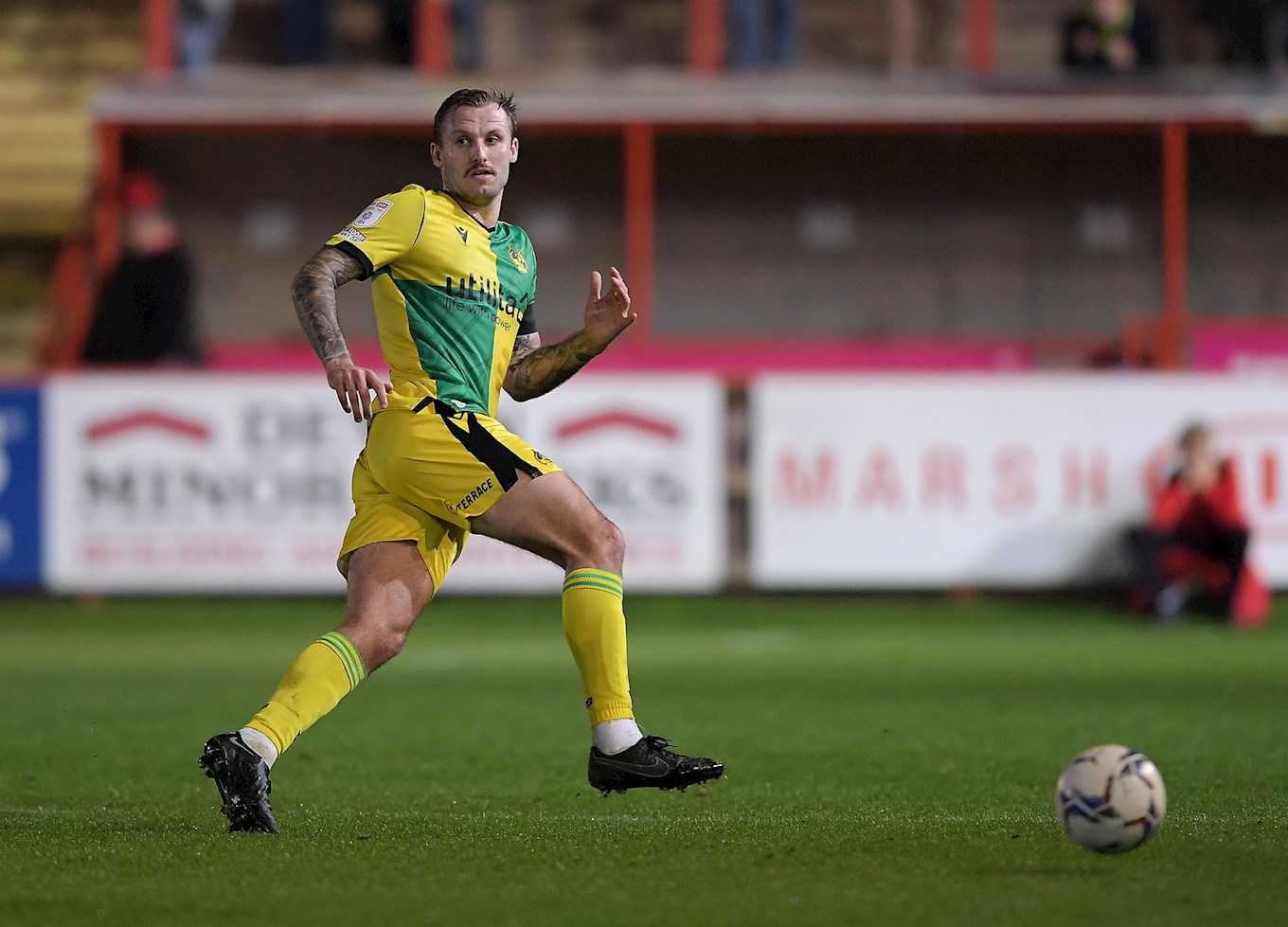 With the season now entering its fourth month, the defender was quick to point out the spirit in the group, that's growing stronger as the games go by.

Anderton was involved in Tuesday's Papa John's Trophy encounter, playing the full ninety minutes, alongside the young members of the squad.

"There's a great togetherness in the group. A lot of the lads who weren't involved on Tuesday still made the trip to support the team.

"With the way the first half unfolded on Tuesday at Exeter, we showed a lot of character in the second half to pull three goals back.

"It was a good learning experience for the younger lads, to get a taste of competitive action."

This weekend's game starts a spell of three home matches in seven days at the Mem.

Saturday's opponents are among the early pace-setters in the division, a challenge that Anderton is looking forward to.

"We need to take the game to Northampton and get the fans at the Mem behind us and really go for it.

"We just need to keep working hard, putting into practice the things we have been working on. Our recent performances have shown that we are still knitting together as a group.

"After our recent away results in the league, we need to approach Saturday's game with the mindset of getting on the front foot early.

"It's going to be a good week. We've worked hard in training over the past few days and we want to start Saturday's game on the front foot and start off this run of home games with a positive result. 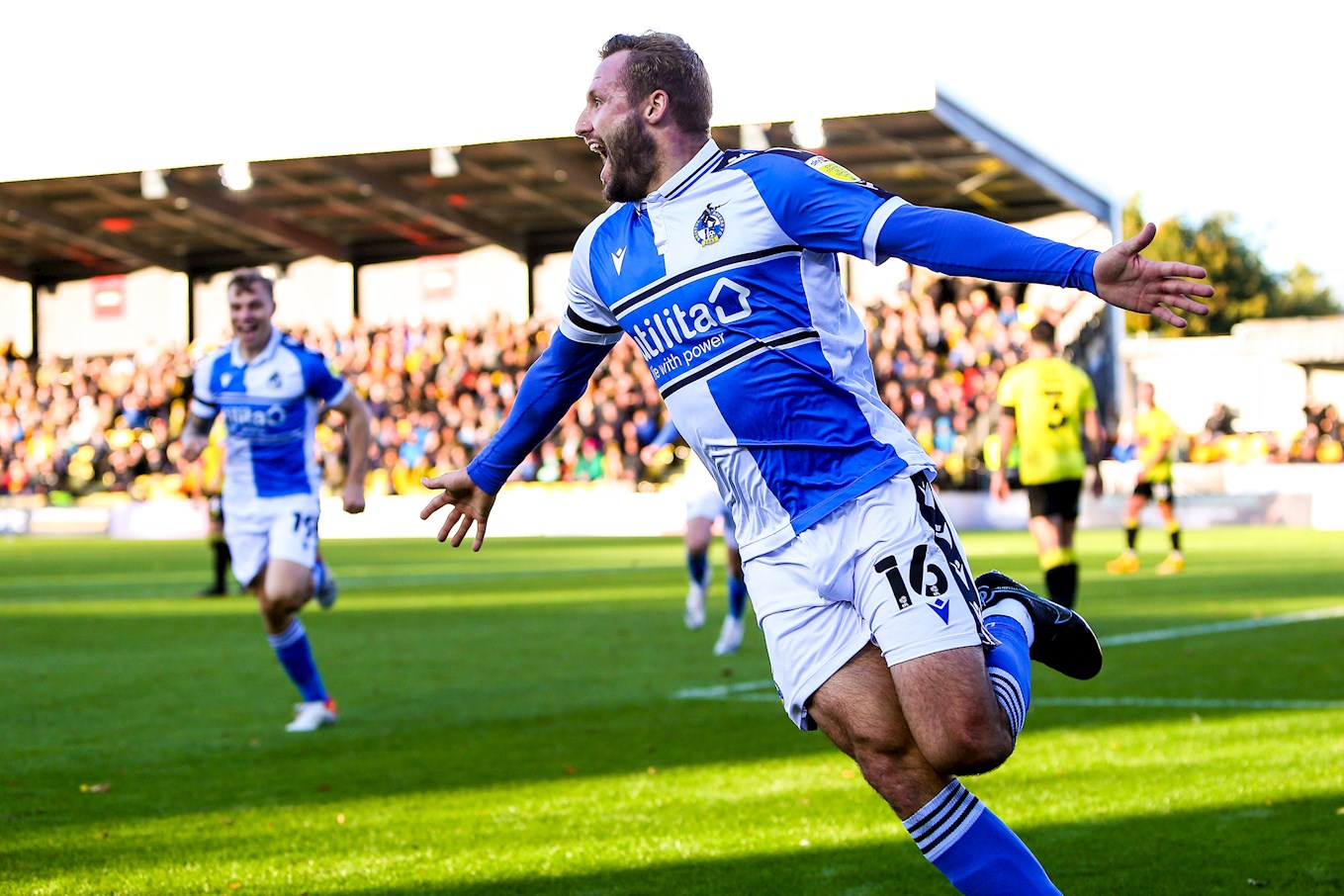 Anderton missed out on last Saturday's Emirates FA Cup tie due to illness. With healthy competition across the squad, the challenge for places in the starting eleven is a benefit in the mind of the defender.

"I woke up last Saturday with a migraine and didn't feel right. I could have played and not been 100% and it wouldn't have been right for the team, which is the most important factor.

Josh Grant came into that left-wing back role and did very well. The lads put in a great performance and it's a great replay to look forward to at the Mem.

"We have quite a few players that are versatile and can play in several different positions.

"The competition is good, it keeps us training hard and working hard, to show the staff what we can do."