Rovers face Oxford United this weekend in the FA Cup First Round. Below is all the essential info ahead of the fixture.

Rovers go into the game against Oxford United after a 1-0 away victory against Harrogate Town with Nick Anderton netting his maiden Rovers goal. Oxford United, who play their football in the Sky Bet League One, also head into the FA Cup First Round tie off the back of a victory, a 3-1 home win against Morecambe.

Ahead of Sunday's tie, Rovers boss Joey Barton gave his pre-match thoughts heading into the First Round tie.

'We'll have a team that will have a plan to cause problems for Oxford.

'It'd be a hard enough fixture if we had a team going there with everybody fit, League Two against League One, but we'll have enough players on the pitch to hopefully cause them problems."

Defender Connor Taylor could make his Emirates FA Cup debut on Sunday. The youngster is eager to get his first taste of the famous knockout competition and signalled how much he's enjoying his loan spell at Rovers so far.

"I think I've had a decent start to the season, pretty consistent," Taylor told the press on Friday morning.

"I always put pressure on myself to do better and hopefully if I can keep playing I can step my performances up even more.

"Hopefully the team as well, we start going on a run. Last weekend was a really positive performance; it wasn't pretty but we limited them to a couple of chances."

Oxford boss, Karl Robinson says that his team are ready for a difficult game but are looking forward to FA Cup action this weekend.

"It’s not going to be an easy game, as we saw in the pre-season game we played at their place". Any side managed by Joey Barton is going to be motivated, no matter what competition the game is in, and they have started to get the results that their performances probably deserved.

"But we are in decent form ourselves. It’s the first of a few big games we have coming up. We play Ipswich and Wigan away in the league next and so the next two or three weeks are very important to us.

“We will be strong on Sunday because we want to get through and we want to do well in the competition. I loved the FA Cup as a kid and I saw how it can bring whole communities together. It can get cities and even counties talking about the game and about the club and that’s a wonderful thing to be part of it.

“We will train over the next couple of days and because it is a Sunday we have had that little bit of a break so we should have everyone fit to choose from other than Jack Stevens who will be a little while before he is well enough to return.

"But Simon Eastwood has done great and it shows the importance of a strong squad where everyone pushes everyone else and is determined to stay in the team when their chance comes along." 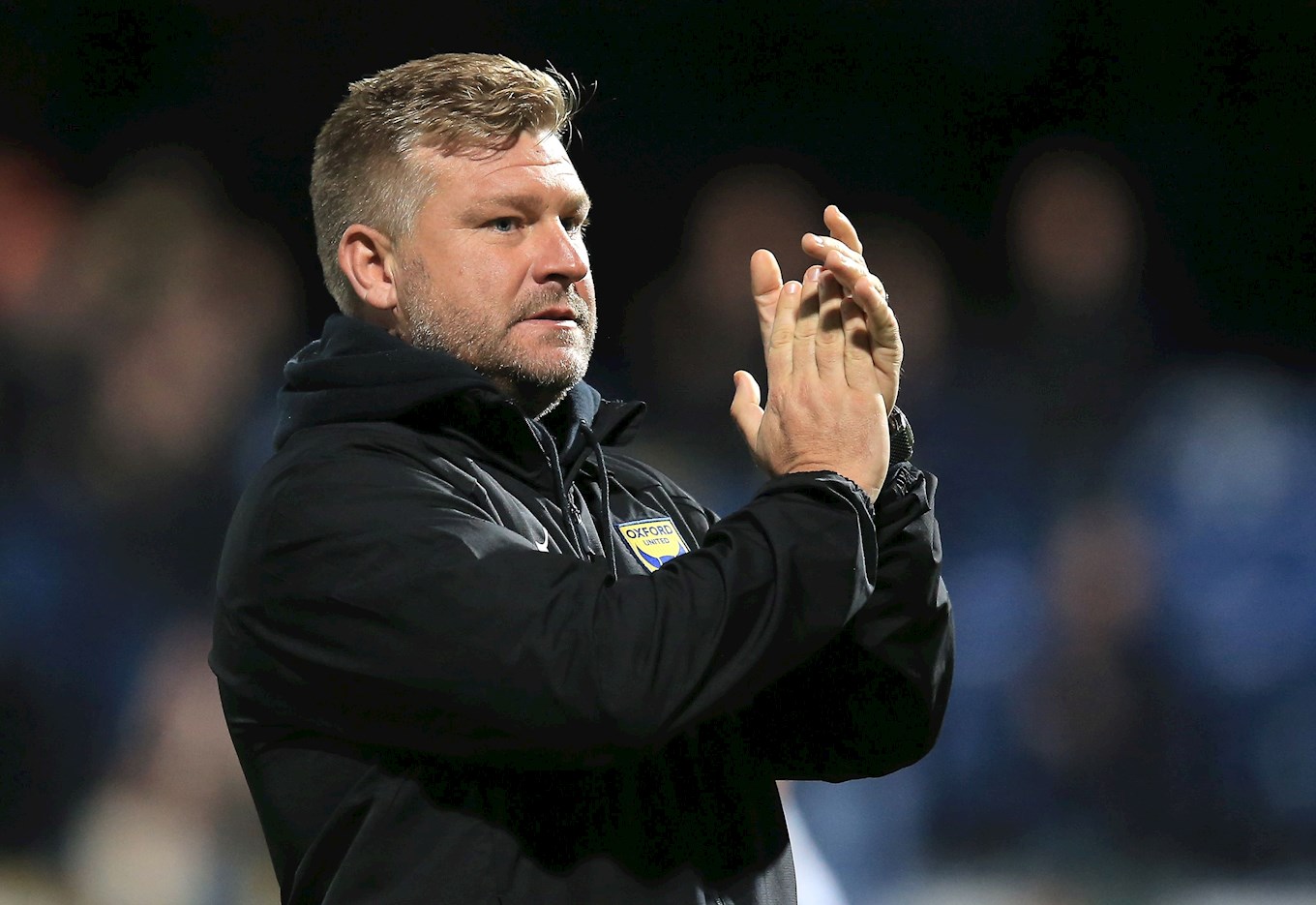 Oxford have enjoyed a steady start in the Sky Bet League One this season. Karl Robinson's side have won 27 points from the 15 games played so far, winning eight. The U's are currently on a four-game winning streak with their last defeat in the league coming against second-placed, Plymouth Argyle - the only time Oxford have been beaten at the Kassam this season.

Attacking midfielder, James Henry currently leads the goalscoring charts for Oxford this season. Henry has scored six goals and registered two assists from his 12 appearances in the Sky Bet League One this season with a WhoScored.com overall rating of 7.19. 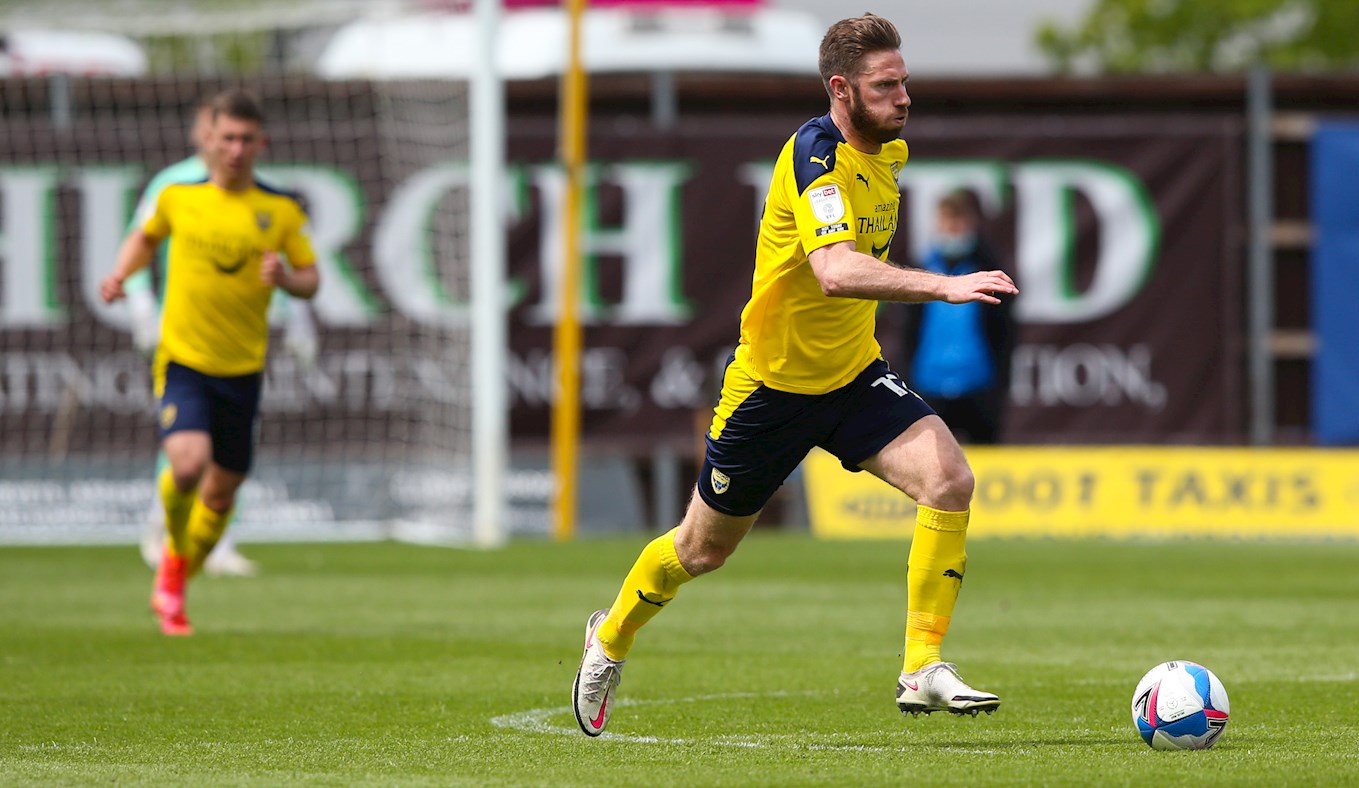 James Roberts, Senior sports reporter for the Oxford Mail, has given fans an insight on what to expect from Sunday's encounter.

"United are in good form and look well-placed for a third successive play-off push. After a dip in September, Karl Robinson’s side have found consistency in the last month and are on a four-match winning run. A settled first-choice XI is starting to appear, while there is real strength in depth this season.

'They’re a little light up front, so it’s a good job Matty Taylor is playing well. The former Rovers striker has scored five goals in his last seven matches, but his all-round game has reached new heights in recent weeks. Midfielders Cameron Brannagan and Herbie Kane are also key, while Mark Sykes – who generally plays as a narrow right-winger - is having his best season at United.

'Expect Robinson to name a strong line-up, as the U’s are out of the other cups and have not played in eight days. United are clear favourites on paper, but Rovers’ success here in recent years will stop any complacency." 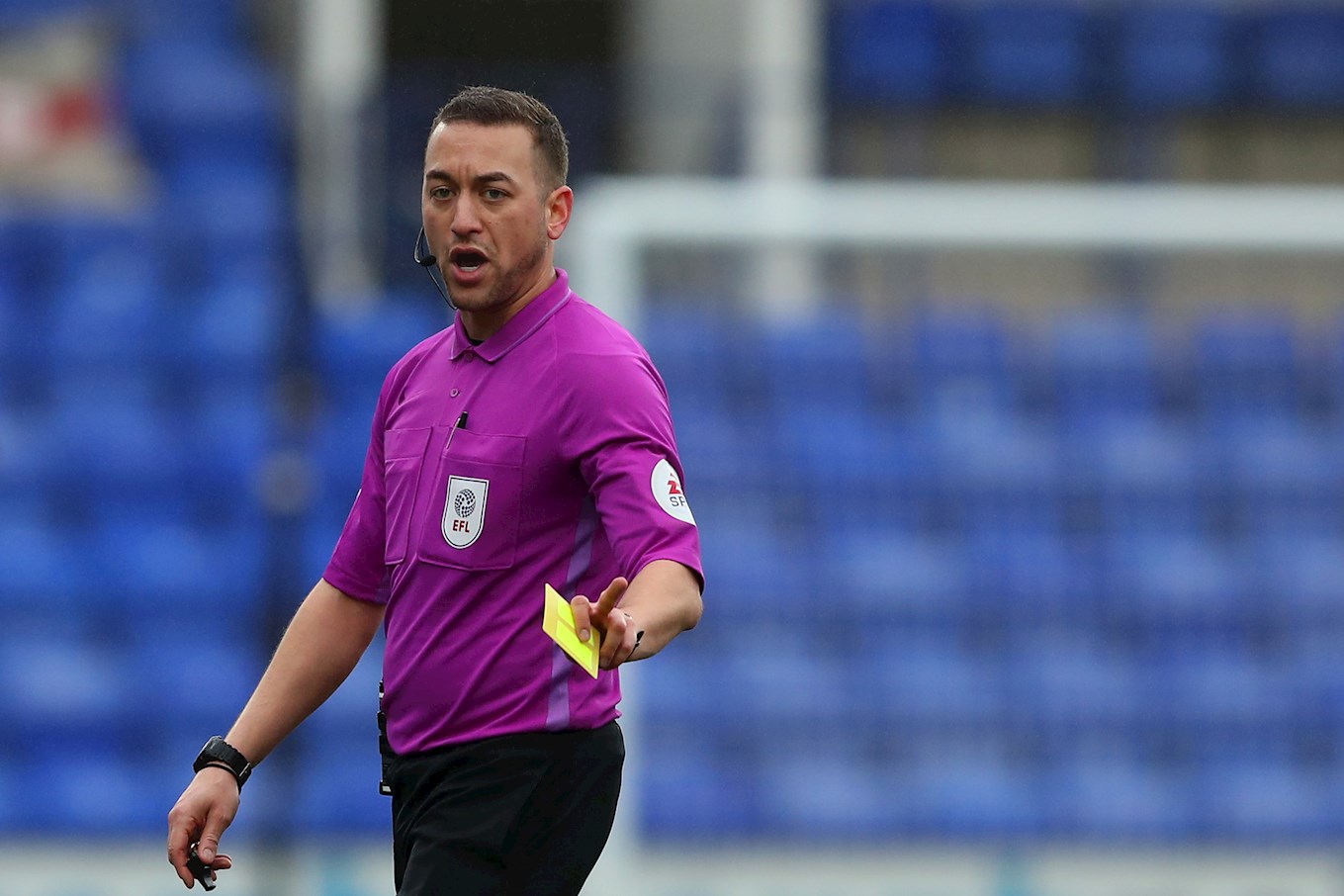 EFL sponsors, Sky Bet have priced Rovers at 19/5 to progress to the next round of the FA Cup on Sunday. A 0-1 scoreline in Rovers favour is priced at 12/1. On the goalscorer markets,

Due to broadcasting restrictions around the Emirates FA Cup - Sunday's game won't be available to watch on iFollow. Audio passes are available for both UK and international based supporters.