Rovers host Oxford United on Tuesday, with a spot in the second round of the competition up for grabs.

After an impressive victory at the Mem on the weekend, Barton believes the cup encounter will provide a nice distraction for his team, who are looking to build-on back-to-back league wins.

"There’s a feel-good factor amongst the lads at the minute. We have a tough opponent in front of us on Tuesday," Barton said.

"It’s the Emirates FA Cup, so it’s a nice change in competition, with the winners progressing to face Sutton at home in the next round.

"Oxford have three away games this week and we’ve got the luxury of being at home.

The first encounter between the sides some 10 days ago had a real FA Cup tie feel. Rovers responded to going behind twice at the Kassam, with Antony Evans’ late penalty ensuring the tie went to a replay.

"It was a good game last time we faced them. We have to thank the crossbar and the post, but I thought we were good value for the draw at the Kassam. They (Oxford) are clearly a top outfit in Sky Bet League One and I believe that they will be in and around the play-off picture, come the end of the season, as they have been for the last few years.”

"We are going to have to defend superbly. There will be times where we are forced to play without the ball, as they are a possession-based side.

"I believe we have enough in our group to cause them problems and if we get the home fans behind us on Tuesday night, then I’m sure we can cause them some problems. 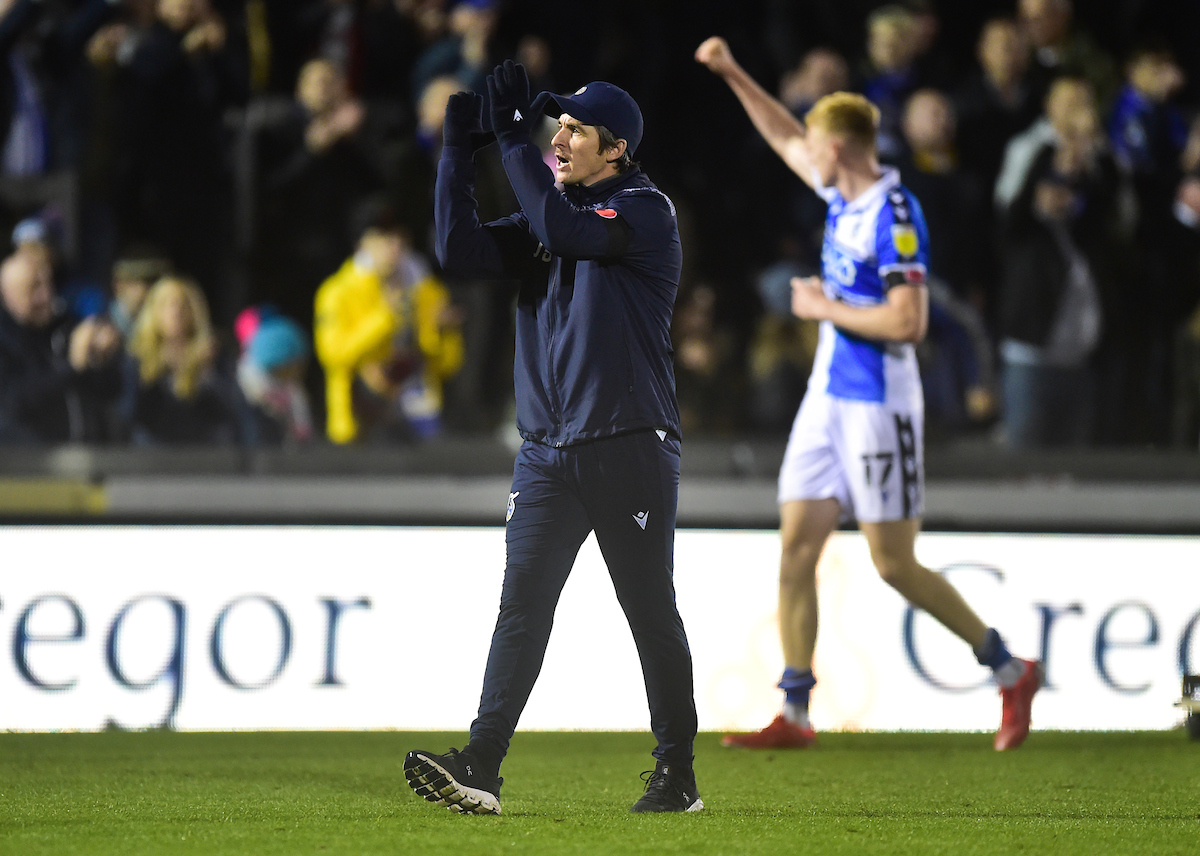 A pleasing display on Saturday to claim three points was made even sweeter in the fact that the Rovers squad came through the feisty encounter with no new injury doubts.

"We’ve lost Glenn Whelan through suspension and we will see how the lads are in the run-up to Tuesday.

"I’ve got no new injury concerns after the weekend, a couple of bumps and bruises but nothing major ahead of Tuesday.

"I don’t think anyone comes back into contention for the game. Luke Thomas gets a little bit closer after being on the bench on Saturday. The injury list is shortening, but perhaps not quite at the speed we would like it to.”