Rovers make the 20 mile journey to The New Lane Stadium this weekend to take on league leaders, Forest Green Rovers.

Off the back of an 1-1 draw against Salford City last time out means the Gas are now four games unbeaten in the league. Our opponents this weekend sit at the summit of League Two after 17 games. In their previous game, Forest Green Rovers claimed victory at home against Barrow, winning by a margin of two goals to nil.

Manager Joey Barton spoke with the local press on Thursday morning to detail what he expects from Saturday's encounter with the league leaders.

Speaking about facing the early pacesetters in the division, the Rovers Manager said, "We’ve done well against teams that have been at the top end, but we haven’t gone and played the top team.

"You’ve got to look at the top team in the division and it’s a lot easier chasing down a team at the top than it is sitting at the top.

"I would want to be on top in March, April, May, but credit to Forest Green. They are top of the table and they are there justifiably.

It’s up to the rest of the division to knock them off that perch and we get an opportunity to do that on Saturday."

Speaking to fgr.co.uk, Forest Green Manager, Rob Edwards has said that his team will go out to put on a performance against the Gas this weekend,

“I don’t think there’s any worry that the atmosphere won’t be there on Saturday, with it being a derby game – Bristol Rovers are going to bring a lot of fans as well, it should be a really good atmosphere. We want to try and put on a performance to try and get everyone going.” 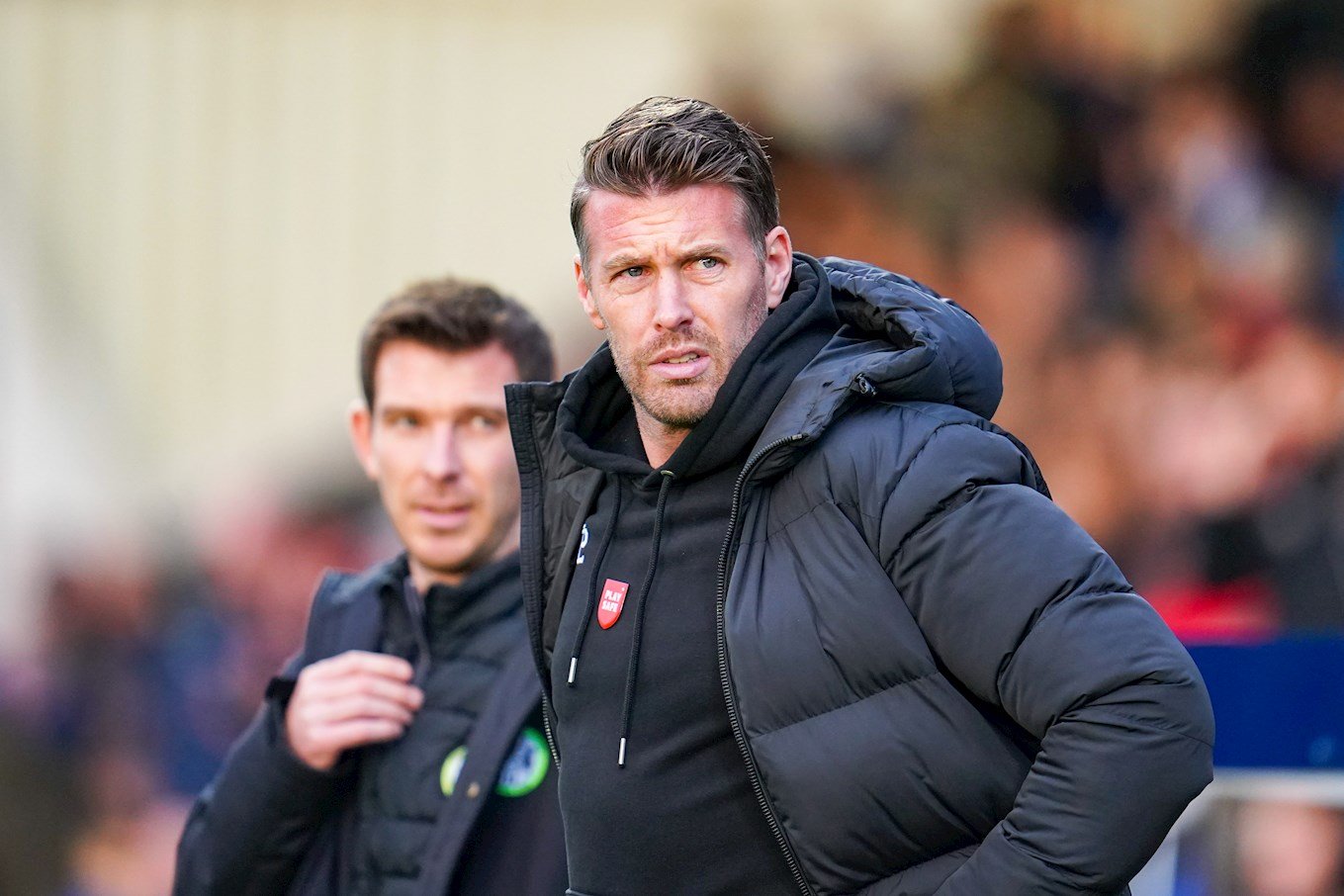 Forest Green's early season form has seen them assemble a five-point lead at the summit of Sky Bet League Two, with a game in hand over the chasing pack of both Exeter and Northampton.

At the New Lawn, Forest Green have been beaten just twice this season - losing by a 2-0 scoreline to both Port Vale and Swindon Town. The defeat to Ben Garner's Robin's back at the start of October was their last defeat in the league and they head into Saturday's game on an unbeaten streak of 6 games in the league.

Matt Stevens leads the scoring charts for Saturday's opponents, with 10 goals so far this term. 9 of Stevens' goals this season have come from inside the penalty area, with four of his goals coming in set-piece scenarios.

Saturday's opponents average over 13 shots per game and a pass percentage of 73% (courtesy of Whoscored.com) 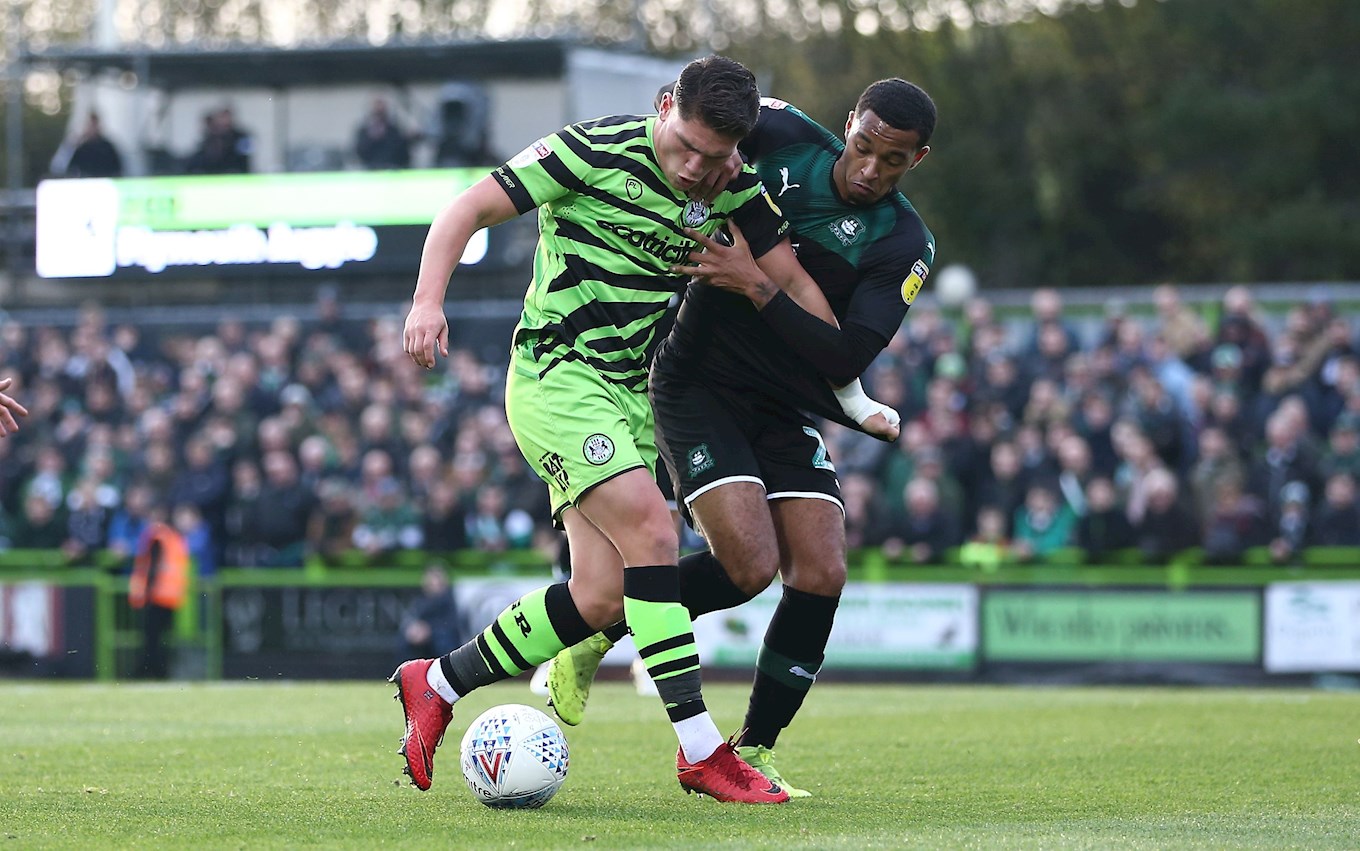 Simon Mather is the official in charge of Saturday's game. Mather has officiated 16 games so far this term, handing out 71 yellow cards and 6 red cards. He took charge of the National League play-off final back in July 2020. 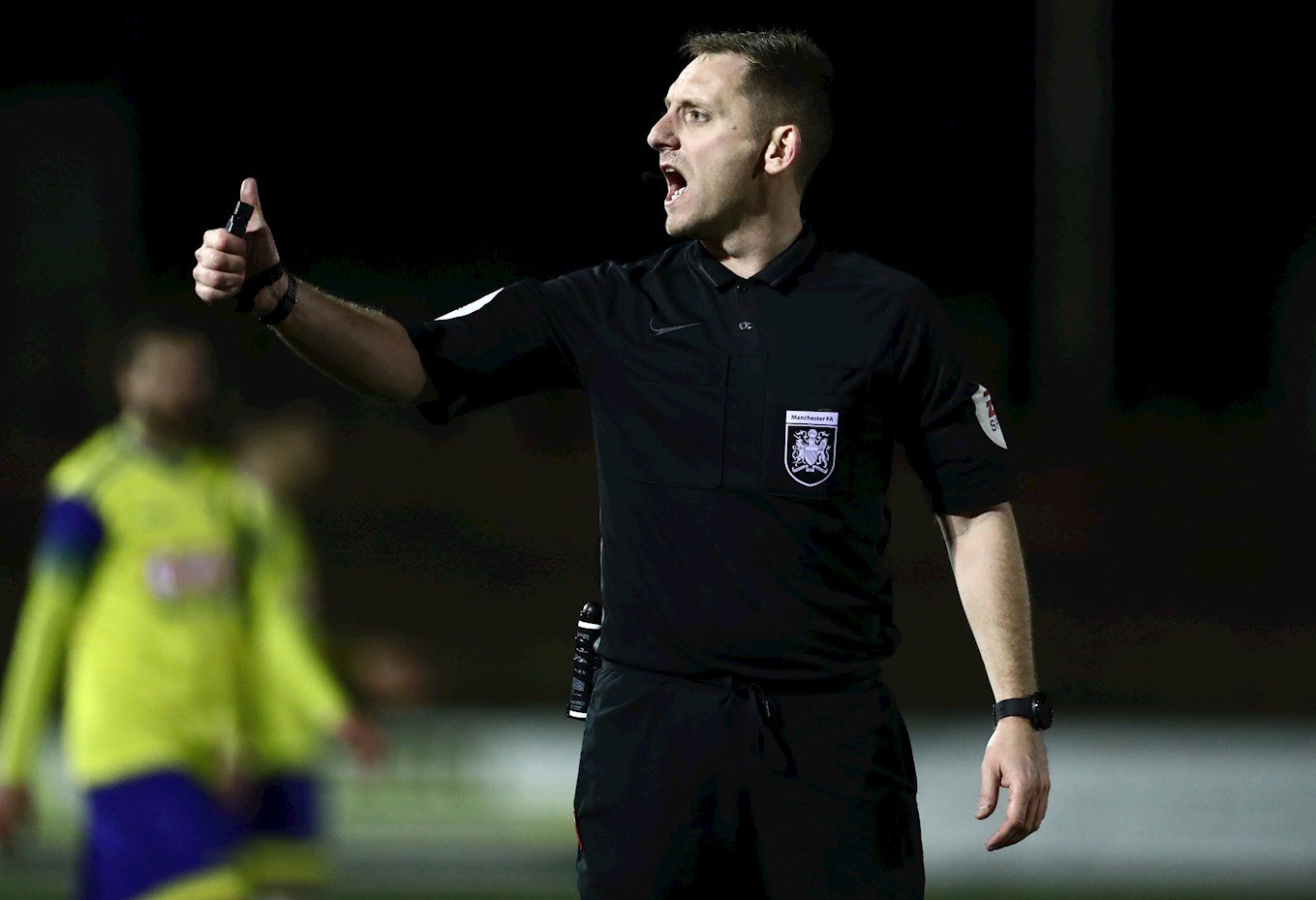 EFL sponsors, Sky Bet have priced Rovers at 7/2 for the win on Saturday afternoon. On the goal-scorer markets, Sam Nicholson is priced at 17/2 to open the scoring on Saturday. Antony Evans can be back at 10/3 to score at any time in the match.

We have sold out of our allocation of over 1,200 tickets for this fixture and no tickets will be available on the day for away fans. Saturday's opponents have relayed that any away supporters attempting to buy a ticket in the home areas will be ejected from the stadium.

Rovers will wear their home kit on Saturday.