The Gas head to Exeter City in the final group-stage fixture of the Papa John's Trophy.

Wednesdays' game will decide who will join Chelsea's U21s in progressing from Southern Group E to the knockout stages.

Rovers have three points from two games in the competition so far, thanks to victory at home to Cheltenham in the opening group stage fixture.

A win, a draw (with a bonus penalty win point) will be enough on Wednesday evening for the Gas to plot a way through to the knockout stages of the completion for the fourth year in succession.

Mangan insisted that the side will be looking to carry on demonstrating their good away form at St James Park on Wednesday evening.

"I think it’s five games unbeaten away from home and we want to continue that," said the coach.

"We want to keep that momentum going and winning creates belief. At the moment, belief is really high in the camp."

Exeter City are currently 4th in the Sky Bet League Two and are 3rd in our Papa John's Trophy group. Last time out the Grecians drew 1-1 in the Emirates FA Cup away to Bradford City. In the league, Matt Taylor's side have only lost one game so far this season, an 3-0 away defeat to Leyton Orient. In their last six fixtures they have picked up 12 points from a possible 18 points. 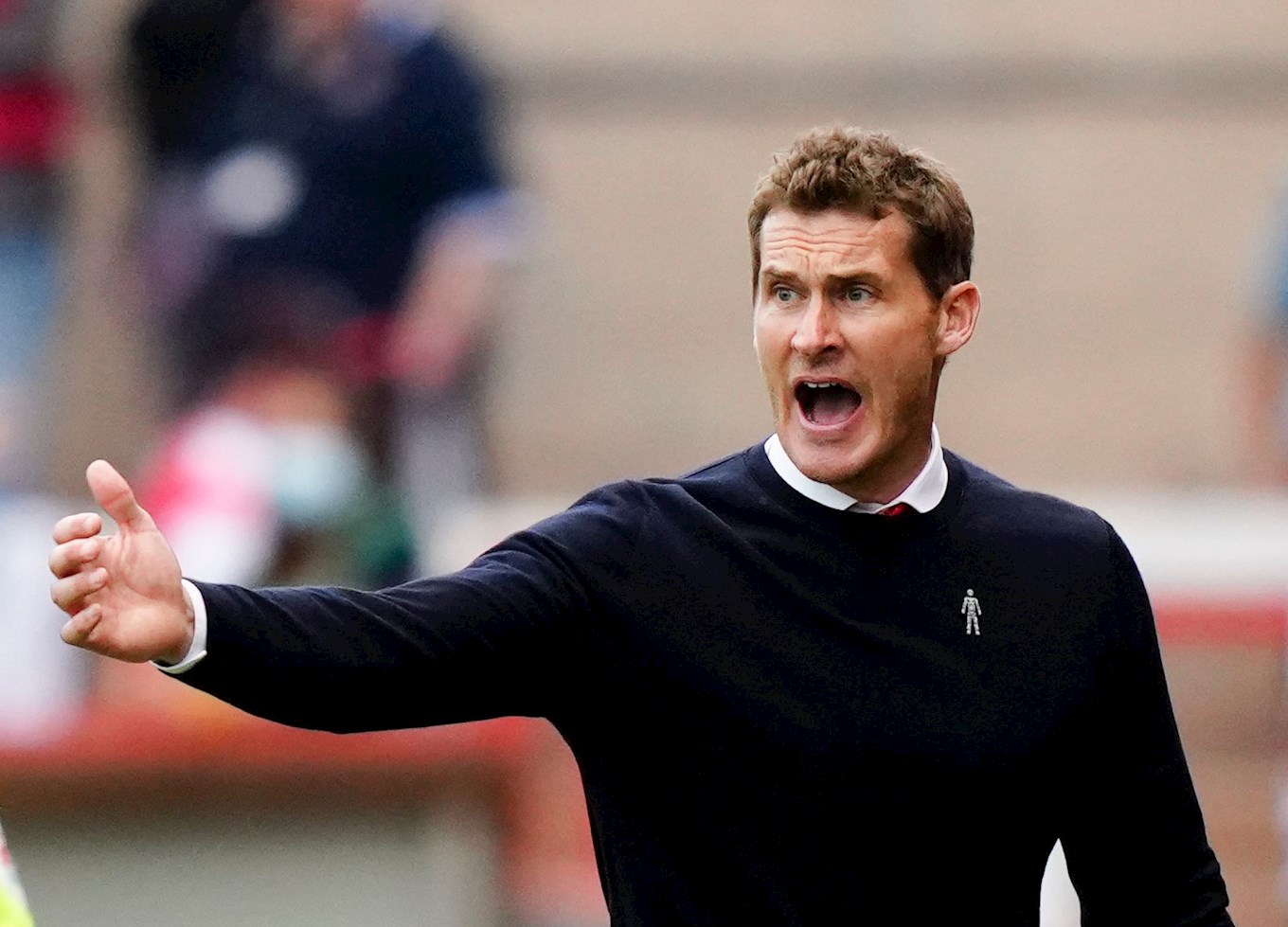 Matt Jay tops the goalscoring charts for Exeter so far this season. The forward has 9 goals in 15 appearances in the league this season. Jay has averaged 2.5 shots per game in the Sky Bet League Two this season. 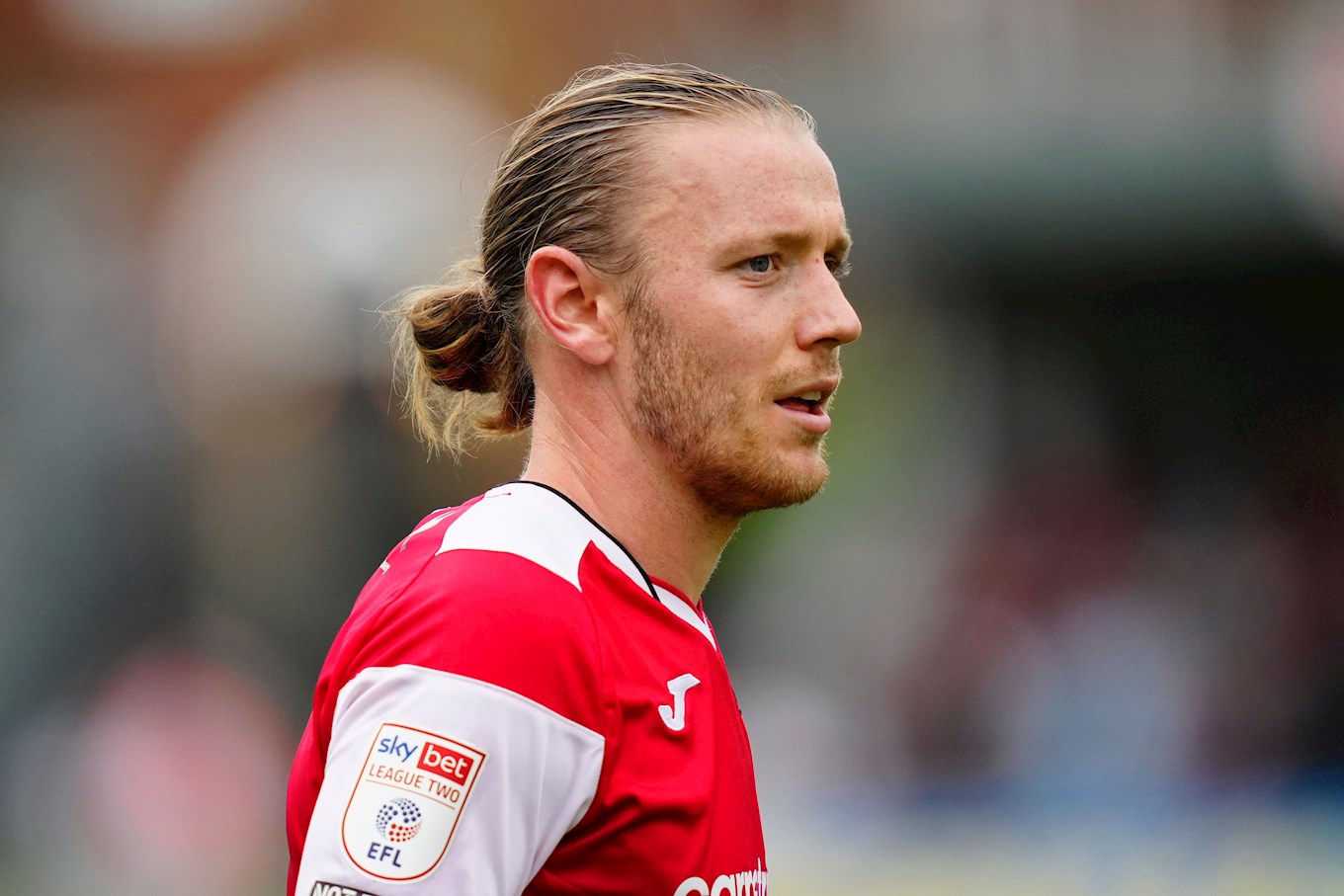 Rovers fans can purchase tickets at St James' Park on Wednesday evening - with tickets priced from £5 for adults.

EFL sponsors, Sky Bet have priced Rovers at 5/2 for the win on Wednesday evening. A 0-1 scoreline in Rovers' favour is priced at 9/1. On the goalscorer markets, Antony Evans can be backed at 14/5 to score at any time during the match.