Rovers earn a late draw against Oxford United in the FA Cup and now face a replay at the Mem.

Goals from Sam Finley and an Antony Evans penalty earnt Rovers a draw in the First Round of the FA Cup against Oxford United. Rovers fell behind twice in the game, first through Matty Taylor's first-half strike and then through, Marcus McGuane's second-half goal.

Rovers went into the Emirates FA Cup first-round tie off the back of a 0-1 away victory against Harrogate last weekend. Three changes were made for the visit to The Kassam Stadium with Josh Grant, Alfie Kilgour, and Sam Finley coming into the starting XI for our first FA Cup game of the season. 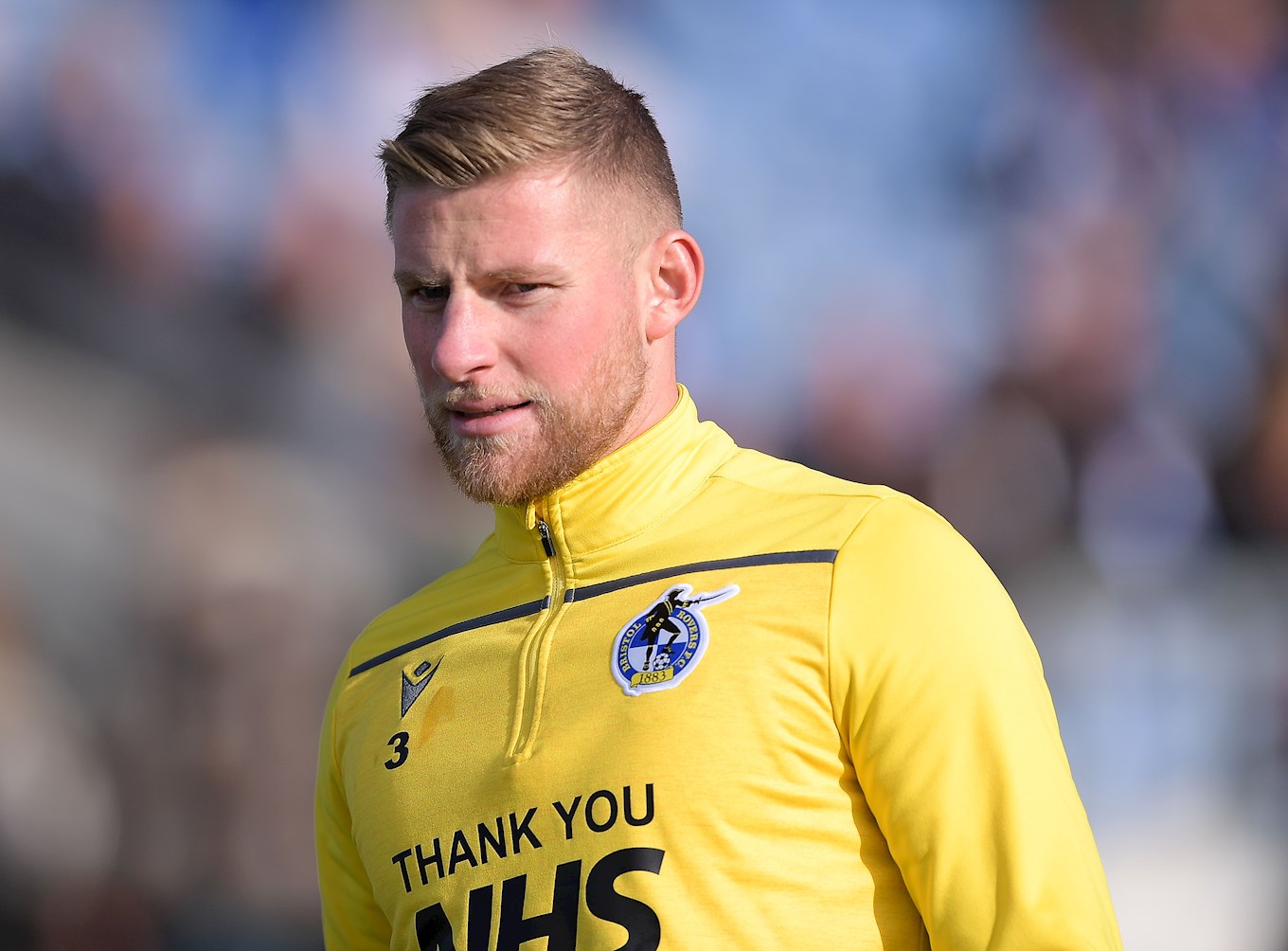 The opening chance of the game fell to the ex-Rovers player, Matty Taylor who was only able to direct his header straight at Belshaw. Mark Sykes then had a chance to run at the Rovers defence minutes later after a clearance from Taylor fell his way. Sykes looked to bend his effort towards the top corner of Belshaw's goal, but his effort was hit well off target.

The hosts opened the scoring not long after. A through ball split the Rovers defence and fell to Sykes whose well-placed cross was turned home by Taylor at close range.

Rovers looked to get straight back into the game. A cross from the returning Josh Grant caused confusion among the Oxford defenders and almost fell on a plate for Antony Evans. Oxford goalkeeper, Simon Eastwood was alert to calmly gather the ball away from the approaching Evans. 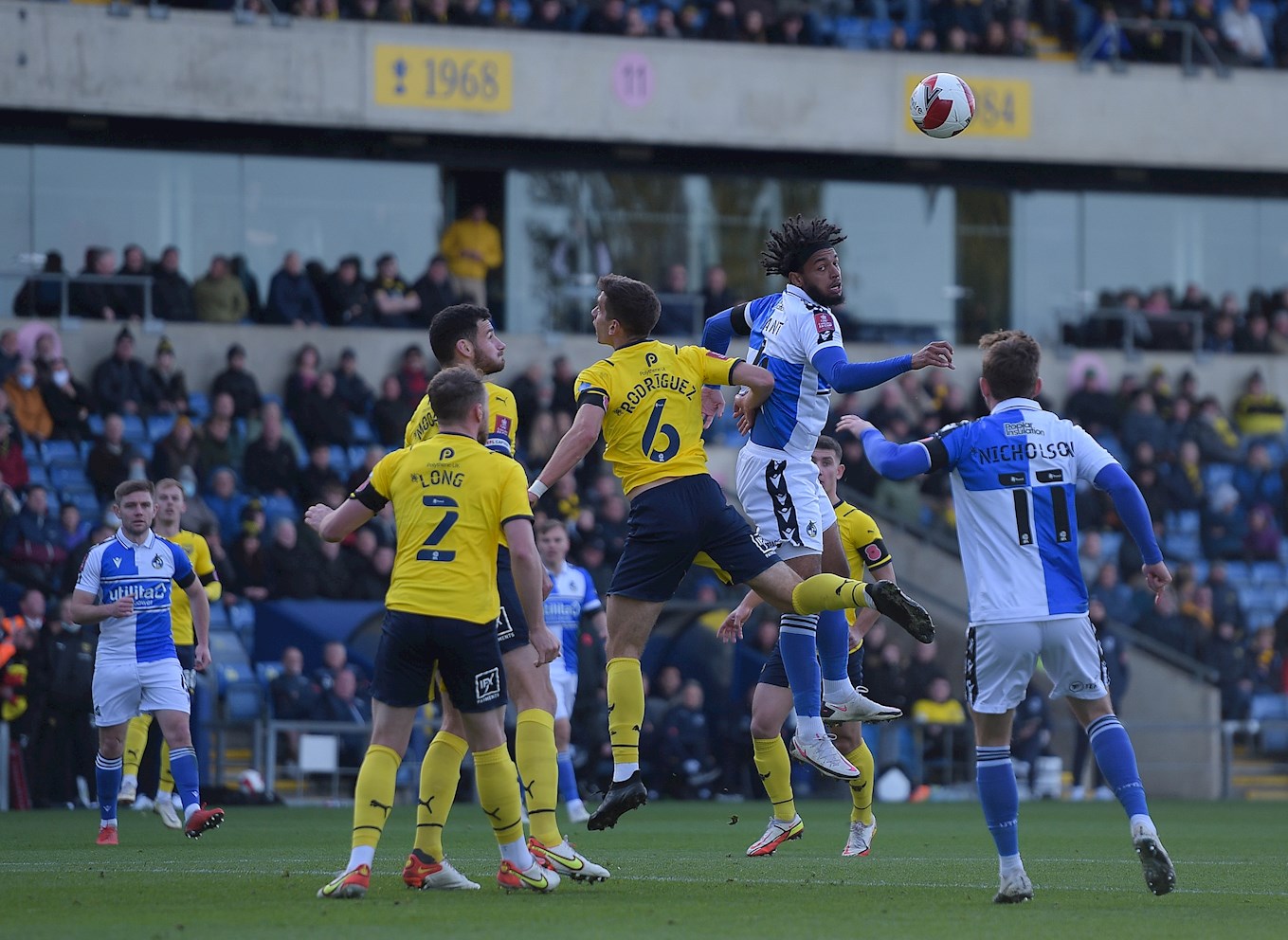 Evans came close to levelling the game on the 18th minute after a flick-on header from Grant found the attacker who brushed the outside of the post with his low shot.

Rovers twice came close to levelling the scores. Coutts' first-time shot required a fingertip save from Eastwood following a low corner routine from Evans. Connor Taylor came close from the resulting corner kick when his goalbound header was cleared acrobatically off the line by Sykes.

Just before the half-time whistle, Rovers found the equaliser. Sam Finley took advantage of a loose ball following Harry Anderson's cross for Josh Grant and lashed the ball past Eastwood into the Oxford goal. 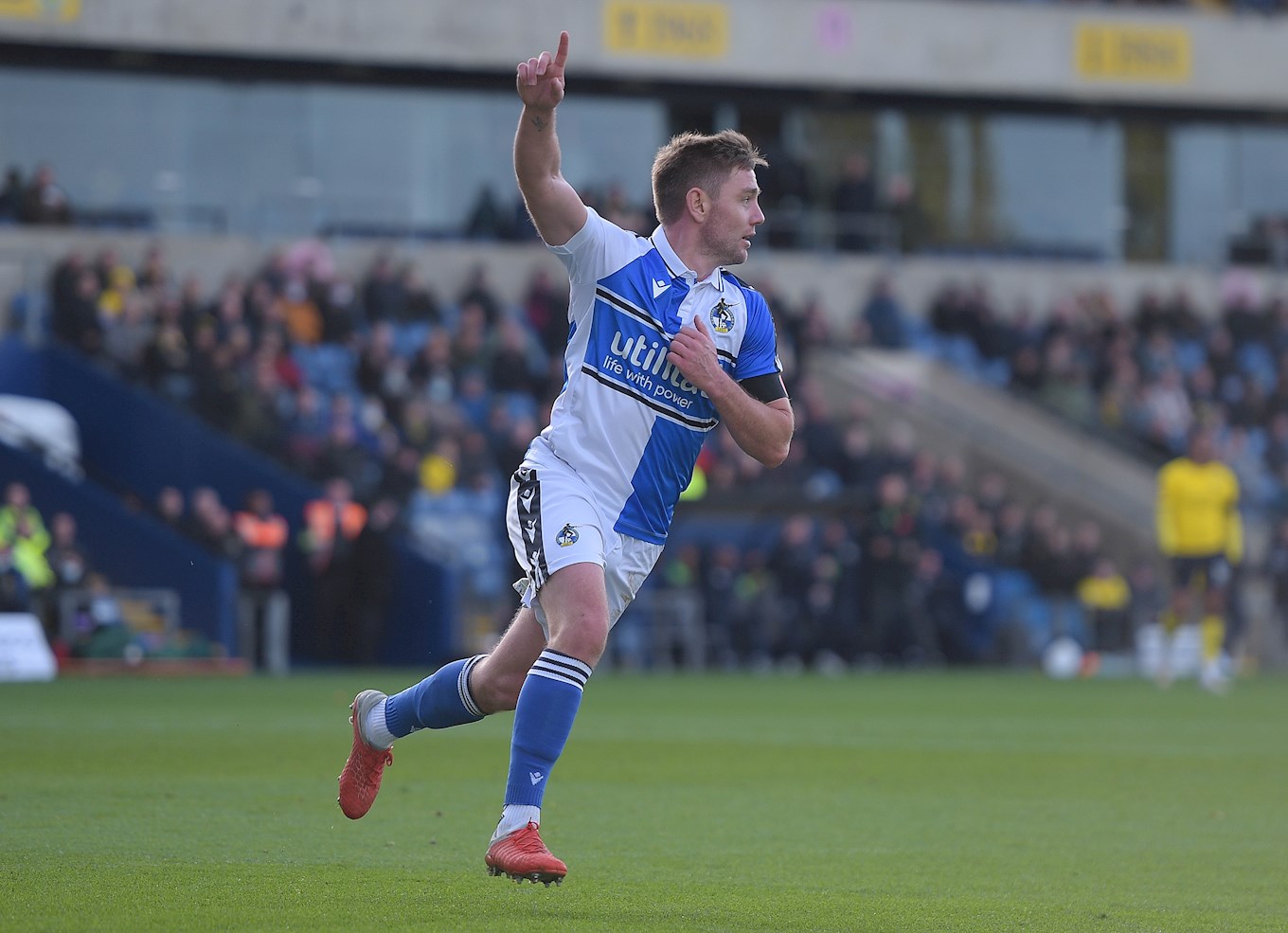 Oxford were ahead again shortly after the resumption of the game. Matty Taylor played in Marcus McGuane who found the far corner with his driven effort.

The hosts came close to adding a third minutes later. Sykes broke free and carried the ball 40 yards before playing in Taylor, whose effort zipped just over the bar.

Sykes came within inches of scoring from the halfway line after spotting Belshaw off of his goal line. The Rovers goalkeeper was able to get back in time to push the ambitious effort over the crossbar.

The energetic Sykes was involved in the action yet again. After dribbling his way past a handful of Rovers defenders, he fired a shot on goal where Belshaw was able to get his fingertips to the effort and tip it onto the crossbar.

Matty Taylor almost grabbed his second of the game on the 65th minute after Belshaw's clearance came back to the forward. Taylor hit the ball on the half-volley, where it crashed against the post. Taylor then hit the upright again minutes after as the hosts pushed for a third goal in the tie.

Aaron Collins came close to scoring Rovers' equaliser 5 minutes before the full-time whistle. His firm shot was parried away by Eastwood following a well-worked corner routine.

Rovers found the equaliser through Evans after Jamie Hanson fouled Aaron Collins in the Oxford penalty area. Referee Paul Howard awarded Rovers the spot-kick without hesitation. Evans stepped up and fired the ball past Eastwood much to the delight of the travelling Gasheads. 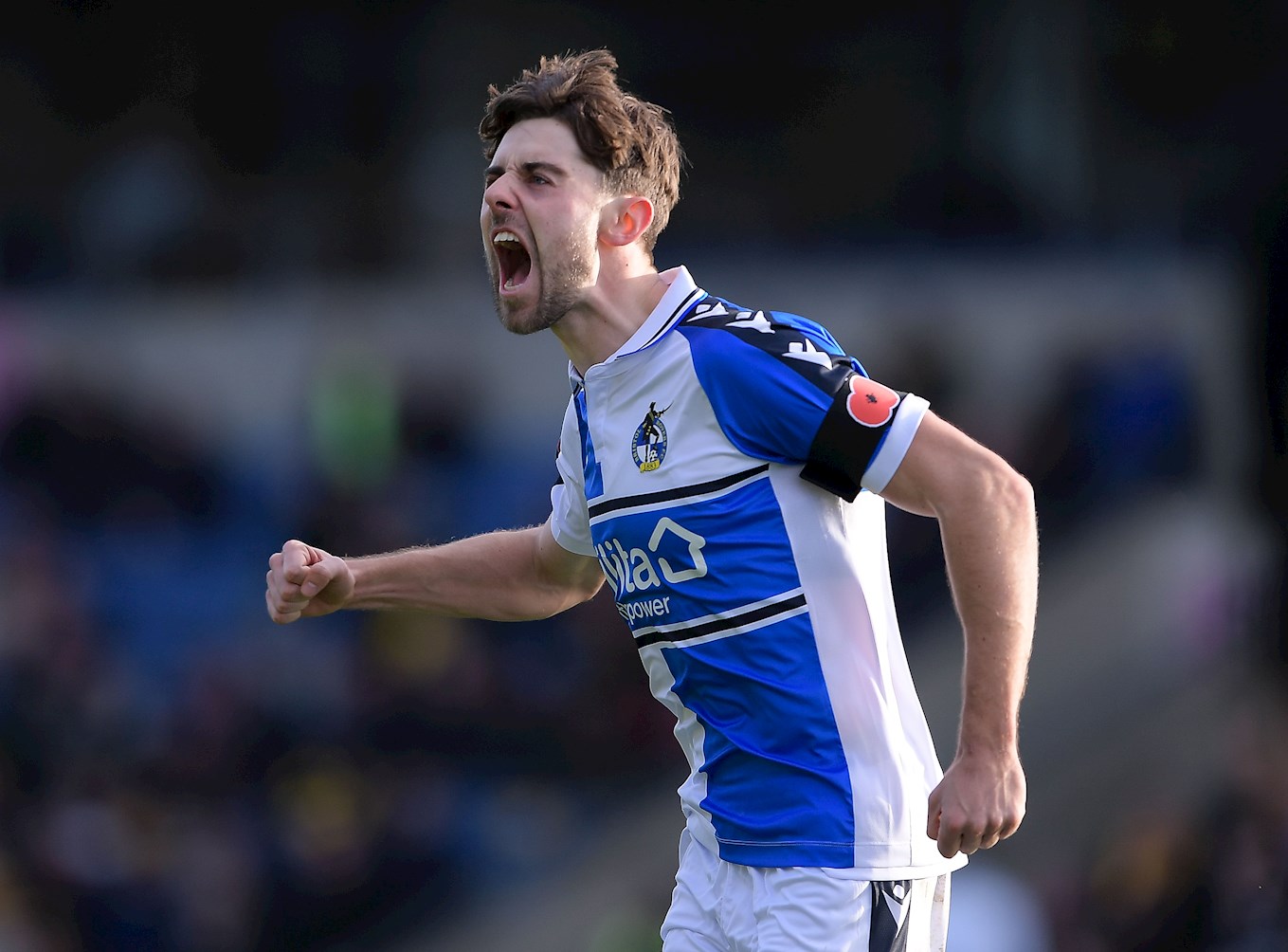 Oxford came close to netting a late winner when Moore's headed effort from a corner kick was palmed away by Belshaw.

The tie now heads to a replay at the Mem. Rovers face Exeter City in the Football League Trophy on Wednesday, 10th November (7 PM KO).