His first venture into senior football came in the Welsh Premier League with a five-year stint with TNS. During that time the midfielder won four league titles and also played in the qualifying rounds of the UEFA Champions League.

His most prolific season for the Welsh Premier League side came in 2013/14, where he recorded ten goals in just shy of thirty appearances.

During his time at TNS, Finley coupled the four league titles with two Welsh Cup victories and was part of the TNS side that won the Welsh League Cup.

A brief spell on loan at Wrexham saw the midfielder get a taste of football in the fourth tier of English football, making 14 appearances towards the conclusion of the 2014/15 season.

A move to AFC Fylde in 2015 began a three-year spell in the North-west, where Finley became club captain of 'The Coasters', winning promotion to the Vanarama National League in 2017. 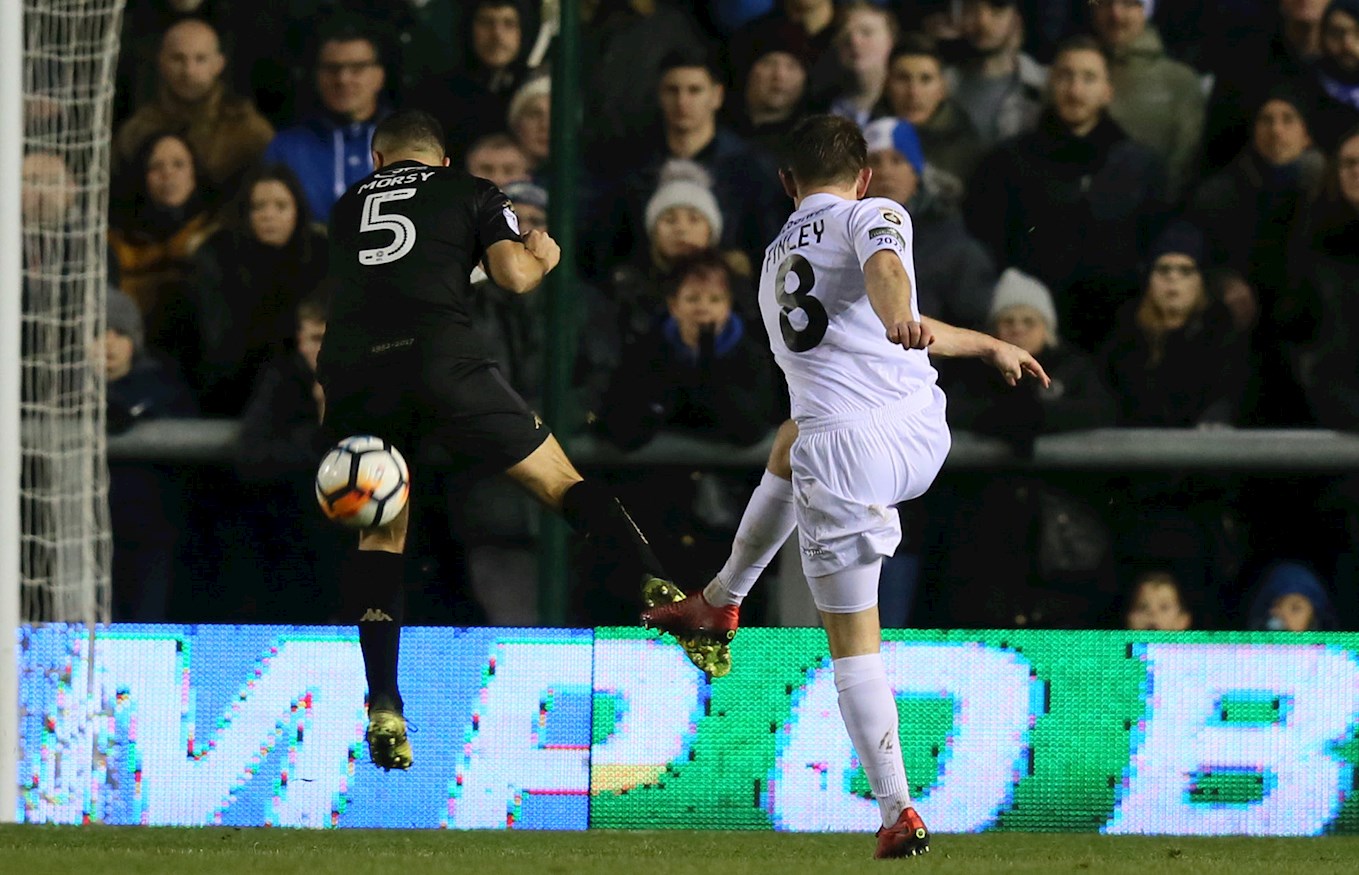 Following an impressive first season in the National League with AFC Fylde, where the midfielder contributed 6 goals, his performances caught the attention of several EFL clubs.

Finley joined Accrington Stanley in the summer of 2018 and became a mainstay in John Coleman's side.

His EFL debut came in August 2018, in a home fixture against Gillingham and he registered his first goal a fortnight later in an EFL Trophy encounter with Mansfield.

Finley finished his first campaign at Accrington with over 40 appearances under his belt.

The 28-year-old featured under current Rovers Manager Joey Barton last season at Fleetwood, making his debut for the Cod Army against his former side, Accrington Stanley. 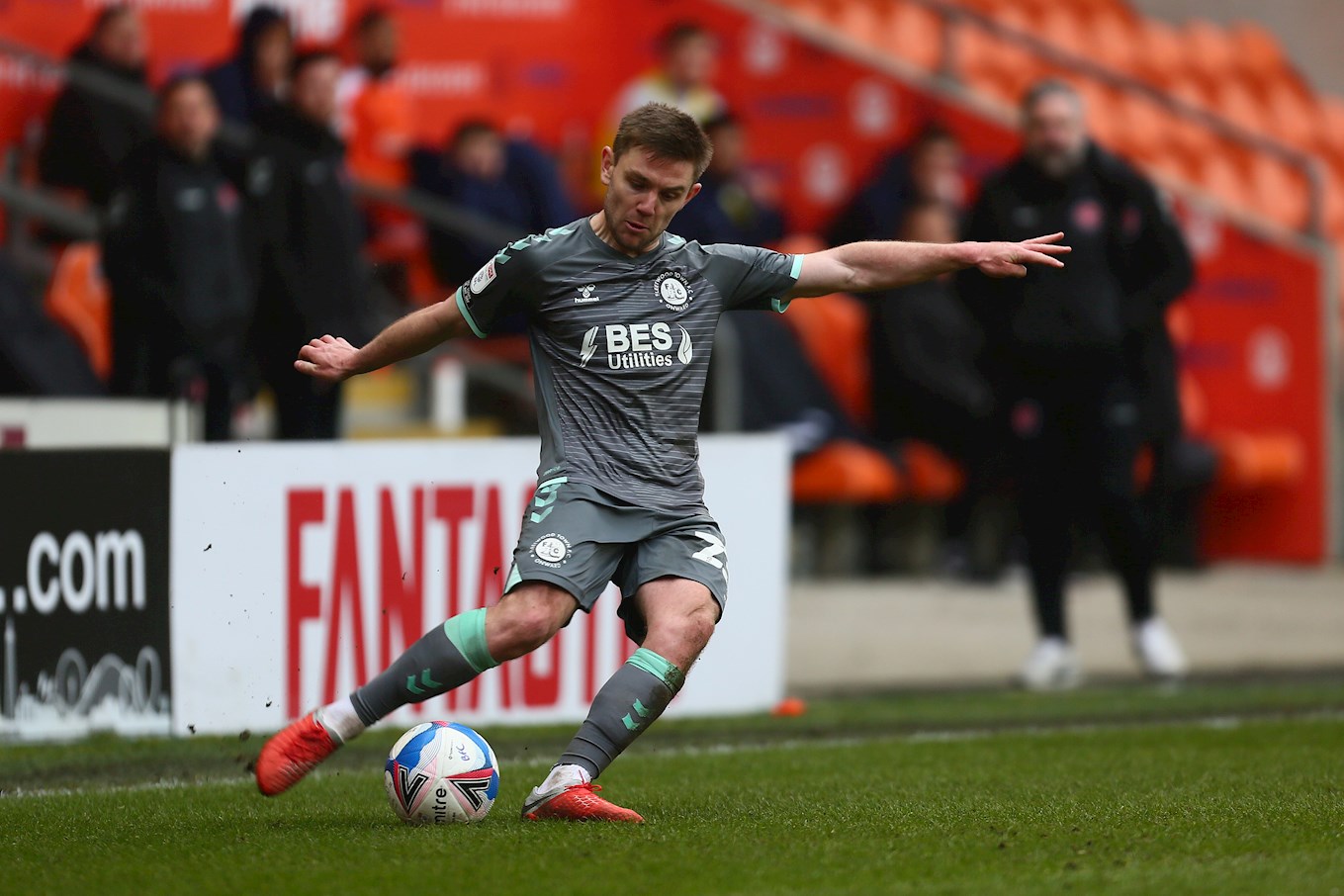 Throughout the 2020/21 campaign, the midfielder played just under 1,700 minutes in Sky Bet League One. Two of his three goals last season came away from Highbury, scoring on the road at MK Dons and Burton Albion.

Take a look at the midfielder's first interview as a Bristol Rovers player below...