The Club is now in a position to announce the details of its annual retained list, following the conclusion of the 2020/21 campaign.

The following players will be departing Bristol Rovers F.C on the expiry of their current contracts this summer;

The following players have returned to their parent clubs following the expiry of loan deals;

The football club is in the process of negotiating a new deal with the following players, with a view of extending their current contracts;

The Club has exercised an option to extend Pablo Martinez's contract.

Luke Leahy has rejected a contract offer and will depart the football club.

The following Academy scholars have been released;

The following players are under contract for the 2021/22 campaign;

Speaking about the publication of the retained list, Manager Joey Barton said, "I would like to extend thanks to all those departing the football club, as we look to rebuild the playing squad for success next season.

"The process of identifying transfer targets is already underway and we are looking forward to building a squad capable of winning promotion out of Sky Bet League Two.” 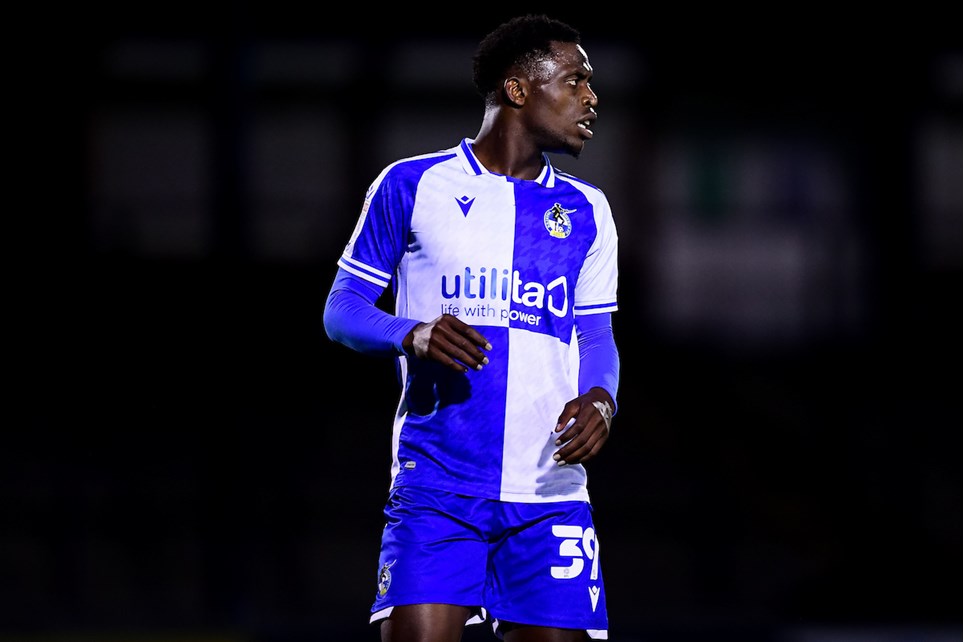 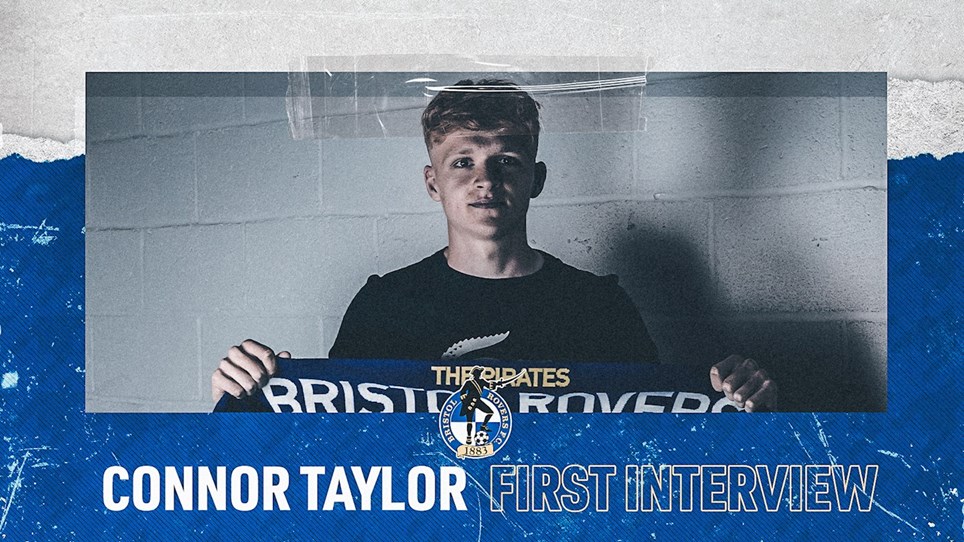 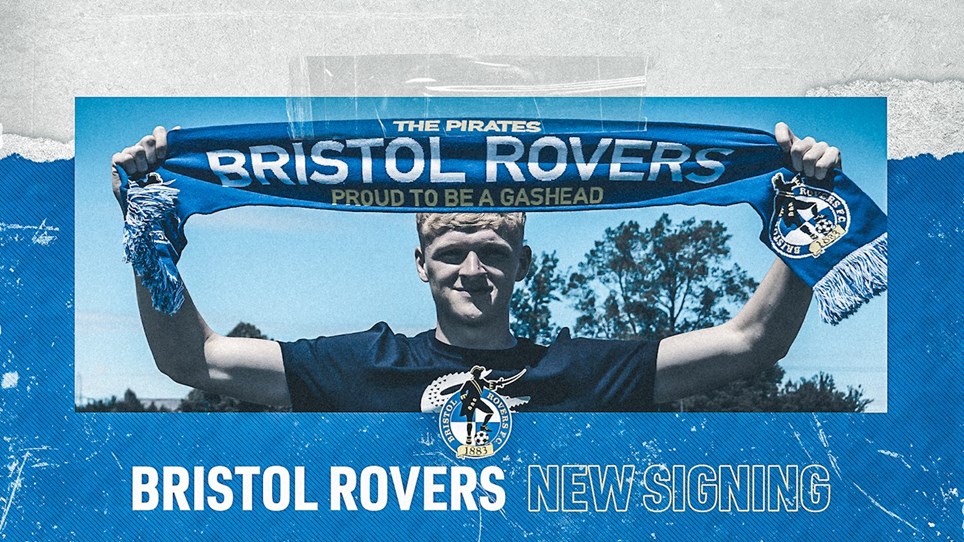 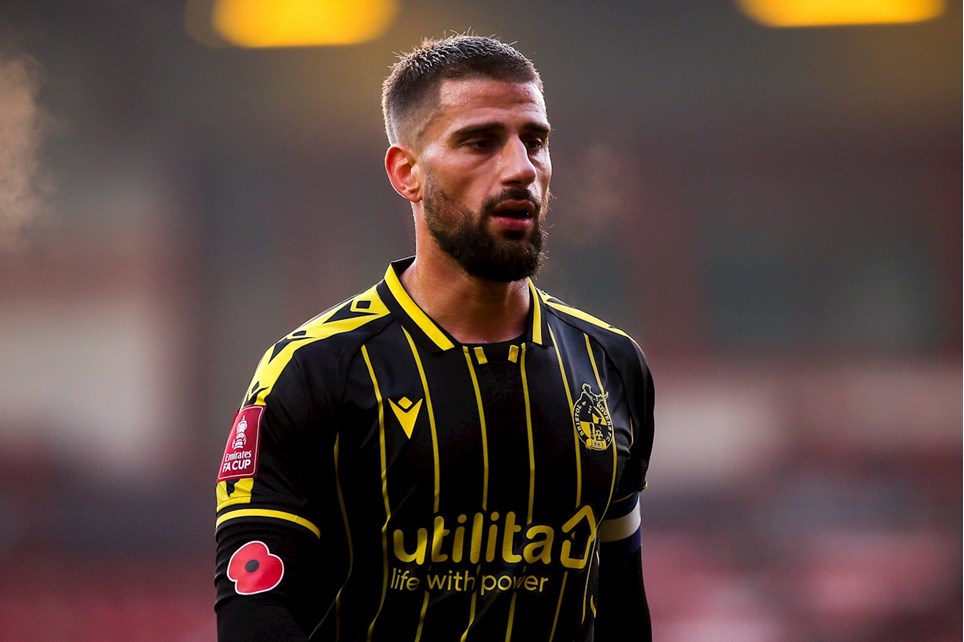