Coutts is vastly experienced in the EFL, with over 400 appearances to his name and multiple promotions on his CV.

Born in Aberdeen, the midfielder's first stop on his football career saw him take in a stint at Highland's side, Cove Rangers, following his release at 16 from the Aberdeen Academy.

A move to Peterborough United in 2008 saw Coutts make his EFL debut against Rovers in September 2008. The game was a nine-goal thriller, with Coutts' side edging out Rovers 5-4 at home. 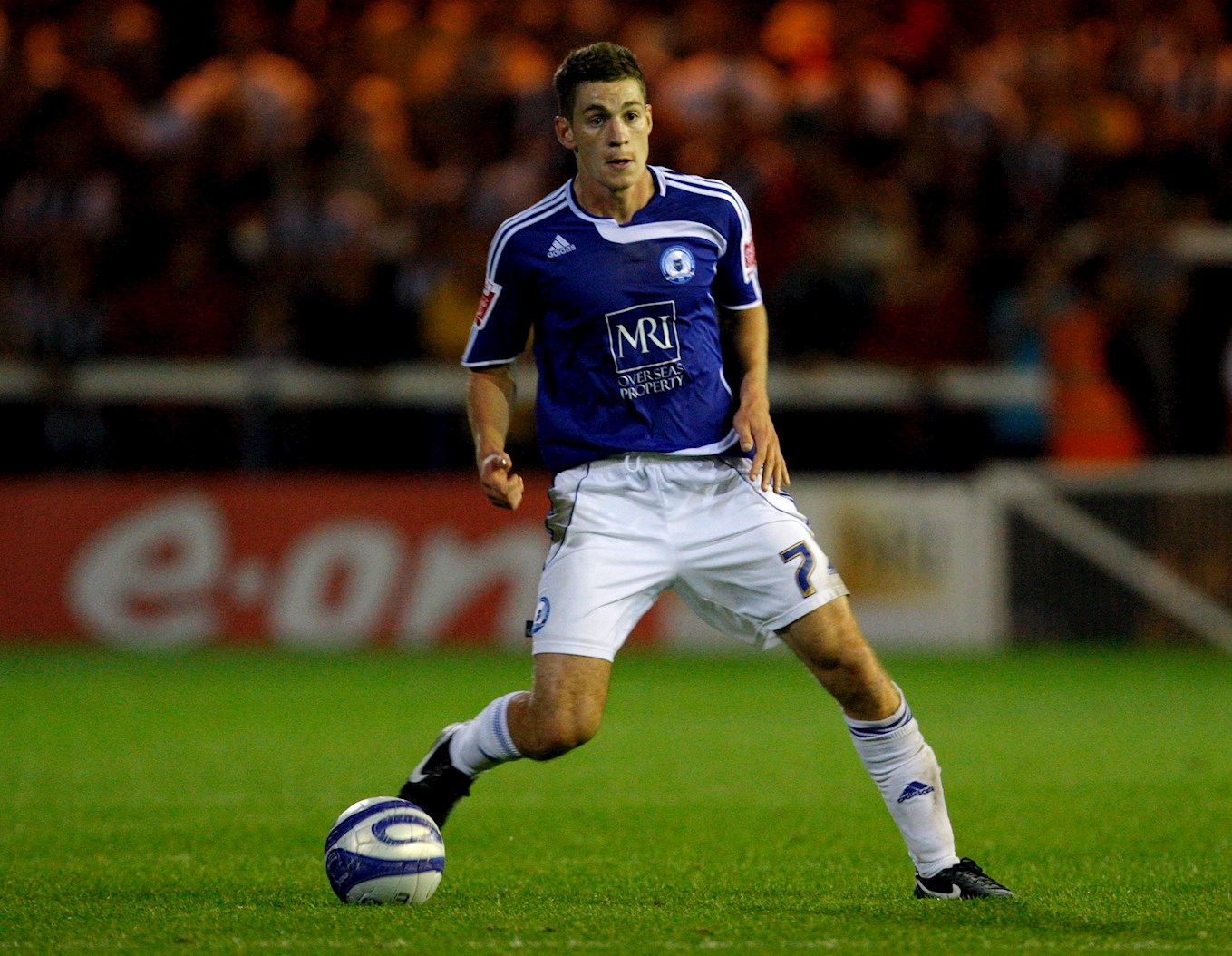 His first season in English football would prove to be successful, as his 42 appearances that term aided the Posh's push for promotion to the Championship.

Coutts next move saw him join Preston North End, linking up with his former Peterborough boss, Darren Ferguson and was later made club captain at Deepdale.

In January 2012, the midfielder joined Derby County for a reported six-figure fee and went on to make over sixty appearances in a three-year spell at Pride Park that was hampered by injury.

A move to Sheffield United in January 2015 began a five-year stay with The Blades for the midfielder, who quickly became a regular to play a part in their promotion from Sky Bet League One and the Sky Bet Championship. 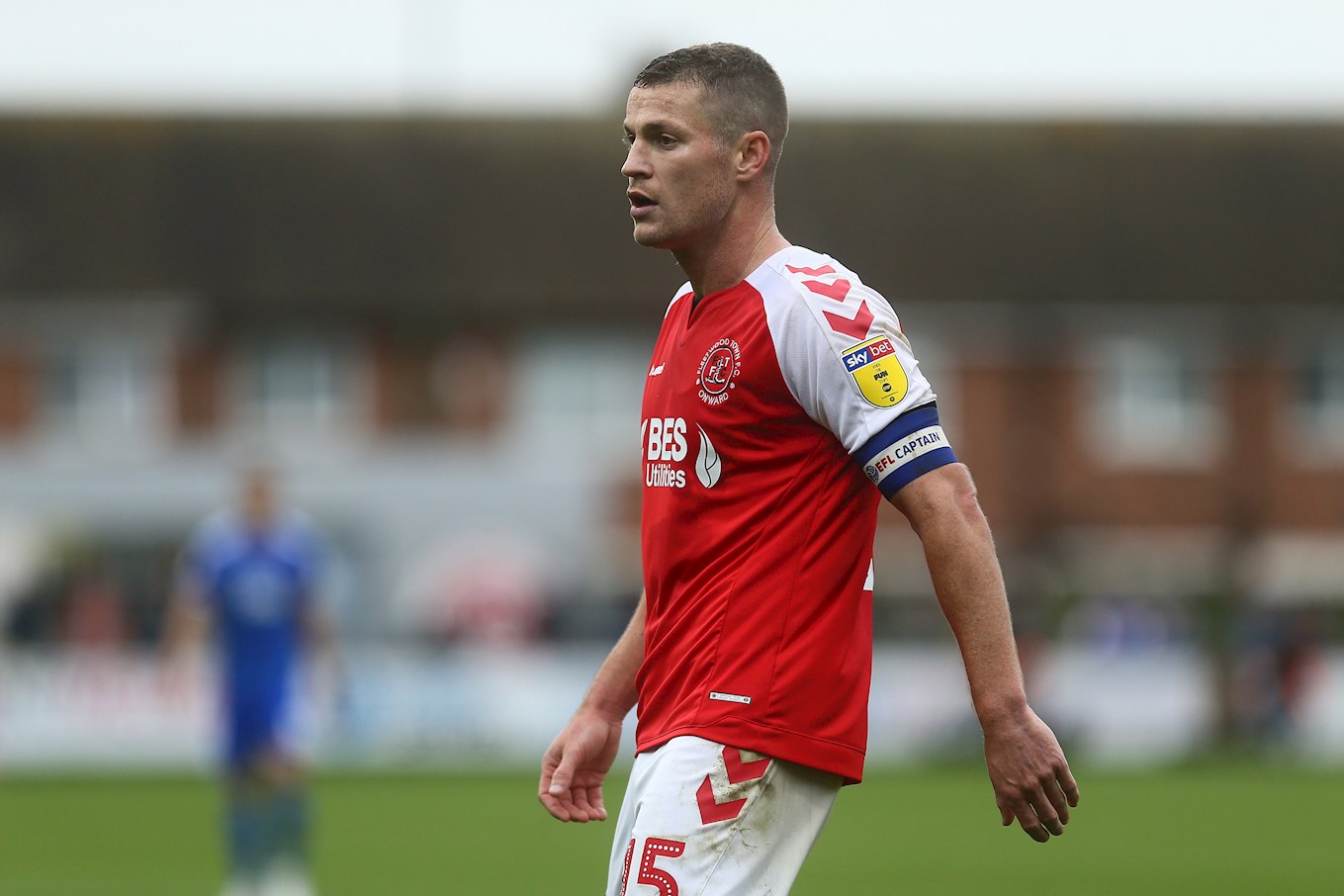 Coutts joined Fleetwood in July 2019, working under Joey Barton and making almost 40 appearances in the curtailed campaign that saw the Cod Army reach the playoffs.

Last campaign, Coutts made 20 appearances in Sky Bet League One for Fleetwood, playing over 1,000 minutes of league action.

A loan spell in the latter stages of the 2020/21 campaign at Salford saw the midfielder gain his first experience of playing in Sky Bet League Two, amassing 15 appearances during his loan spell.

Watch the full first interview with our new signing below...