Find out more about Nick Anderton, one of the Gas' newest recruits...

The full-back has signed a two-year deal after captaining his Carlisle side towards a run at the play-offs in League Two.

Beginning his career with Preston North End, Anderton has grown to tower at 6ft 2, boasting a physical presence for a left-back, enabling him to also slot in as a left-sided centre-back.

A series of loans from his hometown side eventually culminated in a permanent move to Barrow Town in the National League, back in 2016, where Anderton was able to showcase his quality.

Following a stellar season, Anderton secured a move to League One Blackpool, before going out on loan to fellow League One side Accrington Stanley through the 2018-19 campaign. 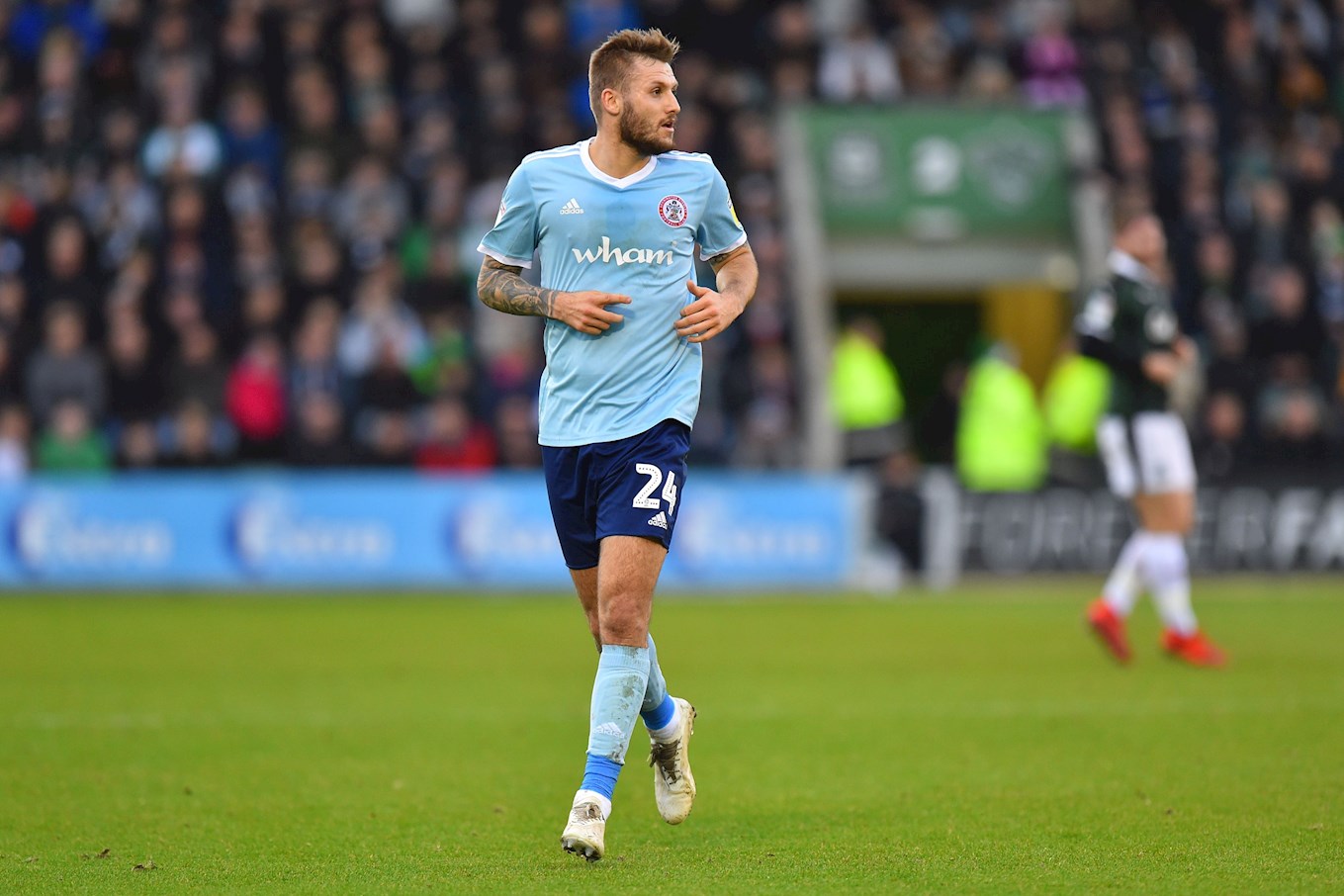 In search of regular football again, Anderton opted for a move to Carlisle in January of 2019.

A goalscoring debut helped the left-backs case as he took to the side well, taking the captaincy a few months later ahead of the 2020/21 season.

In the 2020/21 season and with the armband on his sleeve, Anderton showcased his quality as an all-around full-back, delivering consistency across the season, scoring in the top 6 for his side on average tackles per game, interceptions, clearances and blocks.

Displaying the right attributes to lead the squad, Anderton also excelled off the field, being named the Carlisle Community Player of the Year for his work in the community throughout the 2020/21 season. 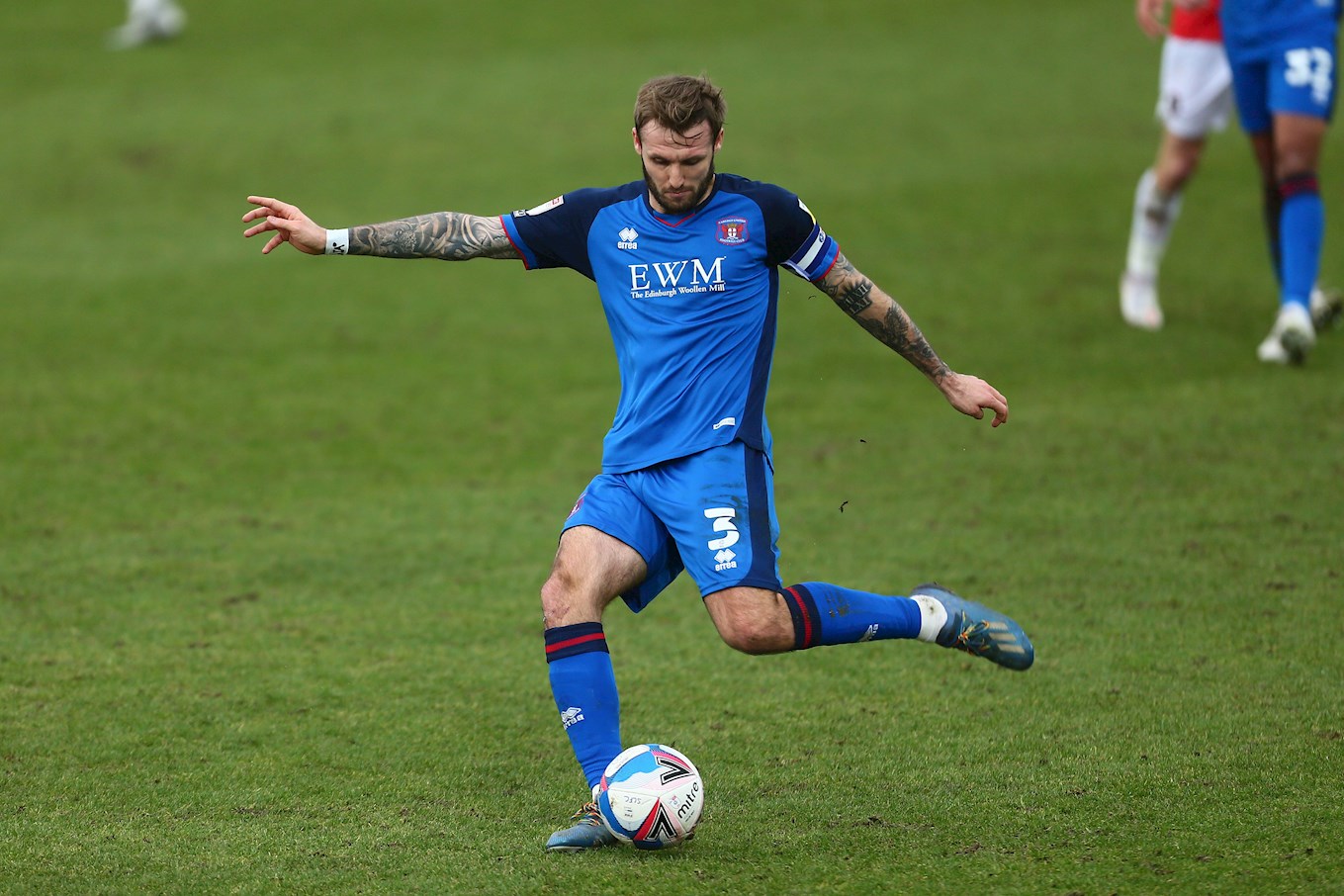 Anderton's signing forms part of quartet of arrivals at the Mem, as Manager Joey Barton looks to make his mark on the squad.

Catch the full interview with our new defender below...