The lowdown on Sunday's encounter at Bloomfield Road.

Rovers' season concludes at Sunday lunchtime, as the Gas make the trip north to face Blackpool in the final fixture of the season.

The Gas will be looking to end a disappointing season on a positive note, as the attention has already been cast towards a bounceback to the third-tier next season.

Blackpool's attention will firmly be on the playoffs, after they clinched a spot in the end of season showdown in midweek.

All fixtures across the division KO at midday on Sunday and below is all the need-to-know info...

Joey Barton spoke with the local press via Zoom on Friday, to preview our trip to Bloomfield Road.

With Rovers' relegation confirmed, the Manager's thoughts and plans are already well set on the next campaign.

Barton said, "It’s tough at the moment because you’ve got nothing to play for and thoughts naturally drift towards next season and moving the group out, clearing the place out and starting to build out of the ashes of this team."

Watch the full interview below...

Neil Critchley also previewed Sunday's contest, alluding to his thinking with a playoff semi-final on the agenda for his side.

'It was great to get the job done on Tuesday and mathematically get into the playoffs. There are a lot of permutations, but our focus is on Bristol and trying to win that game.

'I would be lying if I said that there wouldn't be any changes. We've got to get the balance right, in terms of the players who have played a lot of minutes. For the past few months, we have been playing Saturday, Tuesday, pretty much every week." 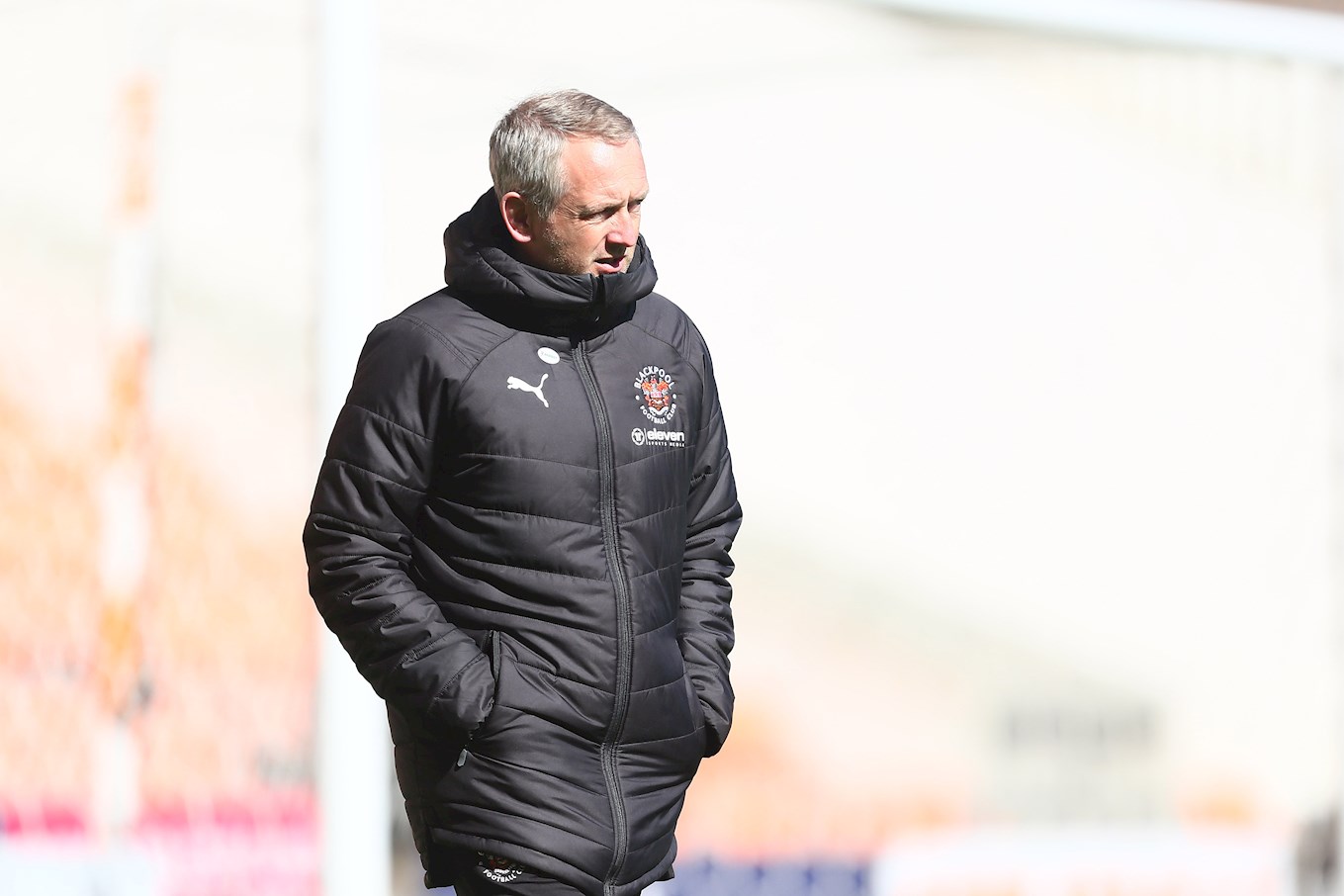 Blackpool have climbed up to 3rd in the league standings, following a run of six wins over the last 10 games.

The Seasiders bounced back strongly to back-to-back defeats against both Rochdale and Shrewsbury at the end of April with three wins on the spin, clinching a playoff spot in the process.

Blackpool have been on the scoresheet 59 times in their 45 fixtures this season and have conceded just 37 times - making them the joint best side in the league for the fewest goals conceded.

Everton loanee, Ellis Simms, grabbed a brace on Tuesday evening in a 2-0 win over Doncaster, a three-point haul that secured a playoff berth for Neil Critchley's side.

Jerry Yates is the leading goalscorer for Blackpool this term, contributing 20 goals and 6 assists across the season. 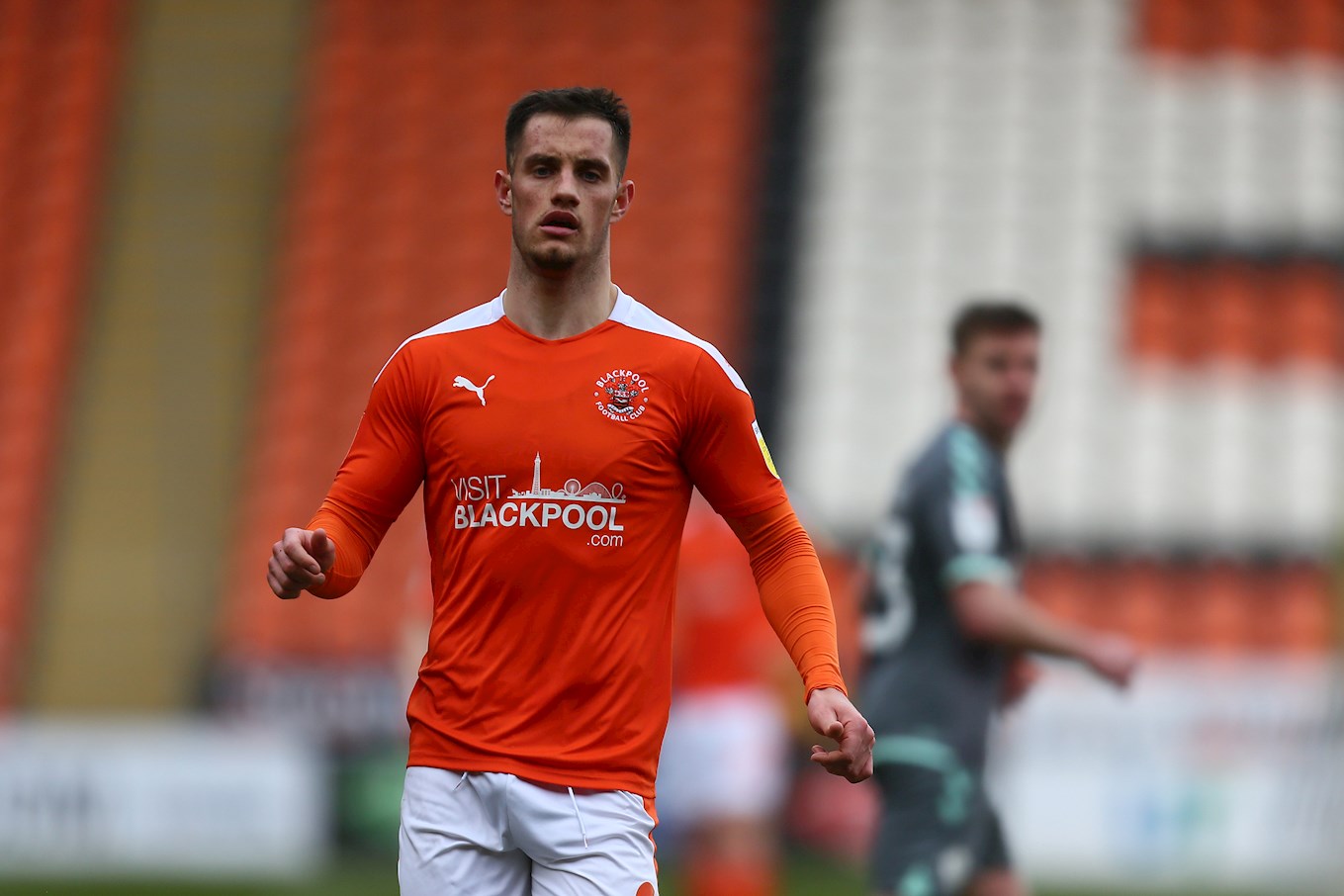 Rovers are without a clean sheet in three games against Blackpool.

Sunday's hosts are on a three-game winning streak - beating Sunderland, Northampton and Doncaster without conceding a single goal.

Jerry Yates is the leading goalscorer for the Seasiders at home this campaign, with seven goals at Bloomfield Road.

Away from home this season, Rovers have scored 17 goals, with Brandon Hanlan, Luke Leahy and Sam Nicholson all scoring 4 goals apiece away from the Mem. On average, the Gas register 11.7 shots during away matches.

Rovers have picked up 15 points on their travels this term - as Blackpool have registered 40 points on home soil.

Joey Barton has come up against Neil Critchley four times in his managerial career, winning twice, drawing once and losing on one occasion. 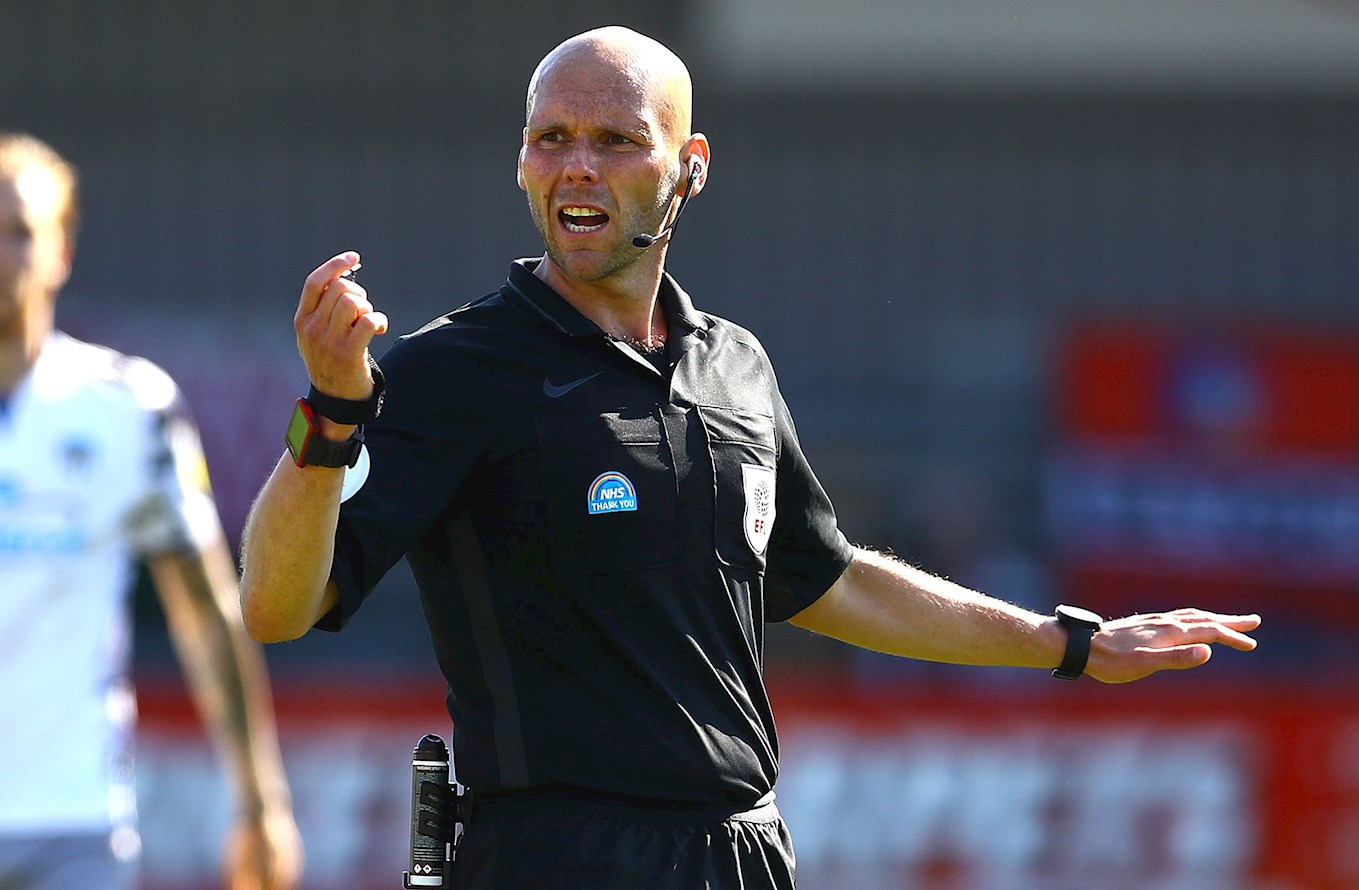 Charles Breakspear is the man in charge of Sunday's fixture. In total, Breakspear has been in charge of 23 games this season, 15 in Sky Bet League One and 8 in Sky Bet League 2. He officiated on both our fixtures this term against Burton Albion, sending off Luke McCormick in the encounter at the Pirelli Stadium. In total, he's handed out 83 yellow cards and 4 red cards this term - averaging 4 yellow cards per league fixture in the third tier.

Rovers got the better of Blackpool when the sides met at the Mem earlier this season.

The Seasiders went ahead in the 8th minute, with Gary Madine grabbing the opening goal, after converting into the roof of the net from Grant Ward's curling cross.

Rovers pulled back level in the 34th minute, as Brandon Hanlan arrowed a low finish into the bottom corner.

Two minutes later, Rovers were ahead, as an acrobatic volley from Sam Nicholson rocketed into the top corner to give Rovers the victory.

Sunday's game is available to watch live on iFollow - with details on how to purchase a match pass available HERE.

With both the relegation matters and the automatic promotion places decided - attention turns to the quest for the playoffs places this weekend, with the focus on the race for 6th spot. Portsmouth currently sit in 6th spot on 72 points, as they host Accrington at Fratton Park on Sunday. Oxford are a point behind Pompey and they entertain Burton Albion on the weekend. Charlton still have a chance of leaping above both Oxford and Portsmouth, as they are level on 71 points with Oxford. The Addicks host Hull City at the Valley on the weekend. Swindon head to Wigan, the Gas know that if the Robins lose, three points would be enough to lift them off the foot of the table.