Manager Joey Barton focused on his side's upcoming clash with Blackpool on the final day of the season...

Looking ahead to the weekend, Barton commented on how he'd focused his attention in the week since his side's defeat to Crewe, "After the game at the weekend, it’s a case for me of getting this season gone into the either.

"It’s tough at the moment because you’ve got nothing to play for and thoughts naturally drift towards next season and moving the group out, clearing the place out and starting to build out of the ashes of this team.

"The difficulty is we’ve had two dead fixtures, dead rubbers to fulfil since the Pompey game. To keep the integrity of the competition you’ve obviously got to go out and pick the best team that you can to try to get a result and a performance, and all the while you’re assessing the options to take into the next campaign."

With a focus on next campaign, Barton has relaxed the training workload since relegation was confirmed, with one eye on a mental reset, "The players haven’t been around because we’ve wanted them to fill their energy tanks and mentally switch off from what’s going on." 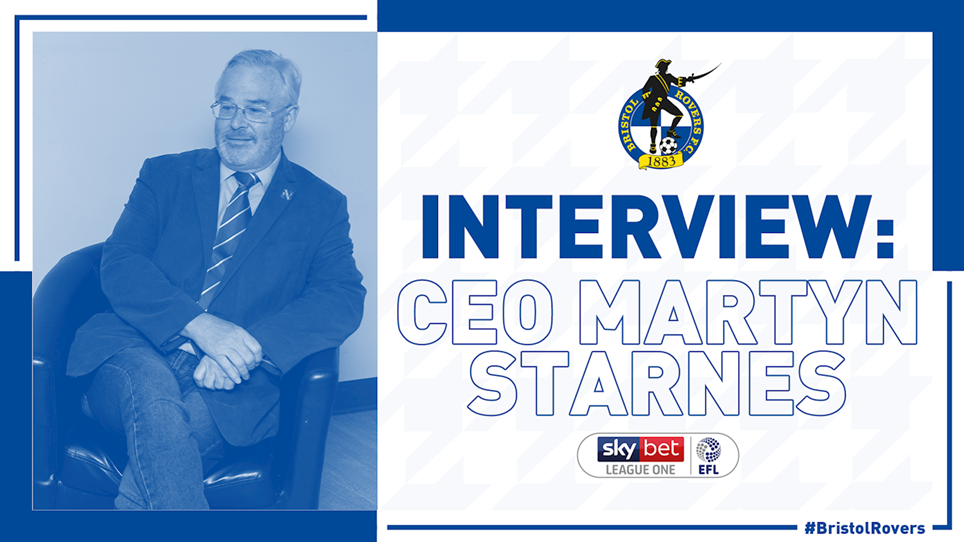 
CEO Martyn Starnes spoke to the media regarding this season... 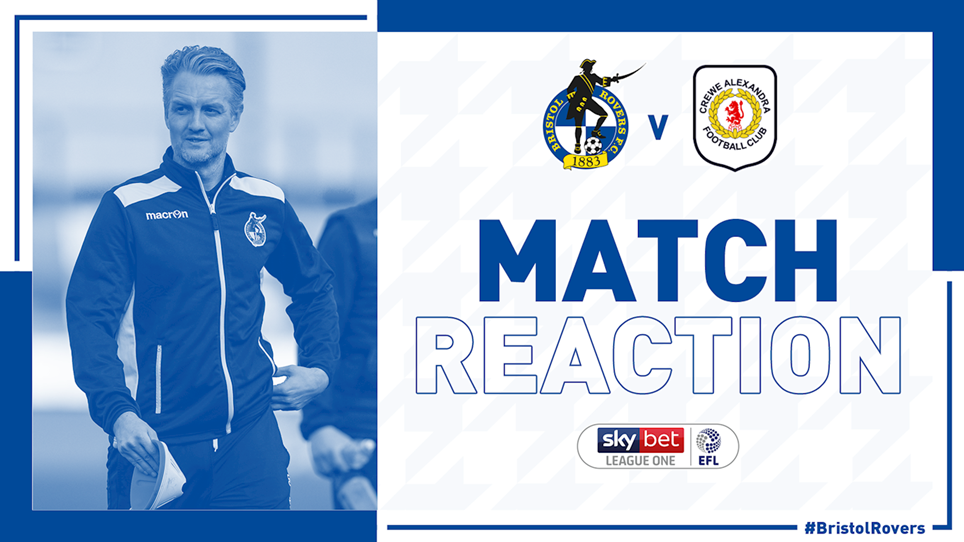 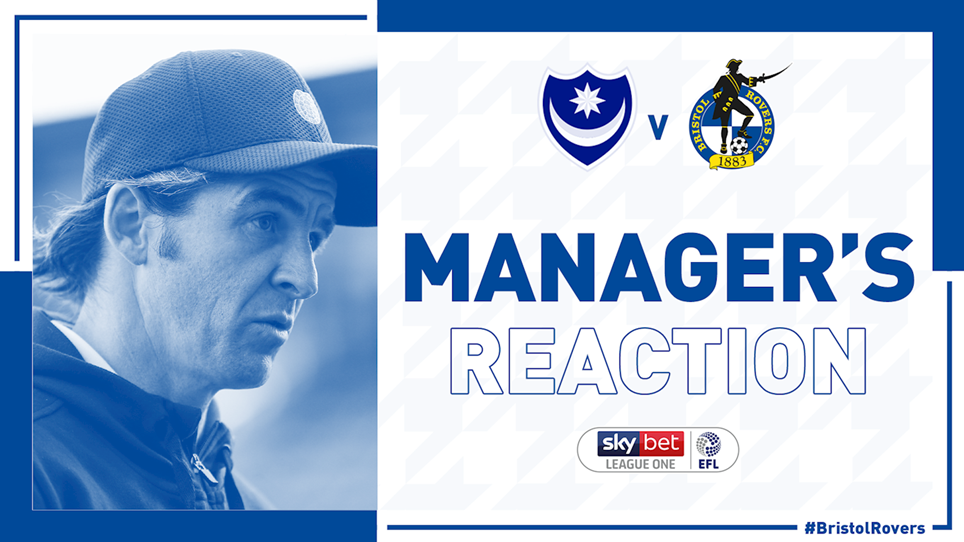 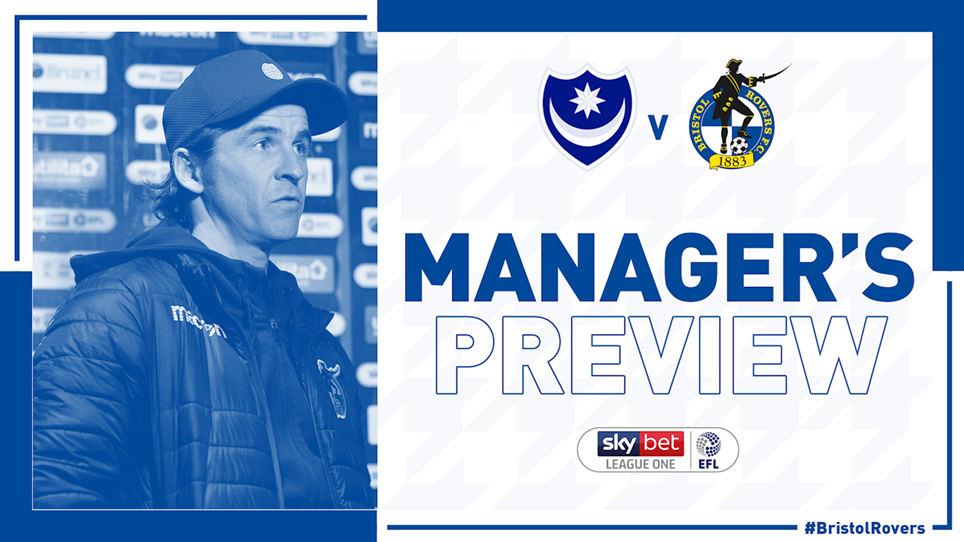