Rovers are defeated on the road by Exeter City...

An early Exeter goal served as a wake-up call for the Gas as Lewis Wilson knocked the ball home after receiving a neat pullback from the byline.

Rovers responded with multiple chances before the break but couldn't find the net in the opening 45.

Exeter started the second half brightly, providing the pressure in the early stages before making it count once again, this time through a header from Dyer, diverting a corner into the top right. 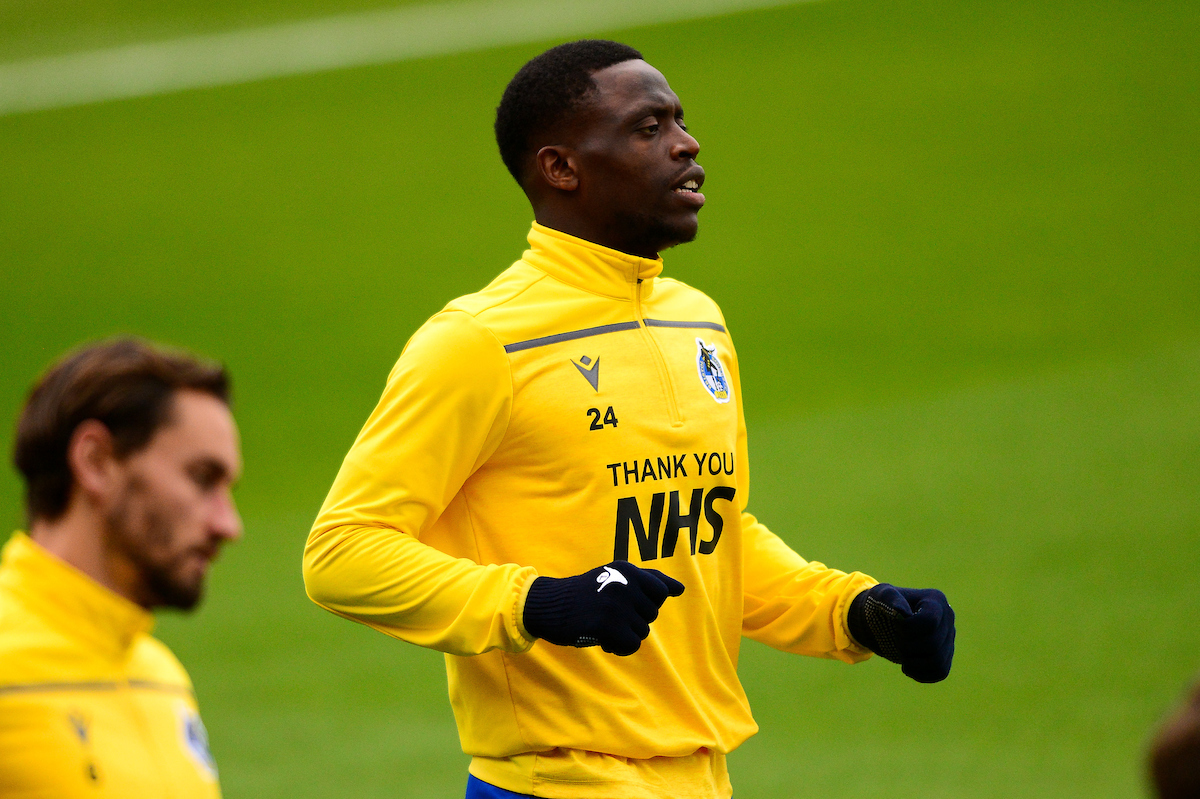 In the build-up to Tuesday night's victory, Joey Barton stressed the importance of continual application and improvement to grind out the results needed to keep Rovers in League One this campaign. The afternoon offered a number of first-team players the chance to demonstrate their application in a match setting, as Rovers named a strong side to face Exeter City.

A back five including Josh Hare, Mark Little, Pablo Martinez, Niall Lovelock, and David Tutonda showcased a blend of youth and experience. Ahead of them, Hargreaves and Liddle formed a midfield base with Oztumer, Walker and Daly operating ahead of them. Alexis Andre-Jr started in goal for the Gas.

With the game getting underway at 1.30 pm, James Daly would go close inside five minutes, as a corner was lifted in from the right. Daly rose highest to meet it but directed his header just over the bar.

It would be Exeter who would break the deadlock early on though, with a squared pullback from the byline picking out Lewis Wilson who just had to poke home from inside the 6-yard box, taking the lead for the Grecians.

With a quarter of an hour gone, Exeter would dig out another opportunity, controlling in the centre of the park before hitting a swerving strike towards Andre-Jr's goal. Fortunately, it lacked good placement and Andre-Jr was able to collect in a central position.

Just before the half-hour mark, Rovers would find themselves denied an equalizer by the woodwork. Hargreaves rounded his man well to carve an angle for a whipped delivery into the box. There, Walker waited, connecting superbly with a diving header between the two centre-backs, it looked goalbound with the 'keeper rooted but the left post would deny Rovers a well-worked goal.

Rovers continued to work openings, with David Tutonda throwing in stepovers to work spaced for a drilled cross towards Daly. The ball deflected back to Tutonda as he closed towards goal from the left flank, striking low across the face of goal. A touch would have taken it in, but it evaded Daly and went wide for a goal-kick.

The Gas would go in behind at the break, after failing to make their chances pay following their resurgence from going behind. 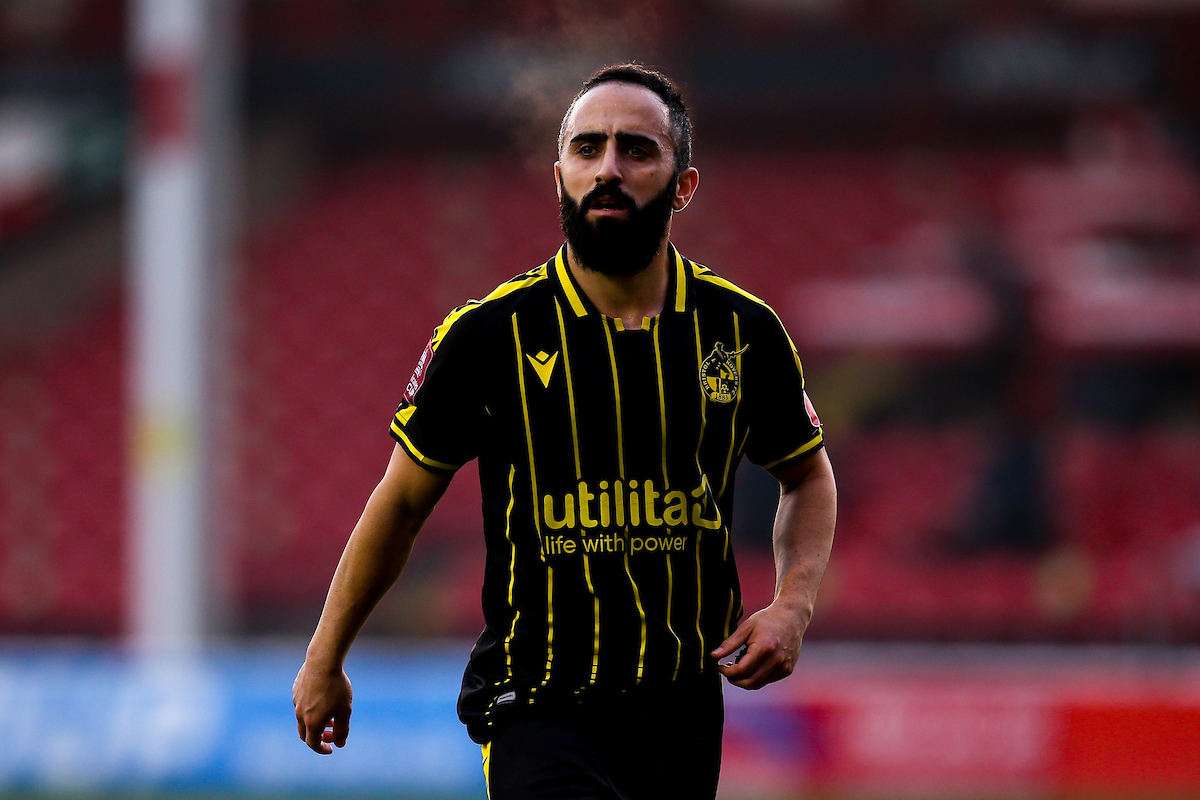 Exeter would start the second half in the same way they began the first, with a good spell of chance creation. James Dodd would find a sight of goal inside five minutes as he turned and struck powerfully from the edge of the box. He misfired his strike though, sending it wide of Andre-Jr's goal.

They would make their second opportunity of the half count, as Jordan Dyer fought well to get on the end of a corner from the left flank, and redirect on goal.

A number of second-half changes disrupted the game as Lee Mansell looked to get a number of players vital minutes.

James Gorman would see a corner deflect out to him with less than 15 minutes to go, but struck his effort over the bar from the left apex of the box.

Joe Budd would then stab through a lovely through ball to Ryan Jones who flashed a strike into the danger zone from the left flank. Again looking for either a runner or for it to sneak in at the back stick, it managed neither, just squeezing past the back post from the angle.

Despite late pressure, the Gas couldn't force their way back into the game and fell to defeat.