Burton take the win over the Gas after Luke McCormick sees red in the second half.

A promising first half from the Gas created a number of openings with Hanlan, Nicholson and Westbrooke going close in the opening period while Rovers remained resolute at the back.

Early in the second half though, a red card to Luke McCormick for kicking the ball away flipped the game on its head, with Burton quickly utilising the man advantage as Jonny Smith struck a defining strike on the edge of the box past the diving Jordi Van Stappershoef. 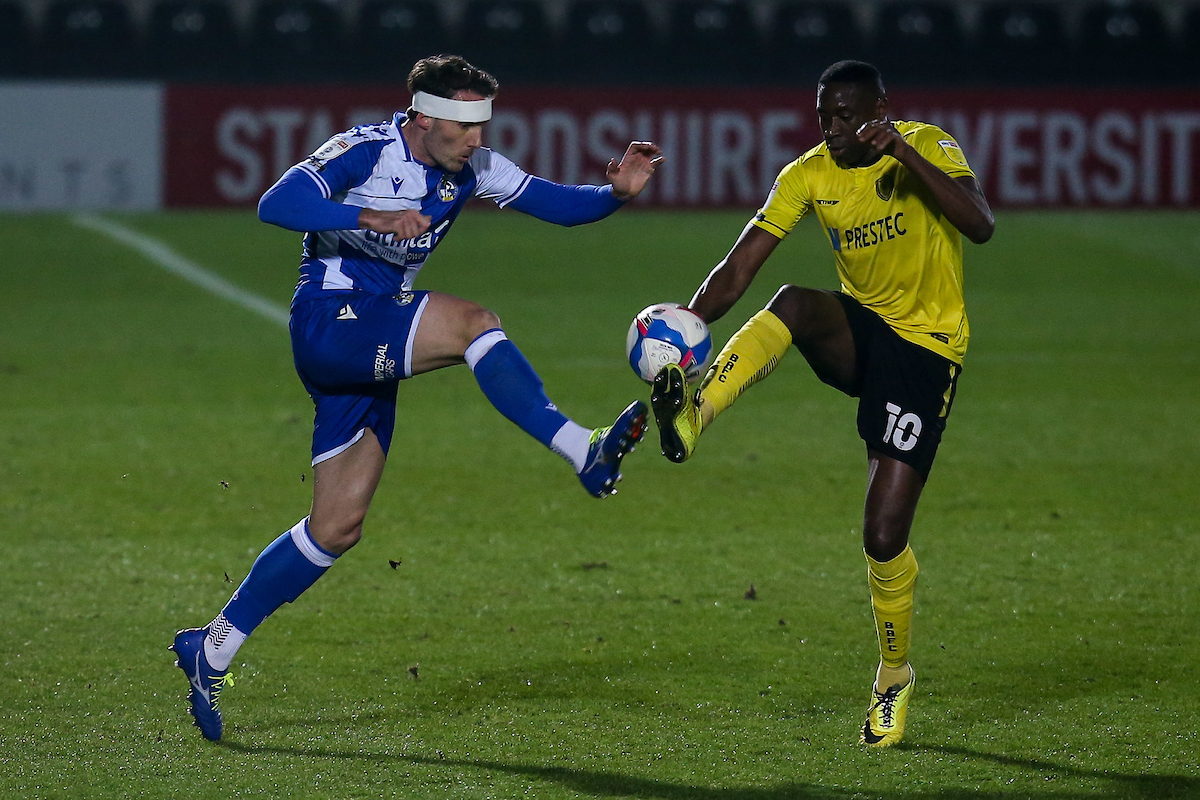 Joey Barton announced one change to his side in Monday's pre-match press conference, with the Gaffer confirming Joe Day's absence would see Jordi Van Stappershoef start in goal. It would be the only change to the former midfielder's selection, with the only further swap being Max Ehmer's return to the squad in place of Cameron Hargreaves. 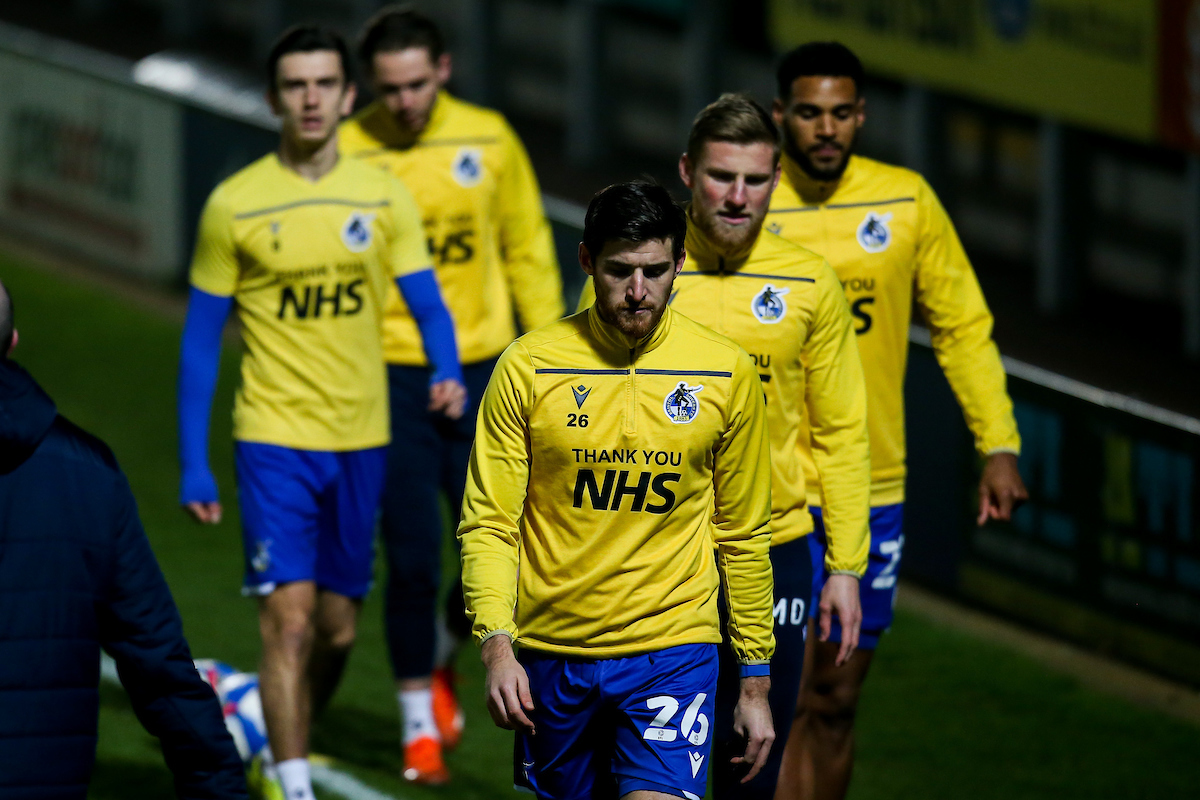 Barton referenced the danger Burton are known to create from set-pieces under Hasselbaink, in his pre-match press conference on Monday evening. Michael Bostwick would send warning signs to the Gas within 2 minutes, as he rose highest to meet a long throw from the right flank. He diverted it well wide though but served as a warning for Barton's men.

Decisions weren't going the Gas' way in the early stages, with a few contentious fouls and thrown-ins going to the home side, but the biggest moment of controversy came on the 10th minute as Hanlan hounded defenders to retrieve the ball deep in Burton territory. He cut inside into the area before going down under a challenge, seemingly shielding the ball well before being nudged down. He looked up to the ref' while on the deck but saw him wave away the appeals.

With Rovers progressing into the game, sustained pressure soon began to come for the visitors, but Josh Grant had to track superbly to cut out a dangerous break from the Brewers after they won it and broke from their own area. Grant was alert to the runners though, superbly anticipating the pass and cutting out what would've surely set Burton through.

On the quarter-hour mark a low through ball was left by Brandon Hanlan to feed through Nicholson on goal. Pulling the ball out from underneath him, he looked up to see Garratt running out well, able to close the angle and make a stop from Nicholson's low effort.

Moments later, Hanlan managed to round his man with pure pace and surge into the area from the angle. As he wound up to strike though, he saw an emerging Burton defender stretch a leg and bobble the effort back away from the goal.

Rodman secured a smart assist to finish a great move on Saturday and almost played a crucial part in an opener tonight after he drilled a cross in from the right to Hanlan. It ricocheted between a few players, before Hanlan managed to poke the ball out to Westbrooke. The ex-Coventry man had to hook it out from under himself around 12 yards out but scooped it too high over the crossbar.

A deep free-kick then picked out Rodman at the back stick, looping over a number of onrushing players it perhaps caught the bandaged winger by surprise as he looked to divert back across goal. His contact was weak, trickling through to Garratt in the end.

Rodman would then deliver again on the 26th minute, looping high over the 6-yard area to Luke Leahy arriving late. Westbrooke motioned towards the ball too, with a Burton defender tracking him well. In the end, it would find Leahy who laced a venomous volley goalwards, but as it flew towards Garratt's net, a deflection came in from the defender marking Westbrooke, who was unaware of the block he just made to stop a certain goal.

With just over 5 minutes to go in the first period, Westbrooke squared a free-kick out to McCormick around 25 yards out, with the Chelsea-loanee striking first time between a crowd of onrushing Burton players. He struck hard, but the effort swerved well-clear of Garratt's goal. 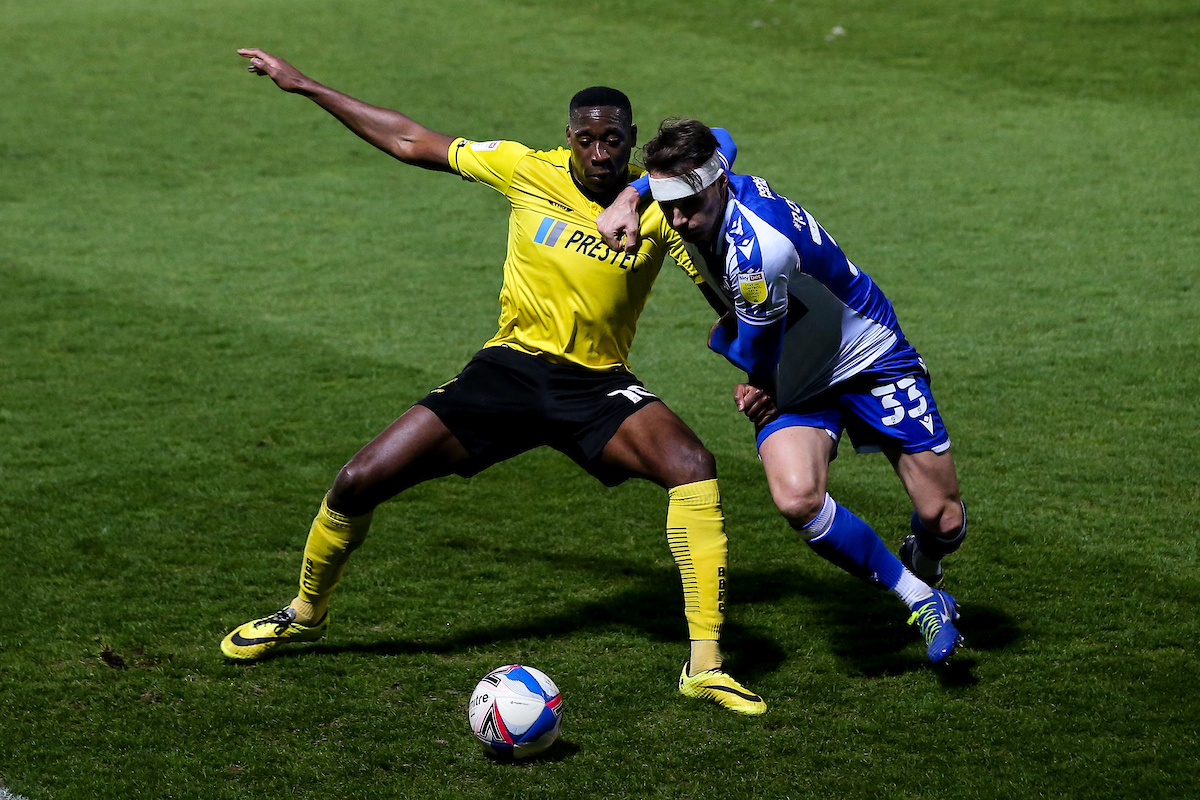 In a moment of massive controversy, Luke McCormick received a second yellow card just minutes into the second half, with the referee not taking kindly to the loanee stubbing the ball further up the touchline, and given his marching orders.

To compile the misery, Jonny Smith took the advantage with the extra man, curling a superb strike from the edge of the box into the left corner of the net, past Van Stappershoef. 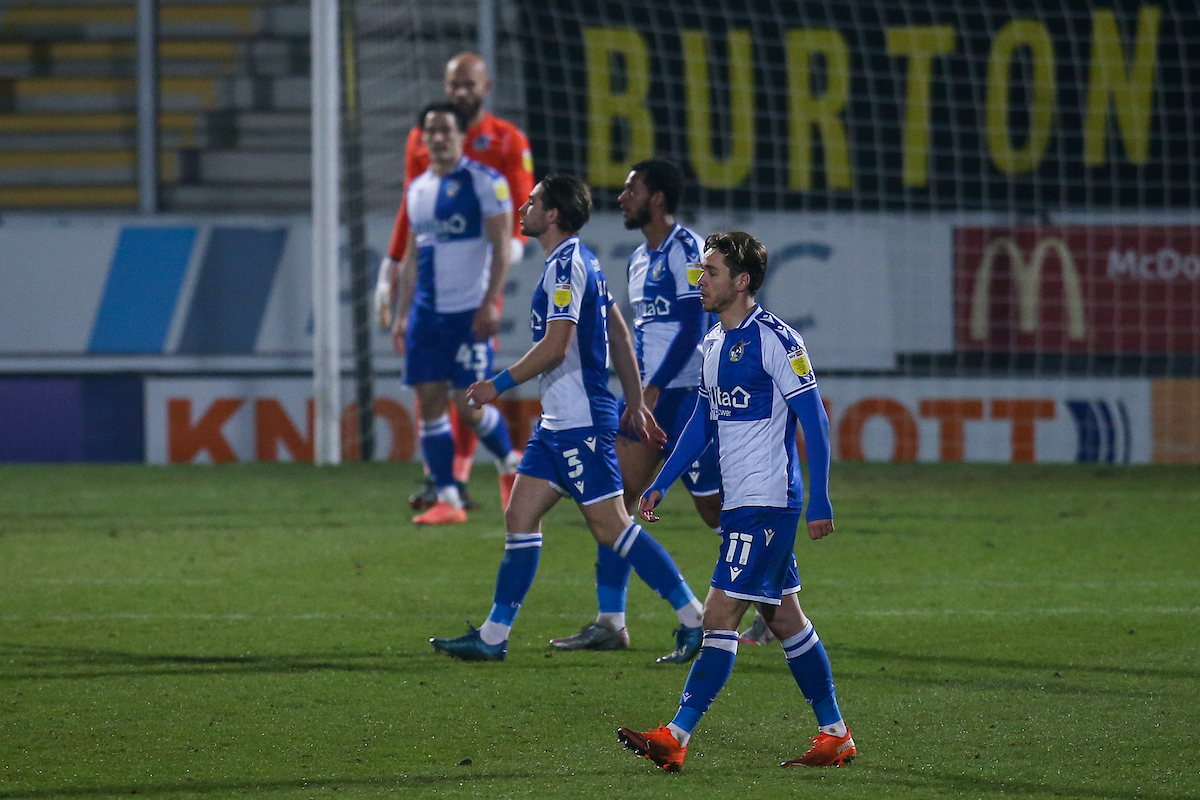 The game stagnanted largely from that point, with the next chance coming with just 15 minutes to go, as a ball was flicked into the Gas' area towards Hemmings at the back post. With the goal at his mercy, he got the application of his header all wrong, seeing the ball skim off his head and go well wide.

Tom Hamer would then take aim with a low curling effort towards JvS' goal, down towards the right corner of the box. The Dutchman was alert to the strike though, getting down low well to tip it away.

Powell would pull back to Hemmings inside the 6-yard area to create a clear-cut chance for the Burton number 9, but as he hit one goalwards, Luke Leahy slid in to take the ball away from the forward to clear the danger.

Try as they might to fight their way back into the game, Rovers couldn't force an opening while a man down and fell to defeat in Burton. 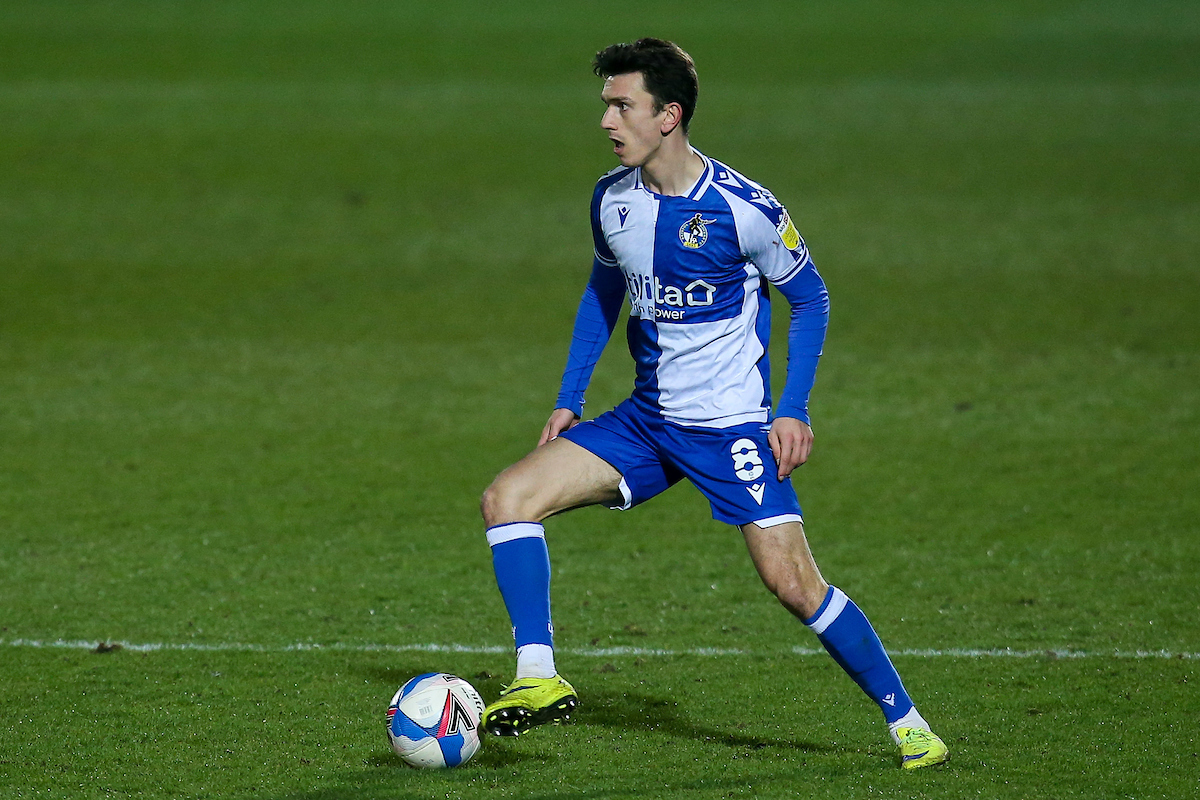