All the need to know pre-match info ahead of Tuesday's Sky Bet League One encounter.

Rovers kick-off two away trips on the spin when they head to the Valley on Tuesday evening to face Charlton Athletic.

Focus swiftly moves on to Tuesday’s journey to South London and another encounter with a side who are looking to navigate their way into the congested play-off places.

The midweek fixture is of course a rearranged game, with the original date postponed in December, due to a Covid-19 outbreak within the Rovers squad.

With the quick turnaround between games, the Rovers boss offered his thoughts on Tuesday’s trip after Saturday’s game against the Dons.

On the agenda was his thoughts on what challenges Charlton would hold and the importance of backing up a 4-point haul last week with a positive run of form.

Watch the update from the Manager below...

🎥 After Saturday's game, the Rovers Manager shifted focus to Tuesday's trip to the Valley, ahead of our midweek encounter with @CAFCofficial...#BristolRovers pic.twitter.com/cRbwmezGpr

Lee Bowyer’s three-year spell at the helm of the Addicks ended with the 44-year-olds resignation on Monday.

The news was confirmed shortly after 2pm, ending hours of social media speculation about Bowyer’s future. 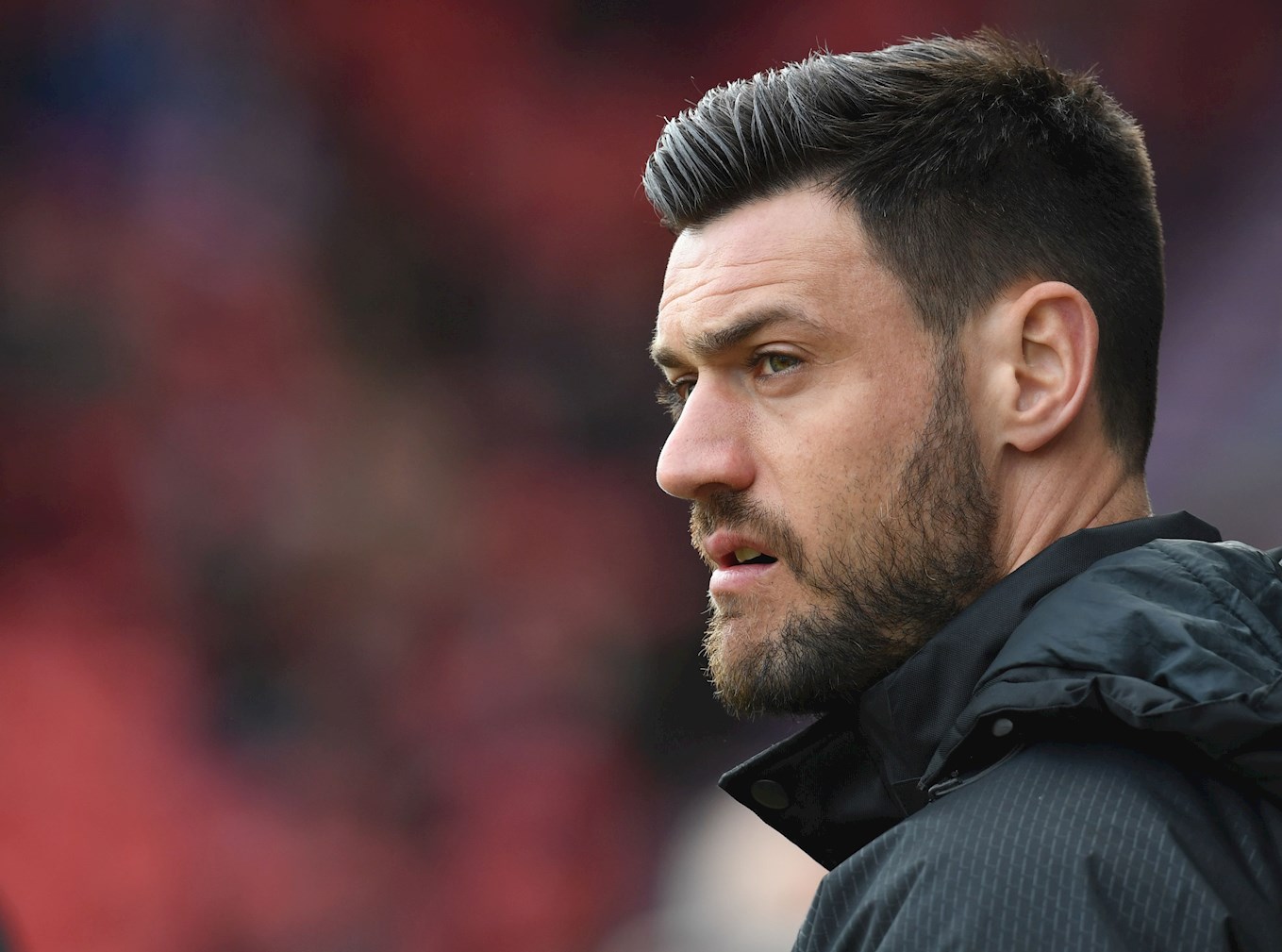 Charlton sit just two points outside the play-offs, but have played two games more than teams both above and below them.

The Addicks are unbeaten in their last four outings and have registered three wins across their last ten fixtures.

Tuesday’s game will be Charlton’s third home fixture on the bounce, following a draw on Saturday against Shrewsbury and a 2-1 win over Northampton Town.

Northern-Ireland striker Connor Washington entered double figures for the season with his strike on Saturday, which allowed Charlton to come from behind to register a point against the Shrews. Chuks Aneke is the club’s top scorer this term, with 12 league goals to his name. 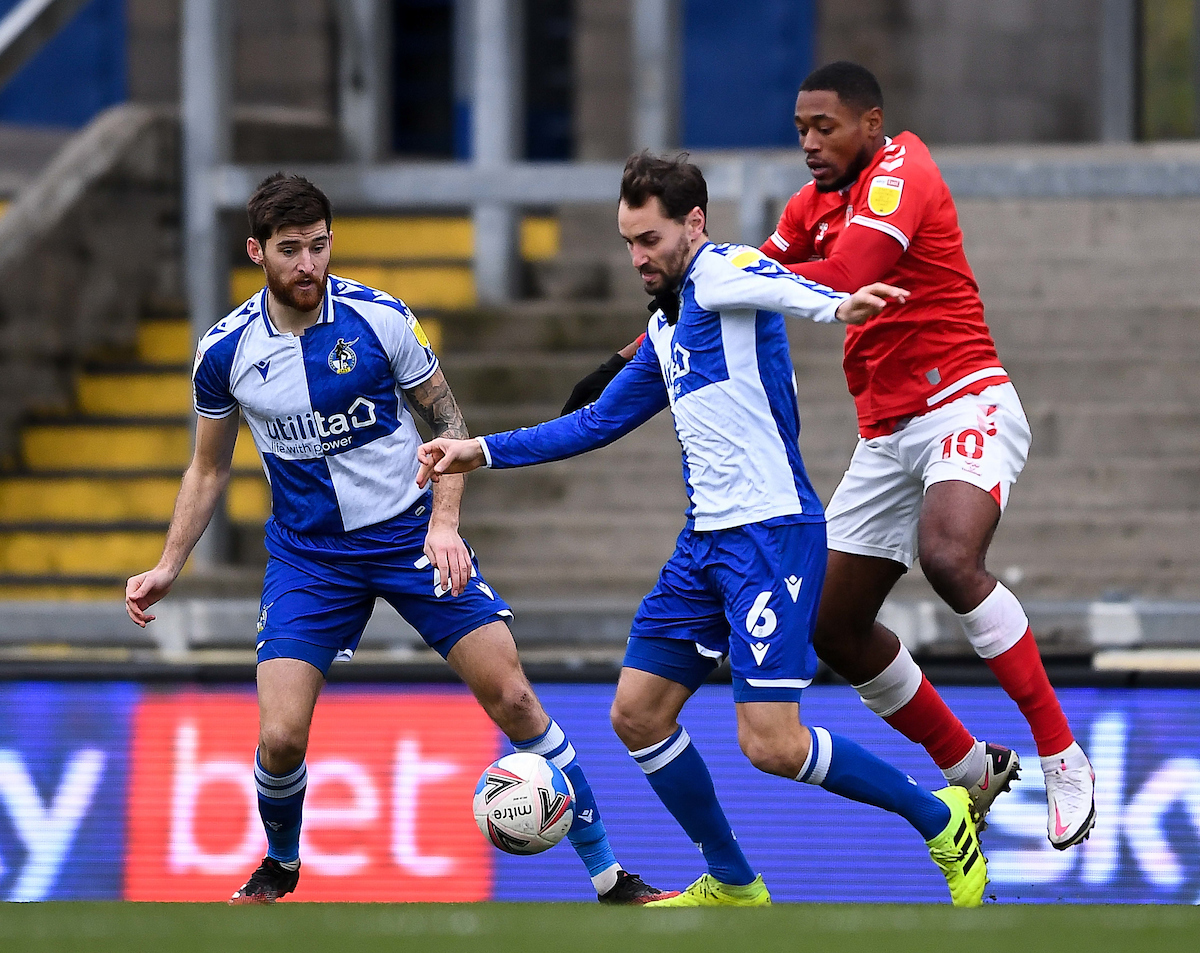 At the Valley so far this season, Charlton have recorded 20 points (5 wins, 5 draw and 7 defeats) – scoring 27 goals on home soil in the process.

The Gas on their travels have registered 14 points, with three wins coming at Lincoln, Shrewsbury and AFC Wimbledon. Rovers have scored 13 times on the road this term.

Sam Nicolson and Brandon Hanlan both have four goals each away from the Mem this term.

Charlton haven’t lost in their last nine encounters with Rovers. 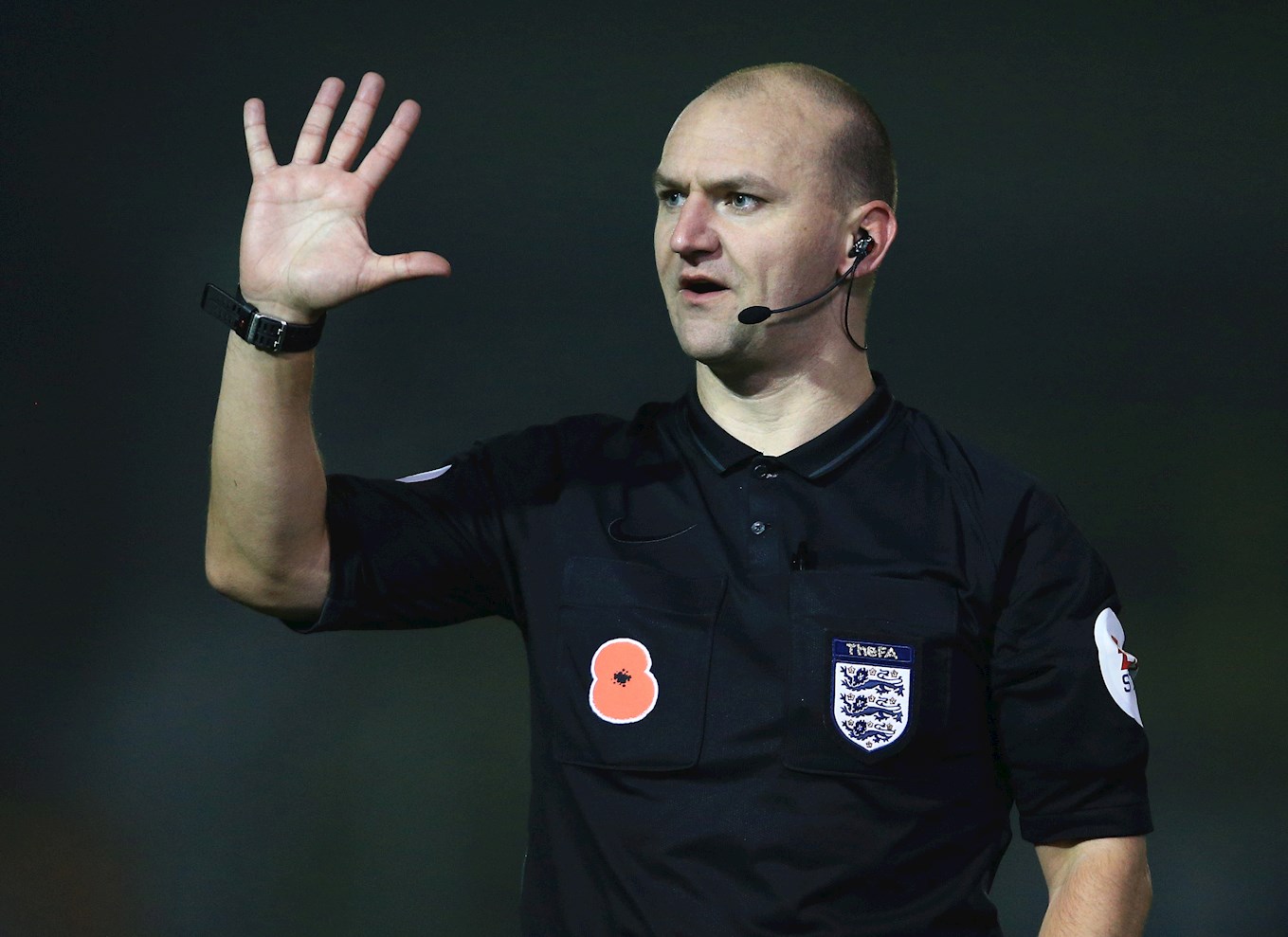 Robert Madley has been assigned as the match referee for Tuesday’s contest. Madley has officiated 23 times this season, handing out 67 yellow cards and three red cards. Madley was in charge of the 2017 Community Shield Final between Arsenal and Chelsea and has refereed in the Premier League and at international level. His last game in charge of Rovers was our 3-1 defeat at Rochdale back in February 2011.

EFL sponsors Sky Bet have Rovers priced at 29/1o to capture all three points on Tuesday. The scoreline of 1-0 in favour of the Gas can be backed at 10/1, while a 2-1 scoreline is offered at 11/1. Jonah Ayunga is listed at 15/2 to get the game’s first goal, with Sam Nicholson priced at 3/1 to be on the scoresheet at any time during the contest.

Tuesdays’ game will be streamed live on iFollow. Passes purchased for the original fixture back in December will remain valid. Click on the link below for a guide on how to purchase your match pass for Tuesday’s game.

The sides met back in January at the Mem, where 10 men Charlton captured all three points thanks to Jake Forster-Caskey’s goal, which came directly from a corner on the hour mark.

Rovers’s last win against Charlton came back in February 2010, as goals from Steve Elliot and on-loan striker Paul Heffernan helped the Gas to victory at the Mem. Watch back on that encounter below…

There’s a handful of games taking place across both Tuesday and Wednesday in Sky Bet League One. Burton’s trip to Blackpool will harbour the interest of Rovers fans, with the recent good form of Burton leaping them up the table to 18th, one place ahead of the Gas. Portsmouth parted company with Kenny Jackett on the weekend and they face a trip to Peterborough United on Tuesday evening. Elsewhere, MK Dons host Rovers’ opponents next weekend, Plymouth Argyle and on Wednesday, Accrington entertain Sunderland.