The midfielder reflected on Tuesday’s narrow defeat with the press after the final whistle.

Grant alluded to the mood in the dressing room, after a level contest at the Pirelli was settled by a single Jonny Smith goal, shortly after Rovers were reduced to 10-men following Luke McCormick’s dismissal.

Grant said, “It’s a bit of weird feeling in the dressing room because we believe that with 11 men on the pitch, we win the game.”

“I felt that when we went in for half time, the game was there for the taking. We just needed to apply ourselves and go out in the second half and really get on top of them.

“The decision for the red card goes against us and that puts us on the back foot, but I still thought we could get something out of the game, but with ten men it’s always going to be that little bit harder.”

Even with a numerical disadvantage, Rovers created a handful of late chances to rescue a point. Grant believes that the confidence that the new Management team have invested into the players meant for a strong showing in the final stages of the game and a positive approach going into the fixtures ahead.

'We are going fight until the end of the season for the points on offer.'

“The Manager has come in and he has instilled belief in all of us. You can see that in the performances we have produced under him. We just need to find that killer insist to get a few more goals under our belt and we will be alright.

“It was a bit heart-breaking really that none of the chances in the final stages went in and we are all gutted that we didn’t come away with at least a point. We still felt that with ten men, we could create chances. 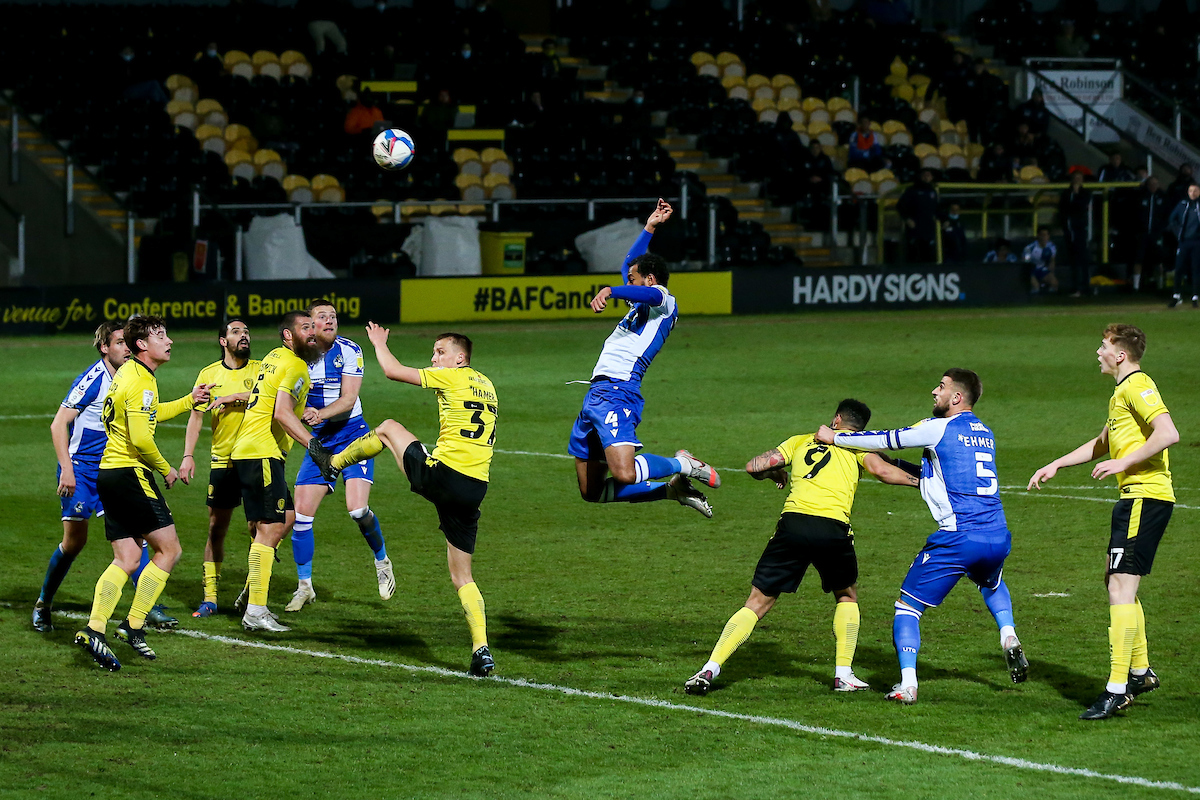 The ever-present and industrious McCormick was sent off for Rovers in the 52nd minute at Burton. Grant denoted that the Chelsea loanee has the full support of his teammates.

“Luke doesn’t deserve any blame for what happened on Tuesday. It’s just the way the game went and none of the players are blaming him.

“It’s our job as teammates to pick him up.”

Rovers are back on the road on Saturday, with a trip to promotion-chasing Hull City next up for Barton’s side. Rovers sit just above the bottom four ahead of the weekend, with a pack of seven teams towards the foot of the table separated by a four-point margin.

“We aren’t going to approach Saturday’s game any differently than we did for the game on Tuesday. We believe we can win any game in this league, we just need to show that fight to hopefully come away with a result.

“We are definitely positive. Yes, we are aware of where we are in the table and we have to be conscious of it, but we are looking forward and thinking positively and we are confident of picking up points in the games ahead.

“We don’t want to leave it too late to put a good run together and I don’t believe we will. We are going fight until the end of the season for the points on offer." 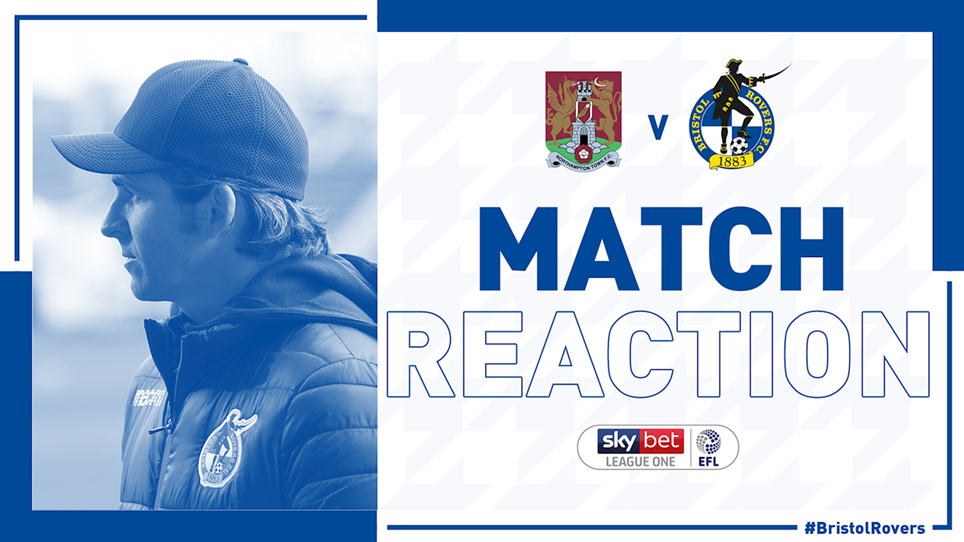 
Barton reacts to a draw at Northampton... 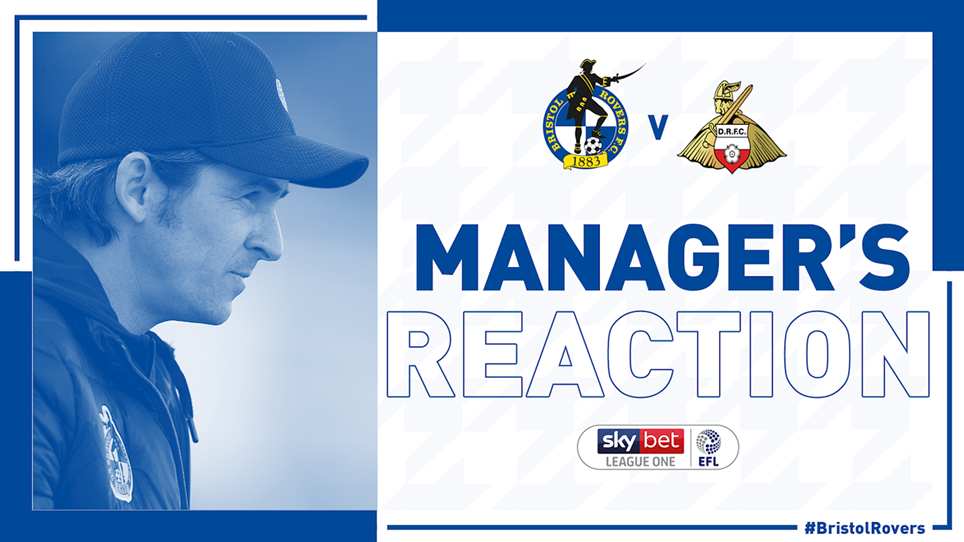 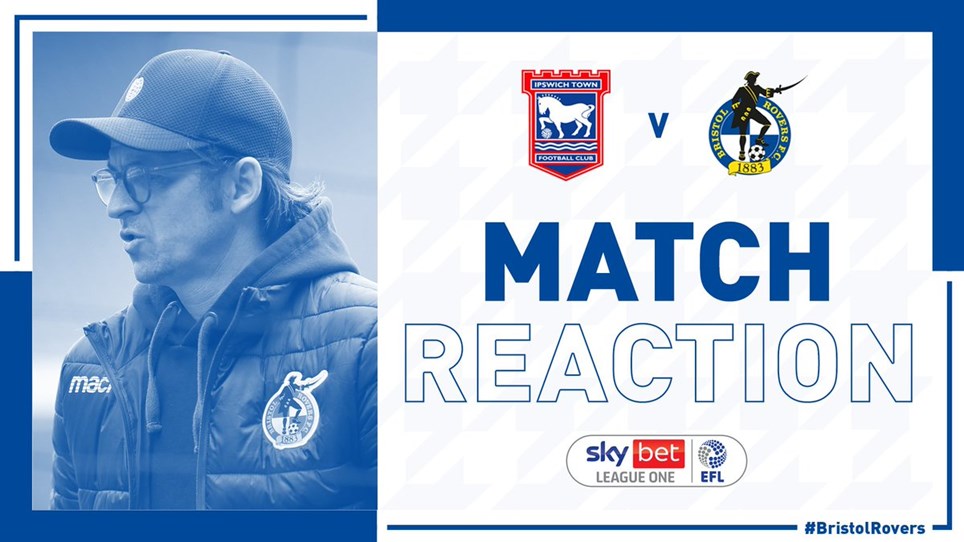 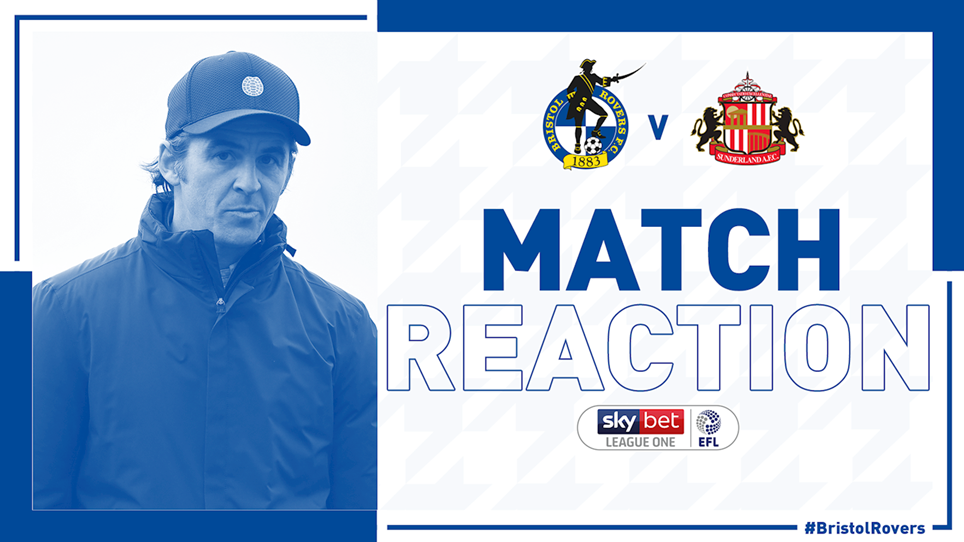 
Joey Barton reflects on this afternoon's defeat to Sunderland...