Club President, Wael Al Qadi,  gives an update to supporters on plans and ambitions for next season in his latest Open Letter.

As we approach the busy pre-season period, I thought it would be an apt time to write to you, in light of our plans for next season and the recent changes to the Board’s structure and personnel.

This week we welcomed the appointment of Chris Gibson MBE to the Club's Board, in the role of non-executive Director.

Chris has served in the specialist armed forces and is also part of the FA's Pro Licence programme. He has a wealth of experience that would be a benefit to any football club.

His role will add transparency to Board activities and he will also act as a liaison with the club's supporter groups. He will also bring business expertise that can be utilised in all areas of the club to help improve standards and operations. We look forward to working with Chris, as we look to build a platform for success at the football club.

Also in the past few days, we announced the removal of the position of Director of Football from the club's Board structure, an action that was taken in light of our recent relegation.

Joey and his team are fully in charge and responsible for the recruitment of players.

Tommy Widdrington will remain on the Board of Directors and will be responsible for the creation of a loan department.

We see this area as key in the development of our homegrown talent, establishing beneficial relationships with clubs that can entertain valuable playing experiences for players emerging from the club's Academy and looking to break into the first-team setup. In the past, these players have played within the Development Squad structure, however, the focus will now be on these players gaining competitive experience to further aid their journey into the first team.

Tommy's role will also include the desire to mirror the strategy of the first team, which is constructed by the Manager, down to the Academy. This is vital to ensure that all football departments grow and progress with a common theme of values and approaches.

On the topic of recruitment, as the initial signings will have shown, Joey will be continued to be supported in the transfer market this summer, as we look to rebuild and reshape the playing squad. I'm in constant and daily dialogue with him and his team in regards to the progress on recruitment as we edge closer to the beginning of pre-season. We have all seen the type of characters Joey is looking to recruit this summer, with many of our new signings holding a vast amount of experience and promotions on their CVs.

I did call the four new signings (Mark Hughes, Sam Finley, Paul Coutts and Nick Anderton) on Facetime shortly after they signed and while they were at The Quarters, to welcome them to the football club and wish them every success in their time representing Bristol Rovers. 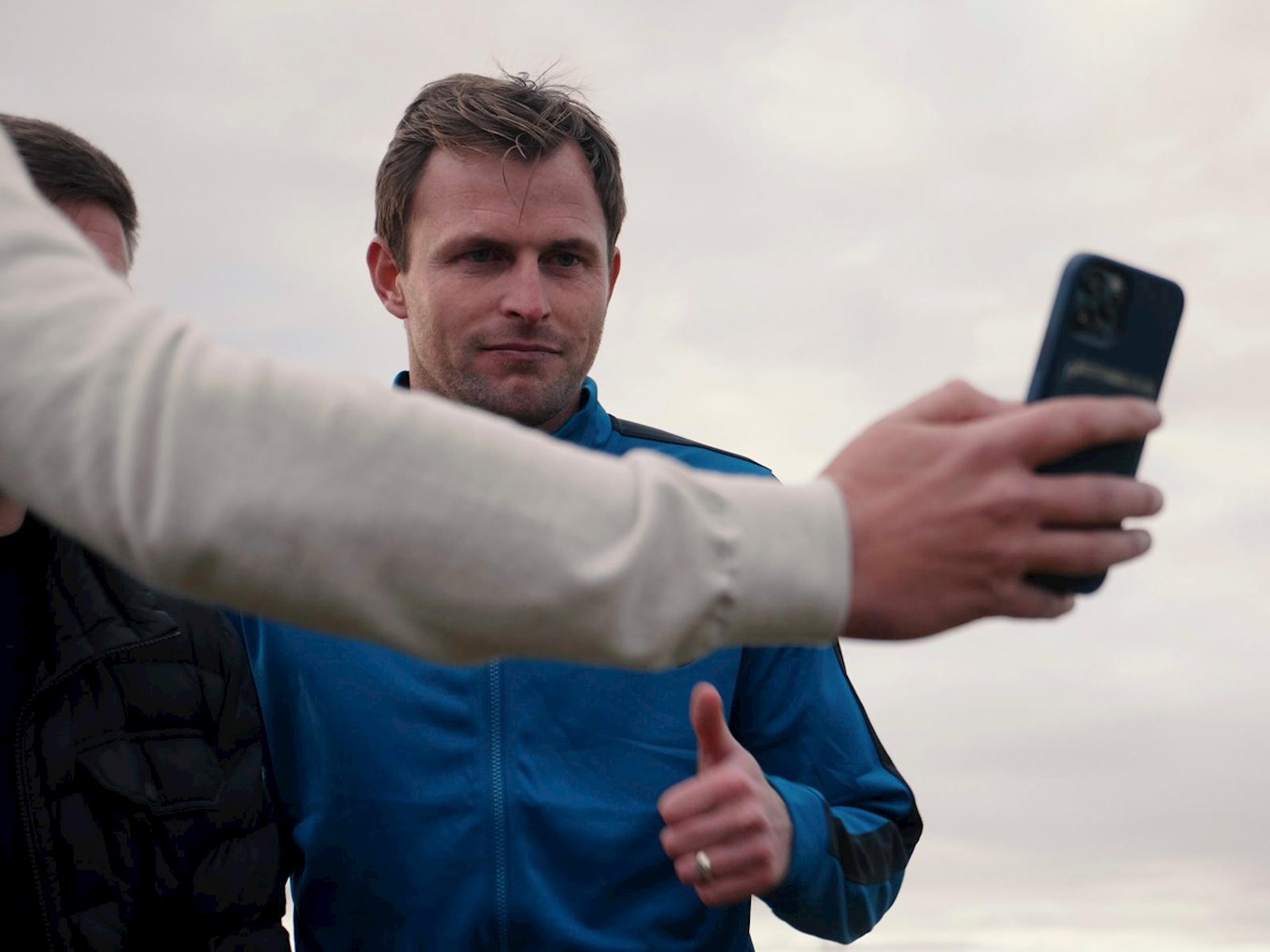 Every change that has been made and every decision taken is with a view to giving us the best possible chance of success on the pitch, whilst also continuing our development and progression off it. However, it goes without saying that the only target of everyone at the club is to achieve promotion next season at the first time of asking.

When fans return for the first game back it will be an emotional moment, as we pay our respects to all those who we have lost over the past 14 months.

Our fans are truly our 12th man and are an integral part of our success. From the Manager to the players, they all say the atmosphere inside a packed out Mem is very special.

The recent pandemic has impacted our finances extremely heavily. If we passed on this cost to supporters, it would result in Season Ticket prices increasing by over £1,000 per supporter. This is a burden that is my responsibility to bear, as it is with all owners. I, therefore, have to once again pay tribute to owners all around the country and all around the world, for the often unseen backing that they have given to football clubs to guide them through these difficult times.

In light of the widespread impact of the pandemic, it's been encouraging and humbling to see that we recently passed the 3,500 milestone for Season Ticket sales for next season. At the time of writing, we are just over 500 season tickets away from our highest total in the fourth tier (as far as our records go) and we are already at our second highest number. This once again shows the unwavering and vast support that this football club has and we are incredibly thankful to every one of you that has pledged your support for the new season.

If any supporters are still unsure whether to buy a season ticket, I would urge you to do so. Our team will be making every effort to ensure that the stadium is as safe as can be and we are looking to build a squad to mount a promotion push. But we can only do that with your support, bring your friends and your families and get behind the boys, because it's only if we are together that we can achieve something special this season.

Our pre-season schedule is already taking shape, with the process of announcing our fixtures already under way. As we approach a higher degree of normality, it was heartening to see our fans rushing to buy tickets for our trips to both Melksham and Havant and Waterlooville – seeing the football community pull together, as we emerge from these turbulent times.

I hope you stay safe and healthy and I look forward to seeing everyone back at the Mem, in full voice, when we return in August.

Thanks for your support,