Bristol Rovers F.C are delighted to announce the permanent signing of Trevor Clarke from Rotherham United.

The 23-year-old versatile defender arrives at the Mem on a one-year deal, after signing for an undisclosed fee.

The Club also hold an option to extend the contract for a further year.

The Dublin-born defender began his career with a spell at Middlesbrough’s Academy before a four-season-spell with Shamrock Rovers back in his native Dublin.

Making over 80 appearances for Shamrock, the defender featured in the UEFA Europa League and was named PFAI Young Player of the Year in 2017.

In July 2019 Clarke joined Rotherham United for an undisclosed fee. The defender scored on his debut for the Millers, grabbing the winning goal in a 3-2 win in the Papa John's Trophy over Doncaster Rovers.

Last term, the defender made 10 appearances, with nine of those coming in the Sky Bet Championship.

Clarke has been capped up to U21 level for Ireland.

Speaking about the addition of Clarke to his playing squad, Manager Joey Barton said, "We are delighted to secure the services of Trevor. It’s important to recruit players on ability and character and he’s a great addition in both areas.

"His legs and high energy will be vital to our team and it’s a bonus that he joins us early in pre-season, so he can quickly get acquainted with us, what we are trying to do and get to know his new teammates ahead of the new campaign." 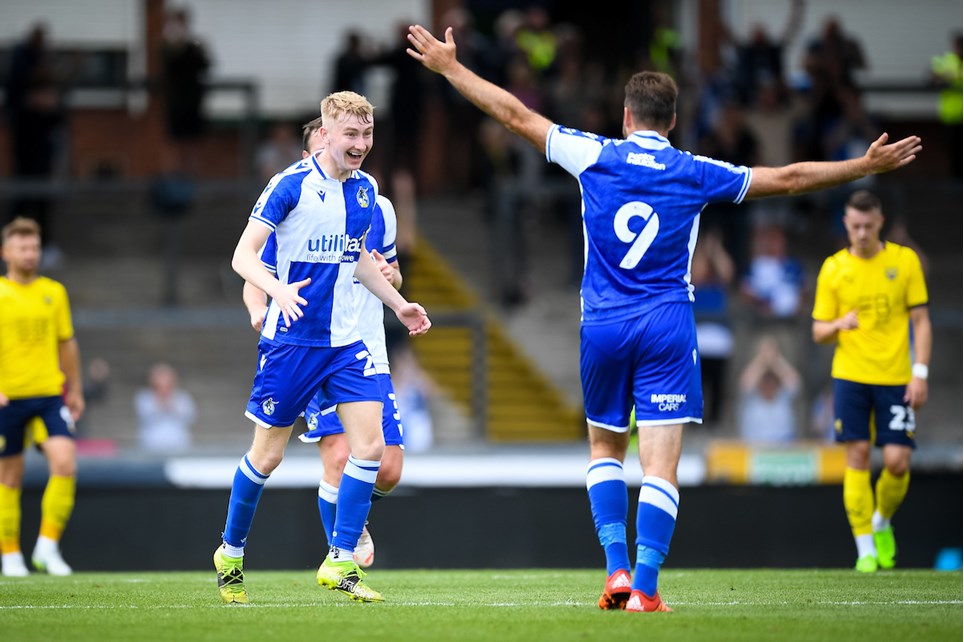 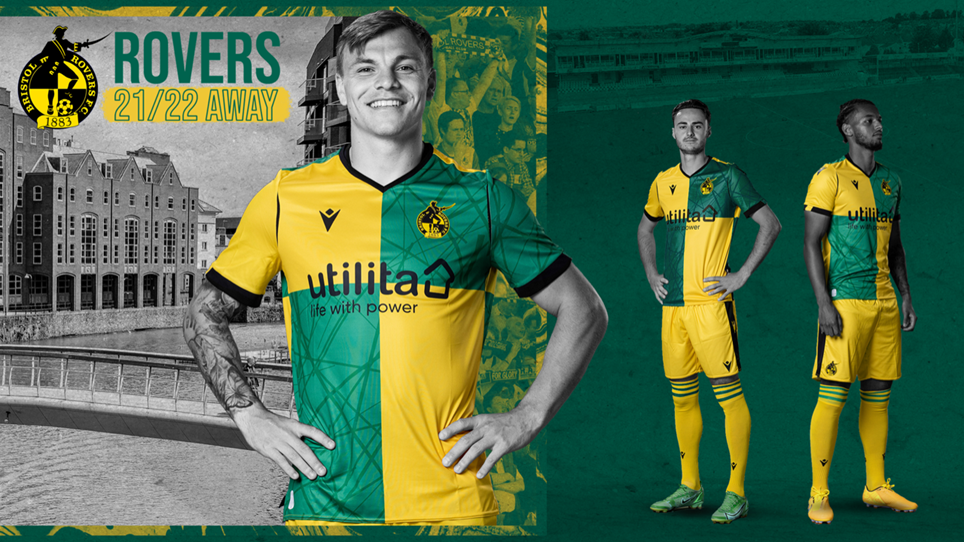 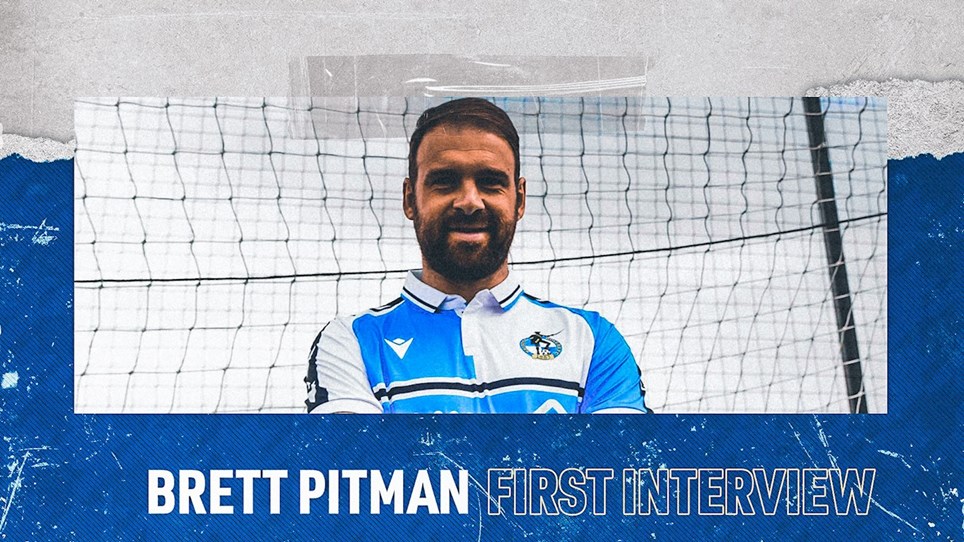