Joey Barton’s side began pre-season with a draw in a worthwhile exercise at Melksham that resulted in game time for the majority of the squad as preparations intensify for the new season.

Aaron Collins’ goal in the 19th minute drew Rovers level, after an own-goal a minute prior had put the Gas behind.

Rovers return to match action coincided with the return of fans, with a welcomed contingent of Rovers fans making the relatively short trip for the Gas’ opening game of the pre-season. 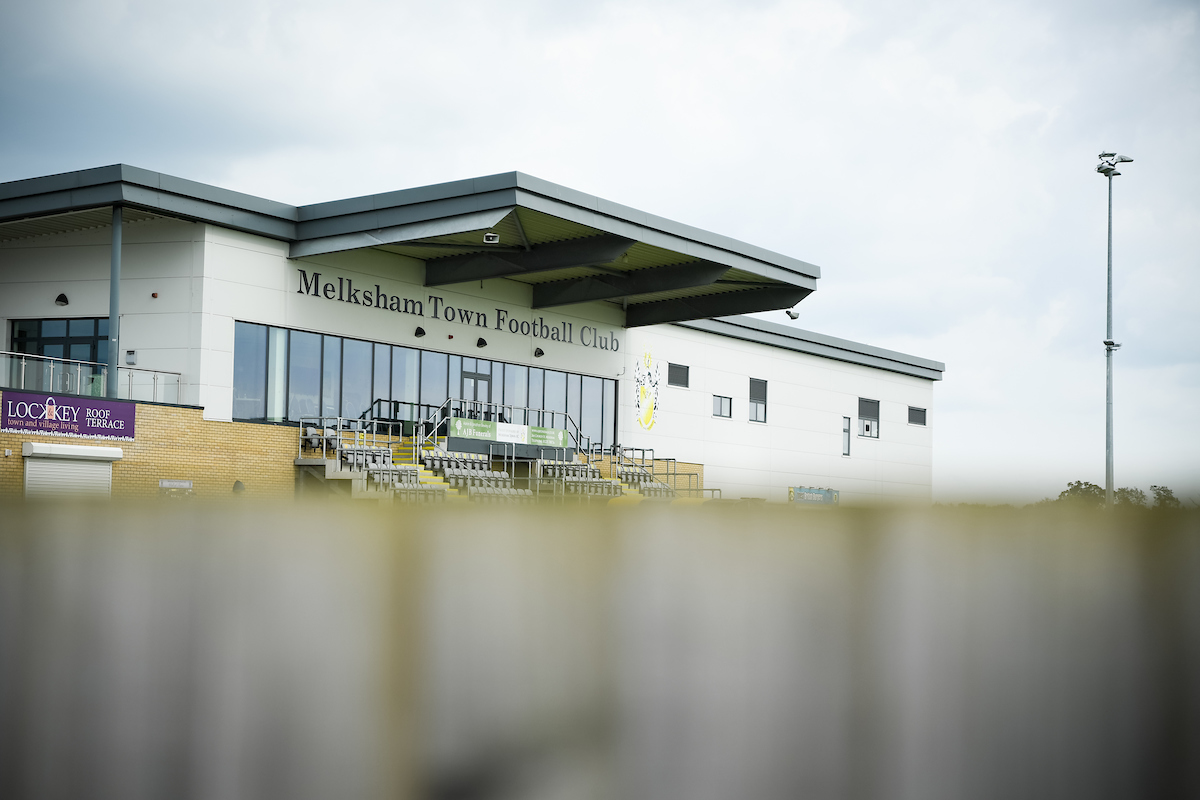 The opening chance of the game came inside the first five minutes. A smart cross from Ryan Jones picked out the unmarked Aaron Collins, who climbed well to meet the handy delivery. The striker glanced a header wide, just prior to the offside flag being raised.

Rovers assembled a steady flow of chances, as Nick Anderton tried his luck with an effort from range that whistled narrowly wide of goal. Moments later, Aaron Collins saw a well-struck volley pushed away by the goalkeeper.

The home side took the lead against the run of play, as a mix-up at the back for Rovers between Nick Anderton and Jed Ward, led to the defender sliding a back pass beyond the Rovers ‘keeper for an own-goal.

The response from Rovers was instant, as less than a minute later, the game was back level as Aaron Collins fired a low finish into the bottom corner to start off pre-season on a positive note.

The rest of the first-half followed the same tone set prior to the bout of goals, with Rovers enjoying large spells of possession and the mainstay of the attacking play.

The partnership between Ayunga and Collins looked bright, as Collins managed to slide a useful pass into the Ayunga’s path – a move that saw the striker force a low effort on target that required a decent save.

After the break, Rovers made ten changes to spread the minutes amongst the playing squad. 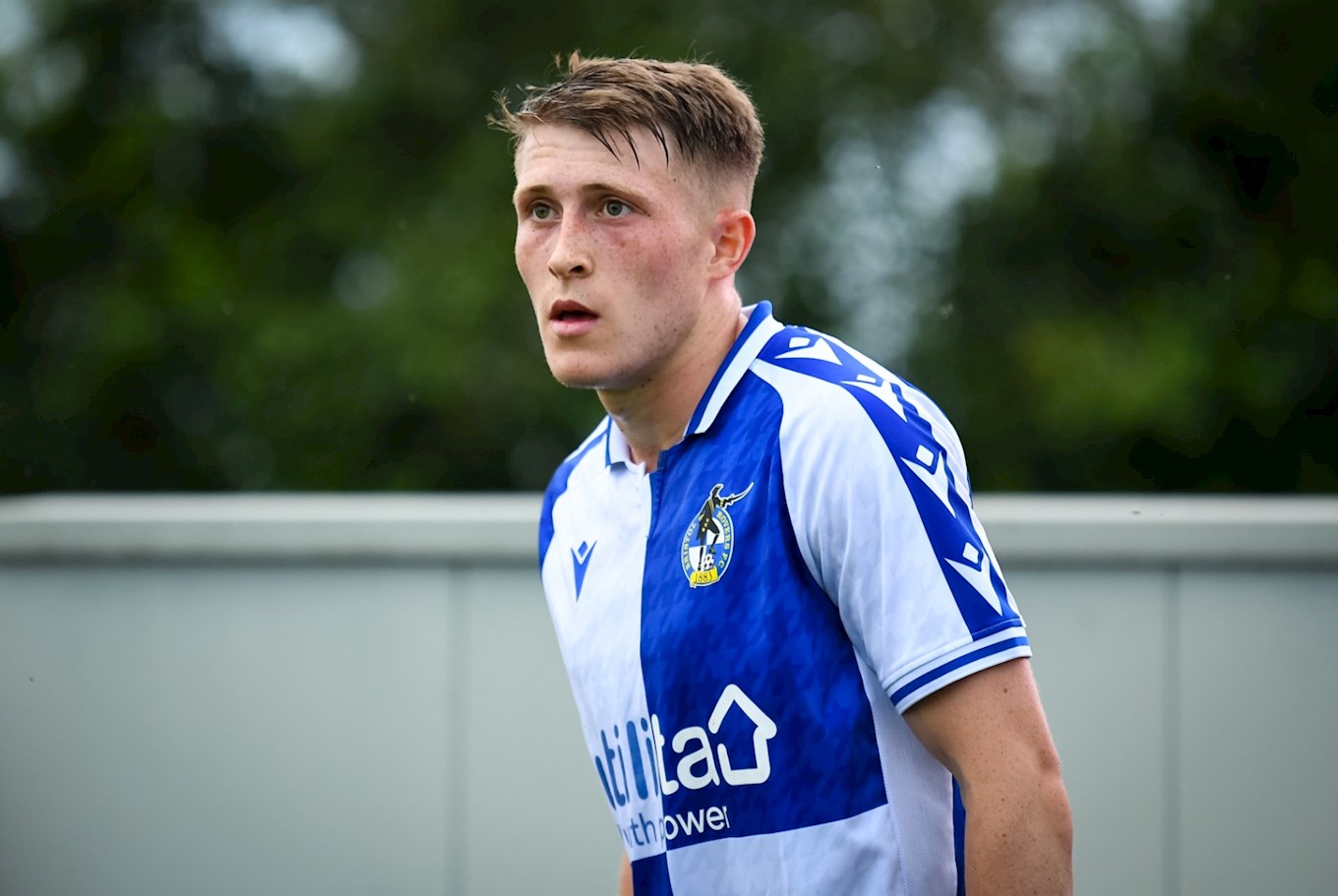 Brandon Hanlan was involved instantly, as neat footwork from Zain Walker opened up space for the forward to exploit. The winger tucked a pass to the forward inside the area, who saw his low effort deflected away from goal.

On the hour, a knock to Hulbert sparked a duo of changes for Rovers, as the youngster and Tom Mehew made way for first-year pro, Kinsly Murray and Academy defender, Jamie Egan.

Zain Westbrooke had a series of chances. The first came from a set-piece, which climbed high over the target. The second was born out of smart play from Walker, who aligned a pass into the midfielder to hit a first time effort from 25-yards that required a save.

In the final stages, Brandon Hanlan saw an effort from inside the area almost catch the Melksham ‘keeper out, with a slender deflection seeing the effort diverted wide.