Rovers play out a goalless draw at the Mem against Havant and Waterlooville.

With a little over 10 days to go until the start of the season, the Gas’ pre-season preparations continued with the visit of Havant and Waterlooville to the Mem.

The game marked the return of fans to BS7 for the first time in over a year, as the Gasheads returned to the Mem to see the new look Rovers team in action. 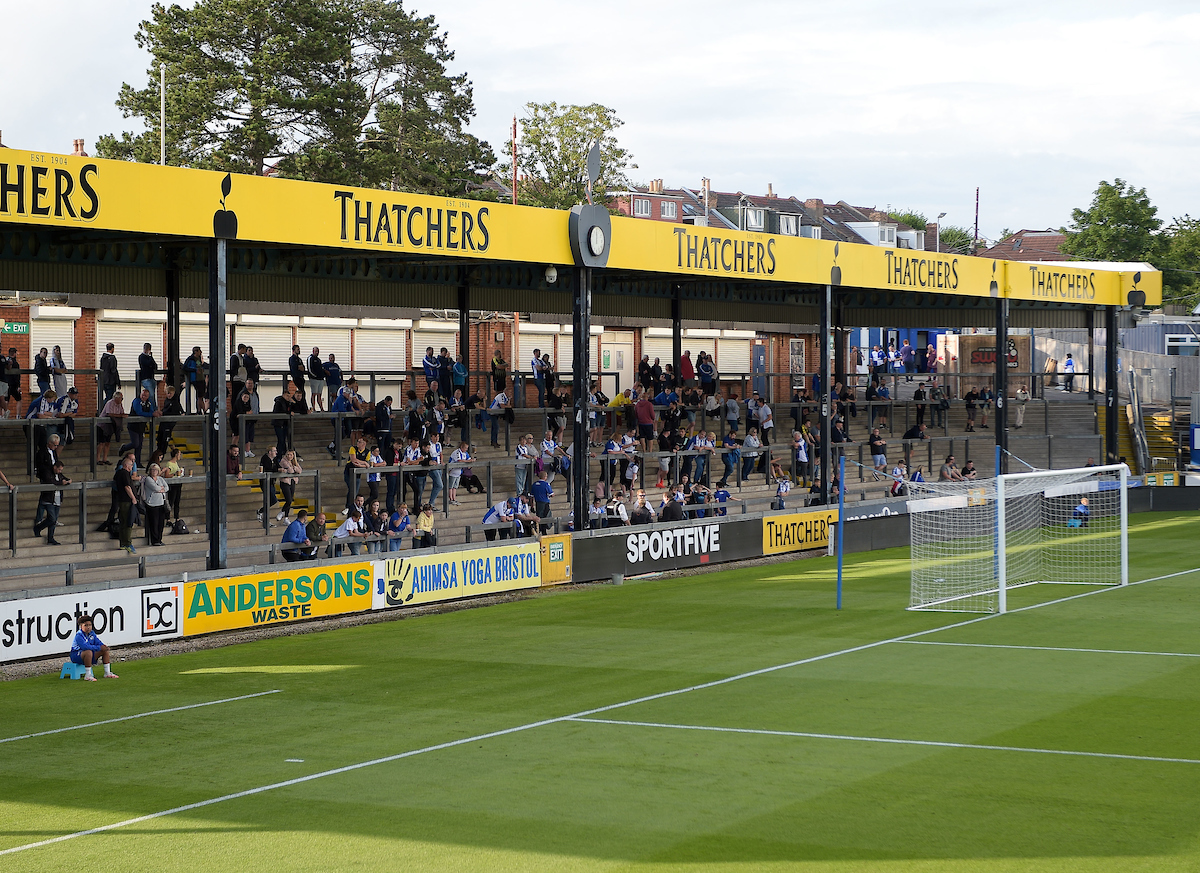 Rovers created the opening chance of the game, as an inviting cross into the away side’s penalty area from Luke Thomas narrowly missed Mark Hughes at the far-post, with the defender stretching to make contact with a delivery.

The away side had an early chance of their own, as Wright was slid through one-on-one. The forward raced towards the Rovers goal, with defenders in pursuit, but his eventual effort was tipped wide by Jaakkola, who was quick to get down to the placed effort, with Wright opting for power rather than placement.

The game had an open feel, with both teams creating chances. Luke Thomas had a lively first-half, with the playmaker almost grabbing the game’s first goal when his swinging delivery from the right foxed everybody inside the penalty area and had to cleared by a last-ditch header off the line.

Rovers had somewhat of a let-off when Paul Rooney missed an opening from close-range. A deep cross for Havant had been recycled at the far-post by Jamie Collins, with the cushioned pass landing at the feet of Rooney, just yards out from goal. Fortunately for the Rovers, Rooney couldn’t adjust in time to apply a simple tap in.

Late on in the first-half there was a moment of controversy, as a late tackle by Jake McCarthy on Nick Anderton caused the defender to hit the floor in pain. The tackle, which would have warranted a red card in any competitive fixture, was punished by a yellow card and thankfully, Anderton was able to continue after treatment on the pitch. 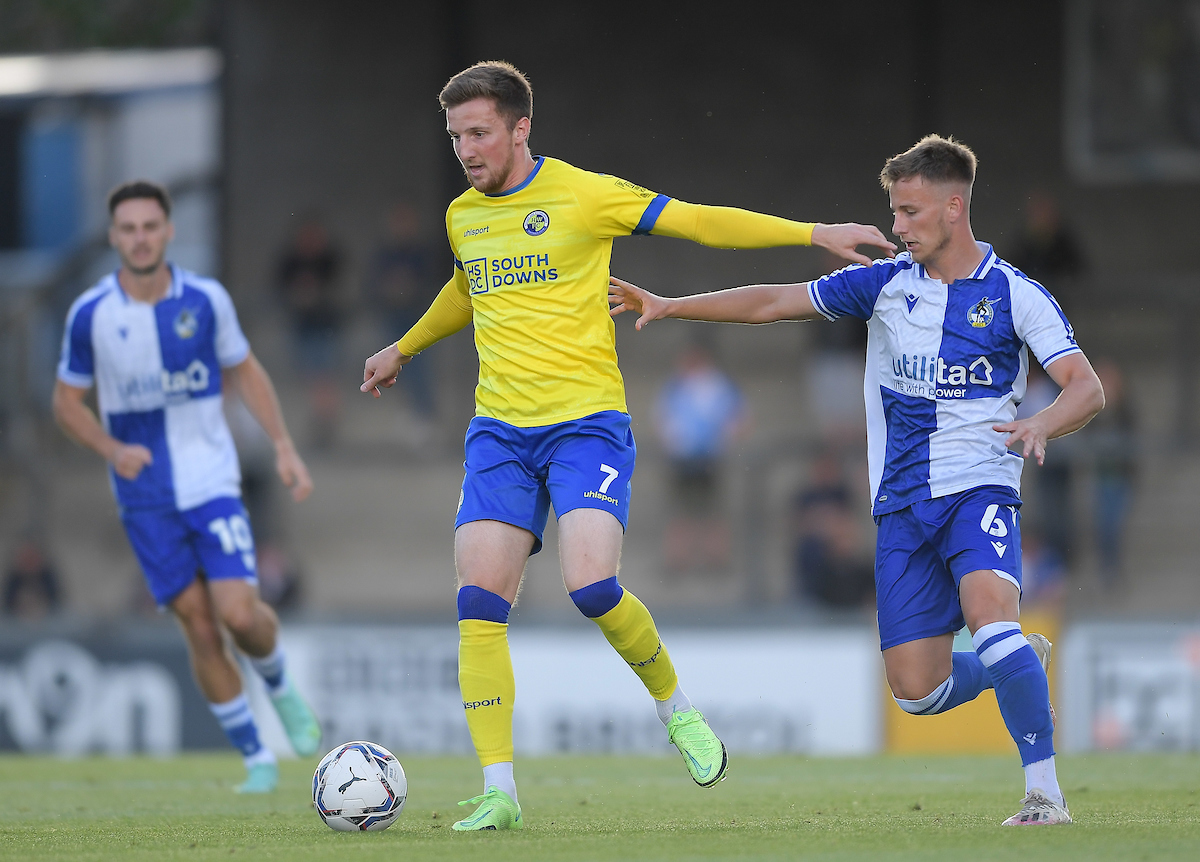 At the break, Collins and Anderton were replaced by Ryan Jones and Harry Anderson.

Anderson’s involvement was almost instant, as a through ball from Westbrooke found the path of the substitute, who had time and space to hit an effort from inside the area. Anderson’s low effort found the target and forced Warner into making an apt stop.

Rovers kept on assembling chances, with Trevor Clarke almost finding the target with a spectacular volley from 25-yards-out from goal.

With thirty minutes to play, there was a planned change in the Rovers goal, with Jaakkola making way for James Belshaw.

The best chance of the game fell the way of Rovers midway through the second half. Luke Thomas was alert on the edge of the area to flick a moving ball into the path of Ryan Jones, who had made a darting run into the area. The youngster managed to stay onside and went to place an effort into the far corner, but Warner was equal to the attempt.

Five changes soon followed for the Gas, as the majority of the named substitutes receiving game minutes, as the deadlock remained in place.