The football club is delighted to join forces with the #HerGameToo campaign, which aims to raise awareness of sexist abuse within the realms of football.

The campaign was launched in May 2021 to widespread support on social media - leading to the campaign's hashtag of #HerGameToo trending on Twitter in the build-up to the Emirates FA Cup final and launch video for the campaign gaining over 1 million views.

Since the campaign's launch, #HerGameToo has surveyed over 400 female football fans to build a wider picture of the experiences they have faced when attending games.

Rovers will become one of the first teams in the country to work closely with the campaign, aiding the awareness element by offering to house apt messaging on the club's LED advertising boards to aid the work of #HerGameToo.

Sexist abuse or harassment will not be tolerated at Bristol Rovers and by working closely with the #HerGameToo campaign we hope to create a safe environment at the Memorial Stadium for all supporters.

In the future, Her Game Too are looking into methods people can report sexist abuse or harassment and they will continue to reach out to female fans to evaluate the current match-day experience and make appropriate changes, which Rovers will fully support.

Her Game Too Founder and Rovers Fan, Caz May said, "As the founder of the #HerGameToo campaign and a lifelong Bristol Rovers fan - it means the world to me to have the support from my home club.

"It's fantastic to see Bristol Rovers become one of the first clubs to back the campaign and to further promote equality in the game. I look forward to working with the club to build a safer and more inclusive environment for female fans at football - for now and the next generation."

“Rovers is well known as a family club so we are fully committed to the work that the campaign is hoping to achieve and will offer our full support to raise awareness and to tackle the issue of sexist abuse.” 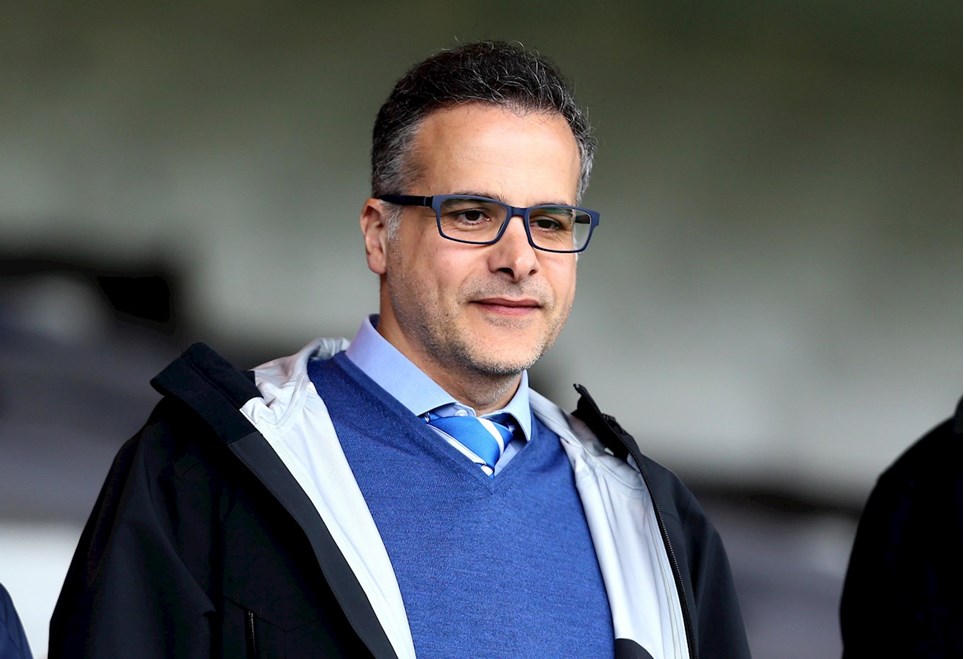 
With regard to Manager Joey Barton’s court appearance by video link this morning, the Club has been informed that the matter is proceeding to trial and is therefore sub judicial. 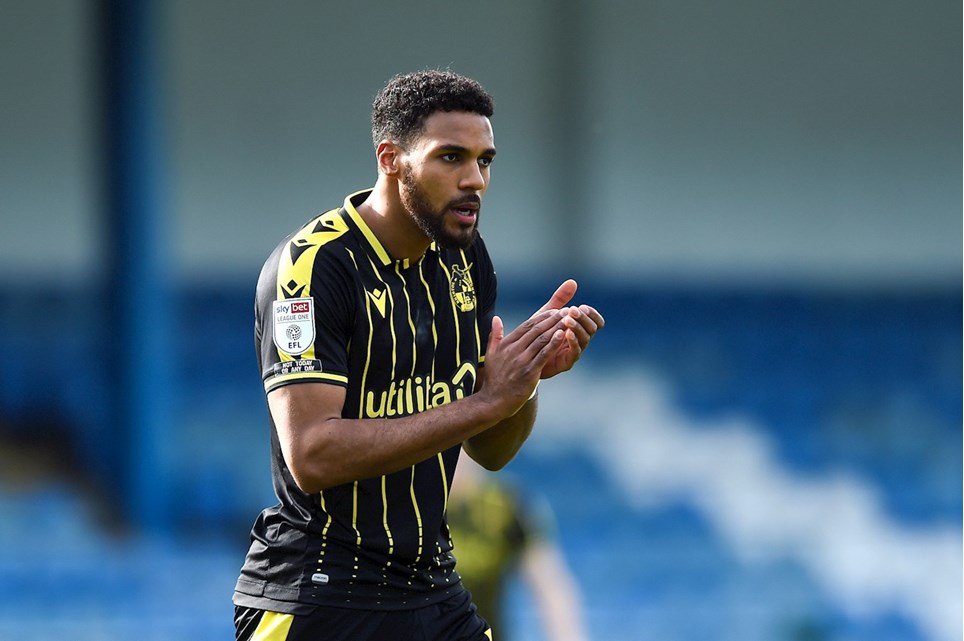 
The Club can confirm the departure of Jonah Ayunga, as he heads to join Morecambe FC for an undisclosed fee. 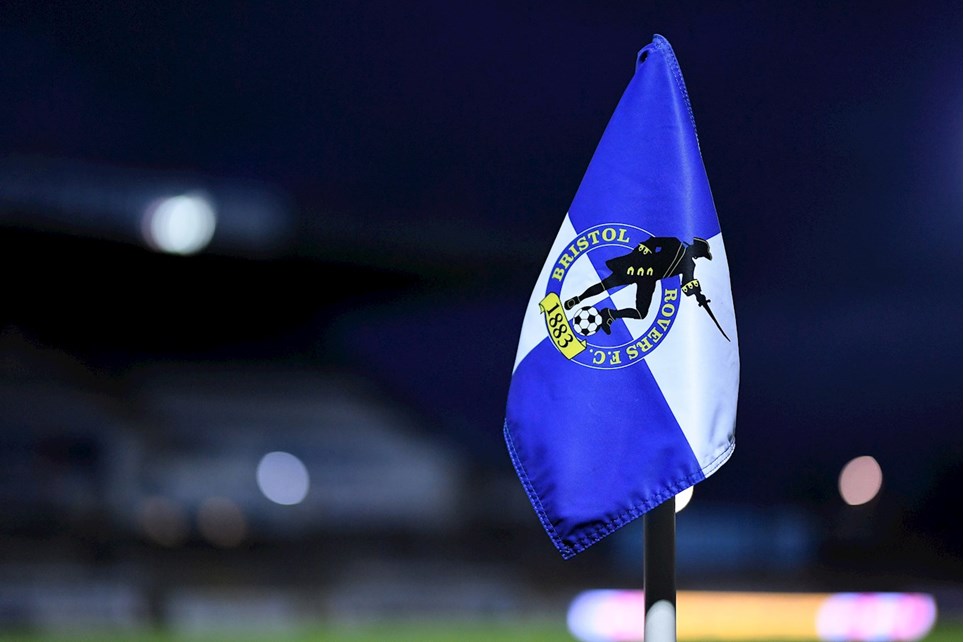