It's with regret we have to announce that our pre-season fixture against Swansea City has been cancelled due to positive tests for Covid-19 within the Swansea City first-team squad.

The game was scheduled to take place at the Memorial Stadium on Saturday, 24th July (3pm).

After positive cases were identified within the Swansea camp, it was decided that it was in the best interests of both players and staff, to cancel Saturday’s game to minimise the potential spread of the virus.

All supporters who purchased a match ticket for the game or a pass to view the match on iFollow will be refunded accordingly, with details of refunds due to be announced next week.

We would like to thank all supporters for their understanding on this matter and wish all of those affected a speedy recovery. 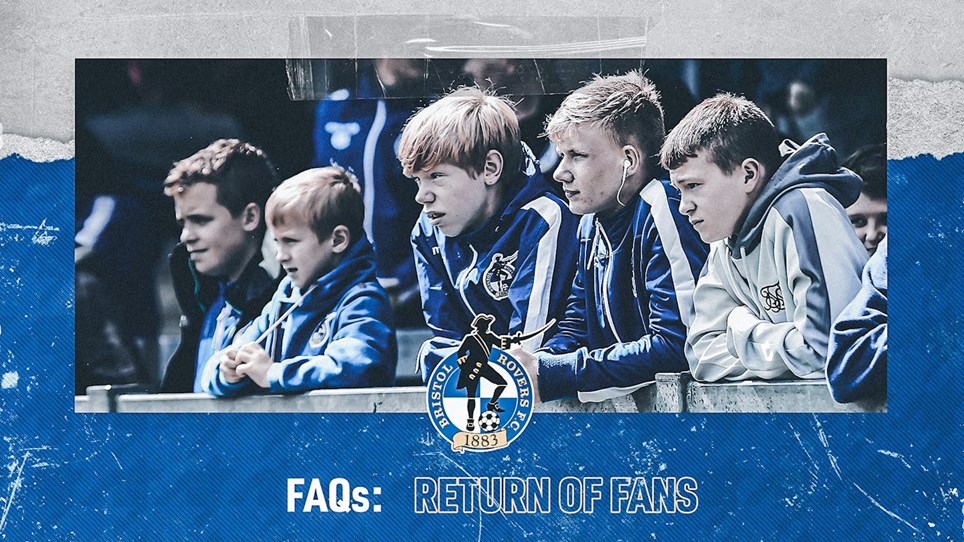 
Ahead of our first competitive fixtures at the Memorial Stadium, we have updated our guidance for supporters attending matches in person, while constantly reviewing the procedures in place. 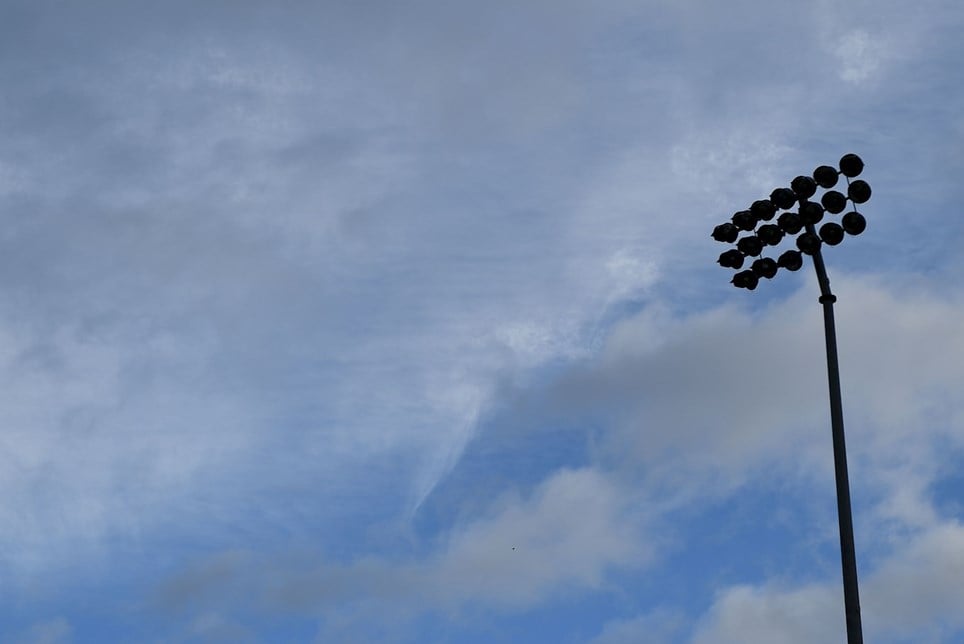 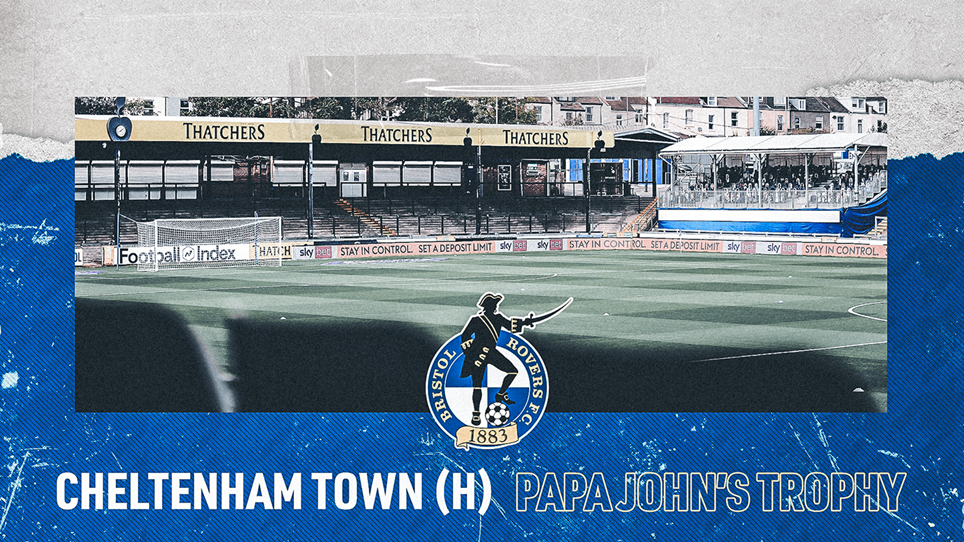 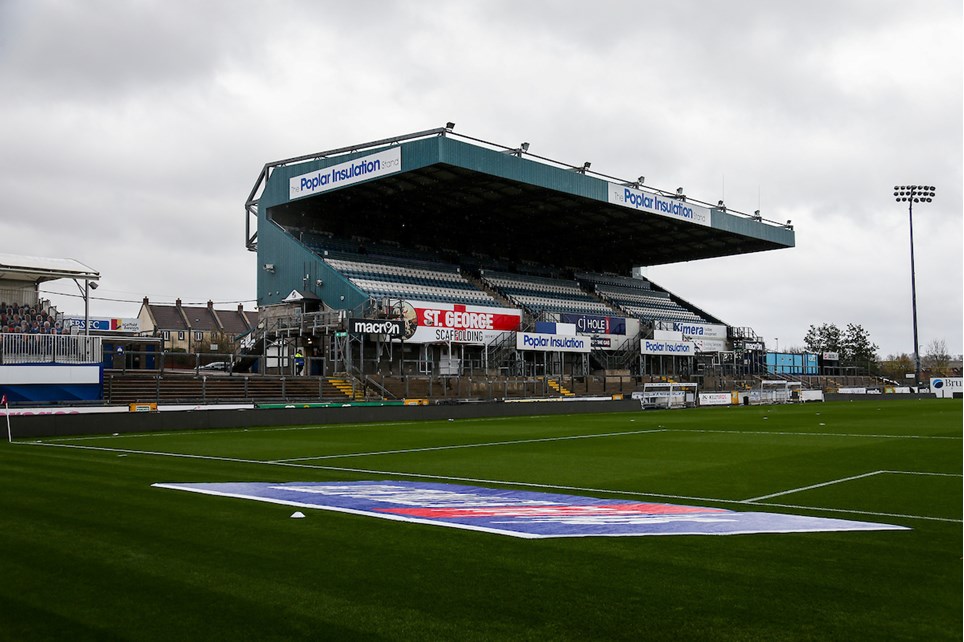