We look ahead to Saturday, as the Gas hit the road again, to face Oxford United.

The Gas will have a point to prove this weekend after their resurgence against Crewe Alexandra was cut short courtesy of a second-half header for the home side. On their travels again, Rovers come up against an in-form Oxford United side.

The midweek signing of George Williams will bolster Paul Tisdale's defensive options, as he looks to recapture some of the quality his side have shown under his tenor.

Paul Tisdale sat down with the press to look ahead to this weekend's fixture, while offering insight into the signing of George Williams in the week.

Ahead of this weekend's game, Karl Robinson discussed the prospect of hosting the Gas at the Kassam Stadium. On the proposition of playing the Gas, Robinson said to oufc.co.uk saying "Bristol Rovers will be difficult but we know we have to perform like we have been doing. We have a big week ahead of us but we love a challenge.

"We know Rovers will come and have a real go, they signed another player this week and they have a good Manager who will motivate them but we are looking forward to it and there is a very positive mood about the place as we prepare for Saturday.”

January signing George Williams could make his debut for the Gas this weekend after signing for the club from MK Dons on Thursday. He caught up with us to chat about pulling on the four quarters.

After a slow start to the 2020/21 season, Oxford have surged up the table following a string of impressive results against sides in the lower half. Beginning with a 4-0 drubbing of Northampton Town in mid-December, Oxford then added a further 3 league wins in a row, beating AFC Wimbledo

n, Plymouth Argyle and Burton Albion. They now sit 14th, on the same amount of games as the Gas. 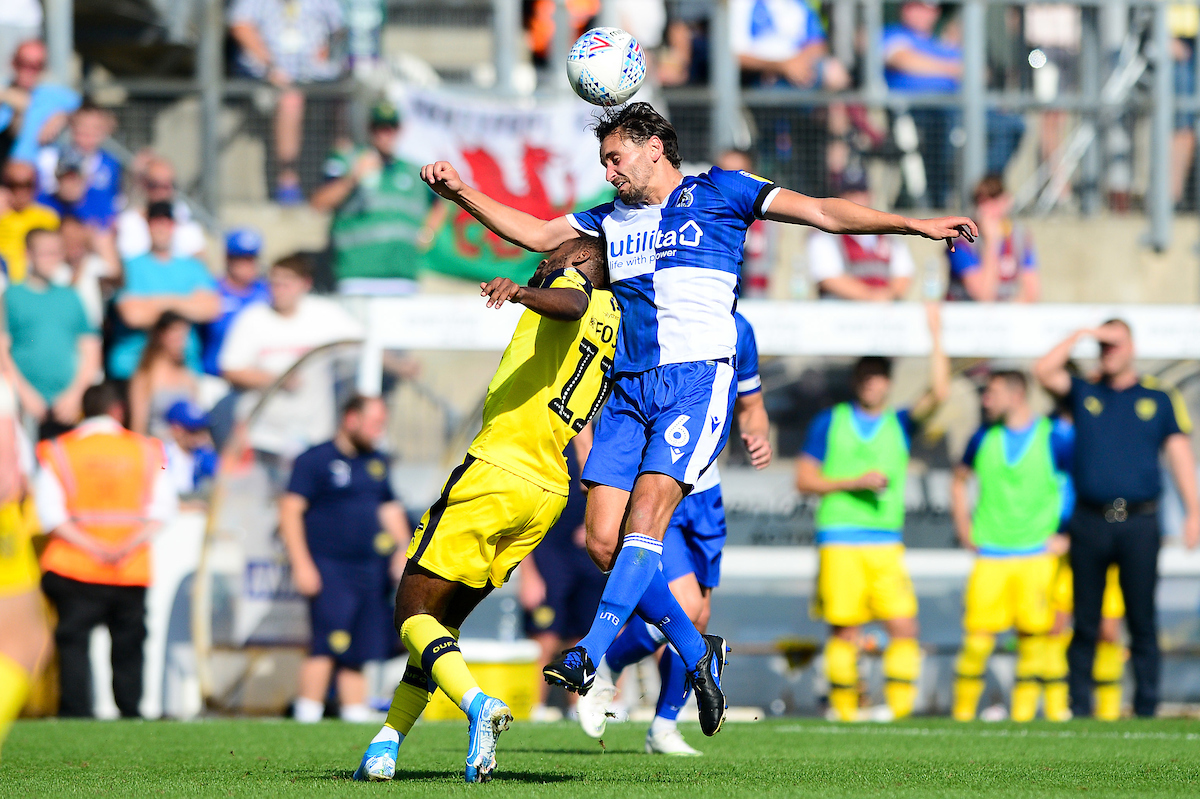 Saturday's game is available live on iFollow for Gasheads to watch from home. Please note, due to restrictions, BBC travel may be limited, meaning in some cases only home commentary will be available.

In a weekend full of League One action, 1st meet 3rd in a big clash between Hull City and Portsmouth, whilst 2nd placed Lincoln City host Northampton Town. Rochdale, the side currently a place above the Gas, face the tricky prospect of an away trip to Gillingham. While Rovers' next opponents, Peterborough United travel to Ipswich Town.