The Club is delighted to announce the loan signing of Joe Day.

The 30-year goalkeeper joins Rovers on a loan deal until the end of the 2020/21 season.

Day is vastly experienced in the EFL, making almost 200 appearances during a spell playing for Newport County AFC and arrives at the Mem ahead of our upcoming Emirates FA Cup tie against Sheffield United.

When moving to Peterborough in 2011, various loan spells aided the goalkeeper in the quest for first-team experience, achieved with spells at Alfreton Town and Eastbourne Borough.

A loan stint at Newport in August 2014 was extended after impressing for the South Wales side, before Newport secured the services of Day permanently in December 2014, for a club record fee.

While at Newport, the goalkeeper’s impressive displays earnt him a place in the League Two PFA Team of the Year for the 2018–19 season and was part of the Exiles squad that reached the Sky Bet League Two play-off final in 2019.

Day joined Cardiff in the summer of 2019 and has made two appearances to date for the Bluebirds.

Last term, Day made nine appearances on loan in Sky Bet League One for AFC Wimbledon. 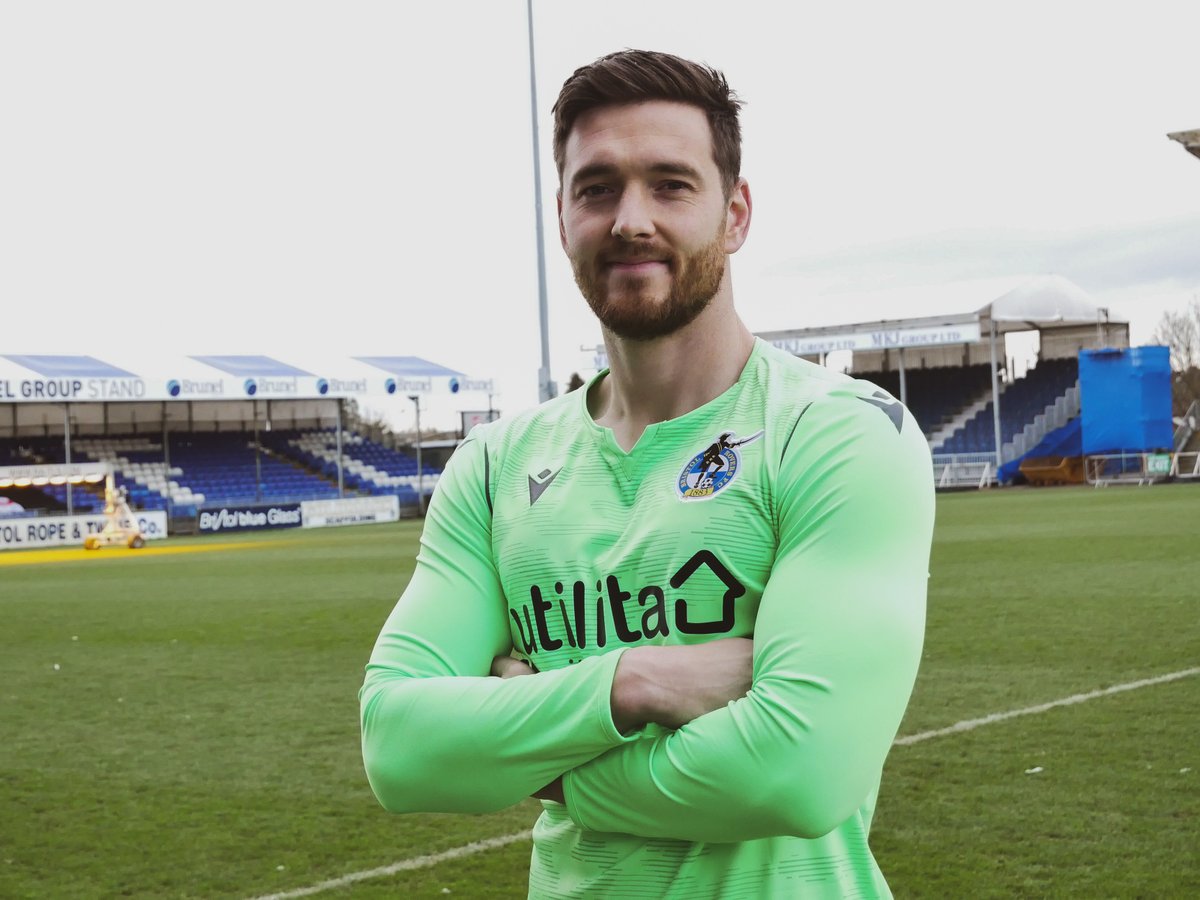 On the loan signing of Day, Manager Paul Tisdale said, “We are delighted to bring Joe to the football club.

“The nature of Anssi’s injury makes it difficult to determine a timeframe for his return, so the addition of Joe will give us great competition in the goalkeeping department, with a high volume of games to come over the next few months.

“Joe has an abundance of EFL experience and has shown his credentials as a highly-rated goalkeeper over many years."

Day will wear shirt number 13 during his spell at the Gas.