Bristol Rovers is delighted to announce the signing of defender George Williams on a permanent deal.

A product of the Dons academy, the defender kickstarted his career with Worcester City, making his first venture in first-team football in the National League North.

In December 2014, Williams made the switch to join Barnsley and was part of Barnsley side that beat Millwall at Wembley in Sky Bet League One play-off final to secure promotion to the Championship in 2016.

The defender returned to MK Dons in the summer of 2016 and quickly became a mainstay of the MK Dons side, picking up both the Player of Year and Players’ Player of the Year awards in his first season back at Stadium MK.

Williams’ first MK Dons goal came against the Gas, in an entertaining 3-3 daw back in October 2016, as he quickly became a firm fan-favourite at Stadium MK.

While with the Dons, Williams secured the second promotion of his career while working with the current Rovers Manager, as MK Dons achieved automatic promotion to Sky Bet League One during the 2018/19 season.

This season, the defender has played over 600 minutes spanning across 12 games, with his last outing coming in the Emirates FA Cup against Burnley. In late December he reached the 200 career appearance milestone. 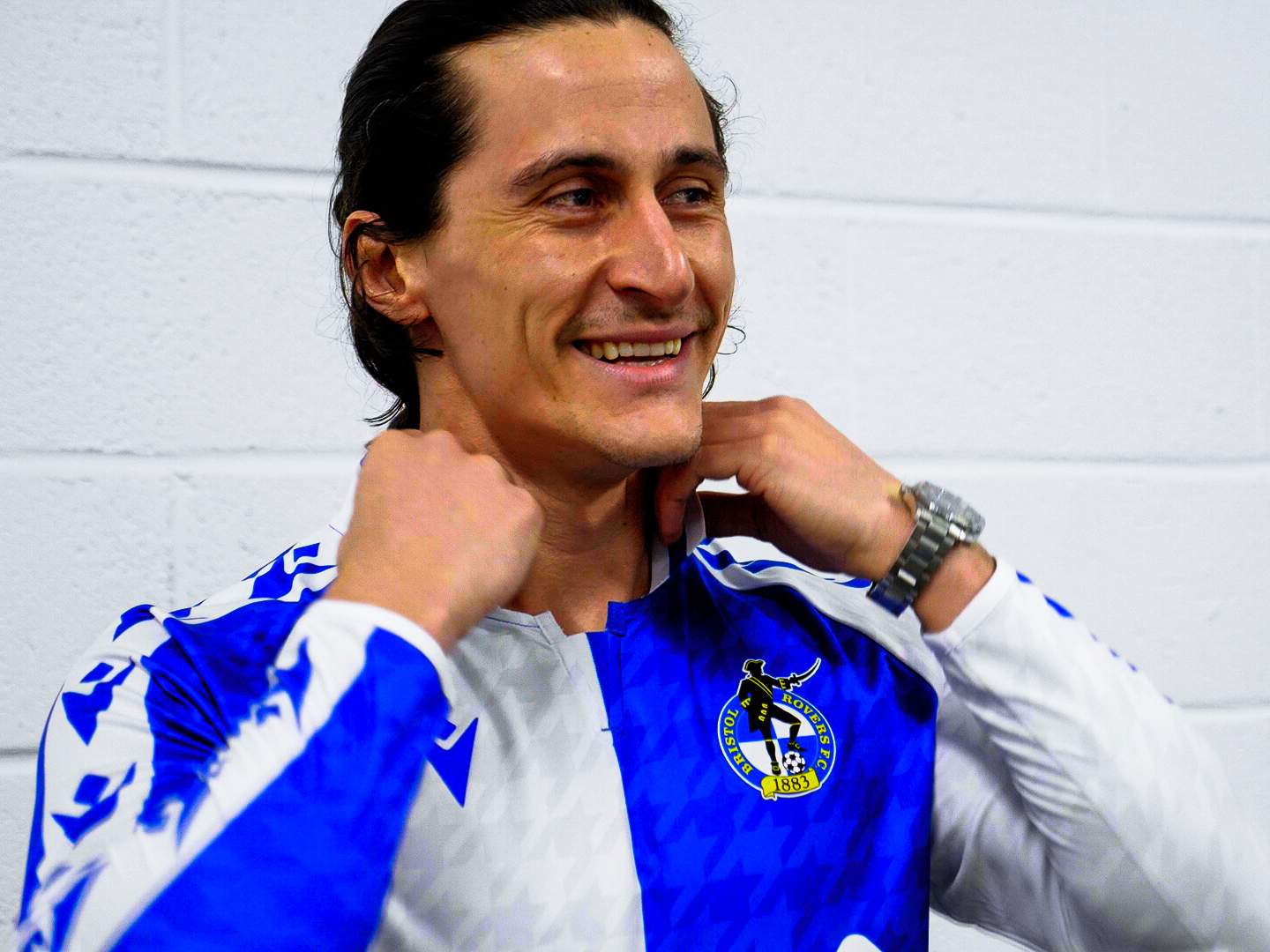 On the signing, Manager Paul Tisdale said, “We are delighted to bring George to the football club.

“He’s a player that I know very well and understands how I like to operate. His experience and understanding of this level will be a bonus for us, with a number of promotions on his CV.

"His high level of professionalism and his attitude and application, both on and off the pitch, match the standards of what we expect at Bristol Rovers and we look forward to welcoming George into the group over the busy schedule ahead of us."