We look ahead to this weekend's trip to Gillingham...

Rovers head to Kent on Saturday looking to carry forward the momentum generated by an impressive victory over promotion-chasing Portsmouth on Tuesday.

The Gas grabbed three goals in their midweek victory, with Jonah Ayunga scoring his first (and second) EFL goal with a superbly taken first-half brace.

Luke Leahy completed the scoring from the penalty spot in the second half, with the three points helping Rovers climb away from the bottom four.

Saturday’s trip to Gillingham is an early KO, with the encounter getting underway at 1pm.

Interim Manager Tommy Widdrington spoke to the press on Thursday morning to offer his thoughts on the encounter.

On the agenda for the Director of Football was an update on the appointment process of a new Manager, the morale of the squad following Tuesday’s win over Portsmouth and Tommy’s prediction of what to expect from Saturday’s opponents.

Widdrington also gave an update on the fitness of captain Max Ehmer, ahead of the defender facing his former club this weekend.

Steve Evans’ side suffered defeat midweek on home soil, losing out 3-1 to Peterborough. After the game, the Gills boss lamented the errors his side made that the Posh punished.

Ahead of Saturday’s fixture, Assistant manager Paul Raynor said, “We have done our homework (on Bristol Rovers)

"There is some real strength in their squad, we are wary of the qualities they've got." 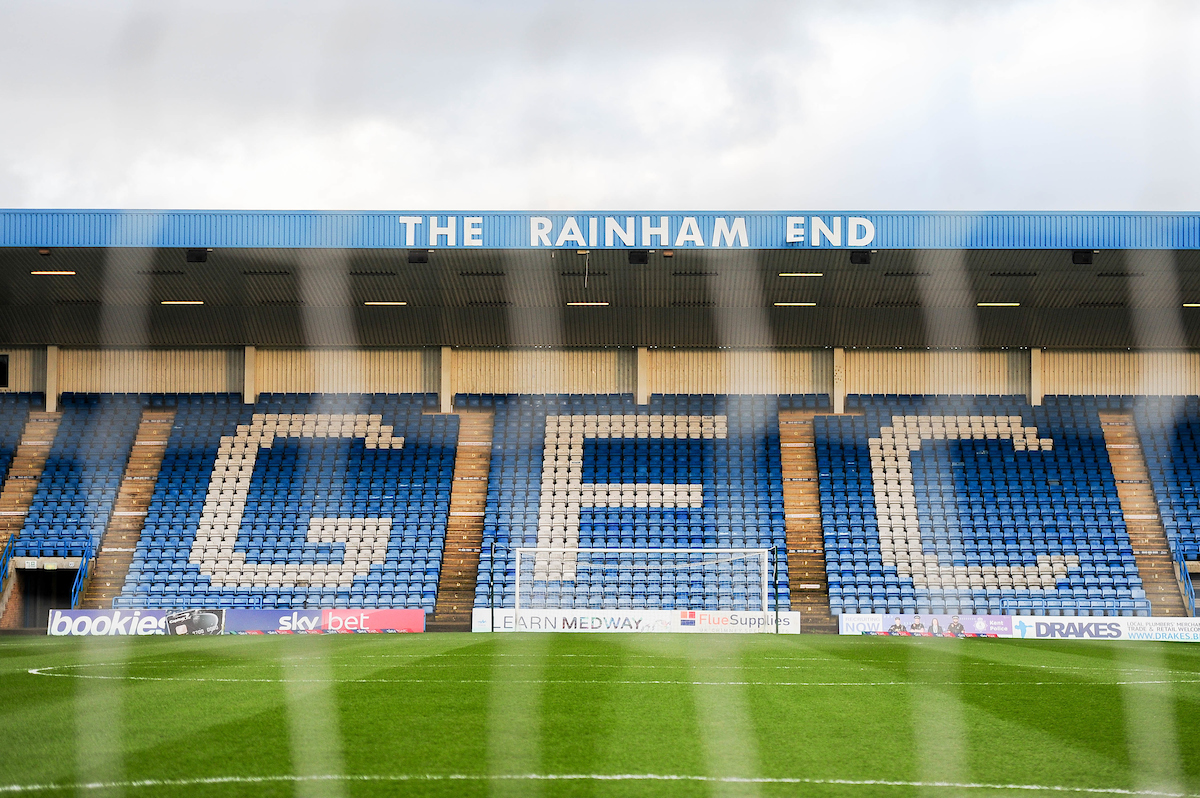 The Gills sit in 15th spot in the league standings, picking up 37 points from their 28 games this term. In their last 10 outings, Steve Evans’ side have picked up wins against Accrington, Crewe and Charlton.

This season, Gillingham have scored 36 goals, hitting the woodwork 11 times in total. On the defensive side, they have conceded 40 goals this term, with five clean sheets.

Jordan Graham leads the scoring charts for the Gills, with seven to his name for the season so far, quickly followed by the likes of Kyle Dempsey (6) and former Rovers player, John Akinde.

James Oldham is the man in the middle on Saturday. Oldham has officiated 21 games this term, giving out 52 yellow cards and 2 red cards. During the 2019/20 campaign, Oldham refereed Rovers twice, in both the home and away fixtures against Southend United.

EFL sponsors Sky Bet have Rovers priced at 23/10 to take the three points on Saturday, with a 1-0 scoreline to Rovers offered at 9/1. Brandon Hanlan is matched at 2/1 to score at any time against his former club, with Jonah Ayunga backed at 14/5 in the same market. 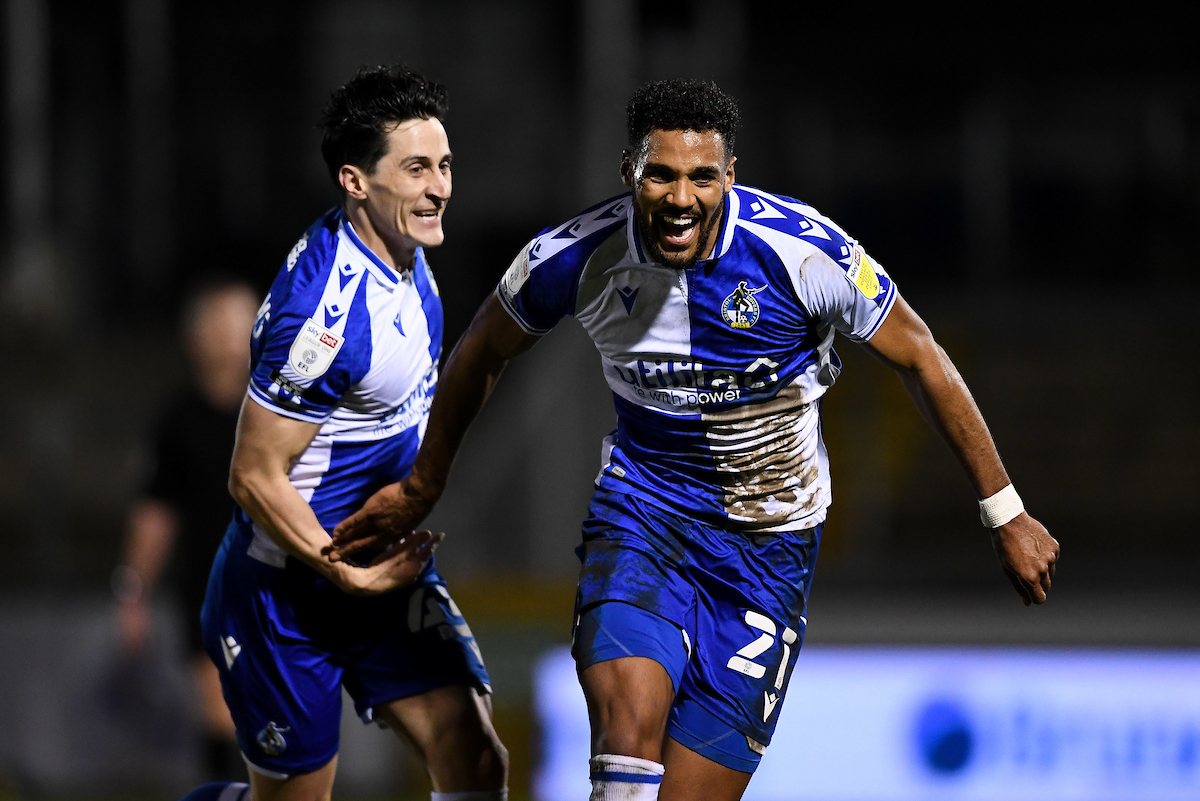 The sides went head to head at the Mem back in December, with Gillingham registering a 2-0 win thanks to a brace from Vadaine Oliver. Oliver opened the scoring midway through the first half and then added his second goal with a little over 15 minutes remaining. 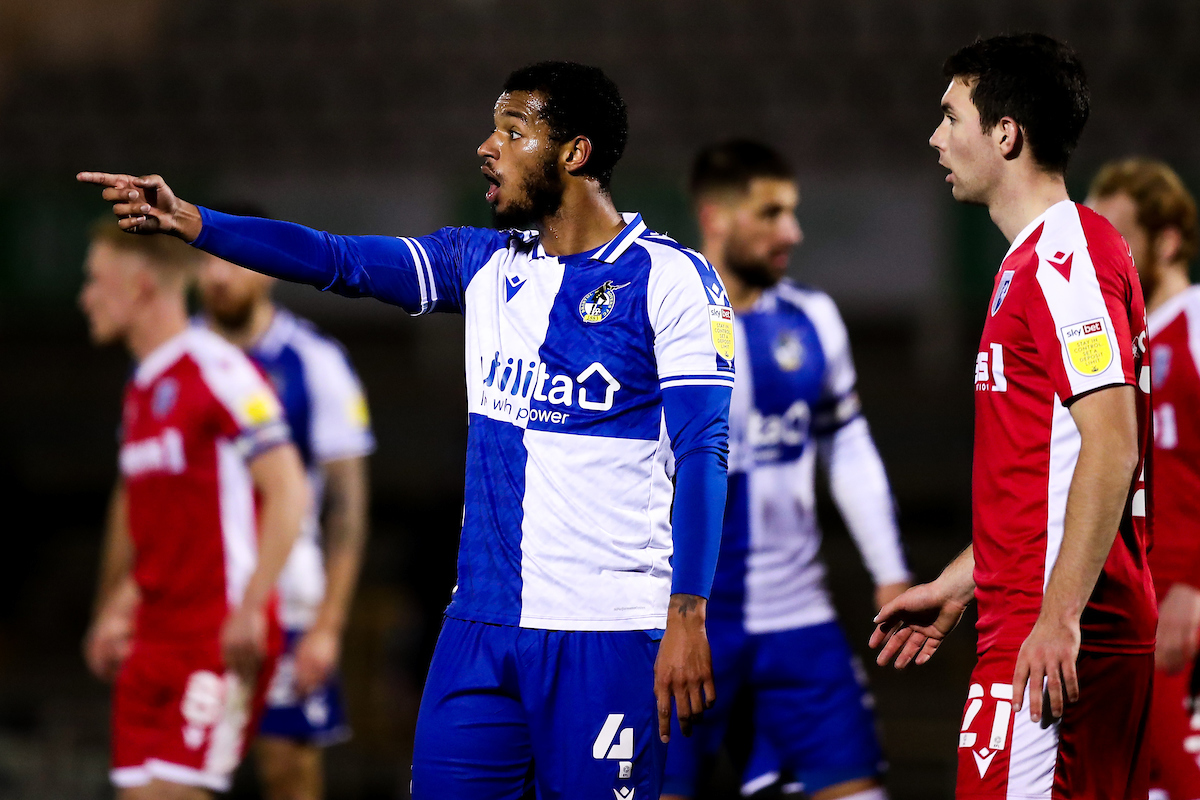 Both teams have been on the scoresheet in six of the last eight meetings between the sides. The encounter that will stick out in the memory of Rovers fans will be the Gas’ visit to Priestfield back in March 2019. A tight affair, with little splitting the two teams, it took a wonder strike in the second half from Jonson Clarke-Harris to secure the match-winning goal.

Saturday’s game will be available to watch live on iFollow. All the details can be found on the link below…

With the early KO on Saturday (1pm), Rovers’ trip to Gillingham is the curtain opener for the action in Sky Bet League One on Saturday. In the teams around Rovers in the league standings, Shrewsbury head to Accrington, while Rochdale host Plymouth Argyle. Wigan entertain high-flying Lincoln, while Doncaster make the trip across South Yorkshire to Doncaster. Swindon are at home to Crewe Alexandra, with AFC Wimbledon travelling to Peterborough United.