We take a look ahead to this weekend's home Sky Bet League One fixture against Swindon Town...

Rovers parted company with Paul Tisdale earlier this week, following a 2-0 home defeat at the hands of Oxford United.

Tommy Widdrington has been placed in temporary charge of first-team duties until a new appointment is made, with Swindon Town next of the agenda for the Gas.

Saturday’s game has the feel of ‘six-pointer’ – with the two sides locked on 24 points, with Rovers just above the bottom-four on goal difference.

Three points for either side on Saturday could see them jump up to 18th place in the table, should results elsewhere fall favourably.

Tommy Widdrington conducted pre-match press duties on Friday morning. The interim Rovers Manager spoke about the preparation that has gone into Saturday’s clash.

Watch the full interview on the link below…

Swindon lost out 2-0 on the road at Fratton Park on Tuesday, a game in which former Rovers striker Ellis Harrison was on the scoresheet, adding Pompey’s second goal from the penalty spot.

Ahead of Saturday’s game, Swindon Manager, John Sheridan said to swindontownfc.co.uk, “We're switching off and conceding goals too early too often. The inconsistency is hurting us. We've played well on a few occasions but not got our reward.

We need winners on the pitch, we need people to get a hold of each other. Players are too quiet." 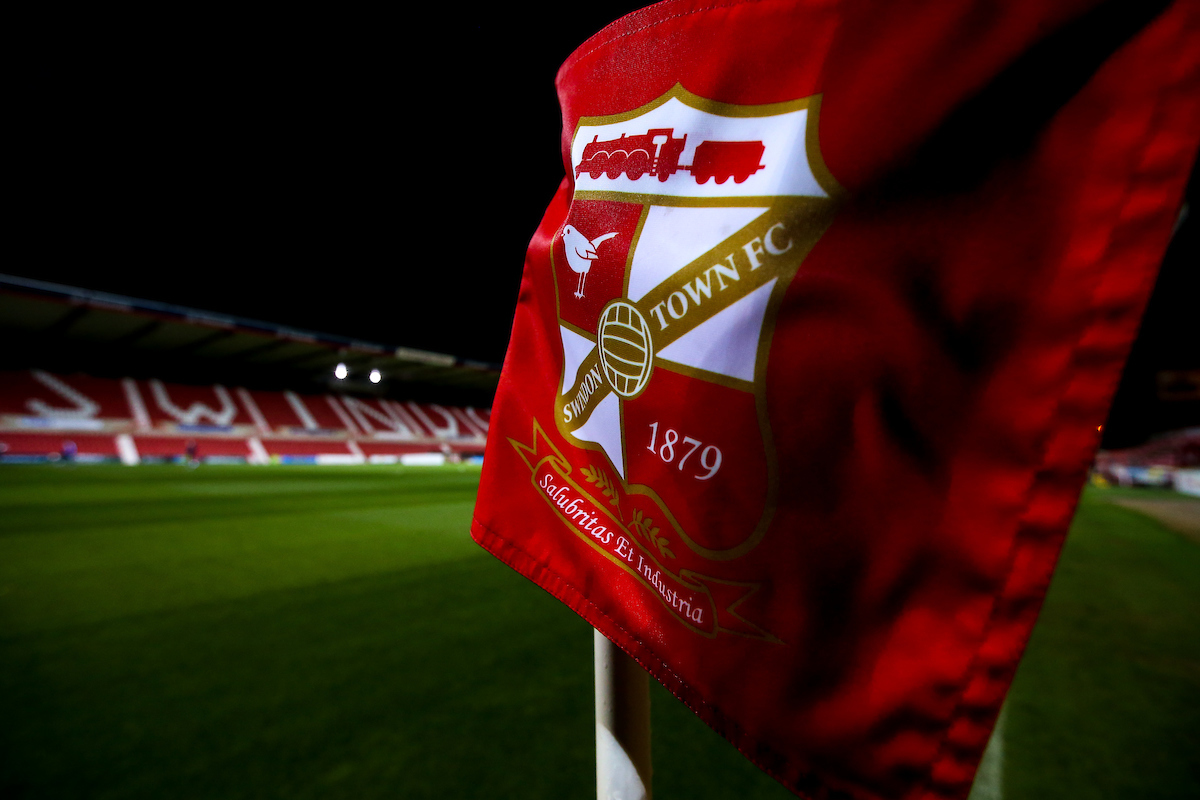 In their last ten games, Swindon have picked up just two wins, with victory on the road at Ipswich and three-points at home against Wigan.

In their 13 away games this season, Swindon have picked up eight points and have scored 17 goals on their travels.

Brett Pitman leads the scoring charts for John Sheridan’s side, with four goals in the league so far this campaign. 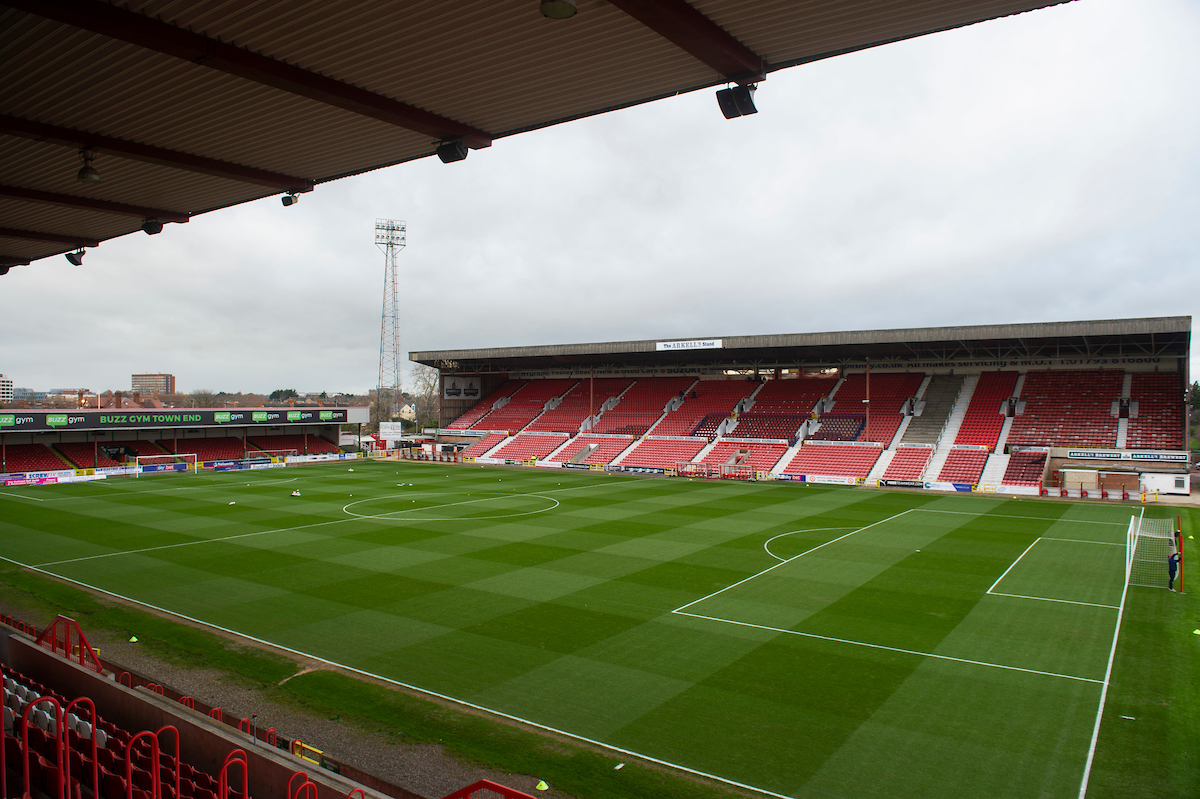 Leaders Lincoln host Accrington Stanley on Saturday, while 2nd place Hull play host to MK Dons. Fixtures of note for Rovers is Rochdale’s trip to AFC Wimbledon, with both teams immediately above Rovers in the standings.