Looking back over the history of meetings between the Gas and the Gills there has been a total of 110 games, with Rovers having the better record with 47 victories, to the Gills 42 and 21 drawn games. In Kent there has been 53 games with 13 Rovers wins, 31 Gills wins and 9 drawn games

The very first meeting took place at Priestfield on 29 Jan 1921 in the old Division Three with the home team winning the match 1-0 with a George Needham goal. Rovers won the return fixture 2-0 at Eastville a week later with a Sid Leigh double.

The most goals in this fixture came on 16 January 1926 with the Gills emerging 6-3 winners, Fred Brown (3), Charlie Record, Dick Edmed and Bert Richards scoring for the home team with Jonah Wilcox, Ernie Whatmore and Jim Lofthouse scoring Rovers goals.

One of the most significant results at Priestfield was a 3-1 win for Rovers on 24 April 1965. Harold Jarman gave the away team a 3rd minute lead as he lashed the ball past John Simpson in the Gills goal. Bobby Jones doubled the lead after a fine individual effort left the Gills defence trailing, On the half hour mark, Tony Weston’s attempted clearance only found his own net under pressure from Joe Haverty. Brian Gibbs netted for the Gills on 59 minutes That win helped Bristol City to gain promotion!

On 19 October 1970 Robin Stubbs netted 4 times with the Gills only response coming from Ken Pound.

Between December 1984 and October 1987 the home team won all four fixtures.

The Gills have been even more dominant since the turn of the century, winning the first 7 fixtures.

Rovers broke that sequence in the last trip to Kent. Jonson Clarke-Harris missed the best chance of the first half, heading wide at the far post after rising highest to meet Tom Nichols' deep cross. His luck was out as he nodded an effort straight to Gills goalkeeper Tomas Holy from Ed Upson's free-kick two minutes after the break.

Brandon Hanlan squandered Gillingham's only effort on target as he tamely shot at Jack Bonham when through on goal after 48 minutes. Stand-in captain Max Ehmer volleyed into the side netting after latching on to Luke O'Neill's corner and Tom Eaves' drive on the turn was brilliantly blocked by Ollie Clarke.

JCH then stunned everyone in the ground on 57 minutes brilliantly firing into the top corner from 25 yards after shrugging off challenges as he made a surging run from the halfway line. 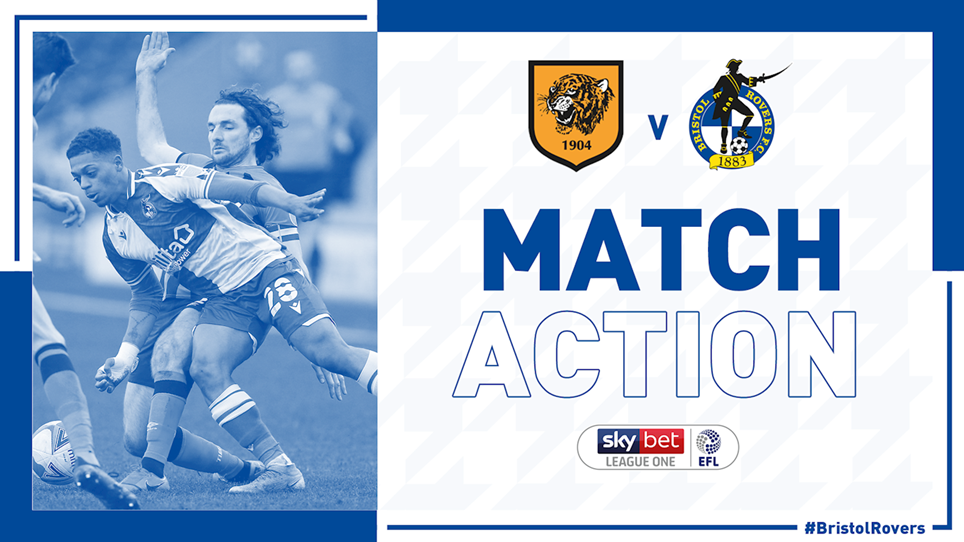 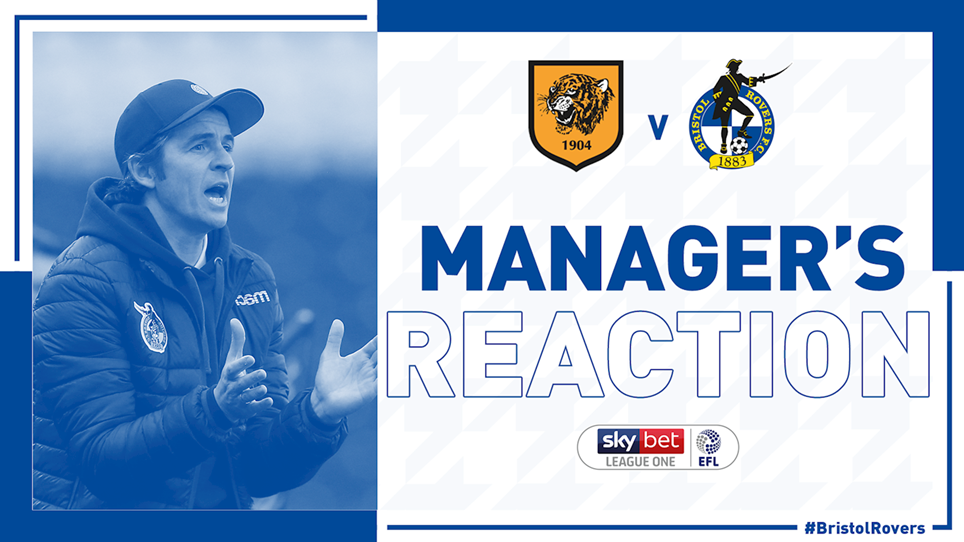 
Joey Barton reflects on this afternoon's defeat to Hull City... 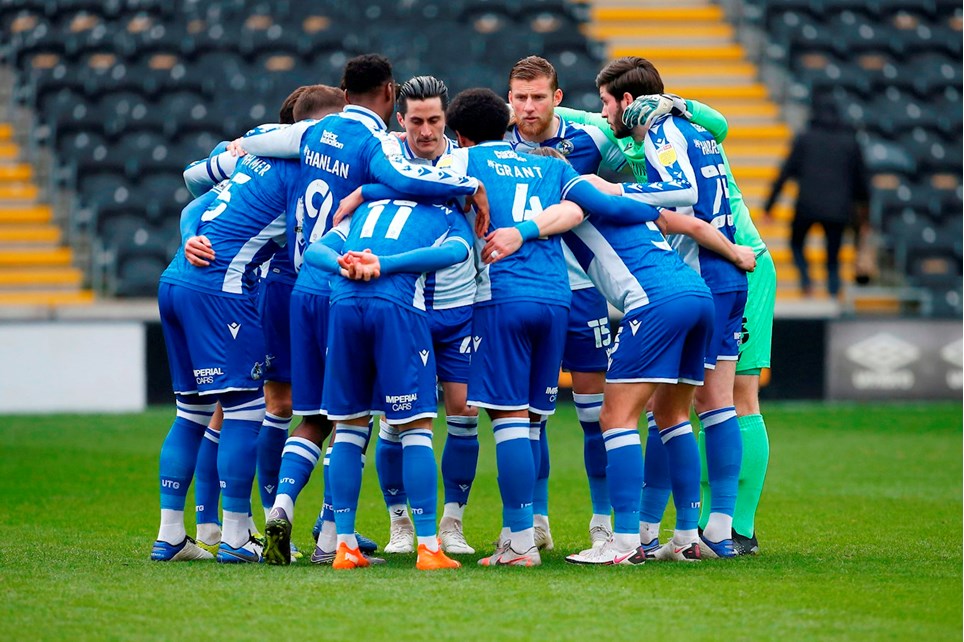 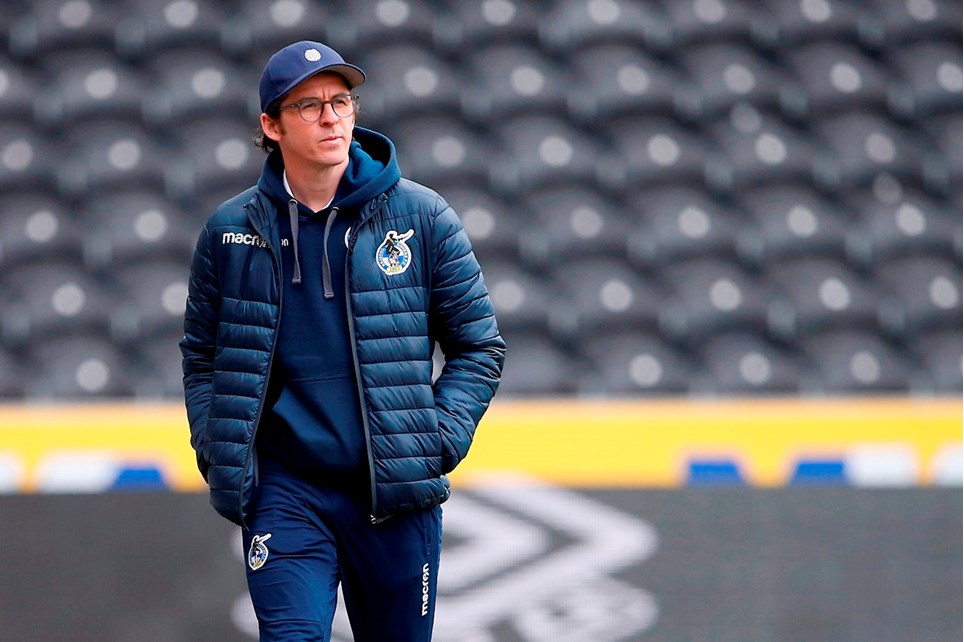