Bristol Rovers F.C is delighted to announce the appointment of Joey Barton as first-team Manager.

The 38-year-old takes charge ahead of tomorrow night's meeting with Wigan Athletic at the Memorial Stadium, with Barton signing a deal with Club until 2023.

Barton joins the Gas following a short spell away from the dugout after parting company with Fleetwood Town earlier in the 2020-21 campaign.

In his time in Lancashire, Barton demonstrated continual improvement in league finishes, first finishing 11th with his side, before securing a play-off spot in the shortened 2019/20 campaign.

Despite being beaten in the play-off semi-final in the 2019/20 season, Barton's Fleetwood side responded well, again in the mix for the playoffs the following year before Barton parted company with the club.

The former midfielder's footballing pedigree speaks for itself, beginning his career with Manchester City before permanent spells at Newcastle United, QPR, Burnley and Rangers. Barton also made an appearance for the England national team in 2007.

Accompanying Barton to the club, he brings Clint Hill and Andy Mangan, who step into roles as Assistant Manager and First Team coach respectively. 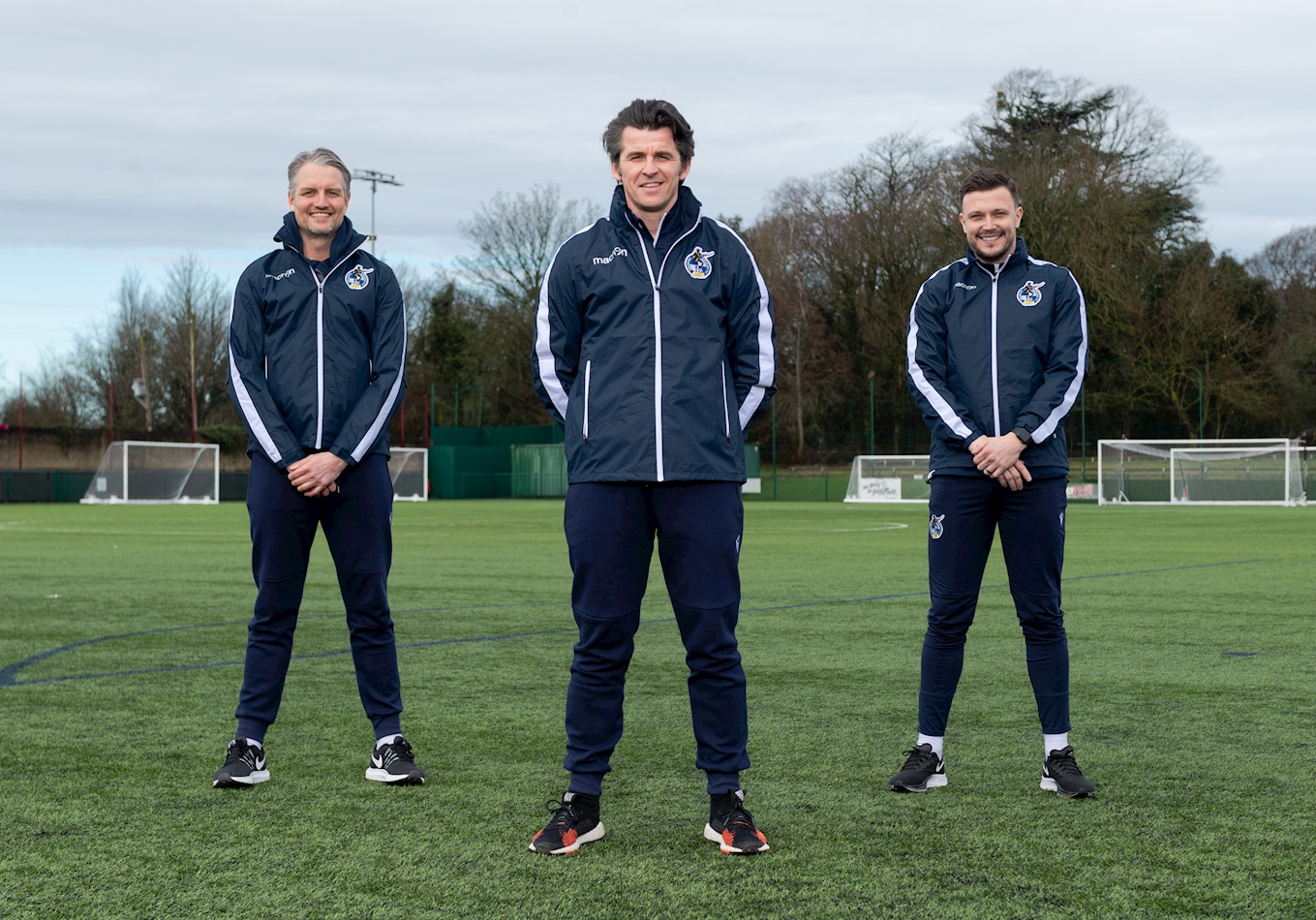 The current coaching staff will remain in post at the football club, with Kevin Maher, Jack Mesure all forming part of Barton’s backroom staff.

Speaking about Barton’s appointment, Club President Wael Al Qadi said, “We are delighted to welcome Joey to Bristol Rovers and look forward to working closely with him to progress our football club forward.

"Joey's experience in the game is matched by his passion for coaching and delivering results, which made him a standout candidate for the role.

"He's got a good knowledge of the league already thanks to his spell at Fleetwood and has shown his credentials at delivering results and getting the best out of the players he works with.

"We are confident that he will be able to continue the ongoing development of the younger players coming through the ranks at the Club and speaking to him, I know his ambitions align with what we want to achieve as a football club.

"I want to wish Joey, the staff and the players the very best of luck for the coming games, as we look to cement our safety in Sky Bet League One and build for the future."