Rovers face the visit of Rochdale to the Mem this weekend as the Gas look to bounce back after defeat against Port Vale.

Rovers play their third home game in a row this weekend against Rochdale, which included our 2-1 win over Sutton in the FA Cup.Rovers will wear their away kit on Saturday afternoon in a bid to raise awareness of the issue of homelessness. Below is all the info you need ahead of this weekends fixture.

Rochdale Manager, Robbie Stockdale spoke to rochdaleafc.co.uk in the build up to Saturday's match. On the agenda was Rochdale's previous defeat againt Hartlepool United and the how his players will prepare for Saturday.

“They’ve [the players] got to look at themselves and pick themselves up.

“It can’t always be myself and the staff getting them going. I’ve told them a few home truths in there and its men’s football, its big boys’ football, you’ve got to react.

“We go to another long trip, away from home, and we’ll need to play better than we did tonight.

“We’ll prepare for it over the next 24/48 hours. Every game is difficult, there’s no doubt about it.

“With the turnaround of three games in six days, we’ll have to make sure that we’re in the right physical range, as well as mentally getting this one out of the system as quick as we can, and look forward to Saturday.” 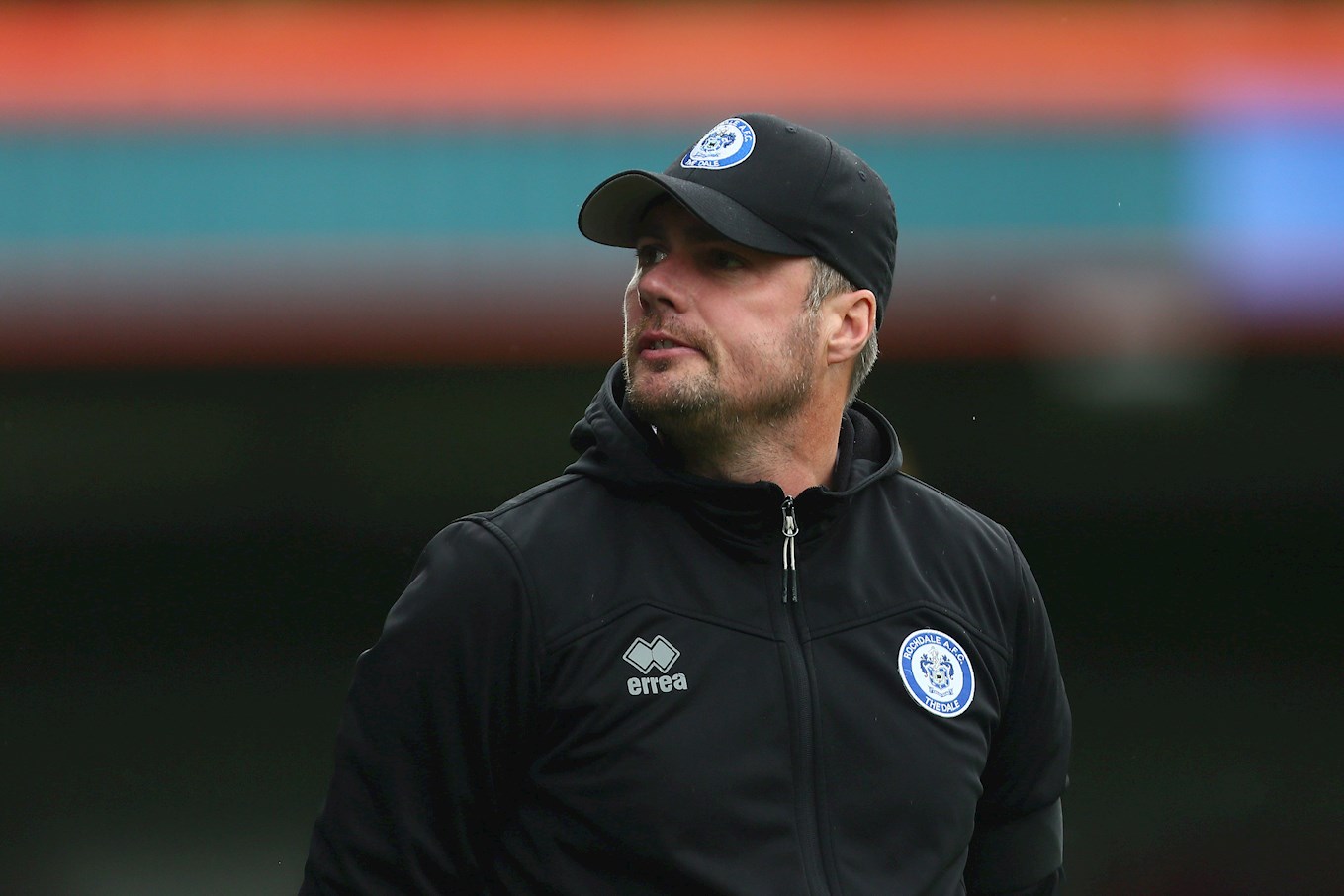 Robbie Stockdale's side come into the game at the Mem off the back of a 2-1 away defeat at the hands of Hartlepool United. The Dale currently sit one place above Rovers in the Sky Bet League Two standings. They have taken 24 points from 20 games so far this season. In League Two this season, Rochdale have scored 25 goals and average 13.5 shots per game.

Forwards, Jake Beesley and Alex Newby have contributed five goals each to that total of 25 goals. Both players currently sit atop of Rochdale's goalscorer tables so far this season with Newby adding two assits and Beesley one. 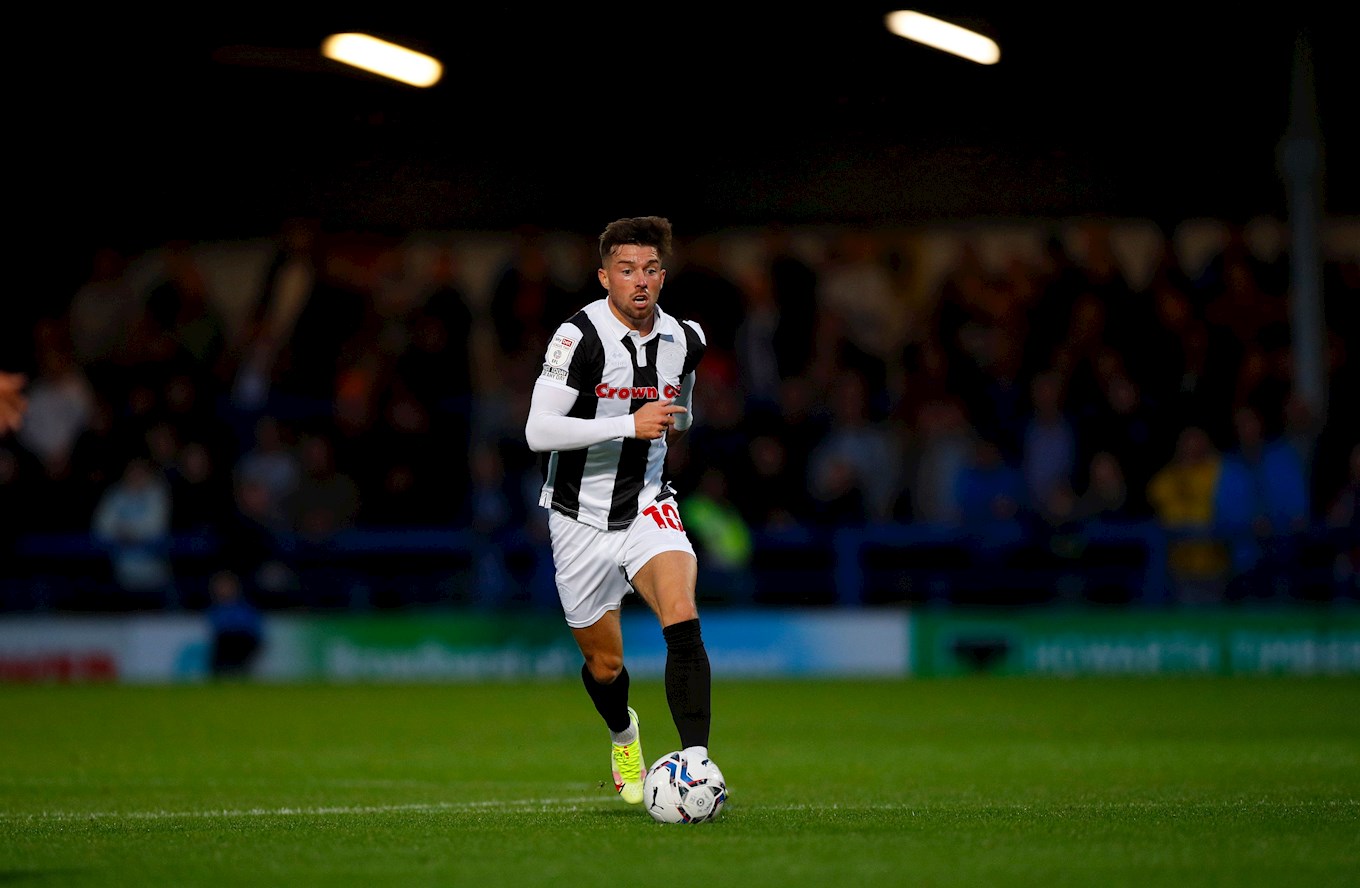 Goalkeeper Jay Lynch has played eight times in the Sky Bet League Two for Rochdale this season. Having picked up an injury in August, Lynch was replaced in goal by Joel Coleman. Since Lynch has been declared fully fit he has regained his first team spot and has started the last four games for Rochdale. Lynch has conceded 11 goals in the eight league games he has played this season. 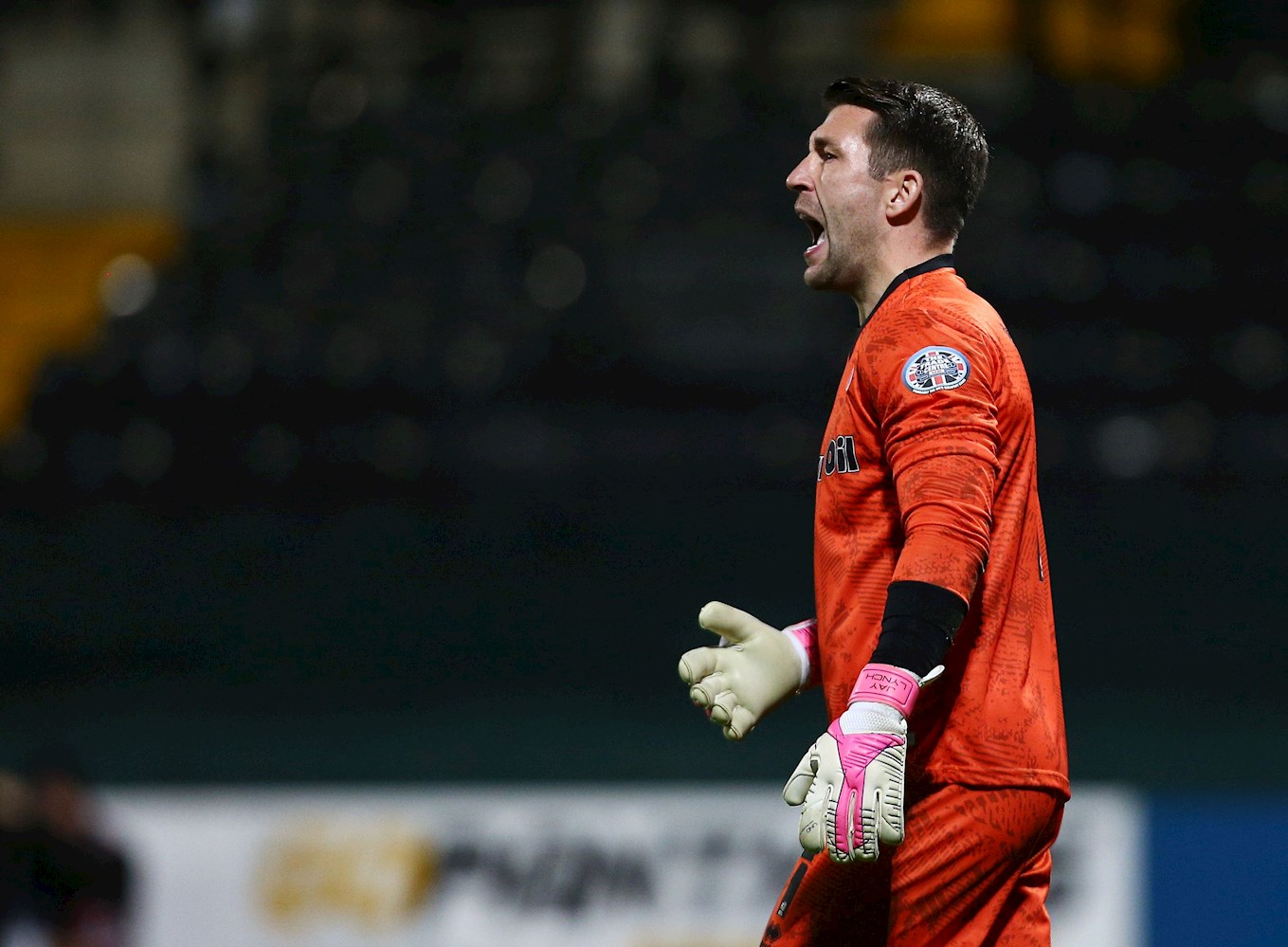 James Linnington takes charge of Saturday's encounter with Rochdale. This weekend's game will be the first Sky Bet League Two fixture that Linnington will be officiating this season. Linnington has taken charge of 10 games in the Championship and League One so far this season. In those games, Linngton averages 21.70 fouls per game and hands out 4.70 yellow cars per game. 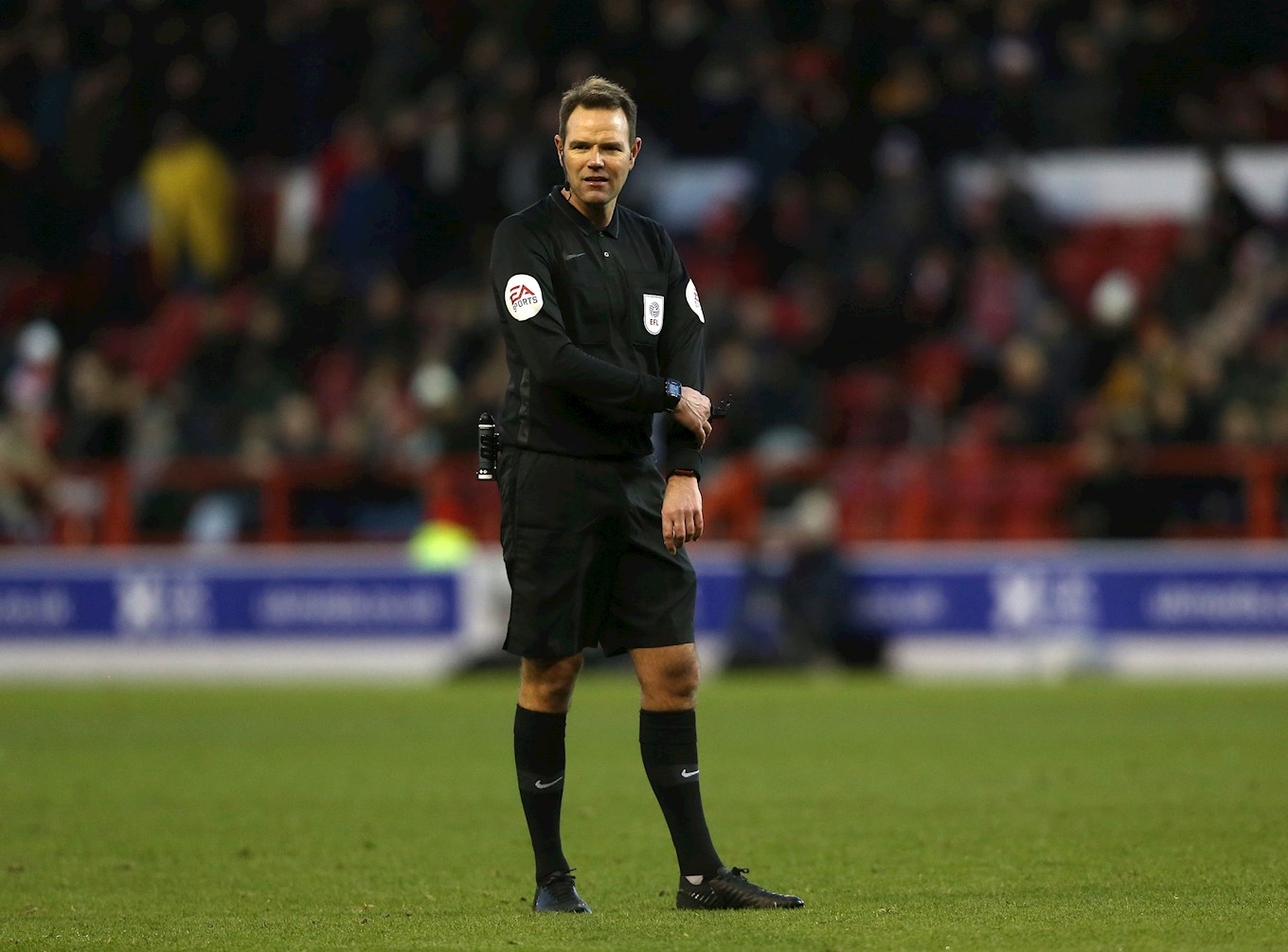 EFL sponsors, Sky Bet have priced Rovers at 8/5 for the win on Saturday afternoon. Rovers can also be backed at 12/1 to win the game 2-0. On the goal-scorer markets, Sam Nicholson is priced at 5/1 to open the scoring on Saturday. Brett Pitman can be back at 15/8 to score at any time in the match. 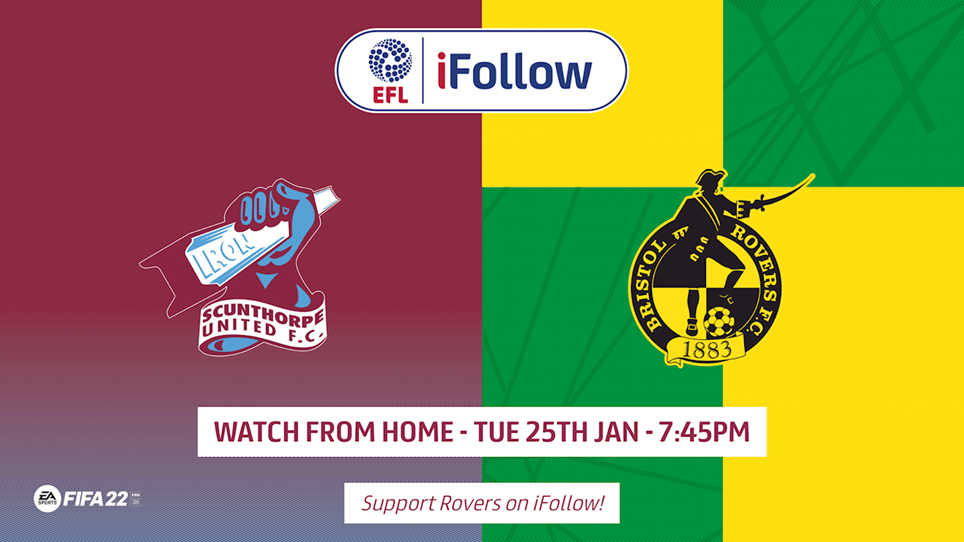 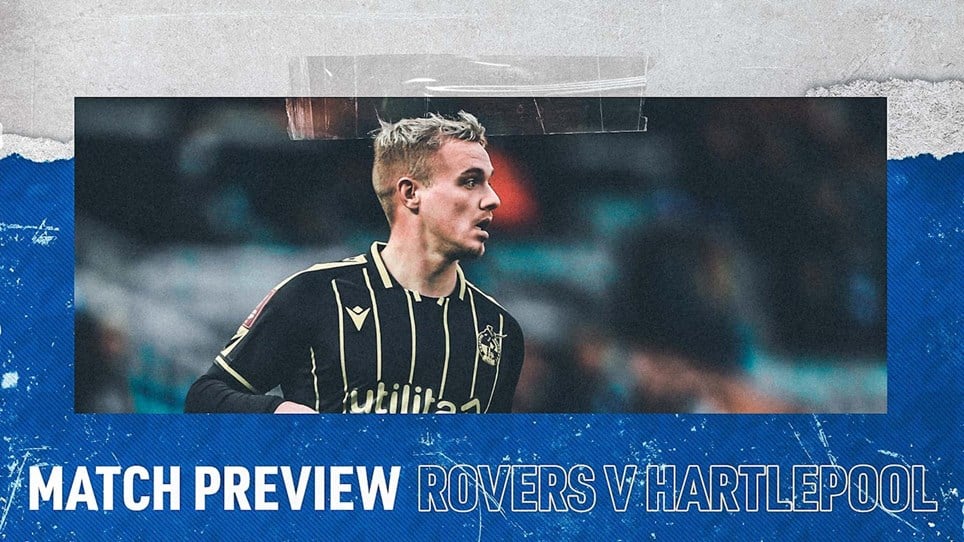 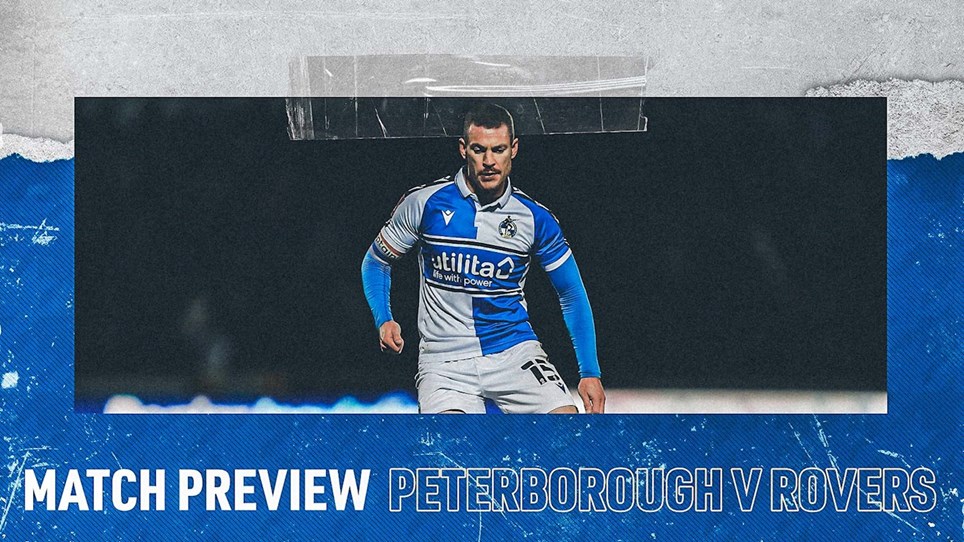 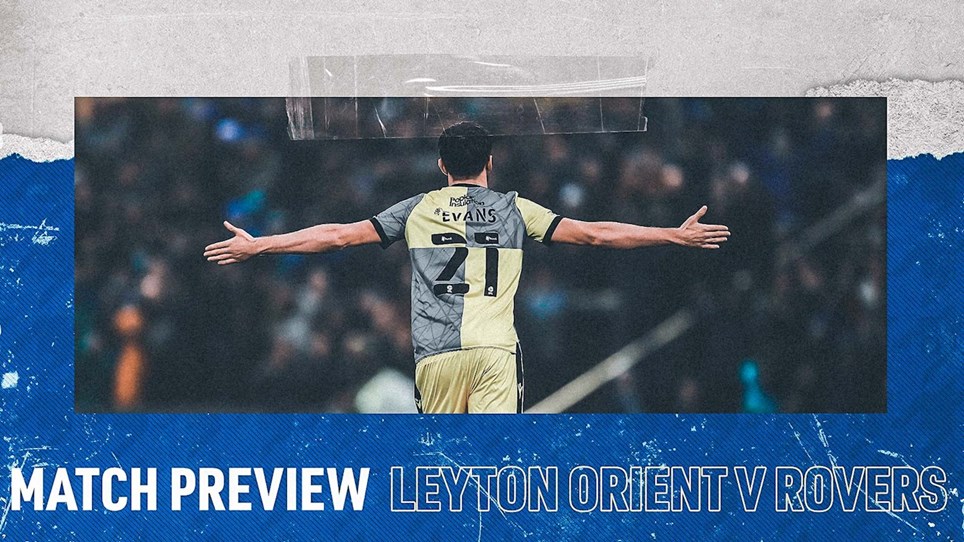