First-Team coach, Andy Mangan has shared his thoughts ahead of tomorrow's visit of Port Vale.

Speaking on Saturday's result in the FA Cup

"It was a positive result, especially in the manner in which it happened. The first half was frustrating for us, battling the conditions and we couldn't perform as well as we would have hoped. We came out second half and could have had a few more goals to win the game, but to get into the hat for the next round of the cup is fantastic."

Mangan also spoke about the Emirates FA Cup Third Round draw and on who his ideal opponents would be.

"Liverpool away would be my choice for the next round. We have some reds in the dressing room, so to get Liverpool would be a dream come true.

It's a massive bonus for us to get through to the third round and we are excited for the draw this evening and it's an occasion that the fans can also get excited for." 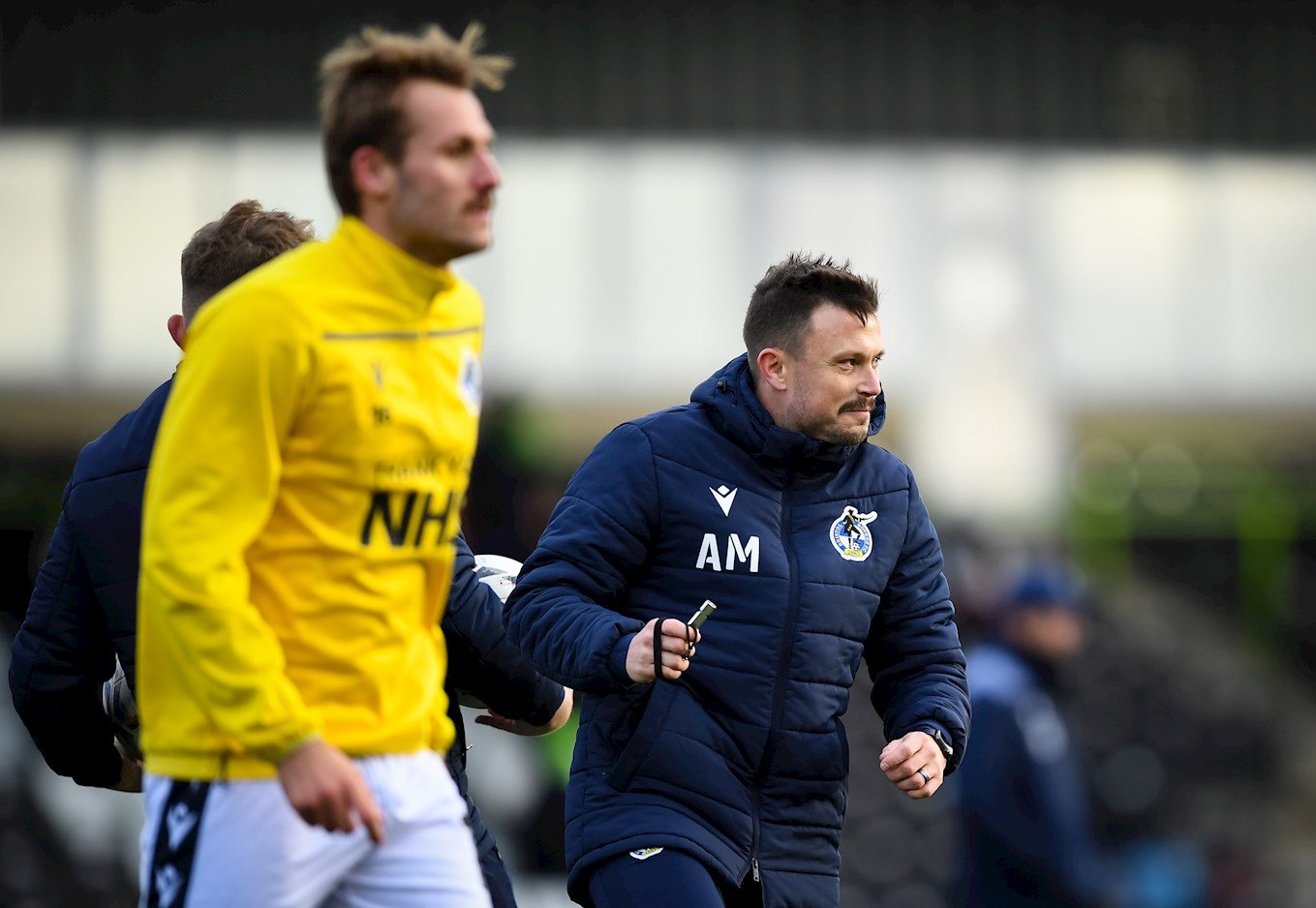 Darrell Clarke's return to the Mem

"Port Vale are a really good side. They are going well in the league and Darrell has got them going again.

It will be his first time coming back to the Mem in front of the fans and I'm sure the Rovers supporters will give Darrell a very warm welcome. He's a legend at the club, with two promotions.

We will have a handshake before the game but straight away our attention will turn on trying to win the game and it will be business as usual.

I think it will be a fast-paced game. From our point of view, we are still building. You can see in recent performances the good signs and recording a win on Saturday after losing to Forest Green was a real positive.

In recent weeks, against the likes of Salford and Tranmere, we believe we should have come out of those games with the win. We all feel that disappointment at not getting the three points, but the positives have been that we are performing quite well.

Getting the win against Sutton on Saturday will do the lads a world of good." 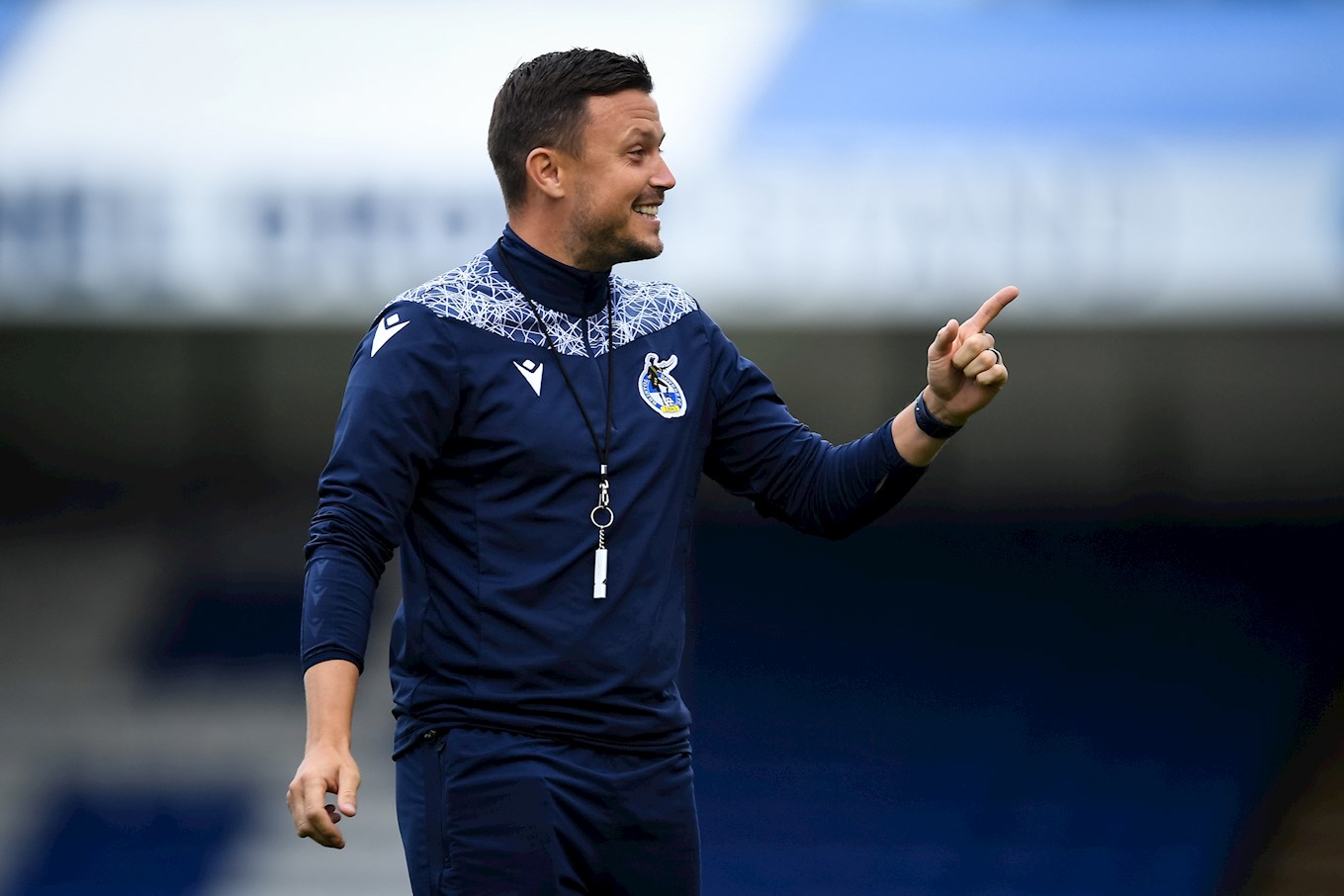 "Some of the signings Port Vale have made have been shrewd. Ben Garrity, for example, is a really good player at this level and an absolute running machine, who arrives in the box well and will get goals from midfield.

We know they have got some great players, mixed with a bit of experience.

It will be another test for us, in front of our own fans, who have been fantastic. We take on the responsibility to get our supporters signing and backing us like they have been doing in recent weeks and Tuesday's fixture has the making of a really great game."