Bristol Rovers entertain Port Vale on Tuesday for the 37th time. The overall record for these fixtures in Bristol and Bath is, 20 Rovers wins, 9 draws and 7 Vale wins

The teams first met on 7 January 1939 on a pre-War Division 3 (South) game and the Midlanders ran out 1-0 winners, with Tom Nolan scoring for Vale.

Rovers first victory in these fixtures didn’t come until the third game on 20 December 1947 in a Division 3 (South) fixture, with Fred Leoman and Bill McGarry (Own Goal) scoring for Rovers and Alan Martin scoring for Vale.

The highest-scoring game between the teams took place on 28 December 1963 when the teams shared a 4-4 draw at a muddy Eastville. Ian Hamilton (2), Alfie Biggs and Johhny Brown scored for Rovers and Tony Richards (2) and Jackie Mudie (2) notching for Vale.

Rovers followed that up just over a year later on 16 January 1965 with a 4-0 win. Bobby Jones (2), David Hudd and Joe Haverty scored Rovers goals.

The first of those three games was played was on 12 March 2013. The match was just seven minutes old when Ryan Brunt made the breakthrough for Rovers. The striker got his head on to the end of a corner from Norburn and nodded home from close range into the bottom corner of the net. On 38 minutes they doubled their lead from another set-piece. Once again Norburn floated in the corner and this time Brunt fired a low shot through a crowded penalty area and into the back of the net.

The next of the games in this sequence took place on 24 September 2016. Vale took a 23rd minute lead when a mix-up in the centre of the Rovers defence allowed Martin Paterson space inside the box to drill a left-foot shot past Kelle Roos from 12 yards.

But Rovers had created the better openings to that point and equalised a minute before the break. Lee Brown delivered a deep cross from the left to the far post where Ellis Harrison rose to send a powerful header back across goal and into the roof of the net.

In the 63rd minute, Jermaine Easter scored from the spot, drilling a low shot to the left of goalkeeper Jak Alnwick after a foul by Paulo Tavares on substitute Byron Moore.

After Easter's decisive spot-kick, Rovers might have increased their lead when Moore's chip bounced back off the far post with Alnwick out of his goal.

Vale’s last visit to the Mem was for a Checkatrade Trophy match on 22 January 2019. The first 15 minutes of the affair were relatively quiet as both sides attempted to figure the other out, however, with the first effort of the game, the Gas took the lead.

Ollie Clarke came bounding through the middle of the park with 16 minutes on the clock before he dispatched into the bottom left-hand corner from the edge of the box to give Rovers an early lead.

Vale’s job became that much harder with 58 minutes played, as Tom Conlon picked up two yellow cards in the space of four minutes to see red.

Rovers piled on the pressure following the dismissal and were awarded a penalty just two minutes later, as Clarke went down under an Antony Kay challenge.

Tom Nichols stepped up to slot into the bottom right-hand corner, sending Brown the opposite way and doubling the Gas’ lead.

Alex Rodman added a third in the 68th minute to well and truly put the game beyond the 10-man Valiants, as he snuck in at the far post to hammer home from a deep cross. 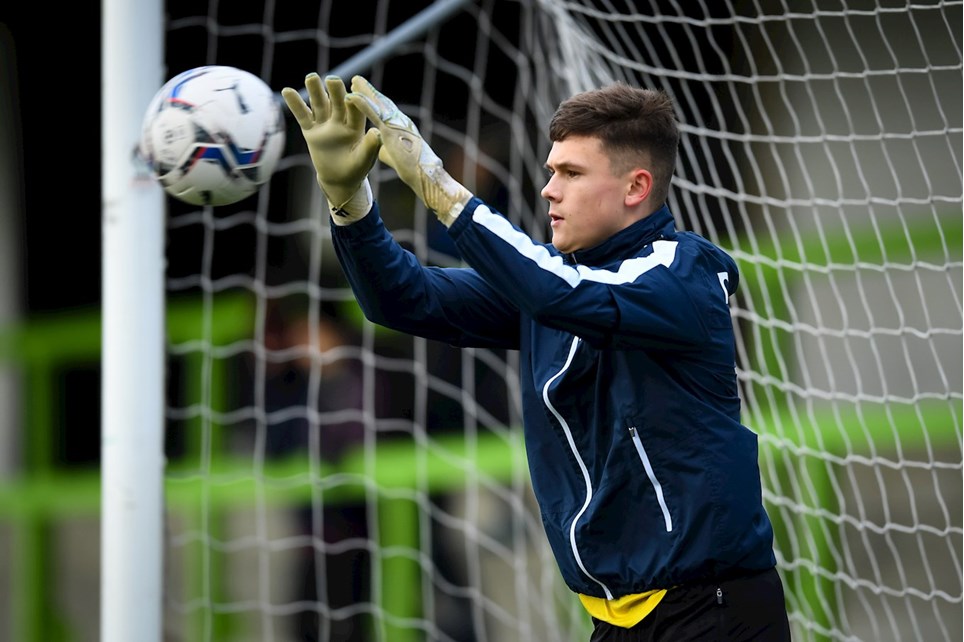 
The young goalkeeper has signed for Swindon Supermarine on a one-month loan deal. 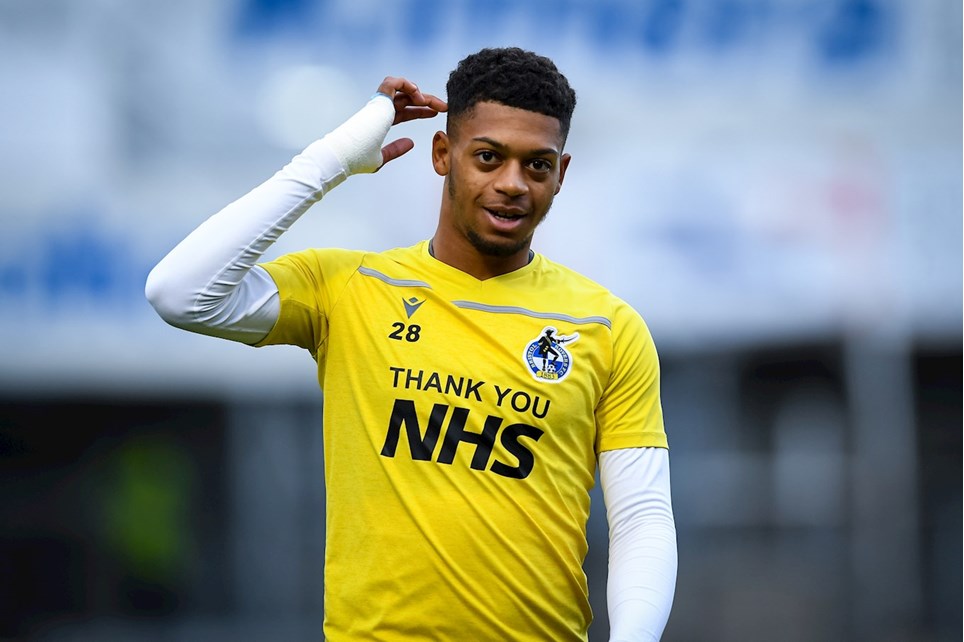 
The club can today confirm that Zain Walker has joined King's Lynn Town on a permanent deal for an undisclosed fee. 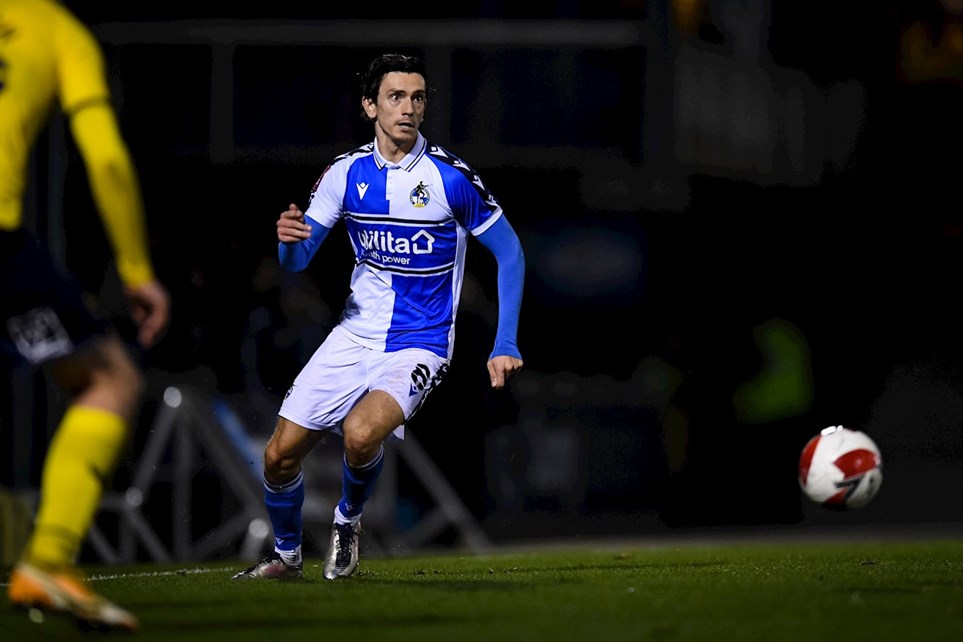 
Zain Westbrooke has today joined Stevenage on-loan until the end of the 21/22 season. 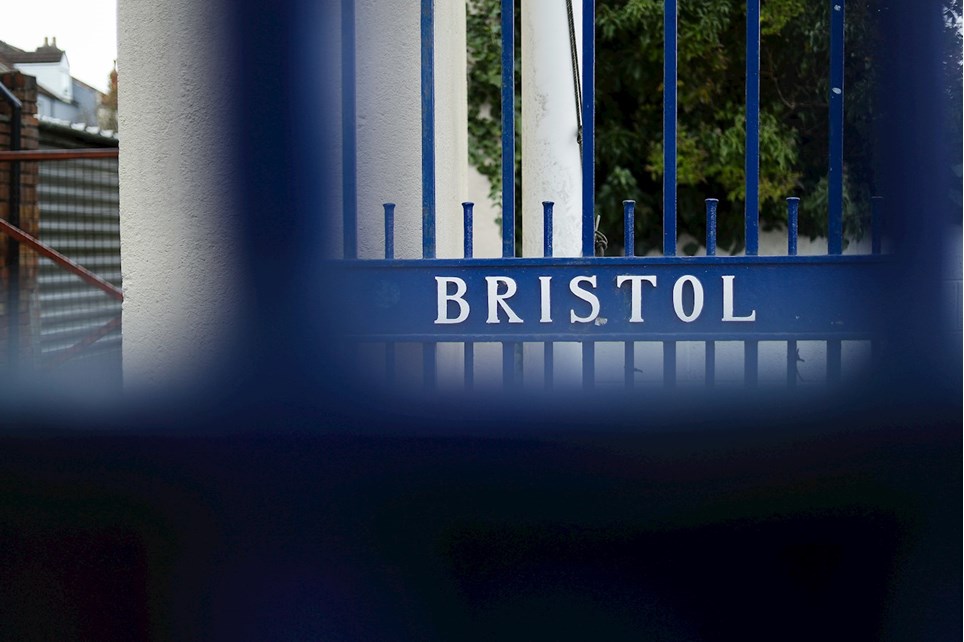 
With tomorrow being our first match at home since the Government's Plan B Protocols around sporting events, the club would like to provide you with some guidance for your visit to the game.