Rovers defeated at the Mem by Stevenage.

Chris Lines' late goal stung Rovers in the 87th minute, as the former Rovers player was on hand to volley home from a corner.

Late on in stoppage time, Luke Norris added the security of a second goal for the away side, finishing off a counter-attack when Rovers were chasing the game.

Rovers had chances, with first-half efforts from Mark Hughes and Harry Anderson coming close to opening the scoring.

Luke Thomas saw his free-kick sail just wide of the mark after the interval, as Rovers continued to construct chances but couldn't find a goal to get ahead in the contest. 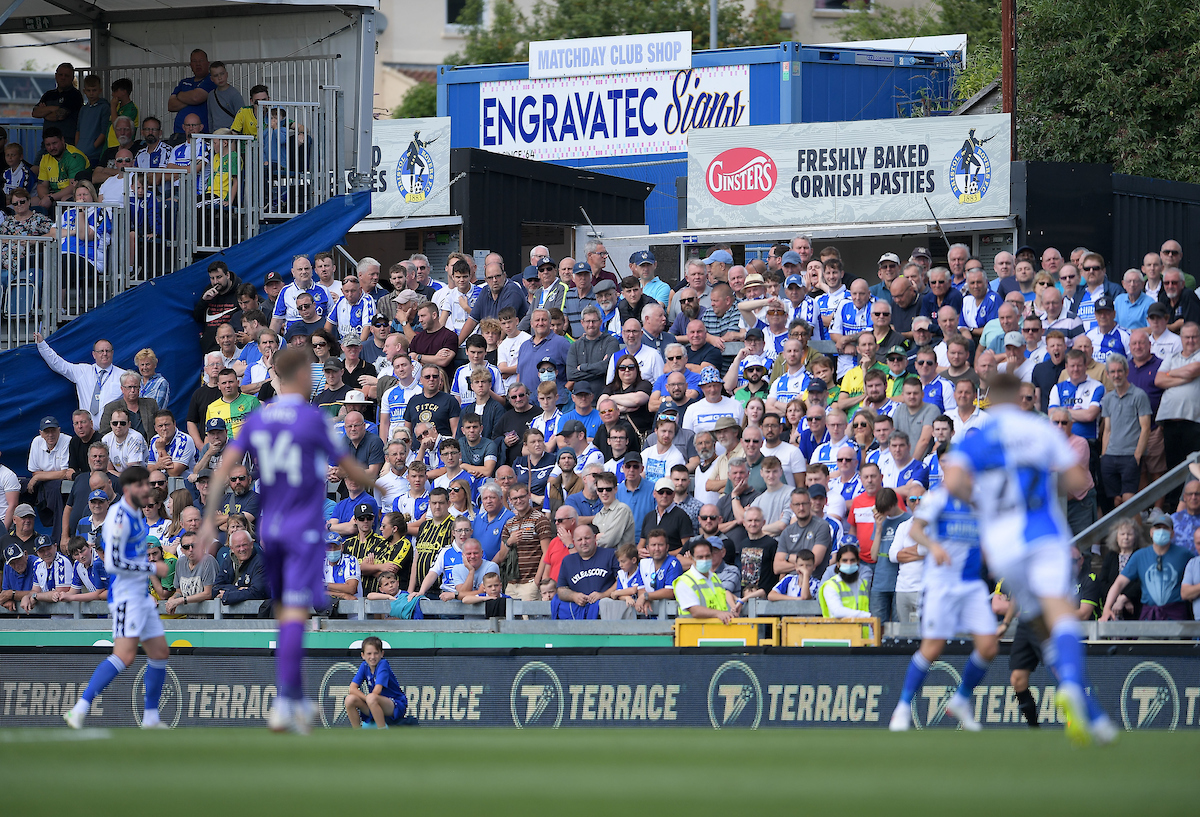 On naming his team for the encounter, Manager Joey Barton was able to call on the services of Sam Finley, with the midfielder making his Rovers debut.

Finley's inclusion was one of two changes, the other being the naming of Cam Hargreaves in the line-up, who took Zain Westbrooke's space in the starting XI.

On the bench, Rovers had options to call upon, in the shape of Aaron Collins, Sam Nicholson and Alex Rodman.

Before kick-off there was a moment of reflection that took the shape of a minute's applause, remembering all those who we sadly lost since our last league home game back in March 2020.

Stevenage mustered the first chance of the contest, as Chris Lines' low delivery into the box ran into the path of Jake Reid, who rolled an effort wide of the target.

On his debut, Sam Finley carried a high degree of energy in the Rovers engine room. The midfielder almost got lucky when his cross from the left curled towards the target, with Anang in the Stevenage goal happy to leave the delivery swing behind for a goal-kick.

Rovers' first shot on target came midway through the first half, with a swift attack setup from a Jaakkola throw. Thomas captured the ball on the halfway line and advanced forward, sliding a pass into Saunders, who saw his low effort from a tight angle saved.

A flurry of chances for Rovers fell around the 30-minute mark. First, Mark Hughes saw a header from a Luke Thomas set-piece held by Anang. The Stevenage 'keeper was kept busy, as moments later he was forced into making a stop to deny Vancooten from scoring a bizarre own-goal. 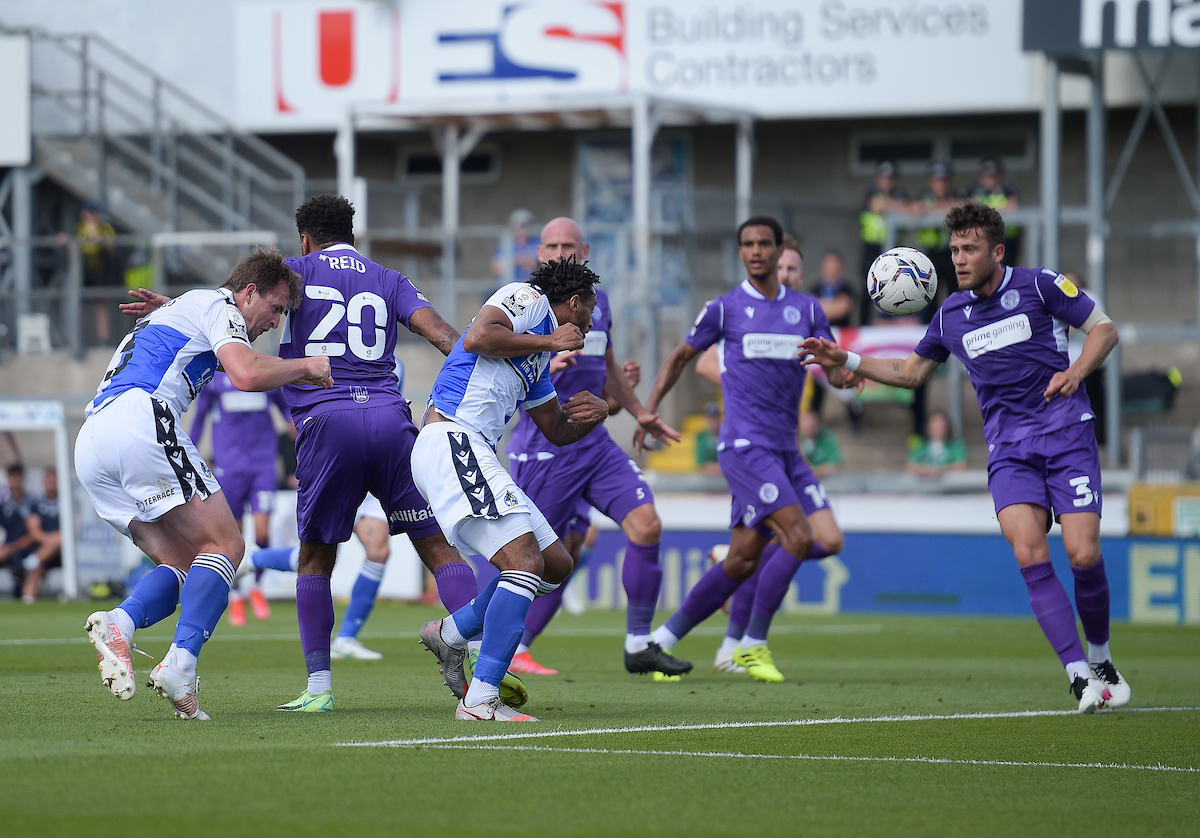 Rovers continued to threaten - as Anderson embarked on a driving run infield that ended with a forceful strike from the playmaker that climbed just high of the Stevenage goal, as the deadlock remained in place at the interval.

After the break, Rovers came close to testing Anang again, with Luke Thomas going close with a curling free-kick.

On the hour, both Alex Rodman and Sam Nicholson were introduced, marking a welcome return for both from injury.

The trio of changes for Rovers was completed when Aaron Collins entered the action, replacing Harvey Saunders.

Just as the game looked like it was destined to end goalless, Stevenage went ahead in the 87th minute. It was Coker's corner that undone Rovers, as Chris Lines ran free to volley home from close-range, despite Jaakkola's best efforts on the goal line.

With Rovers committing more men forward chasing a late leveller, the away side took advantage, as Norris rounded off a break that started with Jake Reeves and ended with Norris side-footing a low finish beyond Jaakkola.

Rovers host Oldham Athletic at the Mem on Tuesday evening.