Rovers pick up a win to start their Papa John's Trophy group stage campaign on a positive note.

Sam Nicholson's goal on the hour gave Rovers the perfect conclusion from a spell of dominance in the game, with Sion Spence providing a great assist and the Scottish winger grabbing his second goal in as many games.

Harvey Saunders put the game beyond doubt, adding the Gas' second goal with a powerful finish, allowing Rovers to take maximum points from the encounter. 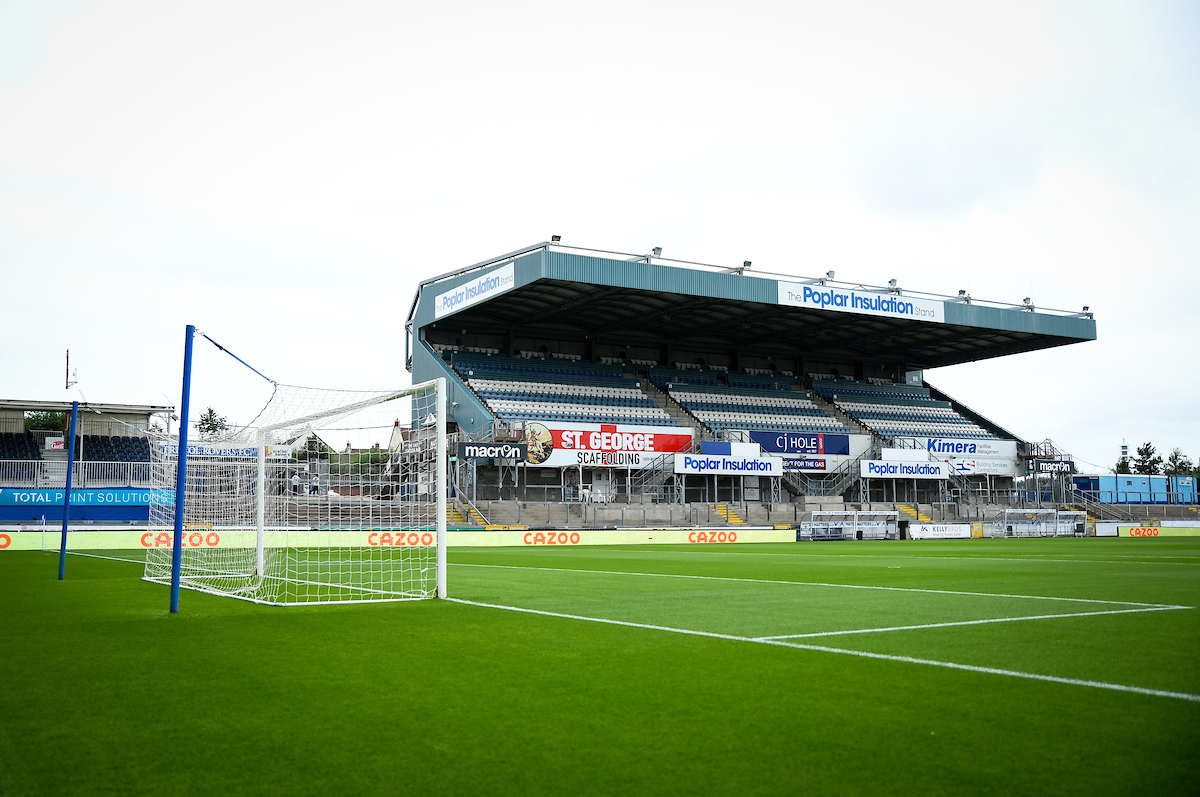 Rovers named a strong starting XI for the game, with the likes of Aaron Collins, Josh Grant, Sam Finley, Harry Anderson and Sam Nicholson all featuring.

Jed Ward started in goal, while Sion Spence also got the call up for his first Rovers start since joining on loan from Crystal Palace.

An early chance fell to Rovers as Connor Taylor headed over from Harry Anderson's set-piece.

The away side came close to breaking the deadlock shortly after, as a low cross into the Rovers box picked out former Gas player, Andy Williams, who lifted a first-time effort over the crossbar.

A foul on the edge of the Cheltenham penalty area on Sam Nicholson led to Rovers being awarded a set-piece in a useful position. Cian Harries was tasked with taking the free-kick, edging a left-footed attempt narrowly wide of goal.

The opening of the second half was bright from Rovers, who enjoyed prolonged spells of the ball in and around the Cheltenham final third.

Harvey Saunders nodded wide from a Sam Nicholson cross, as Rovers turned the pressure on the away side.

Rovers did go ahead on the hour mark, in a move that started with industrious work out wide by Sion Spence, with the attacking midfielder beating his man on the touchline before firing a teasing ball in the area. The cross found Sam Nicholson, who looped a header back across goal and beyond Evans to put Rovers in front. 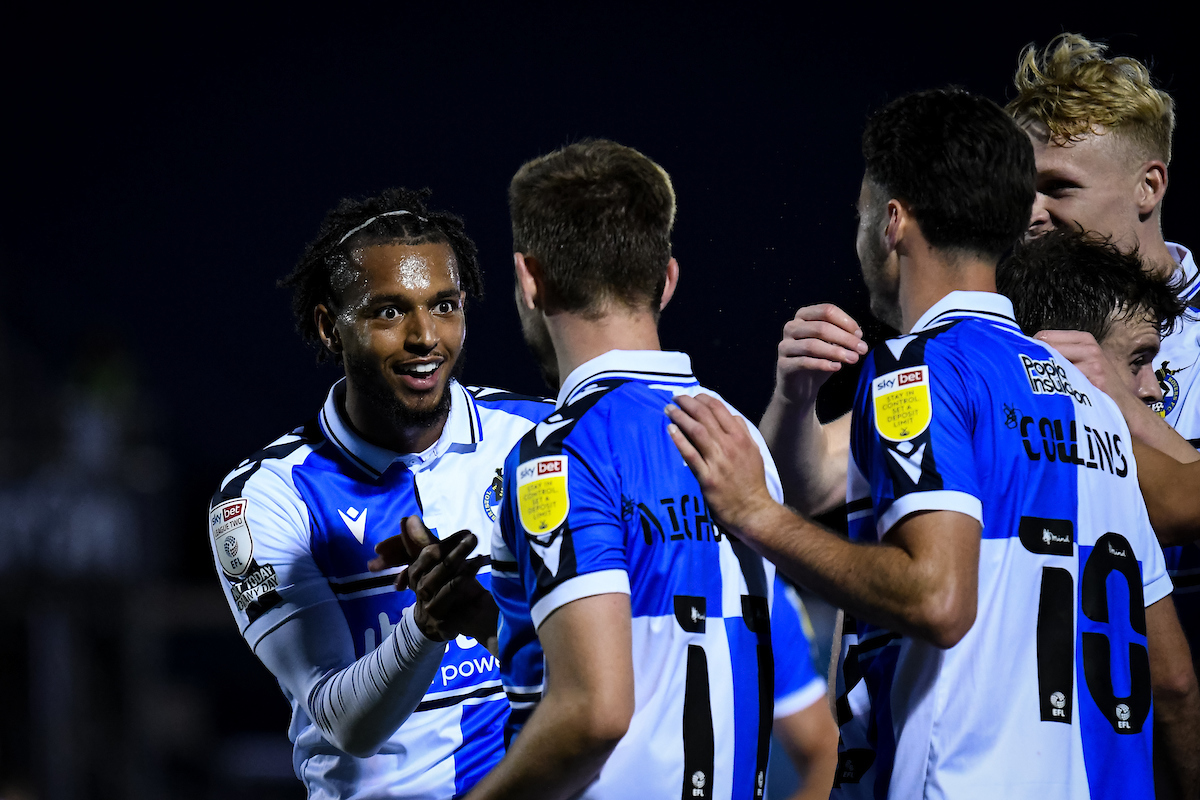 The Gas didn't have to wait long for a second goal, as minutes later a high press from Rovers resulted in Harvey Saunders snatching possession and making a darting run into the Cheltenham area. The forward dug out a powerful, low finish that picked out the bottom corner to give Barton's side a two-goal cushion.

Late on, Jed Ward was called into action to tip a Taylor Perry effort onto the post.

Rovers host Crawley Town at the Mem this Saturday.