Rovers draw on the road at Barrow.

The Bluebirds skipper, Mark Ellis, was shown a straight red card just after the half-hour mark for an off the ball incident with Mark Hughes inside the host's area.

Rovers went ahead as Sam Nicholson marked his first start of the season with his first goal of the campaign, with a fine individual move from the winger rounded off with a powerful finish from inside the area.

Deep into first-half stoppage time, the home side got back on level terms, as Ollie Banks steered George Williams' low effort beyond Belshaw.

The second half didn't house the same amount of action, with Barrow more reserved in protecting their position in the game and Rovers not able to break down the home side, with Joey Barton's side having to settle for a point. 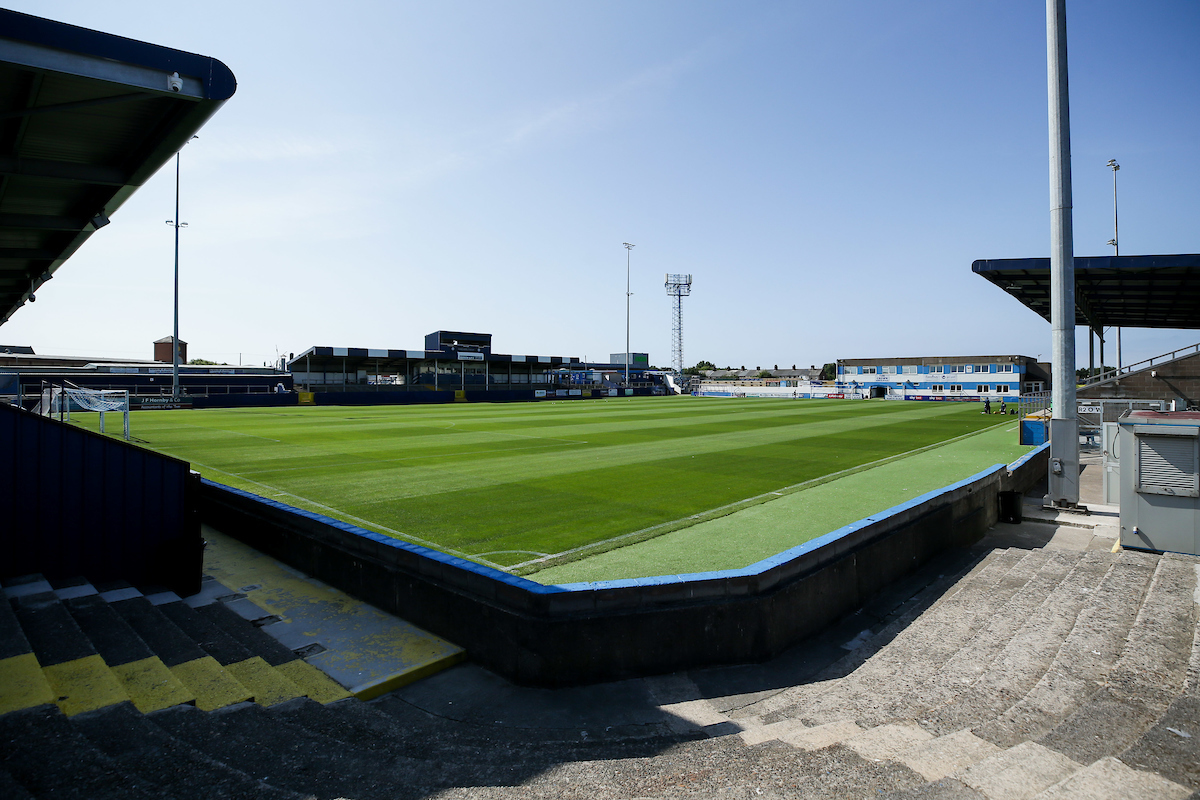 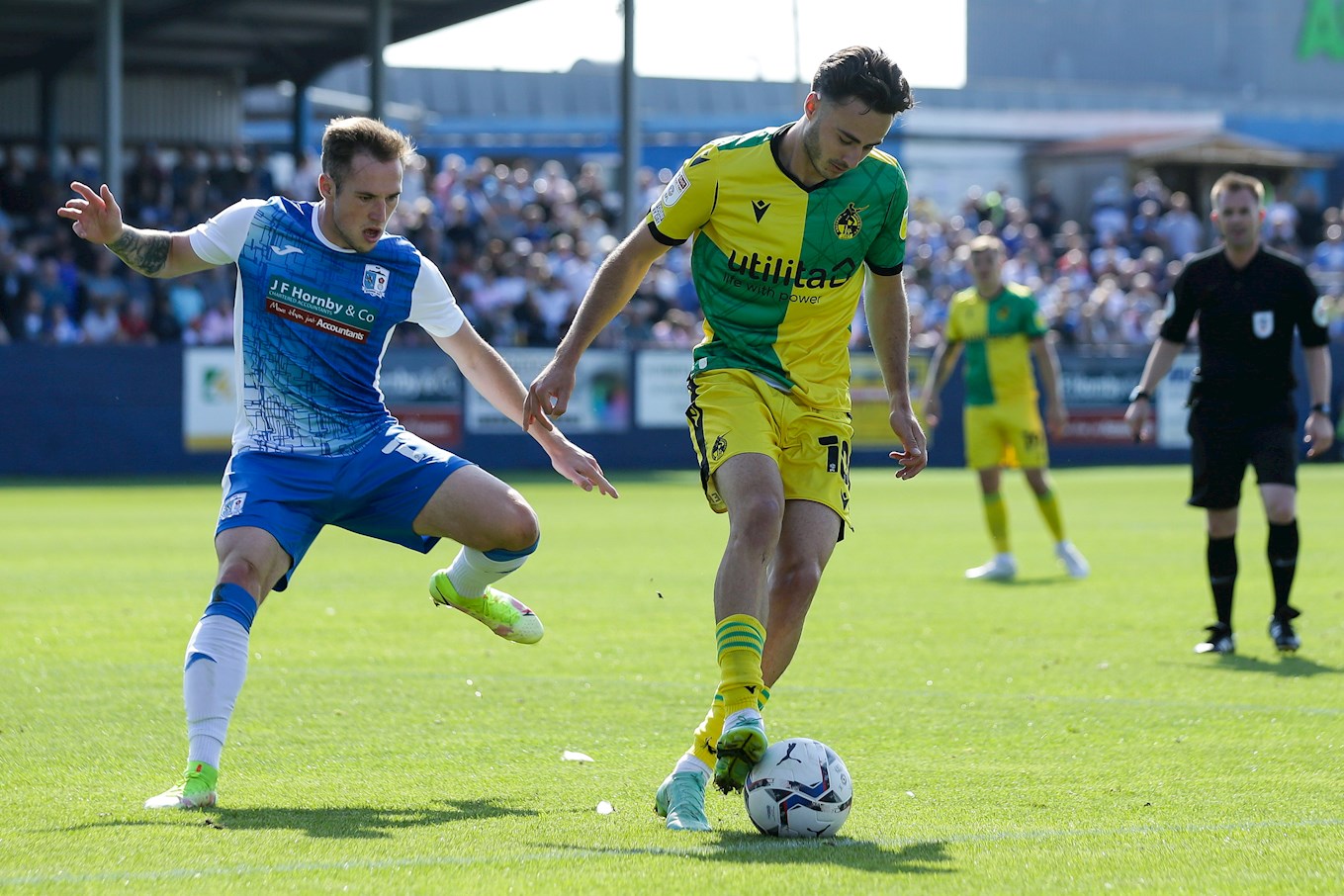 Rovers started the contest brightly, summoning two sizeable chances inside the opening ten minutes. A quicky orchestrated move down the right from Sam Nicholson saw the winger hang a tempting cross towards Brett Pitman, who planted a header towards goal that forced Farman into making a diving stop. Pitman's header was quickly proceeded by a curling effort from Collins from 20-yards out that swung close to the target and nestled onto the roof of the net.

At the other end, the host's first opportunity saw Zanzala's header from inside the box saved by an acrobatic stop by Belshaw, who managed to tip the forward's effort over the crossbar.

The home side were reduced to ten men on the half-hour mark when captain Mark Ellis was shown a straight red card for an off the ball incident inside the Barrow penalty area that began when Mark Hughes was slammed to the ground and resulted in a crowded melee inside the penalty box. 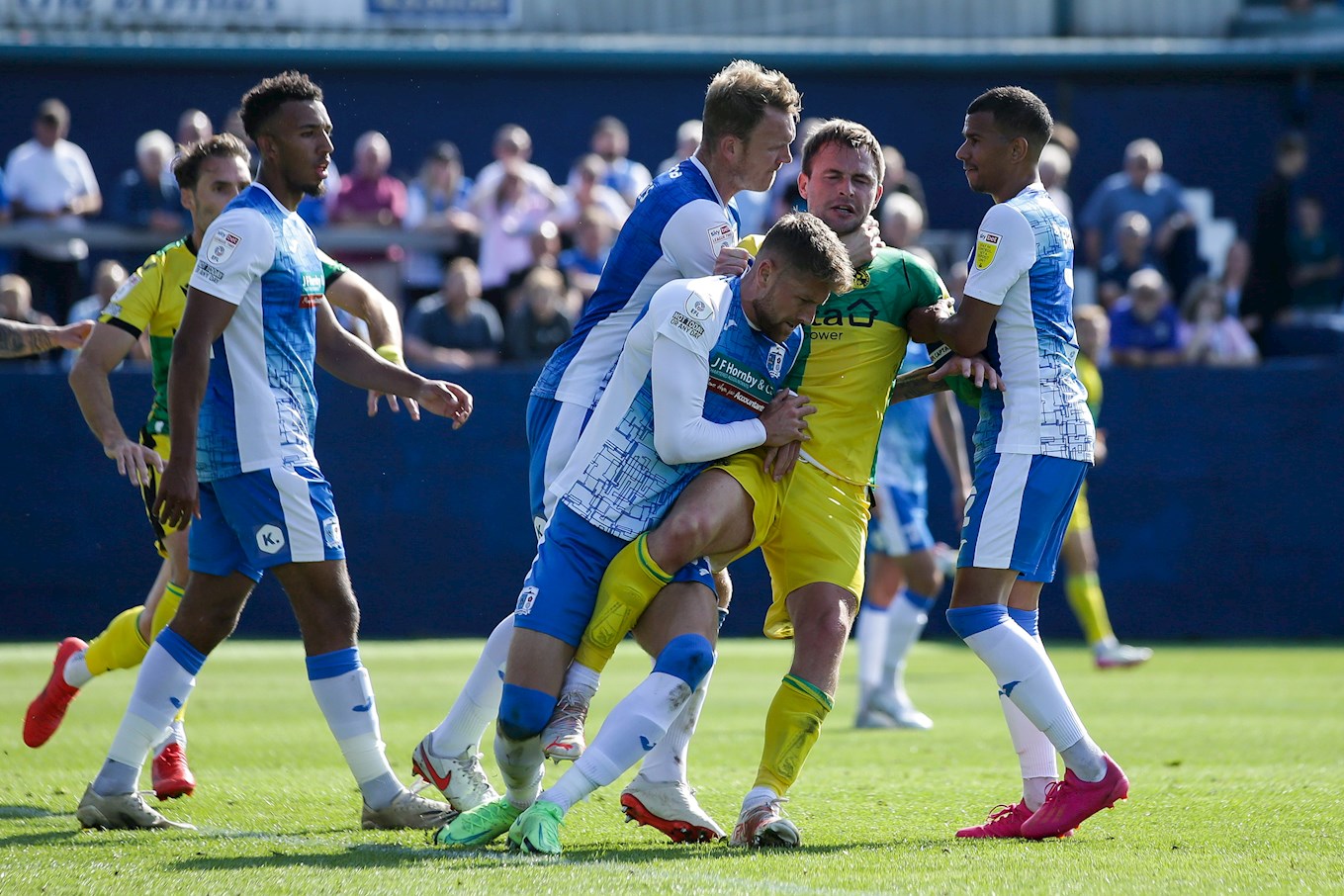 Rovers made the man advantage count just ten minutes later, with a fine individual goal from Sam Nicholson. The move from the winger started as he picked up the ball in the deep and set off on a meandering run towards the Barrow area. After beating a number of defenders to cut inside the area, Nicholson managed to dig out a powerful effort that Farman got a hand to, but was unable to keep out. 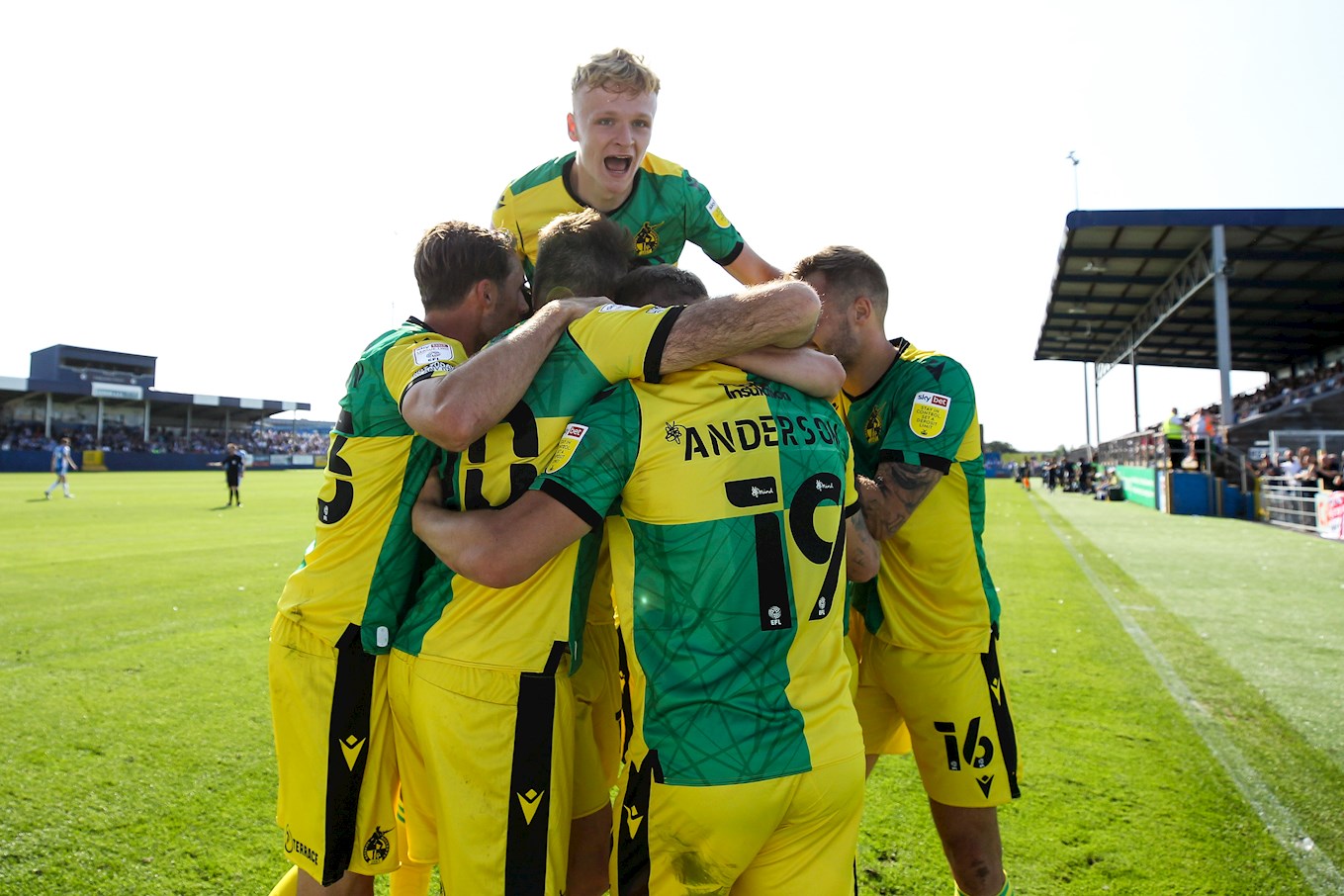 Nicholson's opener could have been quickly followed by a second goal for the Gas. Aaron Collins ran in behind the Barrow backline, going one-on-one with Farman and dragging his low effort wide of the mark.

Deep into the five minutes of stoppage time, the home side forced a levelling goal when substitute George Williams launched a low shot through a congested penalty area, with Ollie Banks in the right place to deflect the effort beyond James Belshaw to level the game just prior to the break.

After the interval, a long-range set-piece from Williams caught the attention of Belshaw, who was required to tip the tricky, dipping effort over the crossbar.

Coutts and Thomas were introduced from the bench, with Anderton and goalscorer Nicholson the players making way.

The home side came close to going ahead when a strike from long-range from Josh Gordon clattered the crossbar, with the powerful shot dipping and curling through the air.

Barrow looked content to preserve the point, with chances at a premium as the second half progressed.

Rovers had a late opportunity when Josh Grant played a handy cross from the left that swung towards Pitman. With his back to goal, the striker flicked a header towards the target that Farman watched and was equal to. Harry Anderson also saw a header stopped by Farman.

Rovers host Cheltenham Town in the Papa John's Trophy on Tuesday evening at the Mem (7pm).