The lowdown on Saturday's encounter at the Mem.

The 2,500 strong crowd at the Mem on Tuesday evening gave a taste of what to expect on Saturday afternoon – with a bumper crowd expected at BS7 for our first league home game of the season.

Below is all the info you will need, ahead of 3pm on Saturday.

The Rovers Manager spoke to the press on Friday morning, offering his pre-match thoughts.

Mark Hughes was on press duty on Friday morning. The defender outlined the excitement in the squad ahead of playing in front of vocal home crowd at the Mem on Saturday.

A positive update on the injury front means that the likes of Aaron Collins, Alex Rodman and Sam Nicholson could all come into contention for the weekend. 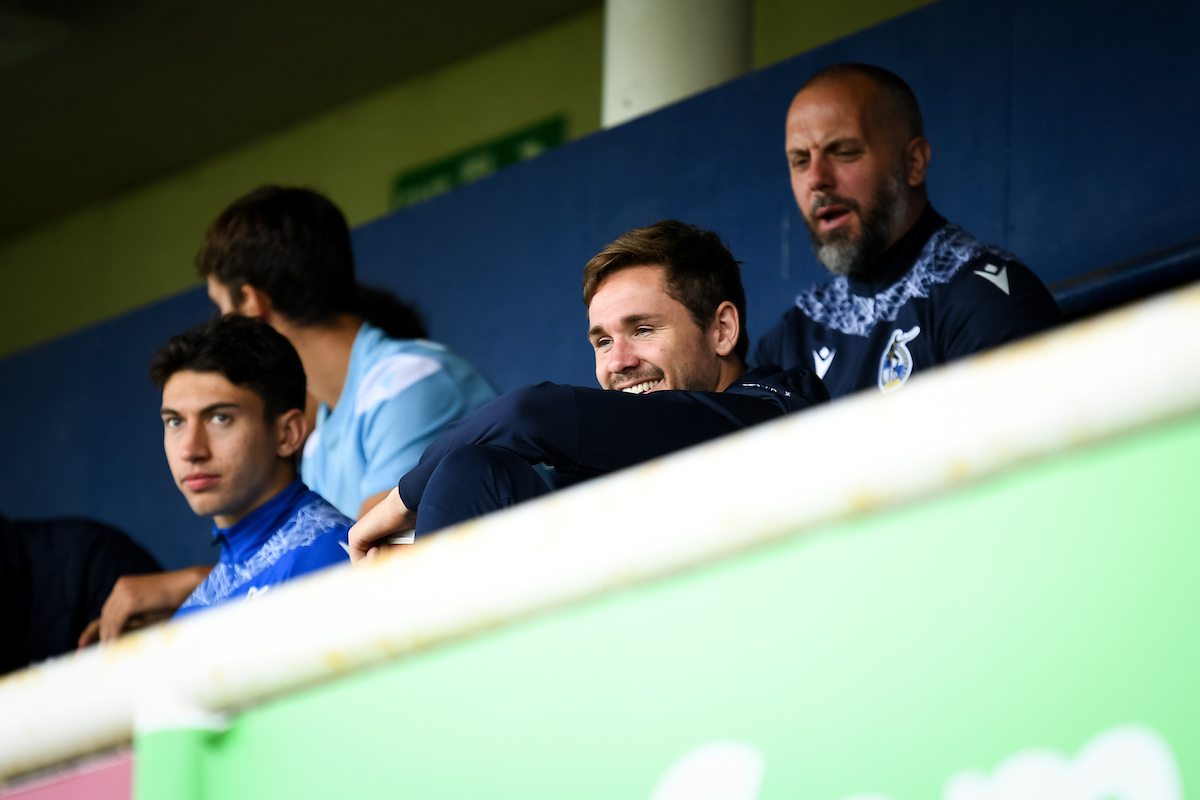 Stevenage began their campaign with a 1-0 at home against Barrow – thanks to Jake Reeves’ goal just after half time.

Alex Revell’s side back up their opening day result with a penalty shoot-out win over Luton Town in the Carabao Cup, booking their place in the Second Round phase for the first time since 2016.

Stevenage are on a five game unbeaten streak – a run that has them score first in their last five outings. Elliot List was Stevenage's top scorer away from home last season - with four goals. 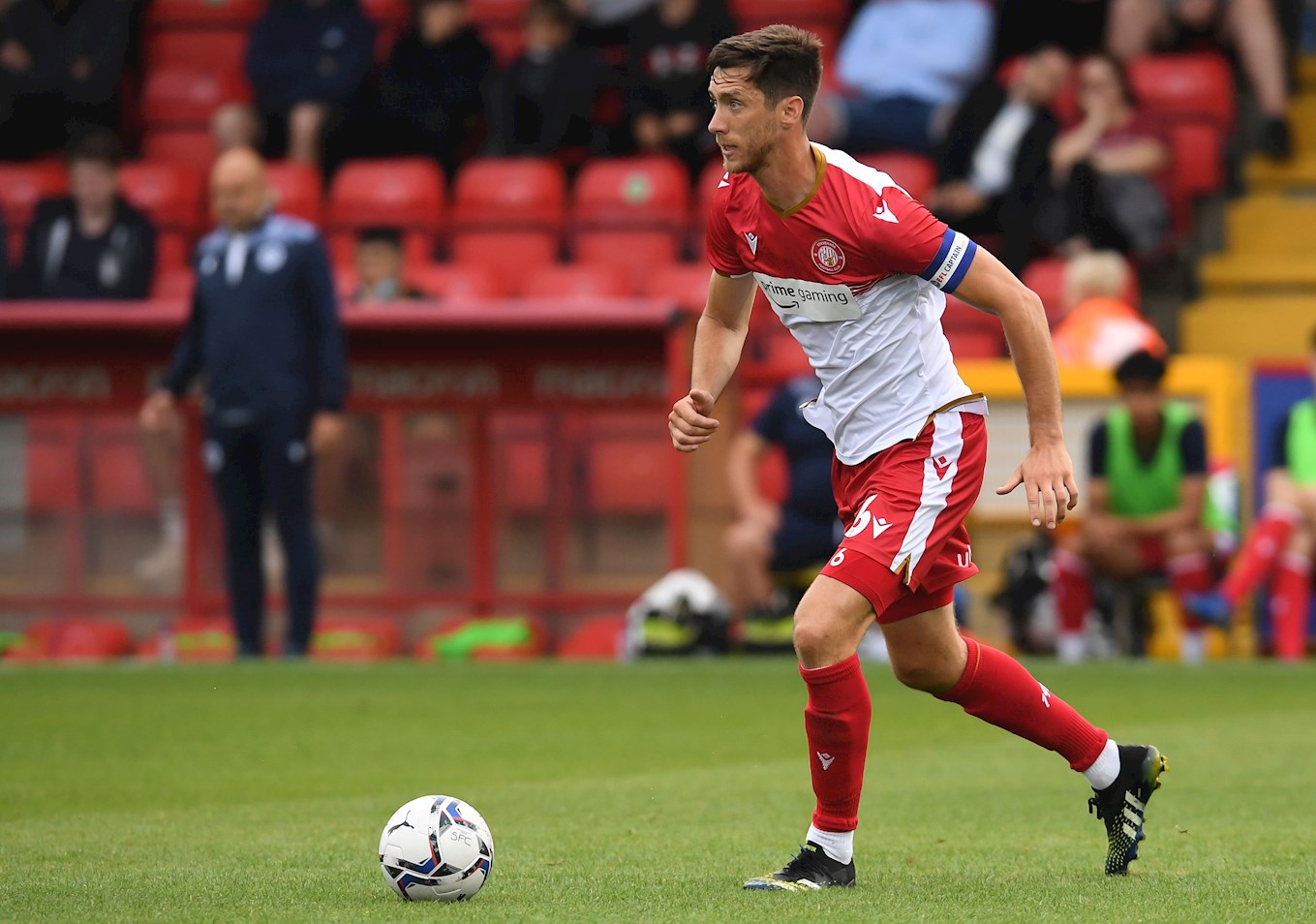 Neil Metcalfe, Sports reporter at The Comet, gives us an insight into Saturday's opposition...

'What a difference a year makes. Twelve months ago Stevenage's Football League existence was in real jeopardy, but they survived by the skin of their teeth and thanks to a hugely impressive run from Christmas onwards, they were well clear of an expected relegation by the time the final month of the season was played out.

'The run hasn't changed the opinion of the bookies who still place them among the gaggle expected to be at the bottom of the table this year.

'But within their dressing room and the wider Stevenage area, there is a quiet confidence that something special is brewing.

'They are organised, hard to beat and if they can start scoring on a regular basis, dark horses for at least a play-off berth.

'The start to the campaign has done little to dim those aspirations and after the win over Barrow, and especially the Carabao Cup success against Luton in the week, confidence is sky high.

'This first away test will be a huge indicator of what might be.'

Neil Hair is the man in the middle of Saturday’s encounter. Throughout the 2020/21 season, Hair took charge of 21 games, issuing 82 yellow cards at 2 red cards. He last officiated Rovers in our EFL Trophy draw against Oxford United at the Kassam back in October 2020. His last game at the Mem was our 3-3 draw against Accrington Stanley – where he sent off Seamus Conneely in the second half and both Alex Rodman and Sam Finley were on the score sheet. Hair took control of Newport’s win over Ipswich in midweek and has officiated 18 games in Sky Bet League Two in total. 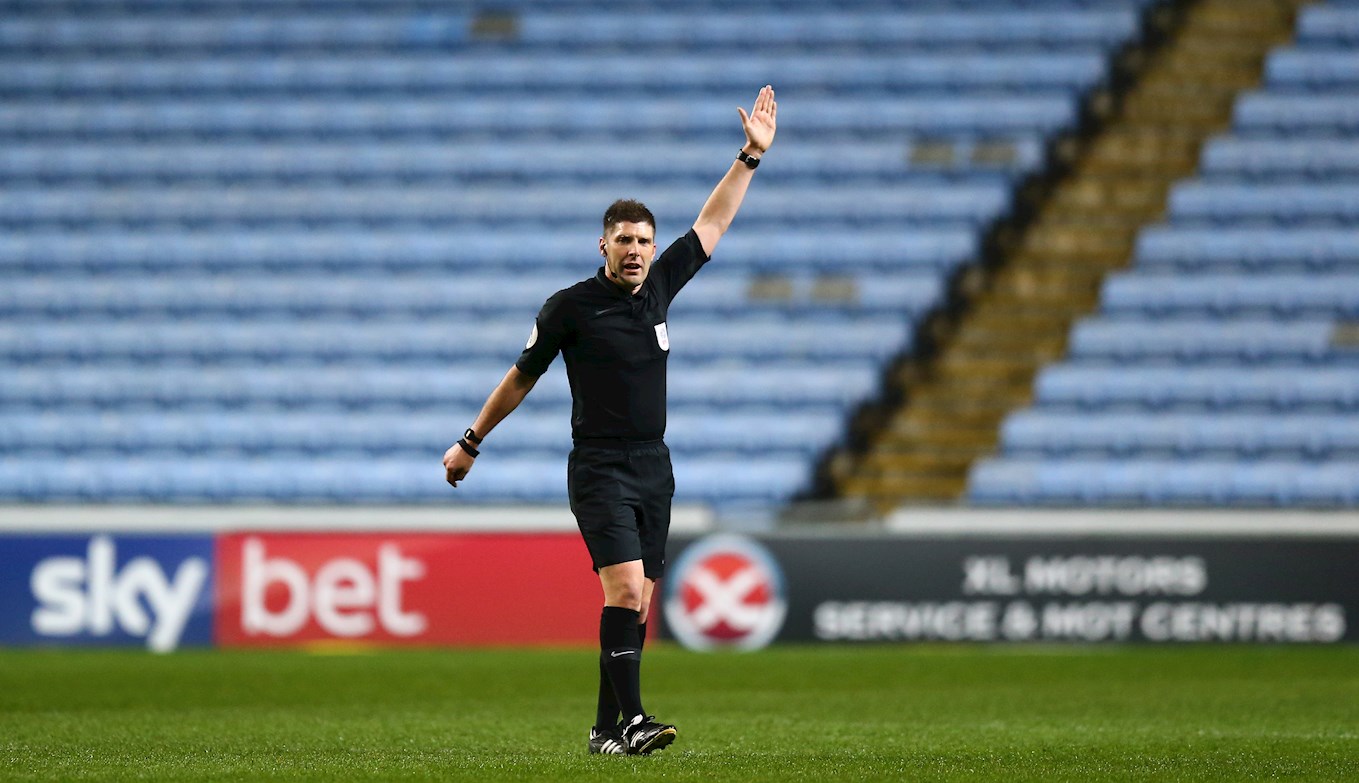 Rovers stalwart Chris Lines is now plying his trade for Stevenage. Lines played for Rovers over three spells and won three promotions during his time playing for his hometown club.

Striker James Daly could also feature Saturday, after switching between the two clubs this summer. 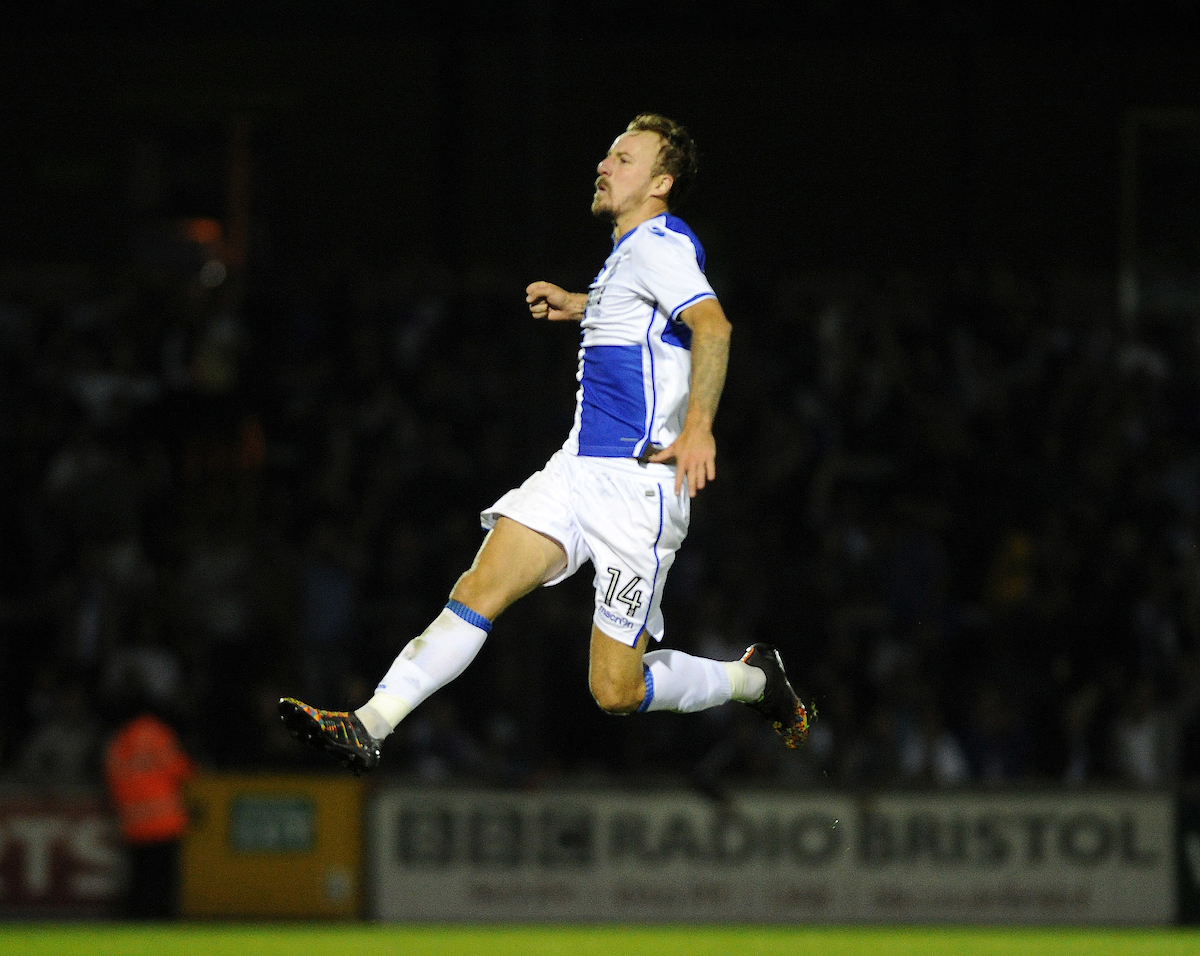 League sponsors Sky Bet have Rovers priced at 13/10 to get three points on Saturday - with a 1-0 scoreline in favour of the Gas priced at 6/1. On the goalscorer markets, Zain Westbrooke is priced at 6/1 to grab the game's first goal, with the odds of Luke Thomas finding the net at any time offered at 12/5.

We advise supporters to purchase tickets at the earliest possible opportunity. The matchday ticket office will be open from 10am on Saturday. All the info for 2021/22 Season Ticket holders is covered in the below article.

Nine teams across the league head into the weekend looking to maintain a 100% winning league record. Swindon host Carlisle, while Harrogate travel to Crawley Town. Newport County are on the road again, making the trip to Mansfield Town - while Tranmere head to Port Vale. Colchester face Northampton Town at home, while Exeter head to the capital to face Leyton Orient.